Rye Society is set to open Monday, July 23 and will offer a range of Jewish Delicatessen brought to you by Jerrod Rosen — a fifth-generation Colorado native whose family has deep roots in Denver’s culinary history and in particular — this neighborhood. 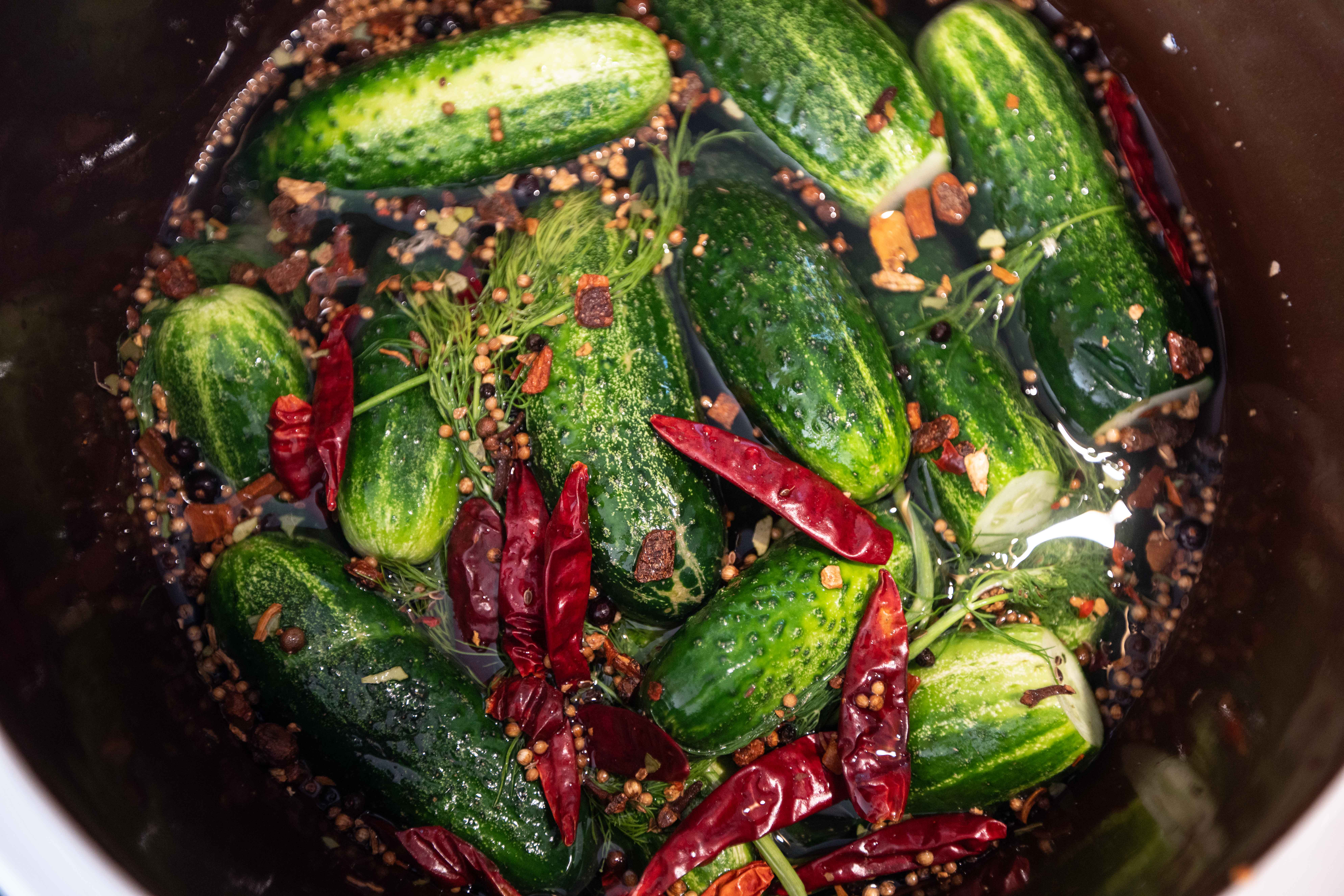 Unlike many things in RiNo, The Rosens are not new to the neighborhood. Rosen’s great-grandfather, Morris Klausner, opened Golden Rule Dry Goods in 1922 only a quick seven blocks away from where Rye Society stands today. Additionally, his great-grandmother opened and operated Rosen’s Kosher Cafe in 1925 followed by a string of Rosen Grocery stores that serviced the Denver area in the ‘30s. Rosen’s maternal grandfather owned The Oasis Restaurant (also in Denver) in the ‘60s and now, Jerrod Rosen will open Rye Society in honor of his family’s longtime connection to the Mile High City and his Jewish heritage

“This [Rye Society] is a return to Colorado for myself and a return to the neighborhood for my family,” said Rosen.

However, despite his longtime family connections, it doesn’t mean Rosen only has experience in Colorado. During his formative years, he studied at the French Culinary Institute and, upon graduation, worked for famed chef Thomas Keller at the three Michelin-starred restaurants Per Se in New York. In addition to working in San Francisco at Anchor and Hope and at David Burke’s Primehouse in Chicago, Rosen also opened Colt & Gray as the general manager — making him more than primed to open his own space in Denver.

Rye Society is a quaint eatery located at the corner of Larimer and 31st in RiNo. The space is well-lit with windows on the east and west side of the space, an open ceiling and exposed red brick. The south-facing wall is home to a black and white mural of Aunt Selma which tells the family’s history in Denver. The young Aunt Selma is depicted selling penny candy outside of Rosen’s Grocers in the ‘30s — surrounding the young Aunt Selma is a flow-chart that paints the family’s history on the wall for guests to ponder on their way in.

“I always had a dream that I would open a Jewish Deli with Natalie Portman on the wall… it looks like some dreams do come true,” said Rosen. On the north facing wall are three portraits: Natalie Portman, followed by Larry David and finished with Mila Kunis. These are some of Rosen’s favorite actors and make up a sort of Jewish hall of fame which oversees the deli.

Rye Society has brought on local Ryan Leionen — formerly of Trillium and of Walnut Restaurant Group — to help oversee the development of the menu. The offerings include a range of traditional Jewish comfort food derived from the old-time family recipes.

The menu is still being finalized, but expect to see items like Carnegie pastrami and corned beef sandwiches, tuna salad on brioche, honey smoked salmon and lox. Other usual suspects from a Jewish deli are executed beautifully — the beet borscht and the matzah ball soup truly take the taste buds back to the East Coast. The menu has some not-so-kosher offerings like The Gentile — a bologna and white American cheese sandwich that isn’t quite kosher but is delicious nonetheless.

“We want to offer authentic Jewish delicatessen, but also offer the neighborhood a place where they don’t have to eat heavy,” explained Rosen.

In addition to all-day breakfast, the deli will also offer some less heavy options like kale salad, a chicken cobb and a Dr. Rosen’s Feel Good Bowl. The signature bowl offers a lighter alternative to some of the other traditional Jewish deli findings with sweet potato, mushrooms, cauliflower, kale, avocado and pumpkin seed dressed in a tamari carrot vinaigrette for a fresh, protein-packed lunch designed to fill you up but not weigh you down.

Rye Society will make condiments, butter, cream cheese and soups in house and also offer a variety of fresh pastry made from scratch by Rosen’s aunt Cindy. Items in the pastry display will rotate but you can expect to see a variety of fresh rugelach as other classics like black and white cookies. Rye Society is using a 120-year-old recipe to pickle their sandwich spears and also plans to pickle onions and sauerkraut on-site in the near future.

“We wanted to work with Rosenbergs’ Bagels… my cousin has known the family for years and we are excited to have their bagels in house,” said Rosen. While Rye Society is doing a handful of offerings on-site, it looks to the community around it to serve the best our city has to offer. Rye bread comes from City Bakers, cookies from Sweet + Sourdough, coffee beans supplied by OZO Coffee out of Boulder and bagels from down the street, compliments of the legendary Rosenberg’s Bagels.