Finding A Better Way To Introduce People To Craft Beer

When you are in a community that involves passion, exploration and delicious beers, it is hard to imagine why anyone wouldn’t want to join. However, sometimes people’s love for a craft, in any field, can create some unintended intimidation. It’s not that the craft beer community is exclusive – but it can be singularly minded when it comes to beer.

From personal experience, it’s easy to see when I overwhelmed people with my beer geekiness. For example, someone might ask what beer I enjoyed that weekend. They are actively listening to my response and then I use a term like spontaneous fermentation or delve into a passionate debate about styles of IPAs, and before I know it their eyes glaze over. In fact, I might have even lost a couple of you reading this article just now because of those terms.

The craft beer community can do so much better just by talking to people that aren’t as into beer. Some people, of course, will never be beer drinkers and that’s just fine but others are curious about the world outside of macro-brews and are looking to get information and understanding.

We spent some time with beer geeks, beer novices, non-beer drinkers and of course the dreaded beer snob to fully understand the best way to welcome more people and the findings were both fun and eye-opening.

Shut Up and Listen 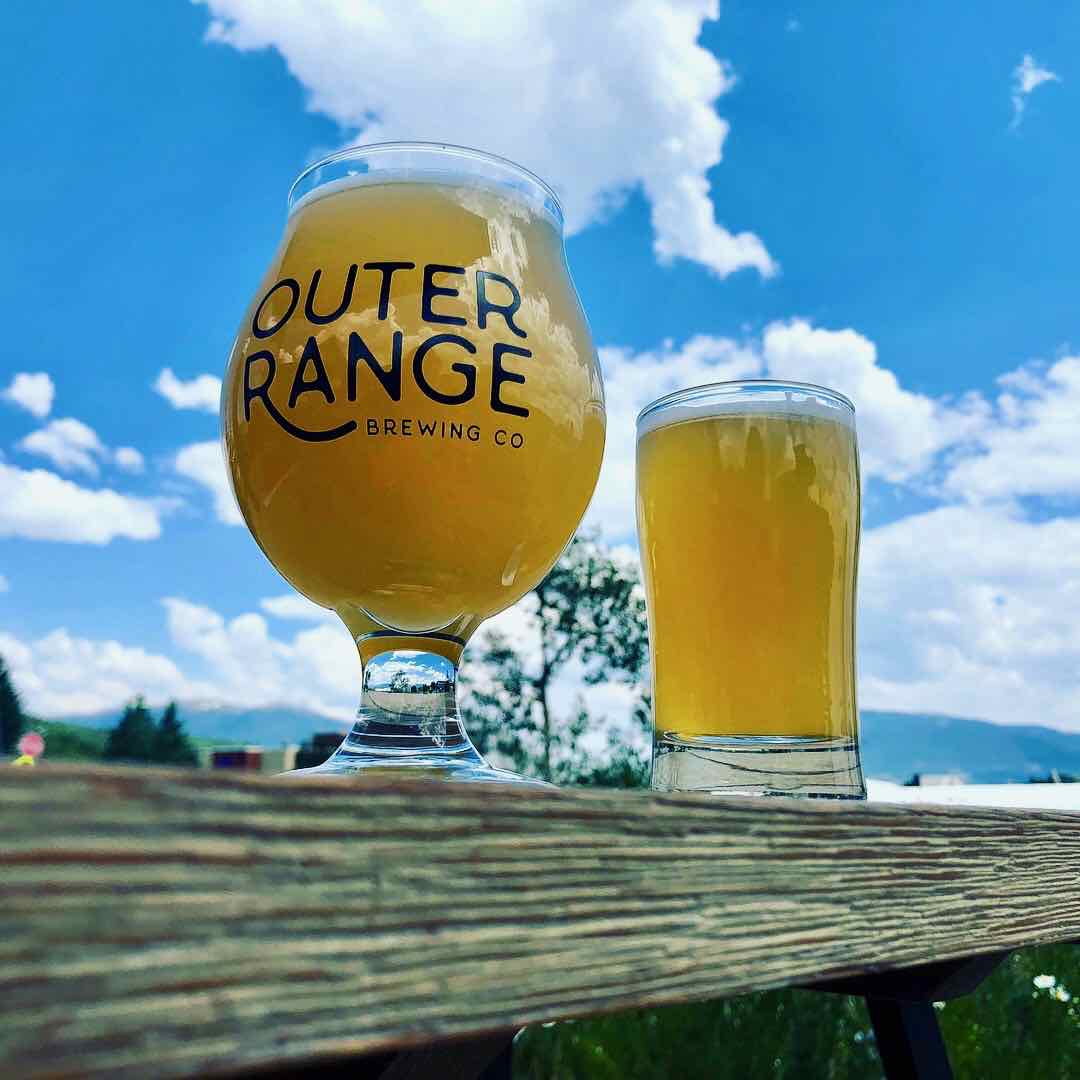 It is really that simple – stop thinking about yourself, your love for beer and get to know the person who might be interested. Do they drink wine, coffee, spirits? Find out what flavors wreck their palate and what aromas will tempt them. Don’t be judgmental because trust me, you are going to hear the phrases like, “it’s beer, all beer tastes the same” or “all beer is hoppy and I don’t like hoppy” and “beer is just too heavy.” If you are lucky enough you might even get to hear, “I just did beer bongs, I didn’t like the flavor so that was the way I handled drinking it.” Of course, you can laugh at those but pay attention, each one should lead you down a path of fun and interesting questions.

The best way to get people to explore beer to find their comfort zone outside of the world of beer. They don’t speak craft beer, they speak in terms of what they know their personal senses will enjoy and if you know anything about beer you can use those tools to find something that might work. Do not force anything – no matter how much we want the world to love our preferred beer, and yes, I am guilty of this, if they don’t like some scent, mouthfeel or flavor in it they won’t like it and they won’t trust your next recommendation.

This might be the most important takeaway from this deep dive – step outside yourself and just listen. 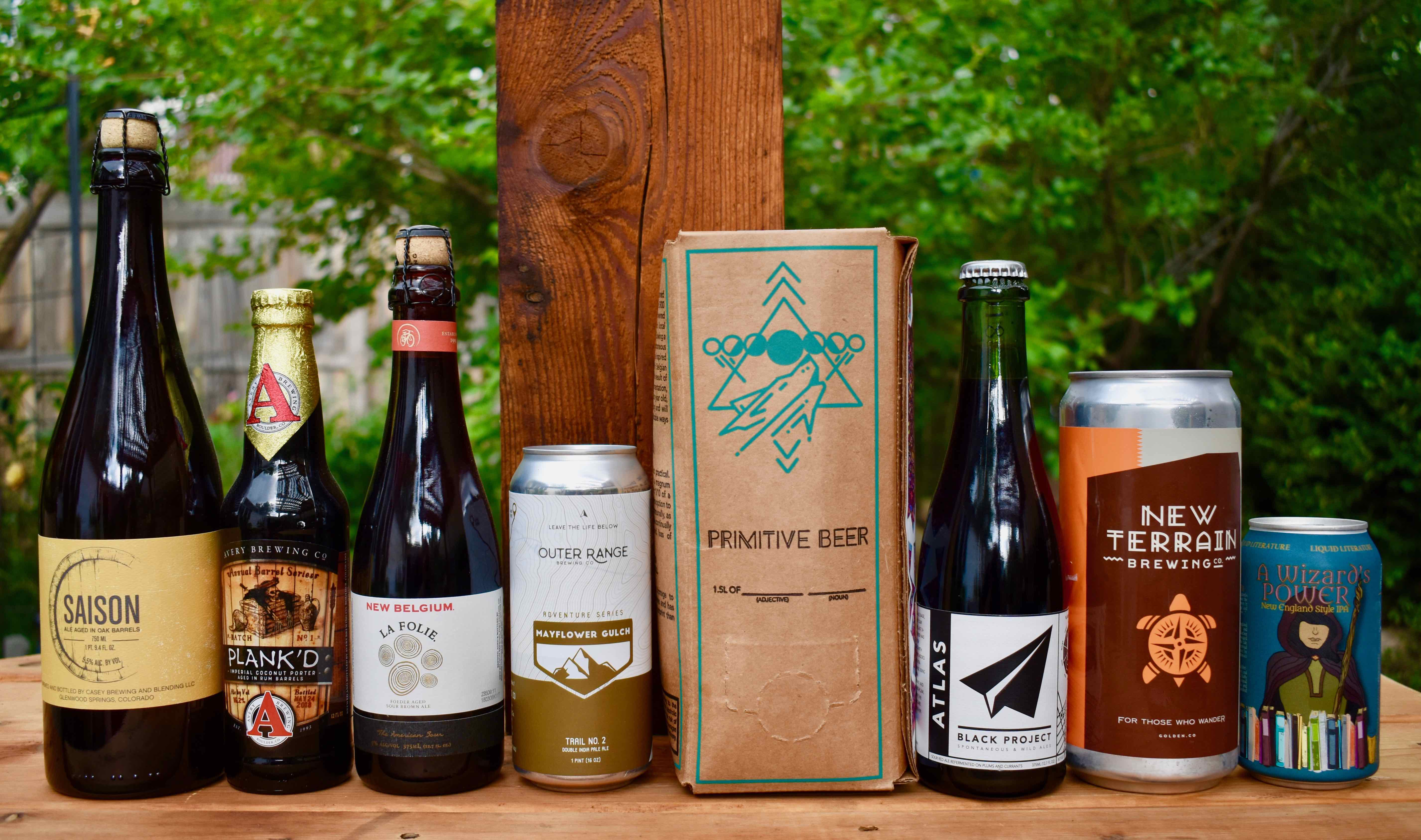 When we were speaking to people the most common theme about why they don’t drink craft beer is intimidation. Intimidation that is only made worse by the fact that most of them are very aware of what an incredible craft beer scene there is in Colorado. No one wants to be ignorant. A couple of them even used the same analogy comparing the idea of going to a brewery to their first trip to Starbucks – what happened to just coffee but instead, it’s what happened to just beer?

The idea of walking into a brewery just feels overwhelming to most people for a couple of different reasons. There will be several beers with names that do not describe the taste of the beer itself. In addition, craft beer people can feel at times too much – to micro level in their descriptions of simple things. I can admit most people in the craft beer world, myself included, express our passion more than looking for ways to encourage. Finding the right beer on a list of beers is overwhelming if you are unsure of style preferences. Most beertenders ask style preferences rather than flavors – which puts a person new to craft beer ata huge disadvantage. It’s the perfect example of why people don’t visit the brewery in the first place.

It’s interesting to note and something for the craft beer community to think about that none of these people whether they were true winos or not harbored the same concerns about visiting a winery. Maybe it’s because they have been around longer or maybe they do a better job welcoming and explaining the flavors of each variety. 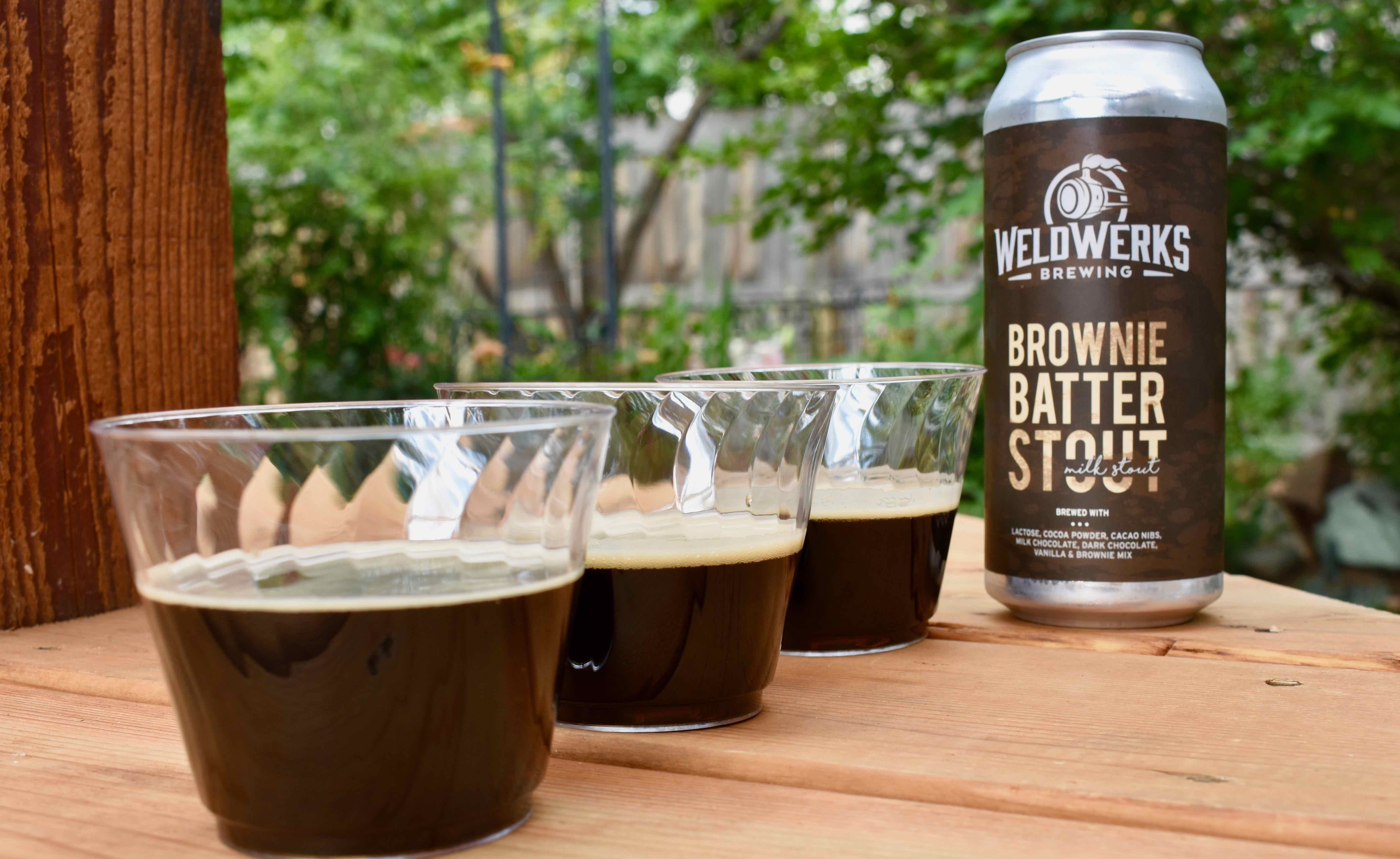 There are a lot of easy ways we can make craft beer more approachable – it doesn’t guarantee people will get over their intimidation or assumptions but it’s a start. Our first move would be to make beer more simple. Whether it’s just you having a friend over for beers on your patio or the myriad of breweries downtown – give people the facts. When it comes to flavor descriptions make it easy and relatable. Do not for any reason go on about the IBUs are the malts that were used to brew the beer. Instead, focus on what the beer does to the palate. For example, if you are describing a New England Style IPA focus on the qualities you know the beer emits such as juiciness, creamy mouthfeel and hints of citrus — just leave out the fact that the citrus comes from the hops. People assume hops are all bitter. Let them experience a new type of hop — it has a greater impact.

READ: Craft Beer Vocabulary 101 – How To Impress Any Beer Geek

Yes, flights are great but samples are even better (within reason of course) but people are shy about dropping on money on something they know nothing about and rightly so. Pour a couple of different samples based on flavor preferences before encouraging anyone to make an actual choice. Breweries do not advertise that you can get free sample, but maybe they should. In the meantime tell your friends so they can try it out for themselves — just make sure they know to not abuse it either. Describe flavors you enjoy in general, and let them pour you a couple of small sips before the final selection. The idea of being forced to make a choice circles right back to the intimidation factor.

Make beer fun – if you want to get a new person involved in craft beer invite them and a few other non-beer drinkers to get together for a social event that just happens to have beer. Beer won’t be the focus and they can feel comfortable knowing they are on the same level as everyone else. There is nothing more uncomfortable than being the only person in the room when people start talking, in the case of beer debating, the finer points of Lambic style beer in comparison to the American Méthode Traditionnelle style beer. See, I bet I just lost a couple more of you right there.

If breweries are looking for a way to encourage people to dabble in craft beer it might be a good idea to host Craft Beer 101. A night where people who want to learn the very basics of beer can come in – try things they never would drink and ask questions they might never ask otherwise.

You can’t turn everyone in a craft beer drinker – although I will hold onto my belief that there is a beer out there for everyone if you look hard enough. Craft beer is inclusive in so many ways – it should be when it comes to finding new members of our beer slinging community. Craft beer is fun – listen to those willing to try – there is so much information just waiting to be discovered.