11 Denver Concerts to Check out This Fourth of July

This Fourth of July falls smack dab in the middle of the week — on a Wednesday — which makes coordinating plans a bit more difficult. That’s why we’ve made it easy for you. These eight shows happening in and around Denver are perfect for all you music lovers who use any holiday to catch yet another set of live music. One of these shows is sure to spark your fireworks, no matter your style. Free or costly, big or small, these Fourth of July concerts surely will not disappoint. 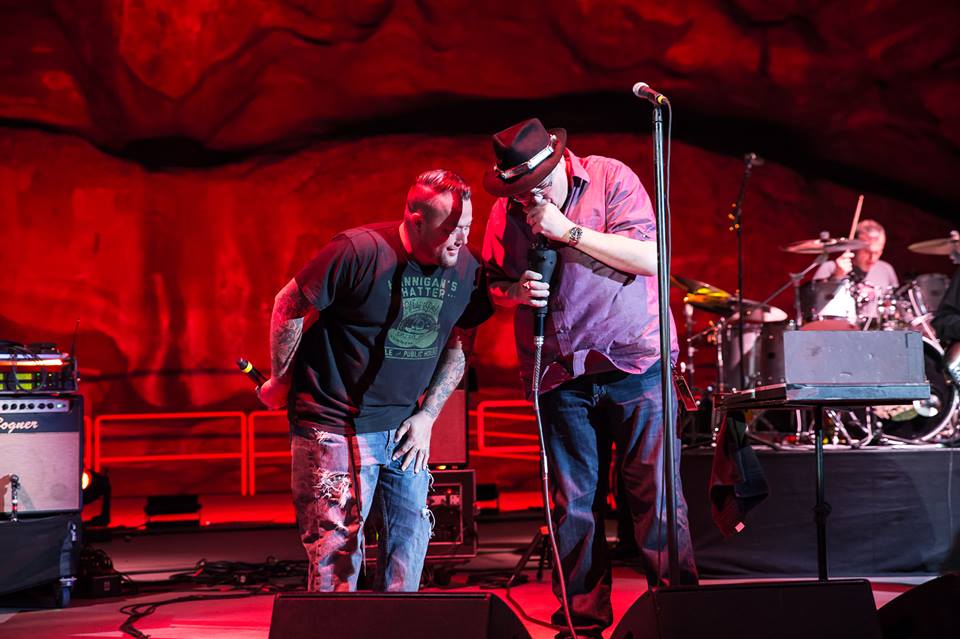 The Lowdown: This is one of the most Colorado-esque activities you can partake in on the Fourth of July, with John Popper’s classic pop/Americana sound ringing in the holiday at Red Rocks. Blues Traveler holds the record for the longest-standing annual performance, having performed at the infamous venue every Fourth of July since 1993, with the exception of one year when Popper was undergoing heart surgery. This year, the supporting lineup is expected to be just as epic as the headliner, making this a must-see show. 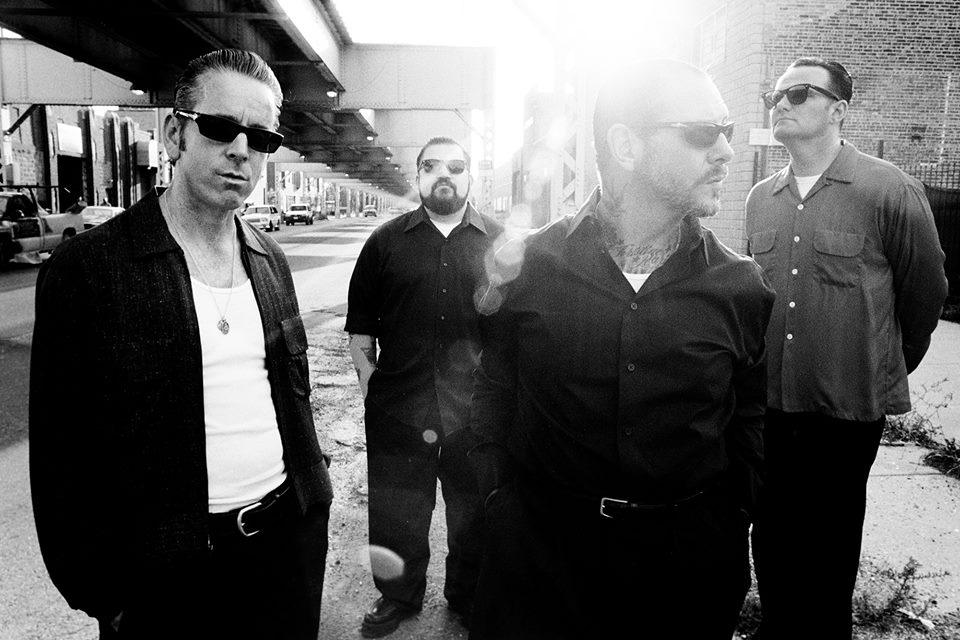 Where: The Ogden Theatre

The Lowdown: These godfathers of punk are gracing the Ogden stage this Fourth of July after a strong thirty-plus-year career. They’ve been rocking since the late 1970s, and this Wednesday will be one hell of a throwback for Denver’s punk rock fans, both old and new. Though the band hasn’t released an album since 2004, it seems Social Distortion is still going strong while moving into their fourth decade of creating and performing music. 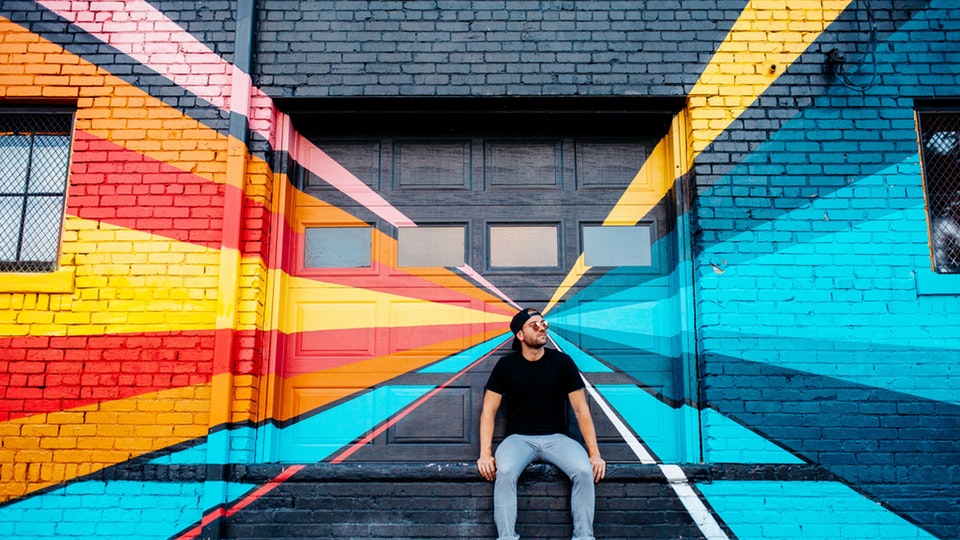 The Lowdown: Denver-based DJ Clark Thomas is an up-and-comer in the electronic dance music genre whose performed at events like Skylab, Westword Artopia and Supernatural Festival. This Fourth of July, he’s keeping it close to home and bringing his art to Ophelia’s, where he’ll take fans well into the Fifth of July, dancing all the way. 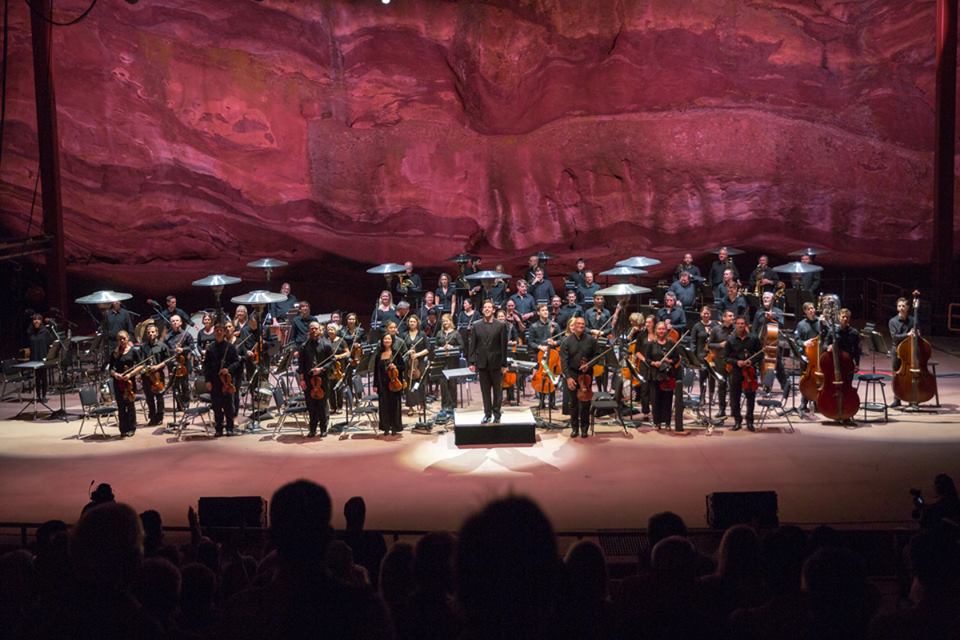 The Lowdown: Just a few miles down the road from Red Rocks is yet another one of Colorado’s beloved outdoor music venues. For our readers who’ll be spending the holiday with their young ones, the Colorado Symphony will be hosting a family-friendly Fourth of July at Fiddler’s Green. In true patriotic fashion, the evening’s setlist will include “Stars and Stripes Forever” and “God Bless America,” and will include a full fireworks show. Bring your picnic blankets and be prepared for an enchanting evening on the Fiddler’s lawn. 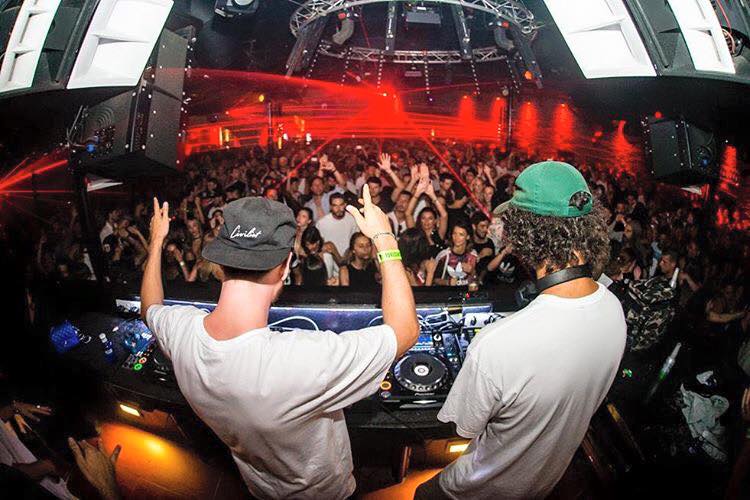 The Lowdown: An international sensation, &ME is taking a moment out of his busy global touring schedule to bring his house and techno music to Denver. As one of the DJs and producers behind Berlin-based Keinemusik, he’s had the opportunity to work with a plethora of musicians and peers in the business, and chances are that Wednesday night at Bar Standard will be one for the books. 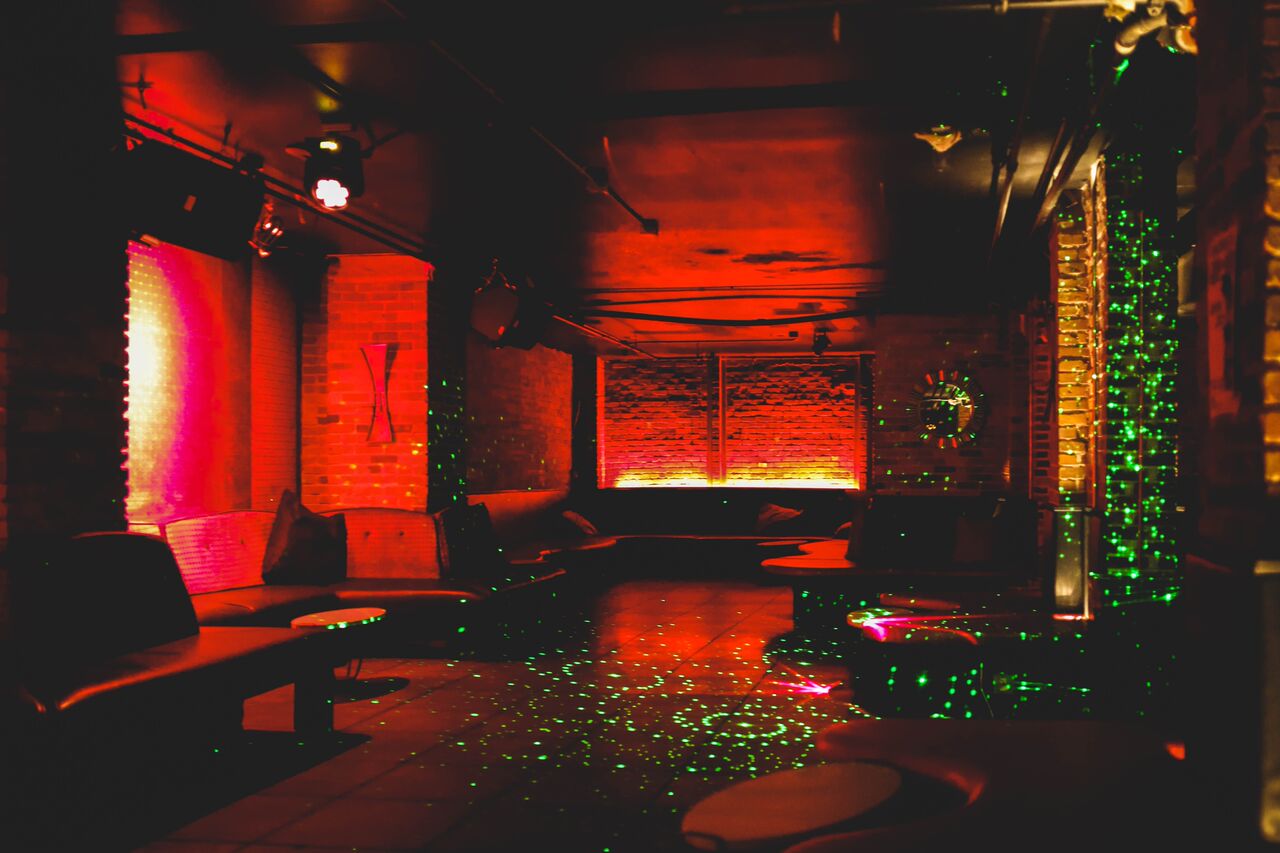 The Lowdown: Just seconds from the house party at Bar Standard, you’ll find a goth-themed party at Milk Bar hosted by DJs Mudwulf, Datura, Niq V and Feline IV. Taking place on the rooftop, party-goers will be able to catch all of Denver’s fireworks shows from their downtown spot under the stars.

Graduating Life, Retirement Party, Just Friends and Use The Sun 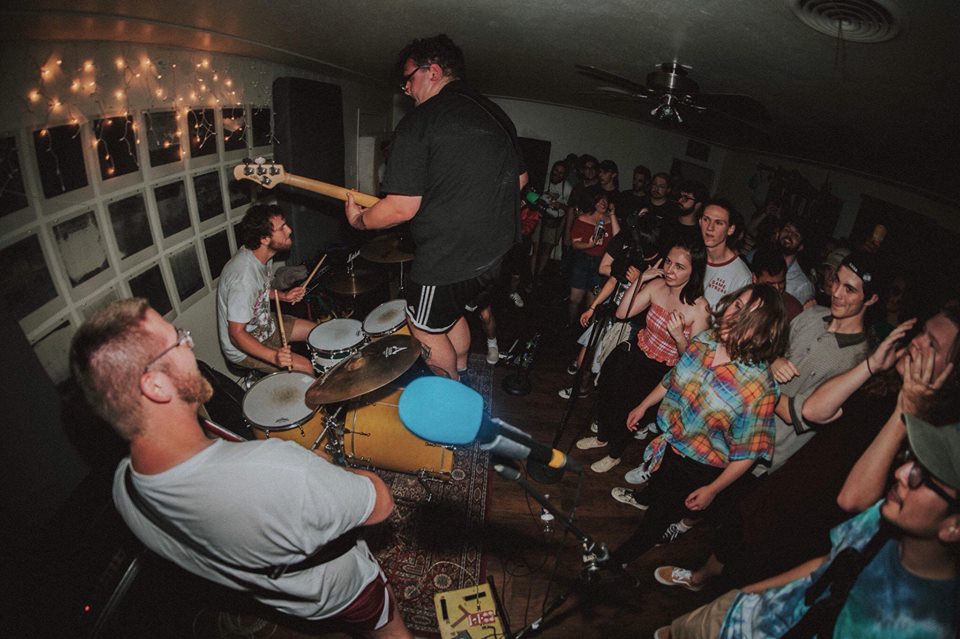 The Lowdown: Graduating Life and Just Friends from California, Retirement Party from Chicago and Denver’s own Use the Sun will be sharing the stage at Seventh Circle Music Collective for an evening full of some good old rock music. Music will go until almost midnight and will be boasting hours of yet-to-be-discovered amateur music, perfect for fans who are looking for something new and different this Fourth of July. 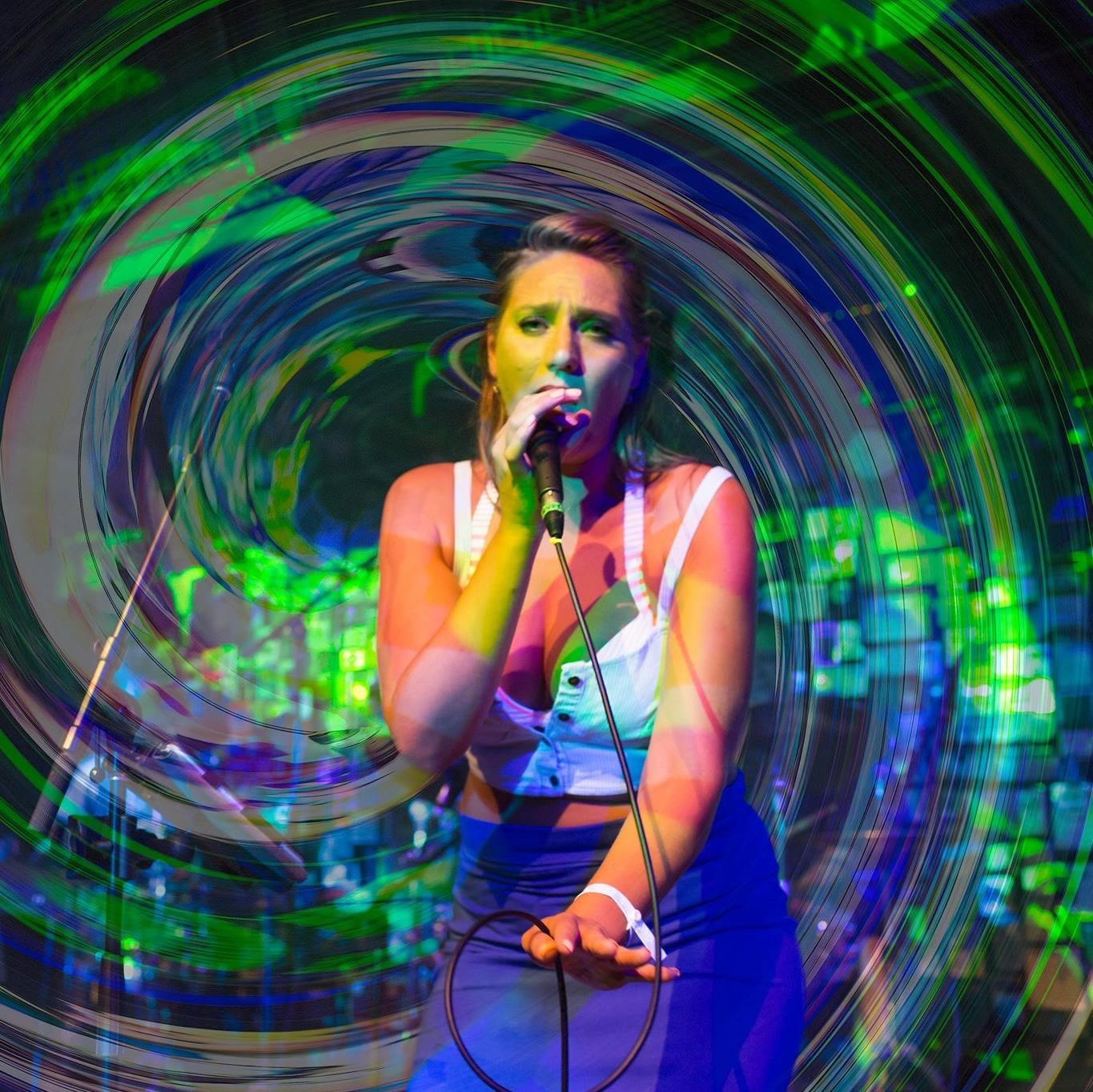 Where: Be On Key Psychedelic Ripple

The Lowdown: Back again for her weekly show at Be On Key that happens every Wednesday evening, local singer-songwriter Jessica Jones is the self-proclaimed soul singer in “that band.” She’s collaborated with Galactic, Mr. Lif, Kid Springs and Strange Music, among others, and with such an impressive resume, her Wednesday night gigs will no doubt rock the house with the best of what Denver’s local music scene has to offer. 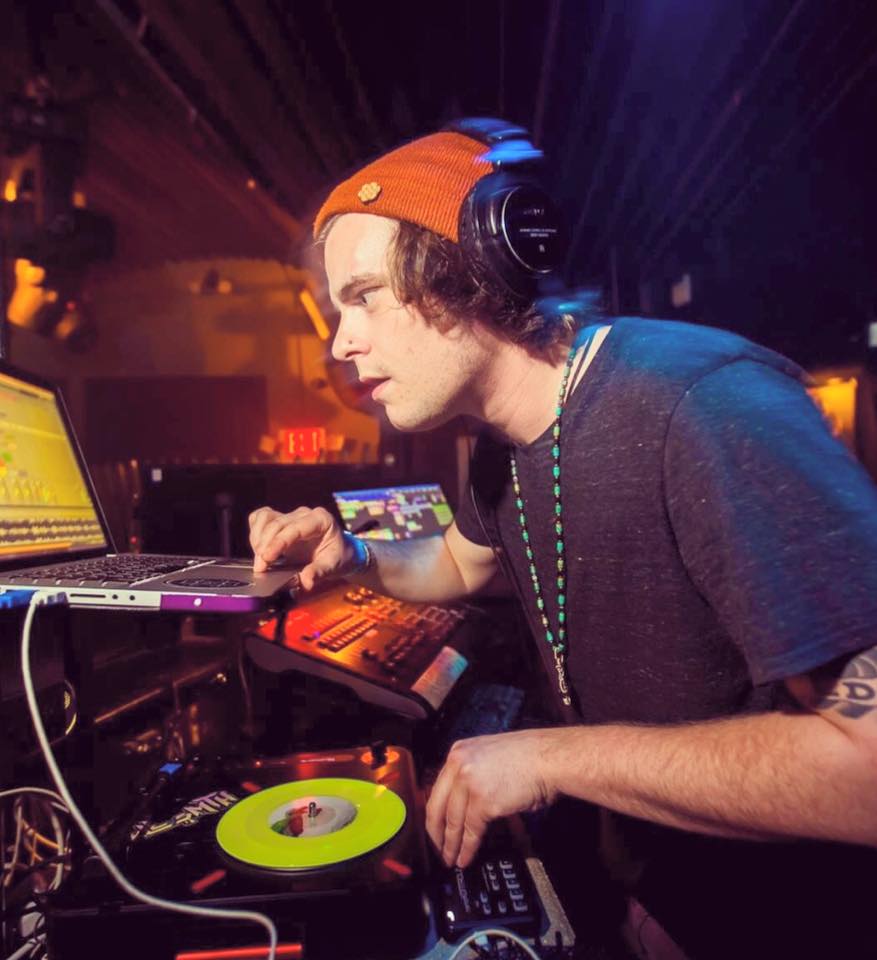 Where: The Black Box

The Lowdown: This is one of the more unique events on this list because it’s an afternoon show — kLL sMTH will ring in the holiday on the patio at The Black Box. The show will be accompanied by some BBQ and lawn games, to make for one well-rounded Fourth of July afternoon, before skipping off to your evening festivities. 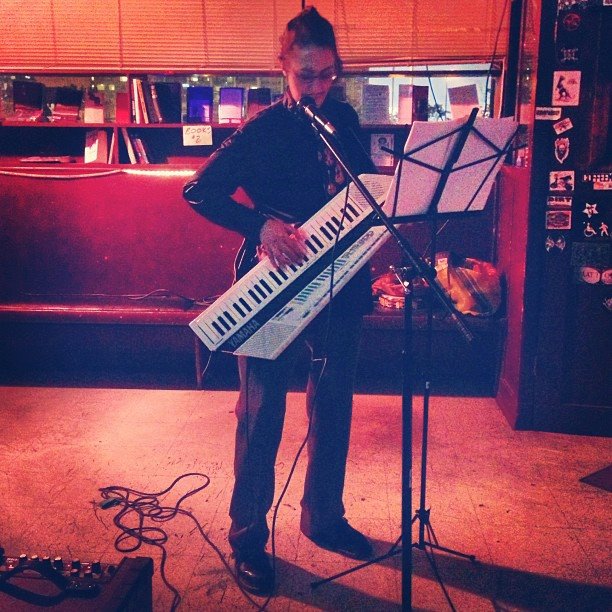 The Lowdown: Music at 3 Kings Tavern this Wednesday will be brought to you by Claudzilla, Pag Band and Rare Byrd$. With the event having been dubbed “Weird Wednesday,” these local artists will deliver some electronic and psychedelic music that will make your Fourth of July oddly unforgettable. 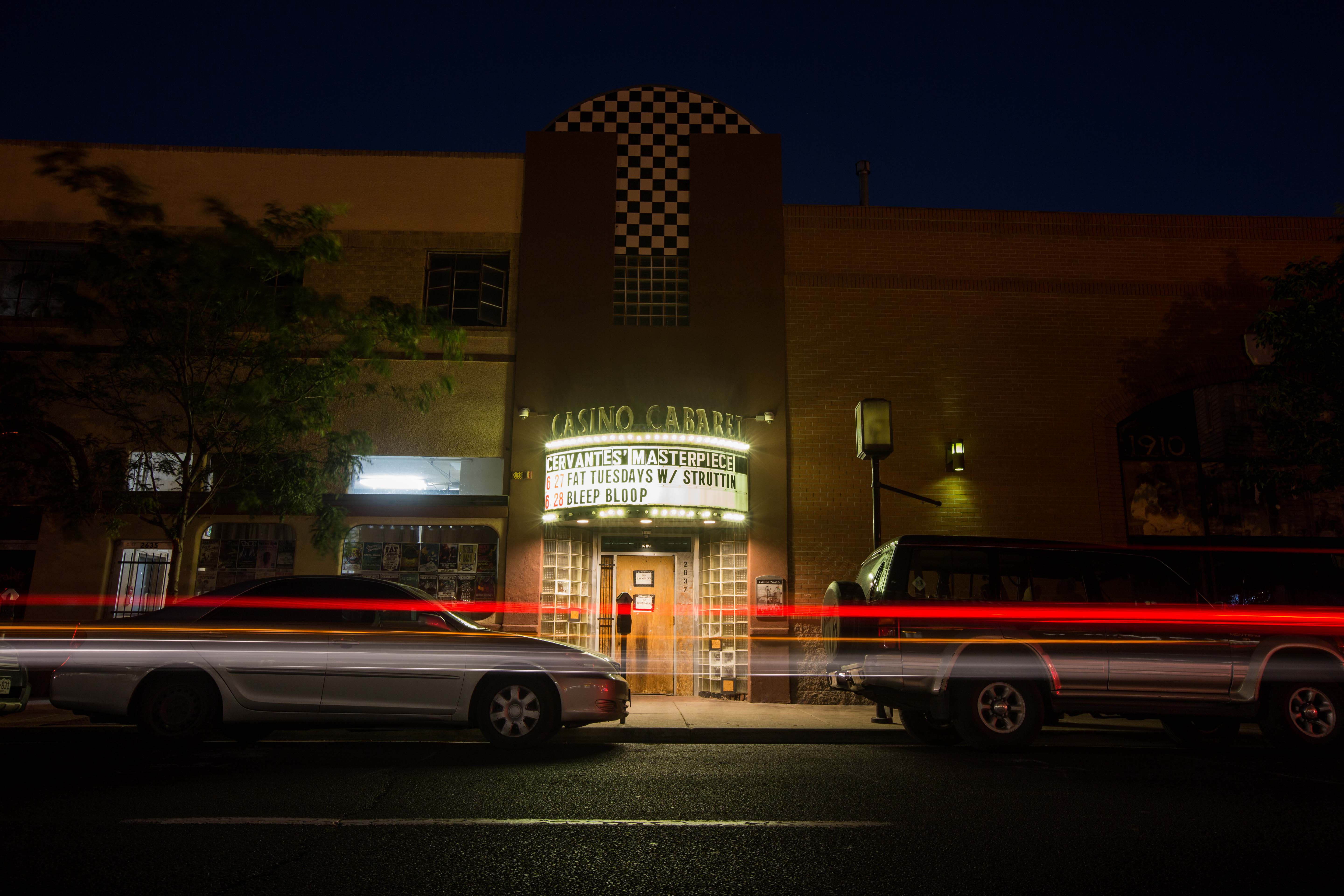 Cervantes Ballroom & The Other Side. Photo by Kyle Cooper

The Lowdown: Cervantes’ always knows how to throw a party, but this Wednesday will be a little different. Featuring Abrar Osman, Wedi Tikabo, Lorenzo, Hussin M Ali, Lugi,Shesh and more, these musical performances are part of a celebration of Eritrean music and culture. Easily the most diverse show on our list, attendees will not only witness music but hear from a number of “visionaries and intellectuals” about cultural unity and strength.