The surf life may be easy and breezy but past the sound, there is nothing light about Whiskey Autumn’s latest subject matter. Whistle-happy with bouncing vocals, the detached lyrics in “Birds That Flew” portray an aging man and an opportunistic young woman for a companion. The story is a smile, a band-aid over middle-aged melancholy. It is a trip… just not to the beach.

Nevertheless, the Denver staple’s oxymoron comes perfectly equipped for the summer. Songwriter and vocalist Greg Laut’s soaring high notes jump across the ’60s inspired rhythms. The underlying beat hints at R&B and the breakdown plunges headfirst into that soul. The transition to the bridge is stiff, waxed onto the lively chorus but somehow, it is interesting enough to satisfy the ear while still staying true to the song. “It feels right to drop a beachy song to kick off the summer,” Laut said over email. “I have always been drawn to surf rock and jangle pop and wanted to produce a song in that vein.” 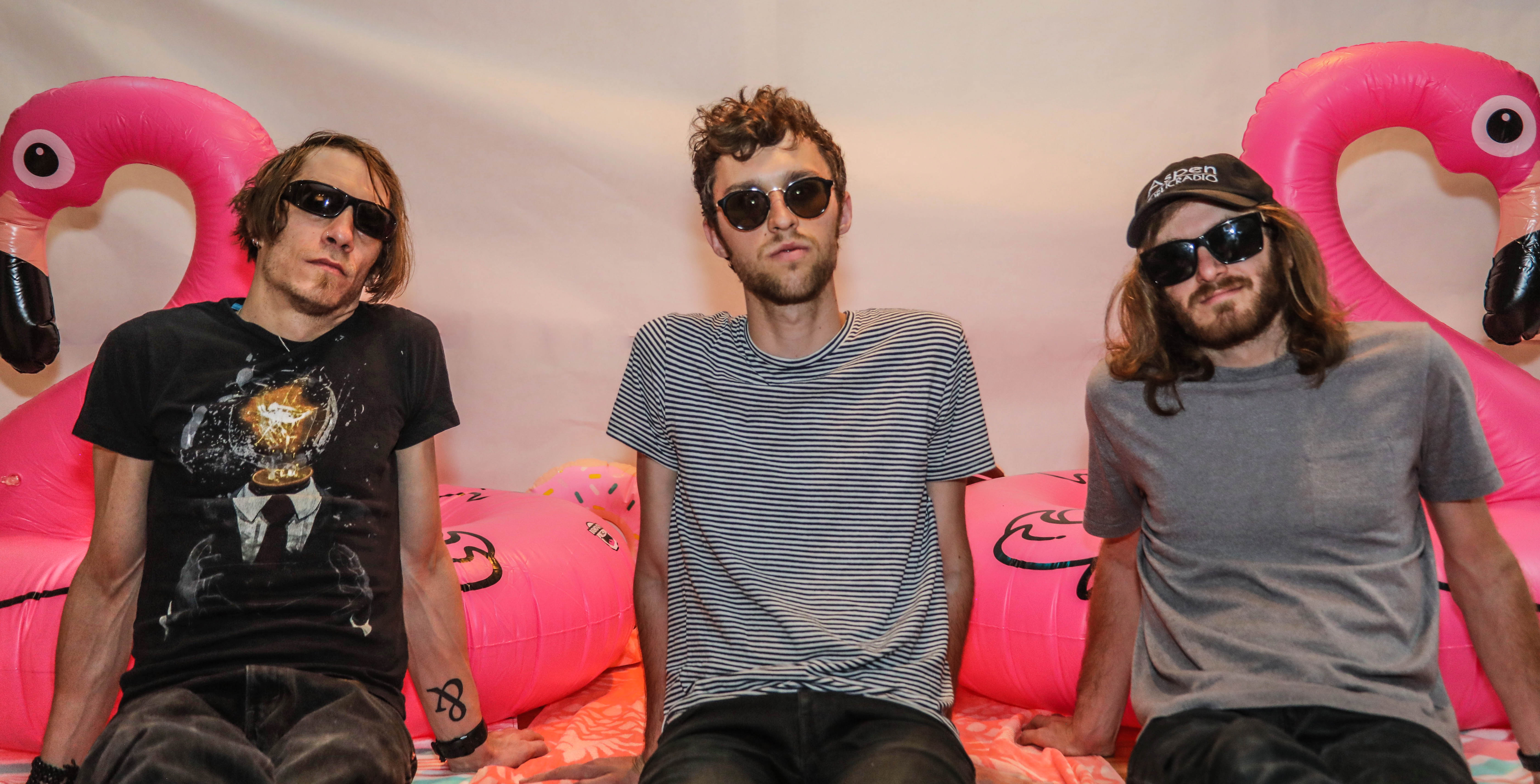 “‘Birds That Flew’ was born from the inspiration to write a surreal pop song with dark humor,” Laut said of the piece. “I love the work of lyricists such as Leonard Cohen, Lou Reed and Kurt Vile where they can paint a sincere, heartbreaking picture yet still include a few snarky zingers. While I do often write from a personal perspective, this song is a character piece, which allowed me to take on the role of a detached narrator.”

Whiskey Autumn’s previous albums are significantly more indie-pop focused than the latest. Their 2017 EP Ice Cream In The Sun is clean-cut and vivacious — an optimism not always present in their lyrics. Experimentation with other sounds is paying off as they steadily move away from a strictly folk sound. Their confidence and maturation as a band shows. “Birds That Flew” is no exception.

The alternative sound they’ve made their name on is far from lost but rather amplified through their choice to experiment with the rambling 1960s surf-rock. Self-described as “prom jams from the future,” their recent work indicates an after party — jamming out where your parents don’t know about. This music means to elicit a response, to make the listener feel funky and strange in the best way.

Whiskey Autumn is not done with the jangly guitars and psychedelic synths — be prepared for more. This is only the first single off of a record to be released later this year. “The theme of this new record is rooted in modern anxieties such as technology, political doubts, and navigating an always-connected world,” Laut said. “‘Birds That Flew’ is just a taste of what’s to come.” Listen to the song below or go here.

The band premieres their newest hit at The Fox Theatre on June 22.