Taking place at the Galleria at the Denver Performing Arts Complex June through August, the Sunset Cinema series features four Wes Anderson classics along with costume contests, themed cocktails, trivia and more. The series begins with a screening of Moonrise Kingdom on Tuesday, June 12 and concludes with The Royal Tenenbaums on August 21. Isle of Dogs is one film that is not on the lineup since it is still playing in theaters.

READ: Film on the Rocks Released Its 2018 Schedule

The series takes place outside and each event is rain or shine. Guests are encouraged to prepare accordingly including to bring their own chair. The costume contests and trivia will take place from 7 to 8 p.m. before each screening, with the films beginning promptly after.

Geeks Who Drink are hosting the trivia before each showing and the films are provided by Denver Film Society. Check out the full schedule below and make sure to RSVP here. 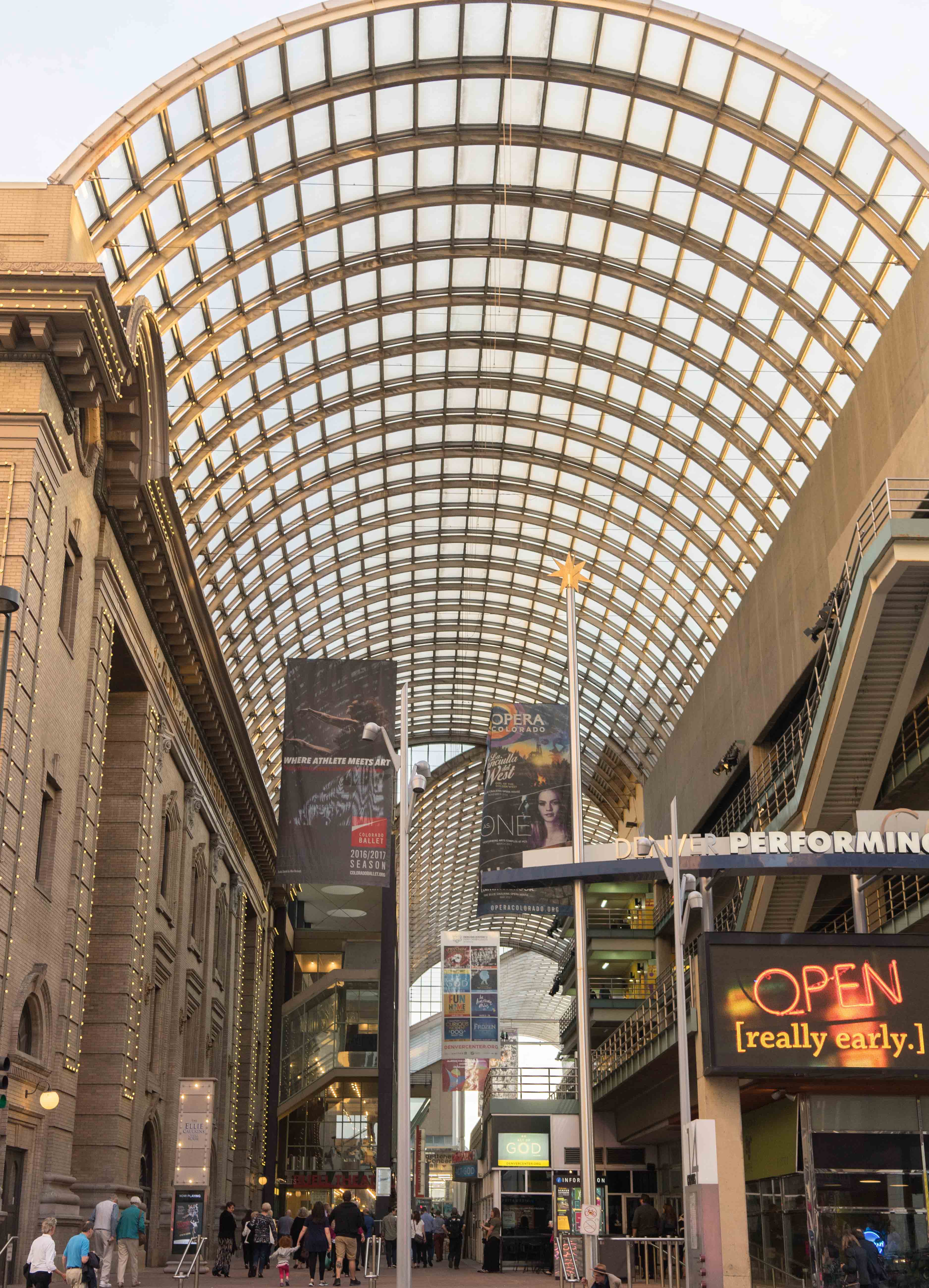