The Summit Music Hall we have come to know will soon be a thing of the past. Beginning June 21, Summit Music Hall will shut down for extensive renovations and upgrades throughout the summer. The renovations will increase the capacity of the venue to 1,350 from its current 1,100 cap., upgrade the sound system, expand and upgrade the restrooms and sight lines, upgrade the artist dressing rooms as well as adding cosmetic detailing and upgrades to the entire building. Likewise, the neighboring Marquis Theater will also shut down for similar repairs from July 2 thru August 12, however, the famed Marquis Pizza will remain open for business during reconstruction.

Renovations come at the heel of Live Nation’s acquisition of Summit Music Hall and the Marquis earlier this year, which transformed the primarily punk and hard rock venues into wider reaching spaces. In the past couple of months, the venues have featured such acts as Wyclef Jean, Cupkkake, Anti Flag and many more. 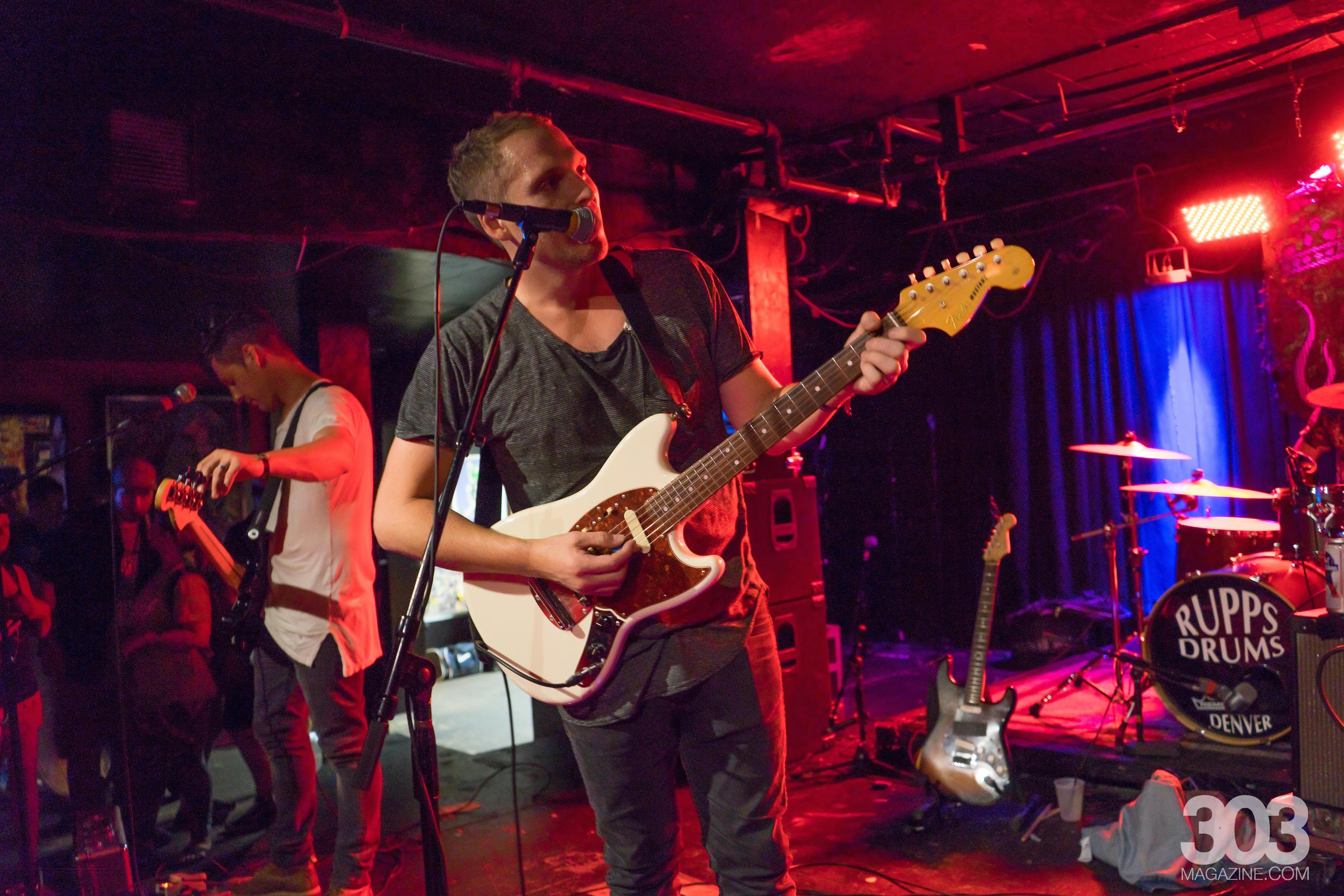 Alongside the announcement of renovations, both venues have announced a slew of heavy-hitting shows to mark its reopening in early September. Starting off the festivities on September 6 is STS9 performing an incredible underplay of a performance prior to dual Red Rocks shows in the days following. Also slated to perform will be The Epilogues, reuniting after they went on an indefinite hiatus in August of 2016, coincidentally playing their last show at Summit.

Time will tell what the future iteration of Summit Music Hall and the Marquis Theater will look like, but we will update accordingly.

Here is the full Fall lineup-up for Summit Music Hall: