It all started in a hole in the ground in Lafayette, Colorado — Gasoline Lollipops, that is. The band that locals know and love began as a two-piece punk band founded by native Clay Rose when he started jamming out in a crawl space just big enough for him, his guitar, his amp, his drummer and a water boiler.

“Me and my old best friend Jonny Mouser started playing as a duo in a hole that was dug under a house that I was renting in Lafayette. Unfortunately, there wasn’t enough room for my mohawk so I had to sit in a chair,” laughed Rose. “So we began as a two-piece punk band and have a different flavor now.”

Gasoline Lollipops — now a band of four members — came up at a time when bluegrass and jam bands were becoming popular in Boulder County, a trend that Rose says made him want to cause a stink by going in the opposite direction. Since then, their sound has grown into what Rose describes as a hybrid.

“I fail at describing our sound all the time,” explained Rose. “Some of our songs are pure country but the vast majority of our catalog is something that I don’t think people hear anywhere else, it’s a hybrid. We actually came up with our own genre acronym, PAFCR (Psychedelic, Alternative, Folk, Country, Rock.)”

And their sound isn’t the only thing that Gasoline Lollipops has had a difficult time defining. Their name has been a conversation piece for fans since their inception. A name that Rose says, was on his mind since high school.

“When people ask us why we’re called Gasoline Lollipops I usually tongue-in-cheek say it’s because were sweet yet explosive. The real story is some friends and I were tripping on LSD and we were all coming up with band names, its a thing we used to do, sit around and come up with crazy band names. And somebody said gasoline lollipops and my mind was blown… I said someday, I am going to start a band and name it gasoline lollipops, I stayed true to that promise.”

READ: The Gasoline Lollipops Created Their Own Beer with Odell

This sweet, explosive, psychedelic-alternative-folk-country-rock band’s most recent album Soul Mine, brings together all of the genres that Rose believes embody their sound. And they’re going to bring that sound to the Bluebird, for the first time, this May 18.

“Headlining the Bluebird has been on our bucket list for a while,” expressed Rose. “The Bluebird is a big deal because of AEG, and it won 303 Magazine’s best venue this year, so it’s pretty amazing. We have to continually keep our eyes on the future and aim high, so we’re already looking down the line at Red Rocks.” 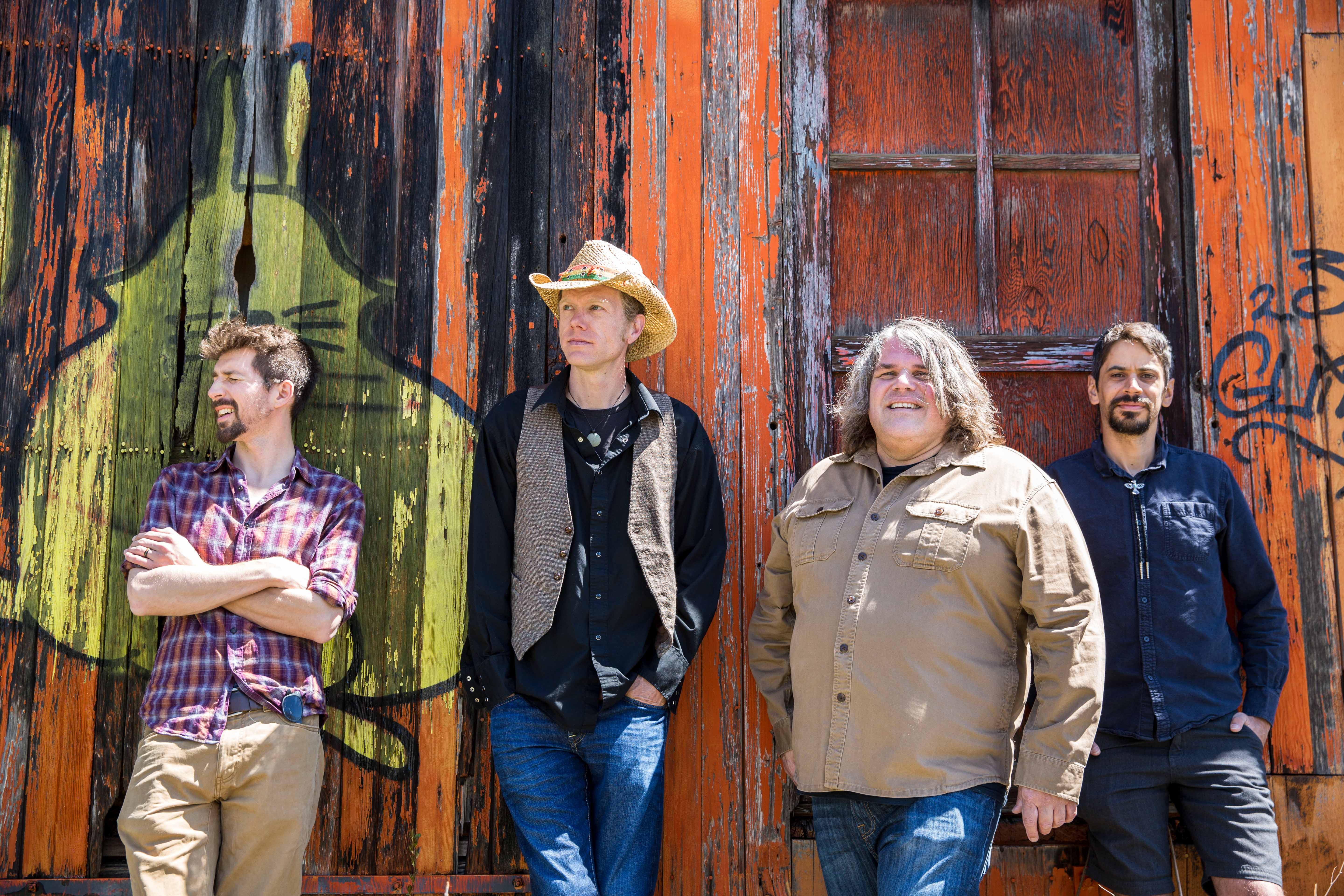 And Gasoline Lollipops will be stepping into the Bluebird with more on their horizon than just Red Rocks. The Band told 303 Magazine that the show will be lead drummer Adam Perry’s last as a member — a decision that Perry says was difficult but necessary.

“I just know that it’s time,” explained Perry. “Back when Clay first asked me to play with him I didn’t have intentions of becoming a full-time band member and then the next thing I knew we were on tour in Europe. It’s definitely been fun, I’ve enjoyed every minute of it.”

For Perry’s last show, they plan to perform from their 2017 album Soul Mine as well as showing a few never-before-heard tracks. In addition to their May 18 performance, Gasoline Lollipops will also headline the Odell Brewing Small Batch Festival in Fort Collins this May 26th from 1 p.m. to 6 p.m. Tickets are available here.

Tickets for May 18 at the Bluebird Theater are available here.