The Gasoline Lollipops Created Their Own Beer with Odell

Beer and music are two of our favorite things, especially when they’re both local. This May, the Odell Brewing Small Batch Festival will take place in Fort Collins. This year, local band the Gasoline Lollipops will headline the festival and Odell Brewing is busting out a brand new beer in their honor. “It’s the Gasoline Lollipops Resurrection Red,” explained vocalist and guitar player Clay Rose. “It’s a red ale with notes of cherries and hot peppers — sweet and explosive like us.”

This iconic festival is nothing new for Colorado, and with more than 40 different beers, live music and foods trucks it’s a can’t miss event. This year, Odell wanted to expand their reach by investing in local music as well, which lead to the idea of the beer. Drummer Adam Perry said,
–
“They reached out and wanted us to headline their annual festival and as apart of that, have a beer. So we crowdsourced some ideas and got so much feedback — most of which were suggestions for an IPA and that’s so common now. In the end, I came up with Resurrection Red. We thought that could be something simple but really really good. So Clay and Brad went up to Odell and created what is now a beer named after our first album.”
– 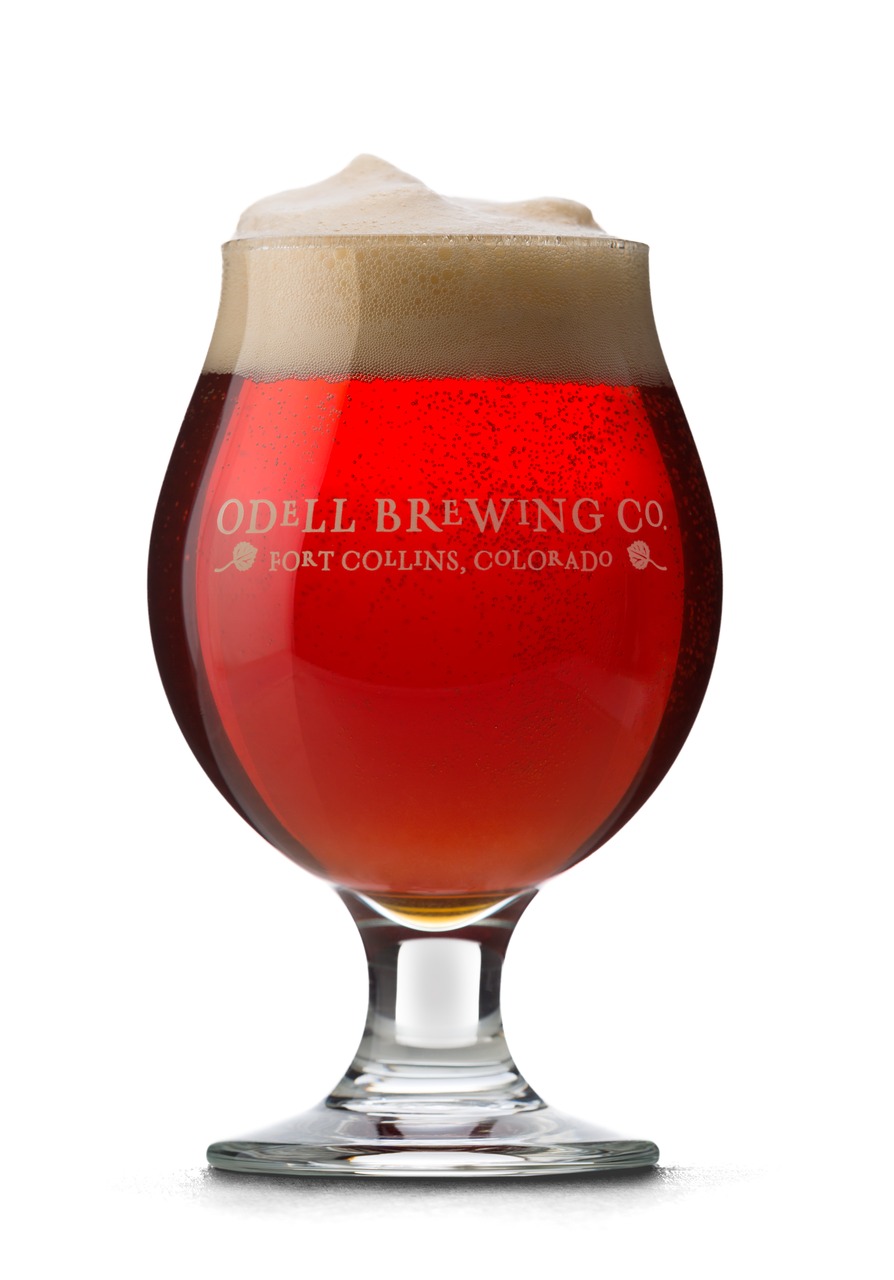 This Colorado-based band has played in venues across the state, adding the Bluebird to that laundry list come May 18. Their alternative, psychedelic, country rock sounds have captivated fans from 2017’s Resurrection to most recent album Soul Mine. In addition to their performance at the Colorado Brewers’ Festival and the Bluebird, the band will play the Aggie Theatre in Fort Collins April 27 and the Estes Park Mountain Music Festival May 12. You can taste their beer and more than 100 other Colorado concoctions in at the Odell Brewing Company in Fort Collins this May 26th from 1 p.m. to 6 p.m. Tickets are available here.