Here’s What’s New in Denver Music This May

You won’t want to miss out on 303 Magazine‘s music roundup this month. We have new music for you from well-known artists like Trayce Chapman and Covex. But if you’re looking for new music to show your friends or impress the music buff in life by checking out underground up-and-coming artists like Halfy, watch the Denver scenery in Claygo’s new music video, listen to Public Safety’s new single and much more below. 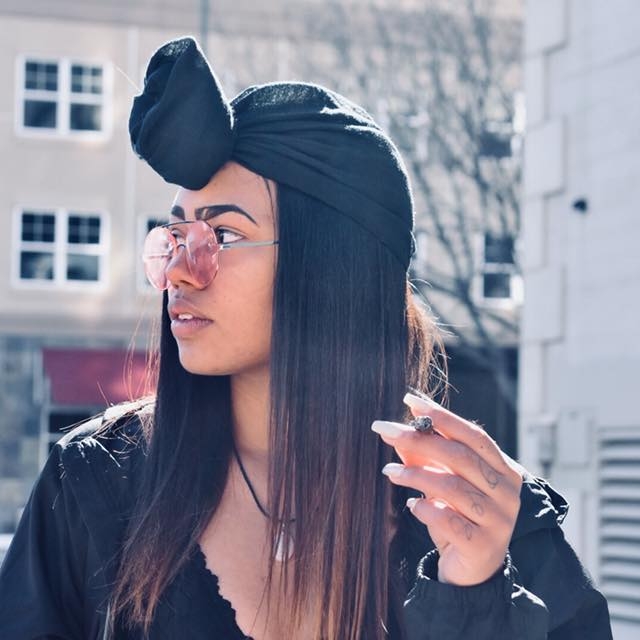 At just 21-years-old, Halfy has a flow and bars that can compete with any rapper in the Denver rap scene — male or female. Her words are witty and her flow effortlessly conveys her ‘bad bitch’ mentality and her clever wordplay. If you need a song to prove you can out-smoke homies to or just a new anthem, check out her song “Smocahontas.” Lines like “they tried to ride my wave but stupid bitches kept on falling,” will definitely get you hyped. Find her music here. 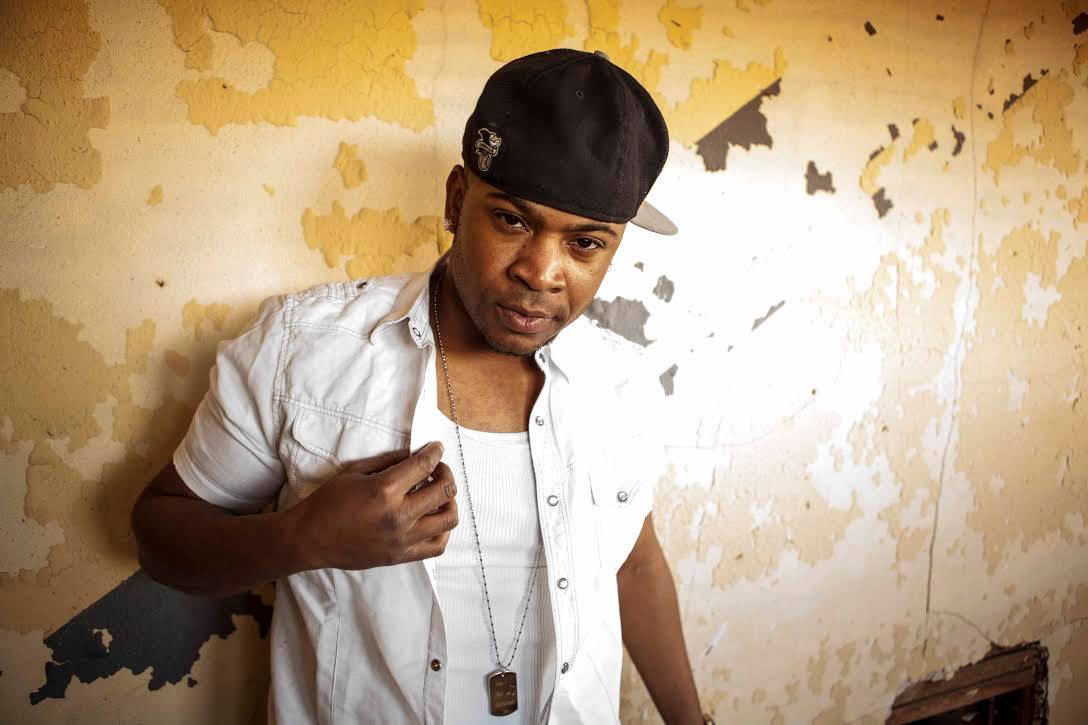 If you’re a fan of old school r&b then you’ll have no trouble vibing with Deon Wilson’s music. It’s is perfect if you’re trying to get in the mood for something freaky. Don’t worry if you’re not the best at setting the mood for your significant other. You can just play his song “You Got It” which will elegantly and smoothly get your sensual feelings across. Find his music here. 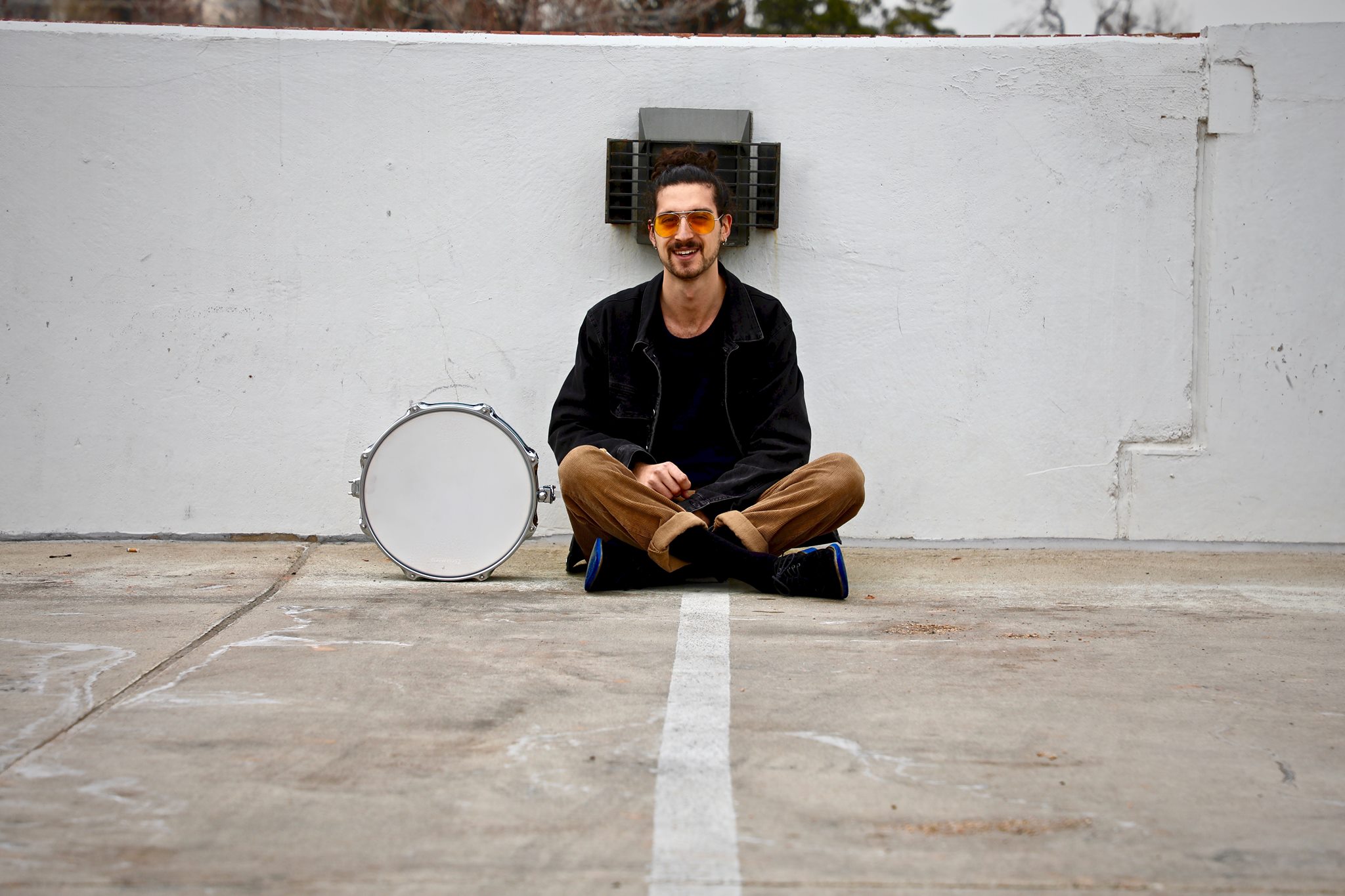 Tommy Veronesi has been apart of bands that 303 Magazine has featured like Amoramora and Cosmic Collective, but he has recently released his own solo material.  The singer and songwriter will periodically be releasing two songs at a time until they amount to his final product. The first two songs he has released are “Missouri” – a song with abrupt transitions between hipster rock and alternative rock, and “Ain’t I Comin’ In” – a slower and about beauty only being skin deep. Find his music here. 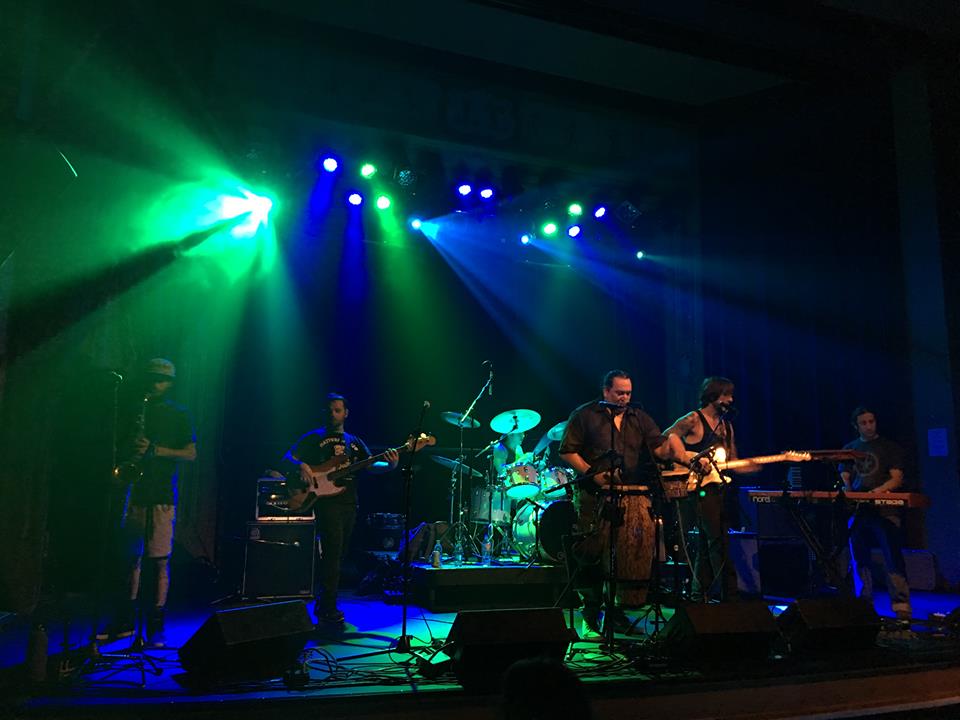 Sixty Minute Men is a combination fun and rock for a genre they’ve described as “funk roll.” The band will be releasing a series of singles and have just released their newest single “Waiting For You.” The song draws you in with funky bass and will make you want to close your eyes and vibe with. Find their music here. 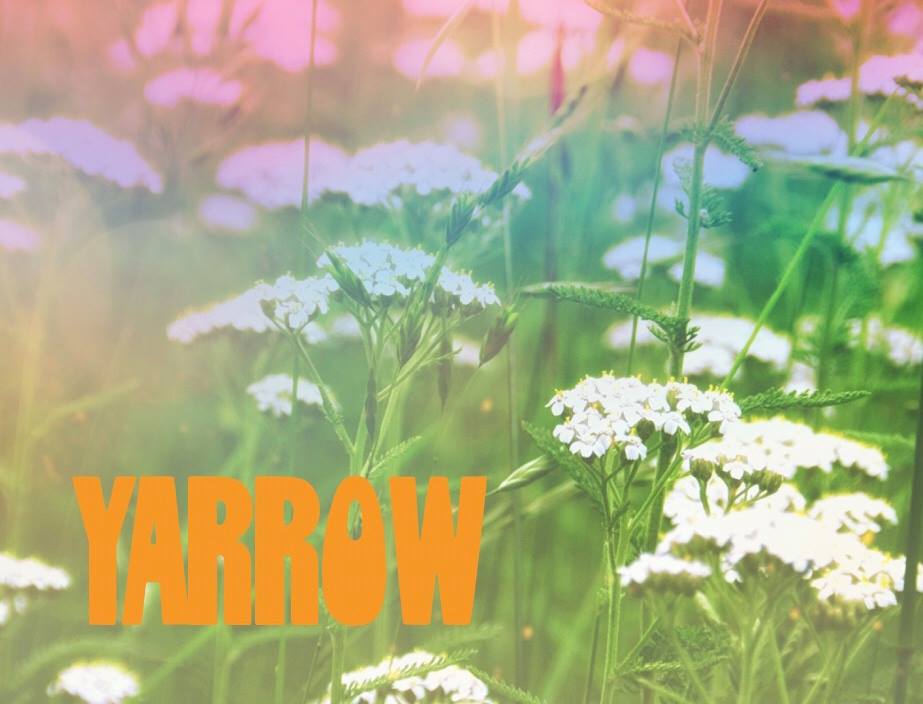 Chris Dreiling and Miranda Clemenson are a couple who formed the Denver based folk duo, Yarrow. If you enjoy soft melodies and upbeat acoustic guitars then you should check out them out. They just released their first album, Sit Tight which you can find here. Find more from them here.

Claygo – “I Been A Problem”

Claygo’s latest song, “I Been A Problem,” is about dedication, hard work, being unique and the struggles of gaining success. In the video for his song we see two distinct scenes — the rapper isolated in some abandoned warehouse and the rapper among his friends in the city of Denver. When he is by himself, he speaks about reaching his dreams by not following the norms or popular conventions in rap today.  When we see him in the city or with his friends his confidence peaks as he spits about being a problem for the rappers that only stick to a formulaic style of rap. Find more of his music here.

“No Brakes” is a hyphy song you’ll want to show your friends. The fast cuts, distorted edits and visuals that play with color, paired with the six unique verses creates intricate art in chaos. Each member of the group gets a solo spotlight to perform their verse, but each ends with the band coming together to pump each other up. Find more of their music here.

Compass & Cavern is an alternative band based in Denver. They’ve recently released a video shot live for their song “Peace of Mind.” In this video, you get a front row seat at a Compass & Cavern show, where you can see all of the energy and spunk of the band and also how much fun they are for the audience. If you can’t make one of their shows, then this video is the next best thing. Find them here.

The video for Viretta song, “Cordyceps” opens with the band in their element jamming and rocking out together to this fast-paced song. As the song gets increasingly darker so do the visuals. We are met with creepy hands crawling all over the band members, seeming to pull them into the darkness, toward the dark side. If you’re up for headbanging riffs and a taste of some frightening elements, check this video out. Find more from the band here.

Andy Sydow is an Americana artist based in Colorado. Though the video is minimalistic for his song “Reasons For Departure,” it still keeps you interested with its unique animation. The animations look like hand-drawn versions of the singer and his significant other coming to life as the lyrics of the song flow with the soft melodies. Find the video here. 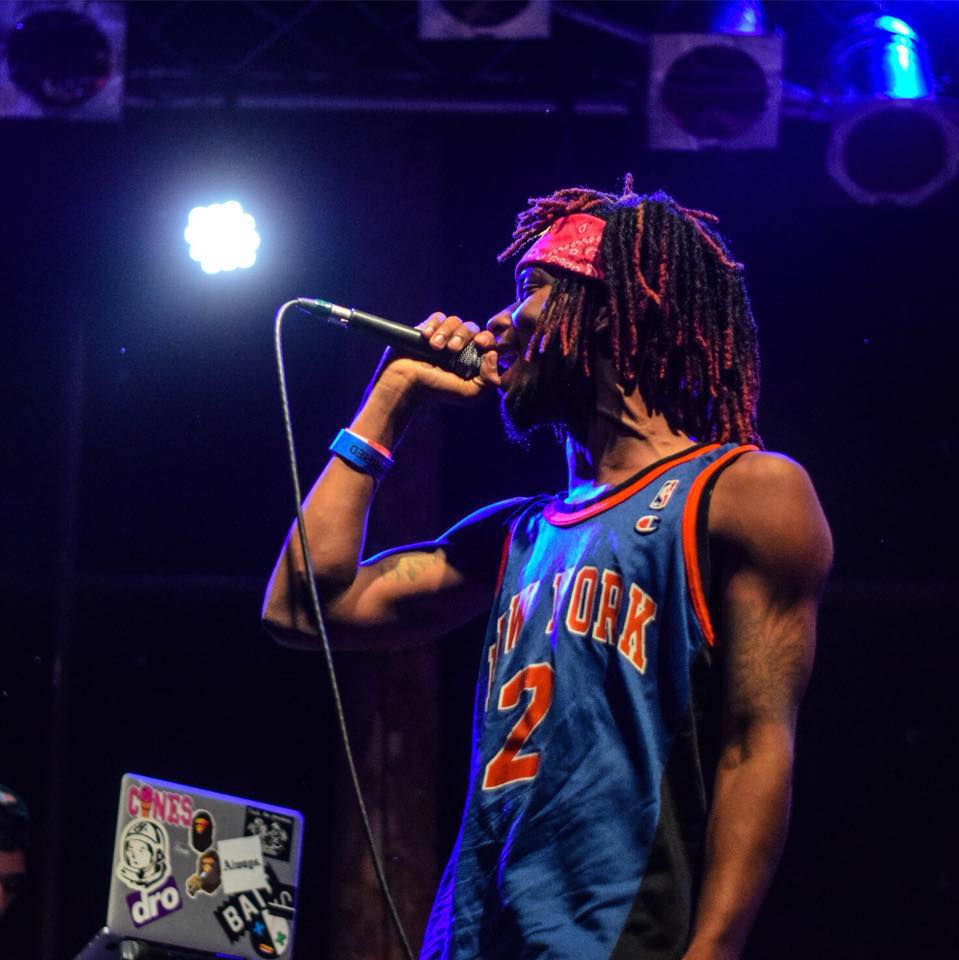 The production by LitBoi Cartier on Trayce Chapman’s new song “Exotic Trayce” uses unconventional beats to create a song you can get hype to by yourself or with your friends. Trayce switches up his flow throughout the song showing that his craft is entirely his own. He starts the song with his raspy and high-pitched style and then transitions to a smooth, crisp and bossed-up mood.  Find the new song here. 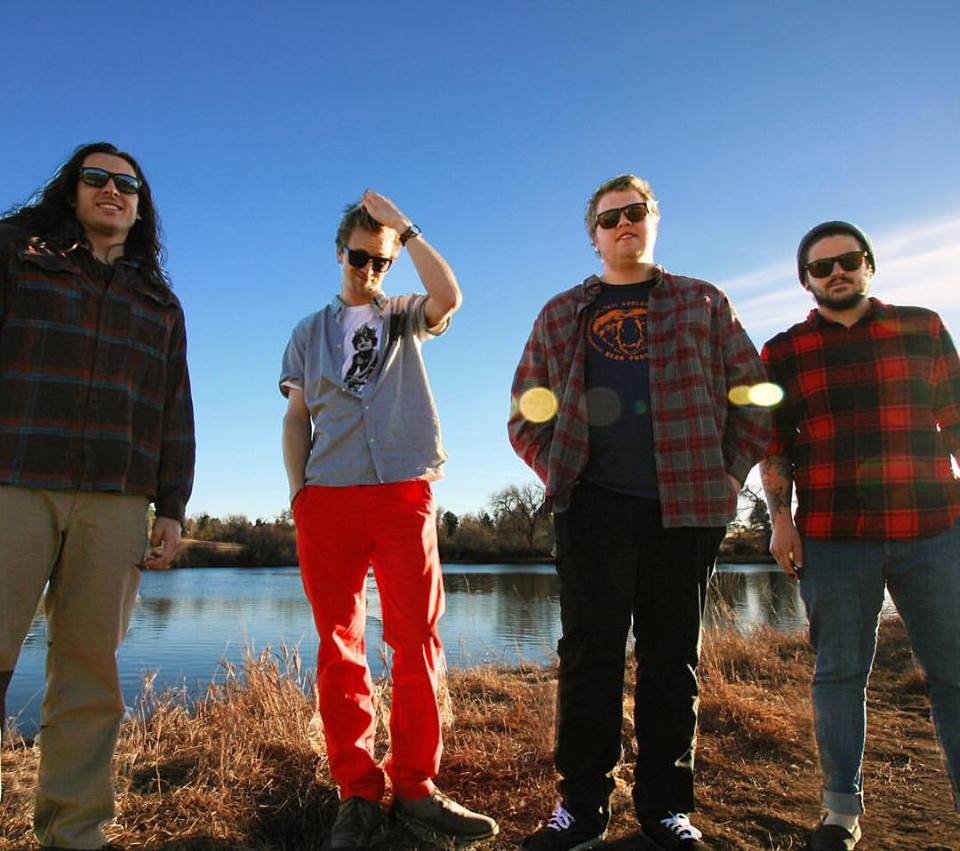 Public Safety just released the album LUA which includes the catchy and vibey song, “Two Years Later.” The song draws you in with smooth bass and keeps you listening with the lead singer Bear Buscher’s gritty and equally melodic voice. You’ll easily find yourself moving to beats of this soulful and funky song. Find the song here. 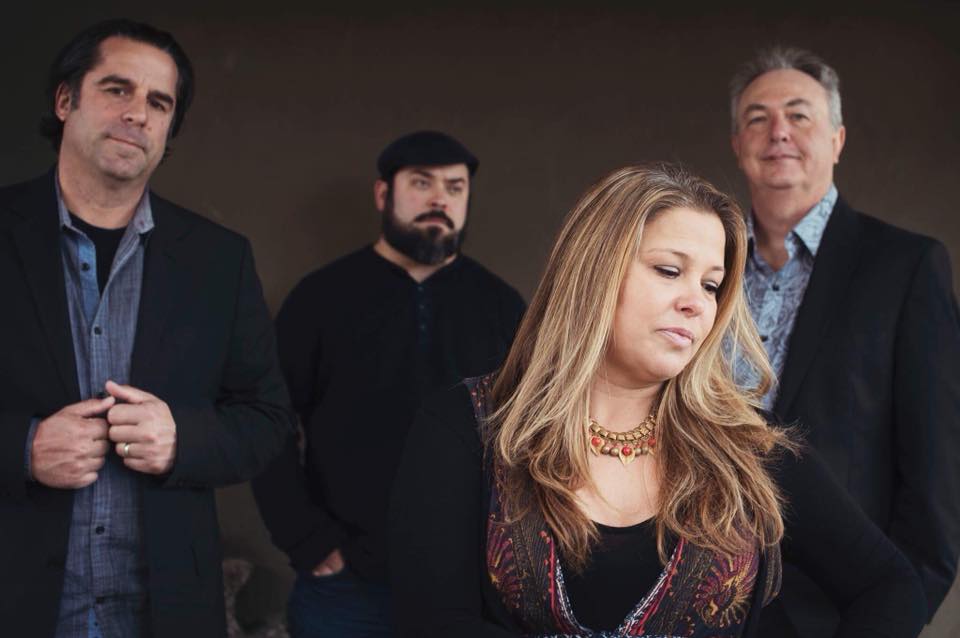 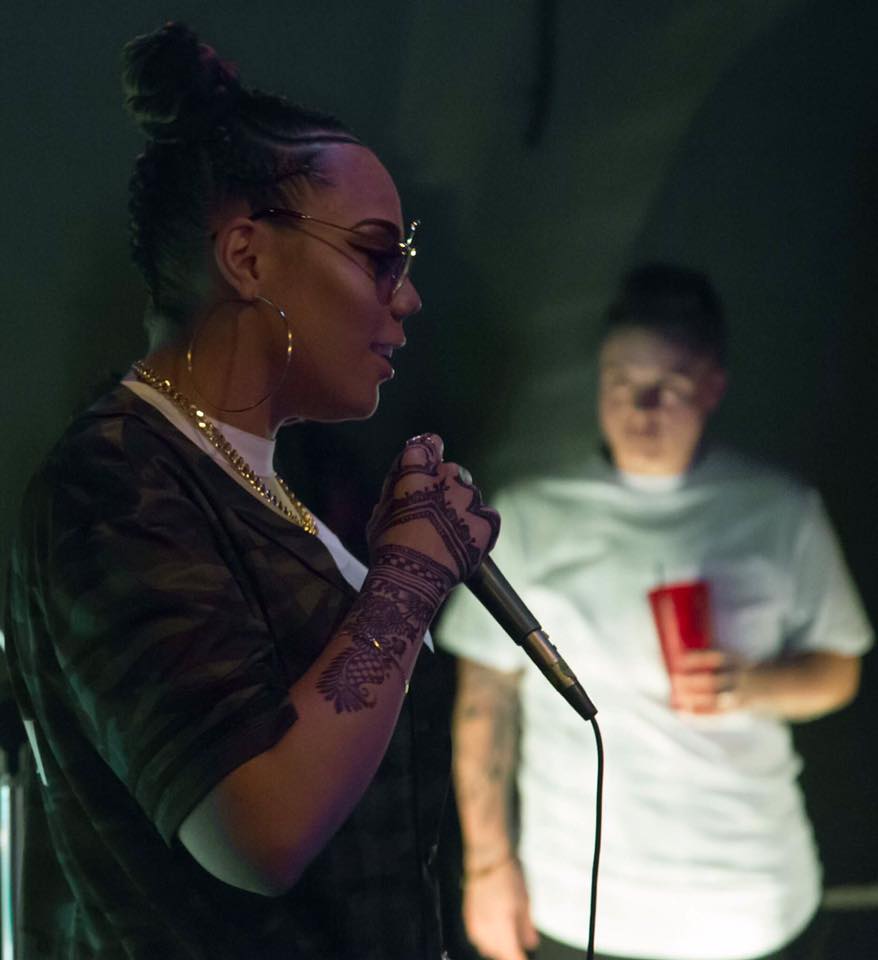 If you need a powerful R&B song from a strong female voice, check out Shaelyn Birkedahl’s latest release, “On2You.” The singer belts about finding out about her man trying to sneak around behind her back. The upbeat production paired with her soulful and big voice create a ballad about checking guys on their scheming and moving on. Find her latest song here. 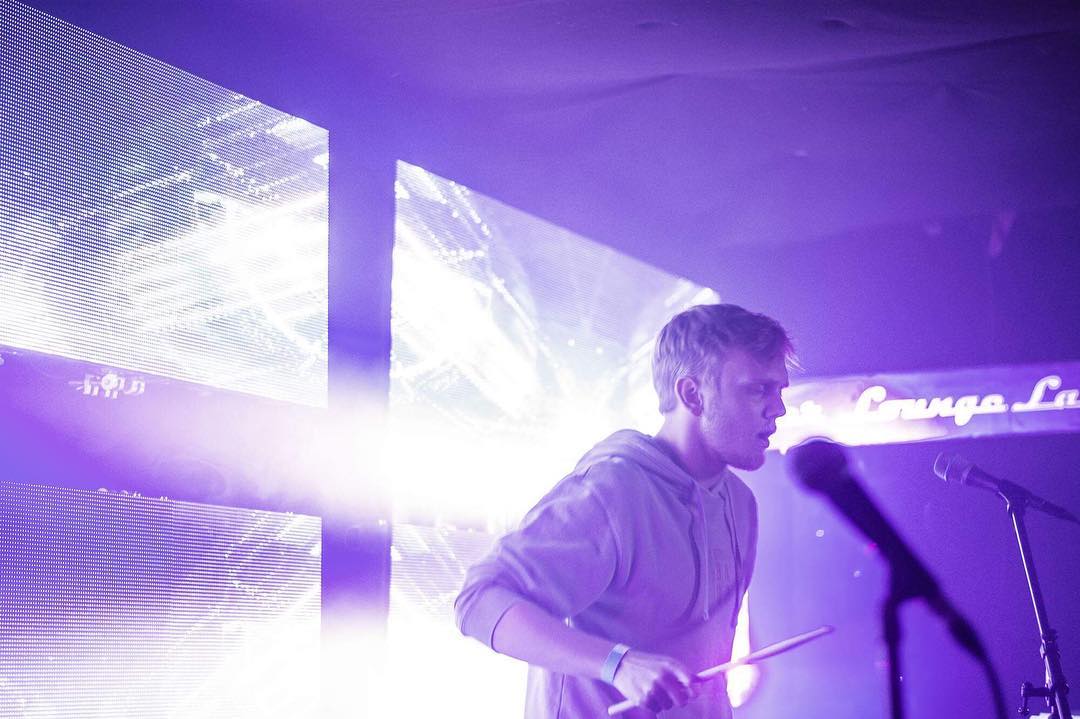 Covex is an EDM artist based in Denver. His latest song “Wildfire” is a song you’ll want to put on, close your eyes and sway to the beats. The production isn’t loud and in your face, but it offers a range of softer and airy beats as well as heavier percussion. Find the song here.