The ‘90s alt-rock icons The Breeders are back from a hiatus, touring on their first studio album in a decade. The release of this year’s All Nerve marks the return of members who played a part in the band’s success. This cohort hadn’t been heard together in 25 years — that is, until now. At The Ogden Theatre Wednesday night, with Kim Deal (The Pixies, The Amps) on lead vocals and electric guitar, her identical twin Kelley Deal (The Amps, The Kelley Deal 6000) on bass guitar, Josephine Wiggs (Dusty Trails, The Perfect Disaster) on bass and Jim MacPherson (The Amps, Guided by Voices) on drums, The Breeders showed Denver their reunion was well worth the wait.

The Breeders brought their own opener straight from the heart of the Washington D.C. punk scene. Flasher held their own, with rough reverb on the guitar, amped bass and punchy drums. Bassist Taylor Mulitz, the singer-guitarist for one of the Capitol’s most aggressive emerging talents, neo-punk band Priests. Daniel Saperstein (Bless) on bass and Emma Baker (Big Hush) on drums served Denver a meaty punk rock sandwich. 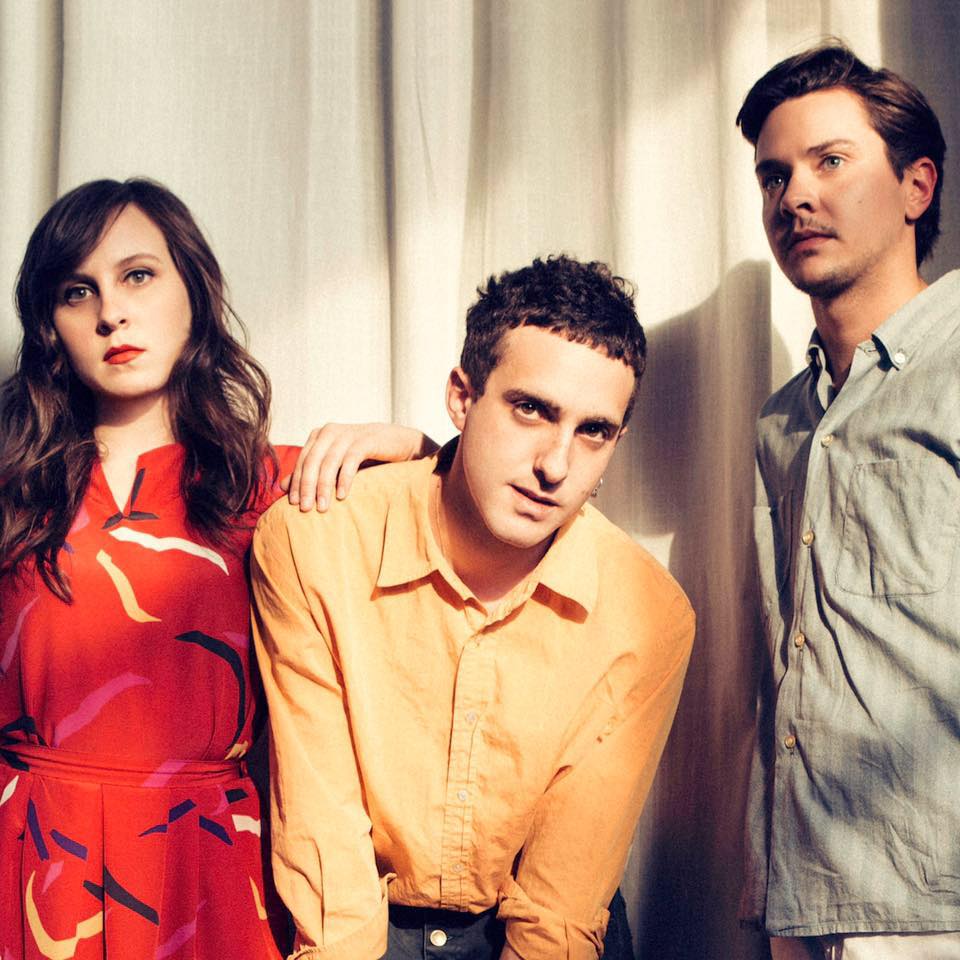 The Breeders’ are known for their distorted pop tunes that flip-flop between sunny and moody. Splitting the set with fresh tracks from All Nerve — the group’s fifth studio album — and classics that evoked ’90s nostalgia from a packed house Wednesday night. Kelley Deal sung-spoke “I Just Wanna Get Along” from 1993’s Last Splash. “Off You” from 2002’s Title TK featured two double basses. New tracks like “Wait in the Car” were a millennial’s hard rock. “Walking with a Killer,” tapped into the band’s sensitivity.

MacPherson’s symbols on “Dawn: Making an Effort” accented the harmonies floated over the audience. It was pure dream rock. Kim Deal’s delivery on “Skinhead #2″ synced up with the rhythmic sections from Kelley Deal’s heavy bass guitar and Wiggs’ stoic bass. “I need spit / To crush these beetles on my lips / The run / Down the phonics from my hand to the / Tick Tick.” On “MetaGoth,” Kim Deal played these memorable guitar riffs that stick. 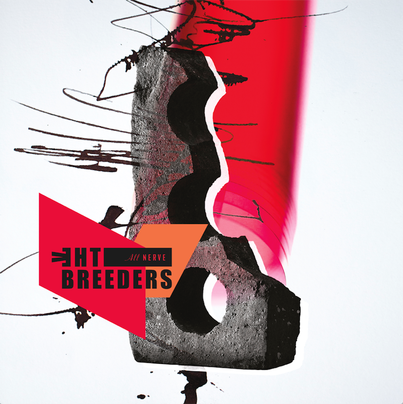 Courtesy of The Breeders.

The regal alt-rockers resurrected their 1993 hit single “Cannonball” mid-set, which is the band’s most well-known song. It has a cushy home in pop culture archives and often makes its way onto movie and TV soundtracks. Kim Deal blew her whistle into the dynamic microphone and spoke-sang into her distortion microphone on the other side. The effects made up for her missing high notes. The muted guitar squealed through gritted teeth as her fingers slid up the fretboard.

Kim Deal was charming as she introduced her bandmates by where they’re from. She told a story about how on Tuesday bassist Wiggs went for a bike ride in Denver in 80 MPH winds. Wiggs ended up calling an Uber. She bantered with Wiggs — who is British — about growing up “near” The Beatles. This led to a brief distorted cover of “Happiness is a Warm Gun.” 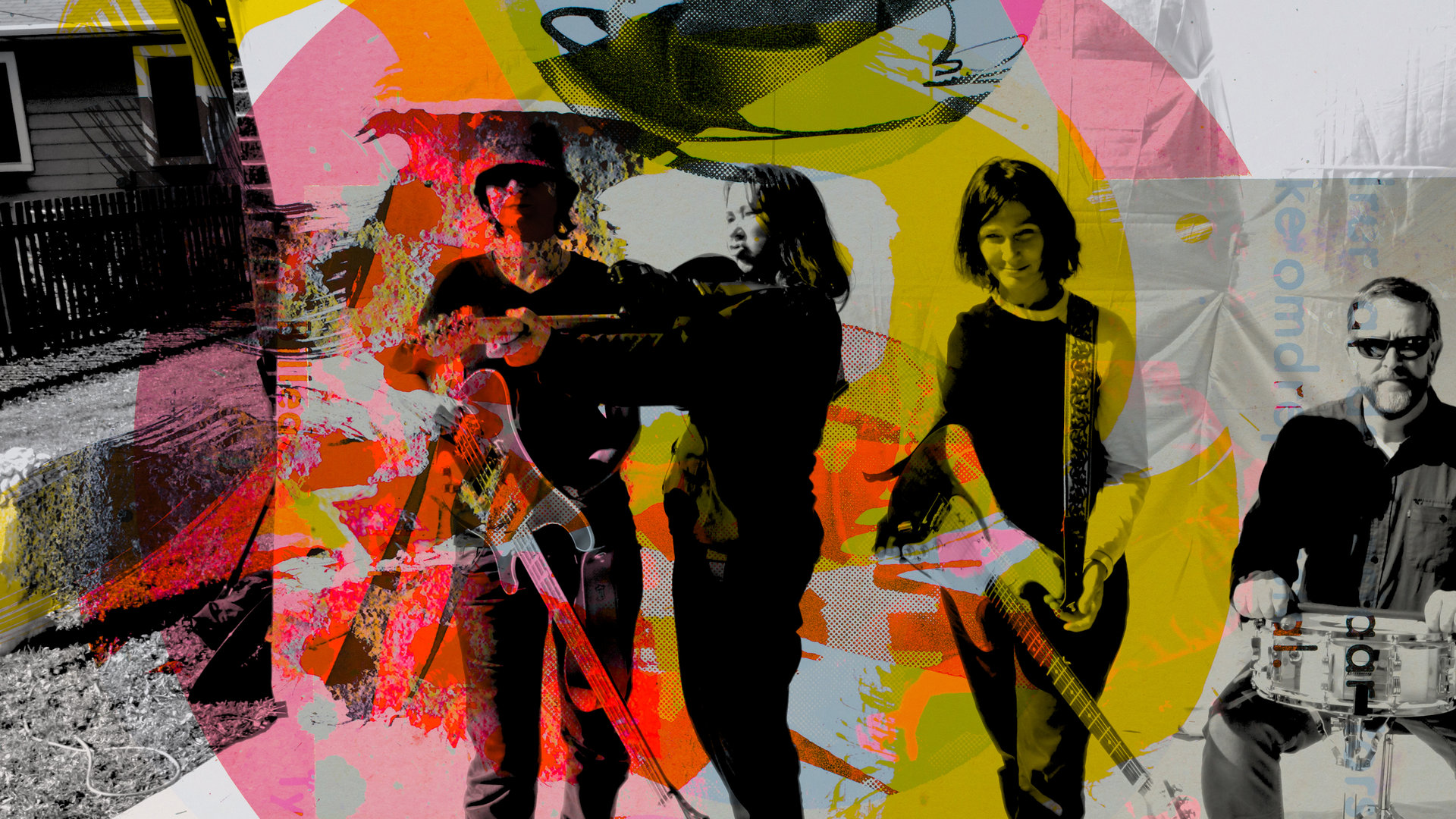 Courtesy of The Breeders.

A lot of times The Breeders’ songs sound like The Pixies — not surprising. When the band broke into a cover of The Pixies’ “Gigantic,” with Kim Deal singing, “With this I know / His teeth as white as snow / What a gas it was to see him,” the performance was near identical to the original.

The Breeders seemed genuinely appreciative of their time onstage at the Ogden. Kim Deal spoke to the crowd as if everyone was her best friend. The show started early but the members were able to stretch the set. The three-song encore ended with 1993’s “Saints.”  The Breeders pulled off what many bands that break-up or go on hiatus cannot — the comeback tour for the comeback album that scratched Denver’s itch.