By now you should have heard of Americana heroes The Drunken Hearts — an electrifying five-man band from Boulder who are re-creating the genre, and what it means to really rock. Since their inception as a trio, the now rock ‘n’ roll quintet has gained quite the reputation. Their music is raw Americana-rock, with a touch of country and a sprinkle of folk, and the result is a steaming and raucous sound full of emotion and energy. Different than much of your typical folk-rock that comes through the Front Range, The Drunken Hearts are pioneers of their own genre, or in the words of lead guitarist and vocalist Andrew McConathy, “this alt-Americana-rock ‘n’ roll beast.”

McConathy is joined by bassist Jon McCartan, Cody Russell on banjo and pedal/lap steel, electric guitarist Kory Montgomery and Alex Johnson on drums to create The Drunken Hearts. Fearless leader McConathy has paced the progression of the band at an accelerated speed lately, with some of their best work to date coming off of 2016’s Love & Thirst. The success of the album and the exposure of The Drunken Hearts to audiences nationwide led to slots at Electric Forest, FloydFest, Northwest String Summit and several more. McConathy has wasted no time in utilizing that momentum gained, and this month we will see the release of the band’s newest masterpiece, The Prize. We’ve got the exclusive release of the first single off of The Prize, “Wilderness,” for your listening ears right here. 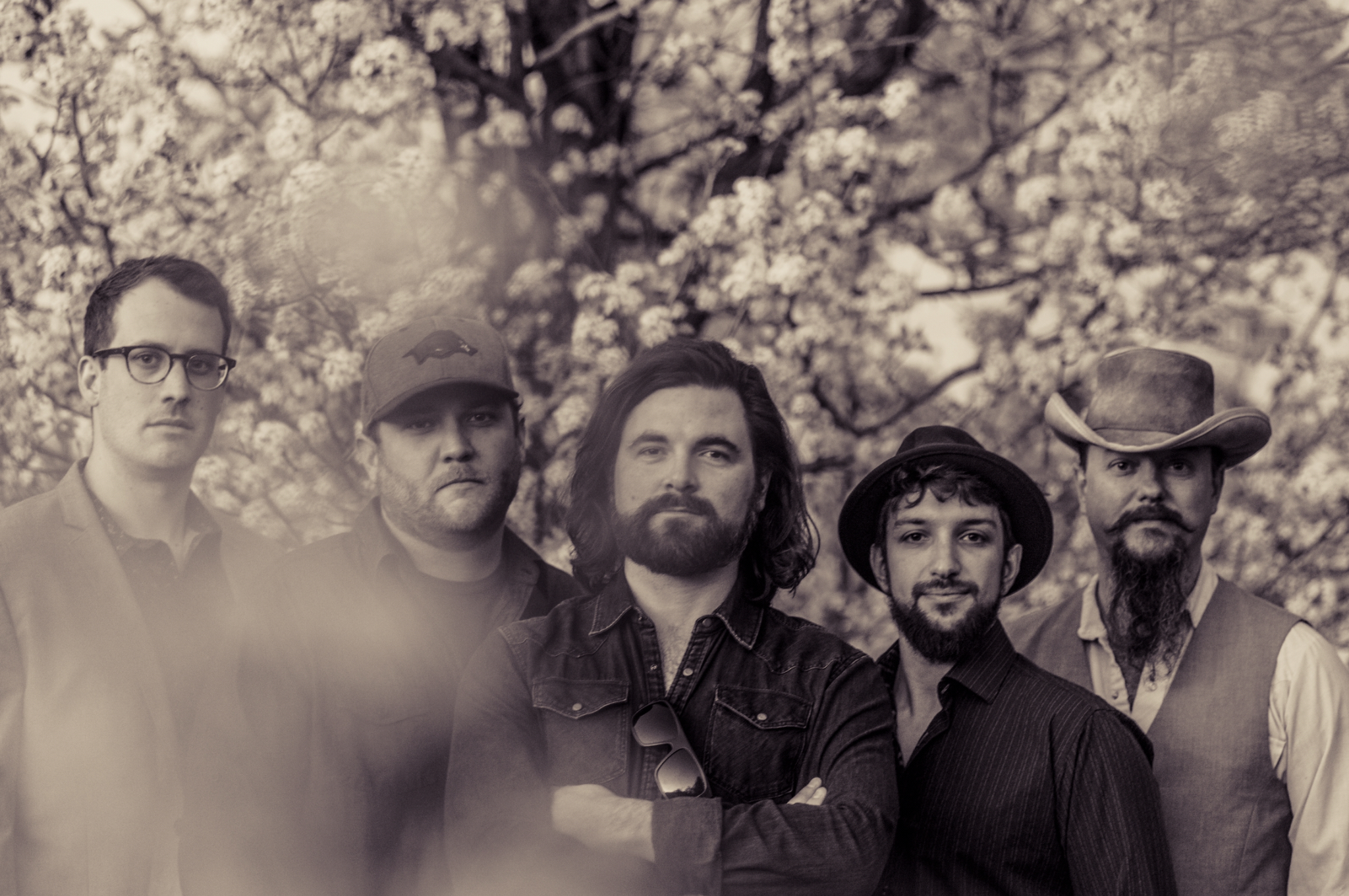 Courtesy of the Drunken Hearts

Early on in their musical career, The Drunken Hearts managed to already have their own music festival, in the shape and form of YarmonyGrass, a festival beloved by fans of all walks of string and bluegrass music. High in the Rocky Mountains, approximately 30 minutes outside of the Vail Valley, YarmonyGrass has been a humble yet promising festival for several years now, where the Drunken Hearts can showcase the absolute best of their abilities. It’s at shows like theirs at YarmonyGrass where the band likes to “bring the house down at the end of the night with our not-so-bluegrass music.”

It’s at YarmonyGrass where not only did the Drunken Hearts become hometown heroes, but where the band itself met their very own heroes. We’re talking about Railroad Earth, and more specifically about Todd Sheaffer, the band’s overwhelmingly talented lead guitarist, vocalist and lyricist. About Sheaffer, McConathy indulged:

“I first met Todd and the band back in 2006, and they’ve influenced both my musical evolution and the music of the Drunken Hearts. I think Todd is one of the greatest songwriters out there. It’s an honor to have one of my heroes on board for our album release.”

Railroad Earth is top-tier Americana music, and when game recognizes game, magical things can happen. Which is why Todd is joining the Drunken Hearts for the album release this weekend, both in Denver and Fort Collins. The official album release party takes place at Globe Hall this Friday, March 31, with an extra night of fun the following evening at Washington’s in Fort Collins.