Portland’s alt-rock group Portugal. the Man is returning to Red Rocks on August 8, 2018, for another annual performance at the historic venue. This year they’re paired with Oh Sees while last year they performed with Local Natives and the year before with Glass Animals.

Last year Portugal. the Man released Woodstock, a new album produced by Danger Mouse and Mike D from the Beastie Boys. Portugal. the Man saw enormous success from the release with single “Feel it Still” taking over radio airwaves. After the release, they toured the country which included three stops in the greater-Denver area — Red Rocks, Bluebird Theater and Fox Theatre all in 2017. 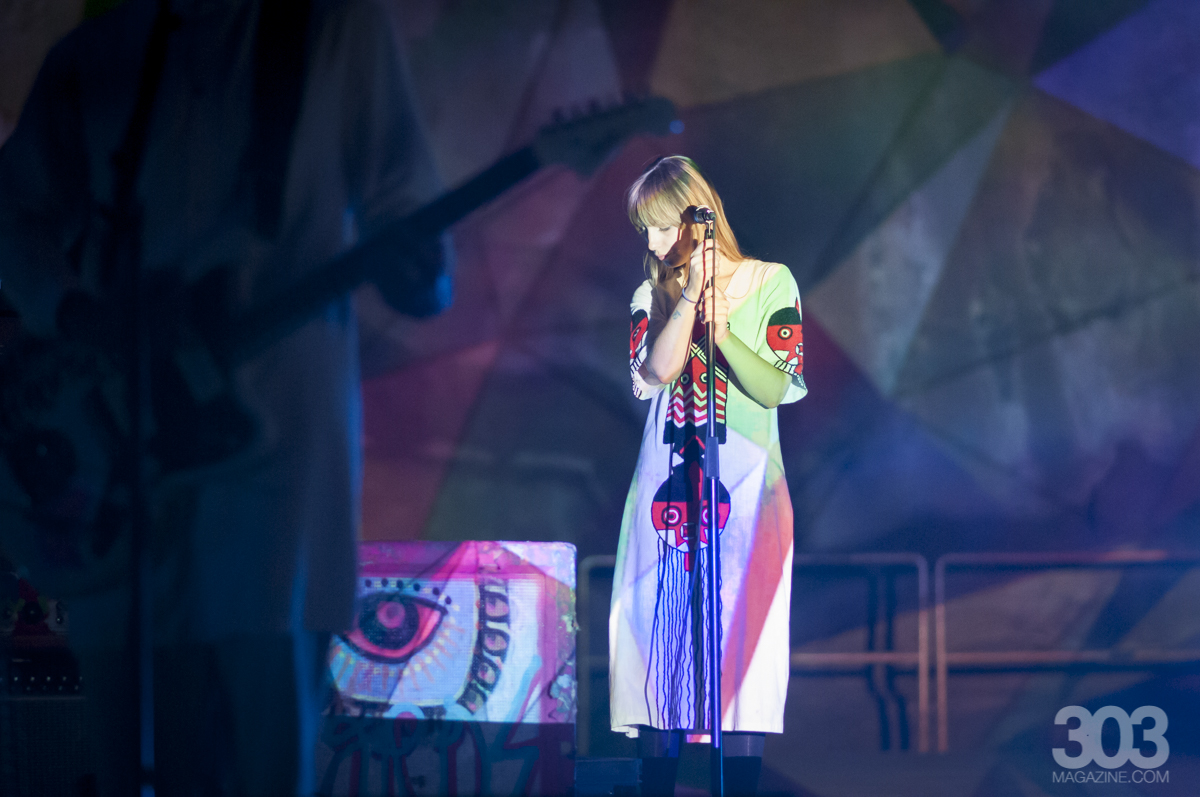