An Aggravated Driver’s Guide to Street Parking in Capitol Hill

Are you tired of circling one-way streets for 45 minutes to find parking? Or maybe you’re staying at a friend’s or significant other’s and gathering up the courage to deal with the nightmare that is Capitol Hill parking? It’s Wednesday night, which means everyone’s on their way home, and your friends in Stapleton and Wash Park don’t get it—parking in Capitol Hill is the literal worst. We know that this type of PTSD (Parking Traumatic Stress Disorder) is a real thing, so take a deep breath, there is still a glimmer of hope if you follow 303’s guide for aggravated drivers.

Do not stay late at work. Do not go grocery shopping. Do not collect $200. The early afternoon hours between 2 and 4 p.m. are prime Capitol Hill parking hours where you can literally nap in the streets it’s so dead — so don’t miss out. If you have a typical 9 to 5 job, leave work immediately. Those extra five minutes are imperative to ensure you’re not ripping your hair out on Logan Street at 6:45 p.m. while you and your boyfriend fight over the phone about where to go to dinner because it needs to be somewhere you can leave your car.

Walk from the library or downtown. 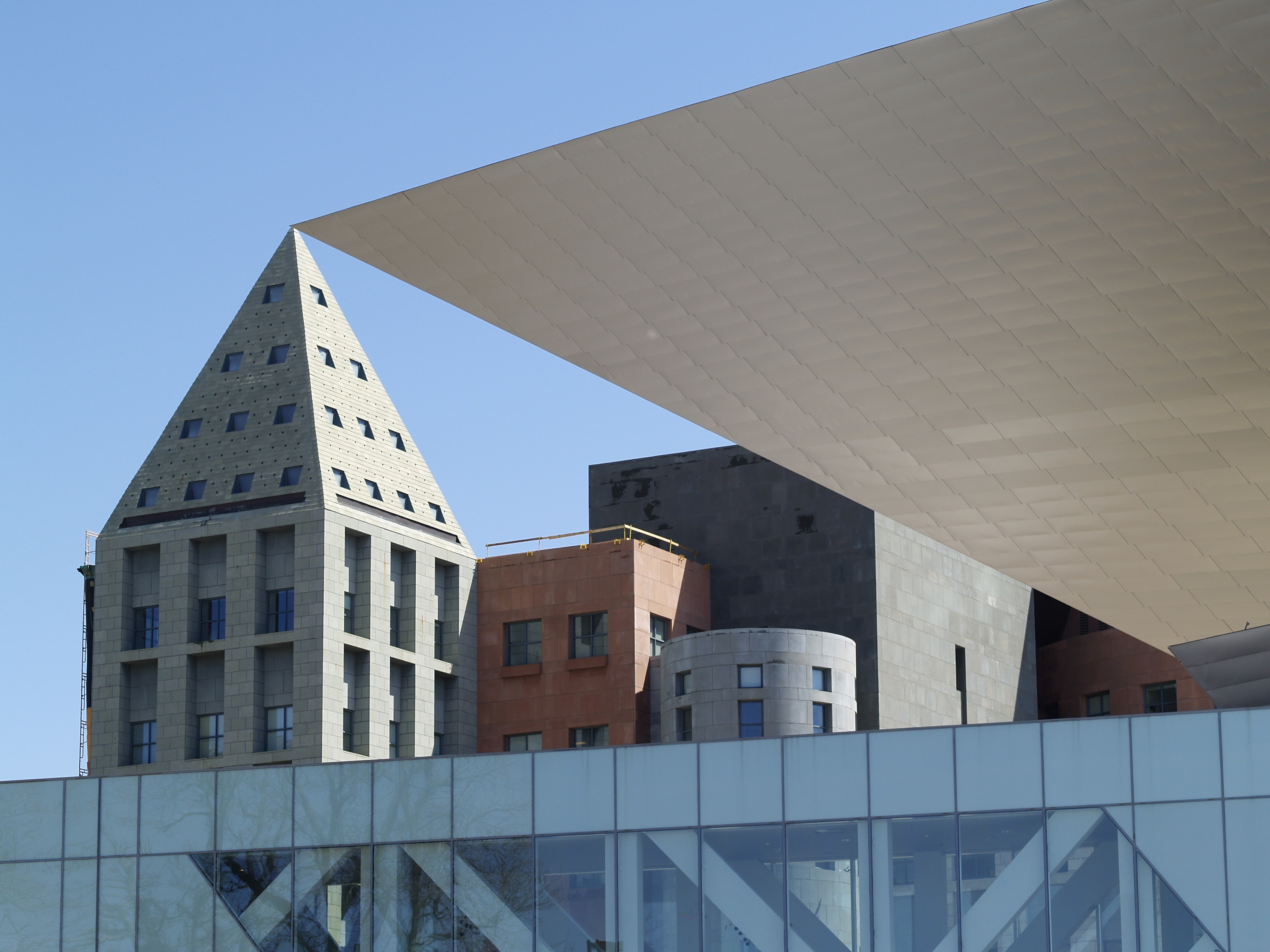 Have you ever thought about parking near the actual Capitol building? Think about it—do you see anyone going to the US Mint or Denver Central Library at night? Yeah, didn’t think so. This whole area is filled with cheap (sometimes free) metered spots. The only thing you have to worry about is making it past the actual Capitol building at night (which can sometimes be a little sketchy)—so walk with a buddy or call an Uber or Lyft to transport you a couple blocks.

The streets near Trader Joe’s are your friends.

God Trader Joe’s is great—for literally everything. The writer discovered this magical safe place after her car was actually towed to a spot near there overnight after a rough parking job, and it’s been an oasis ever since. If you do show up late to park, people have stopped grocery shopping, which means Logan and Grant between 6th and 7th Avenues have free two-hour parking that you don’t have to worry about. But make sure you don’t park in Trader Joe’s actual parking lot unless you like being towed.

Get close to Cheesman. 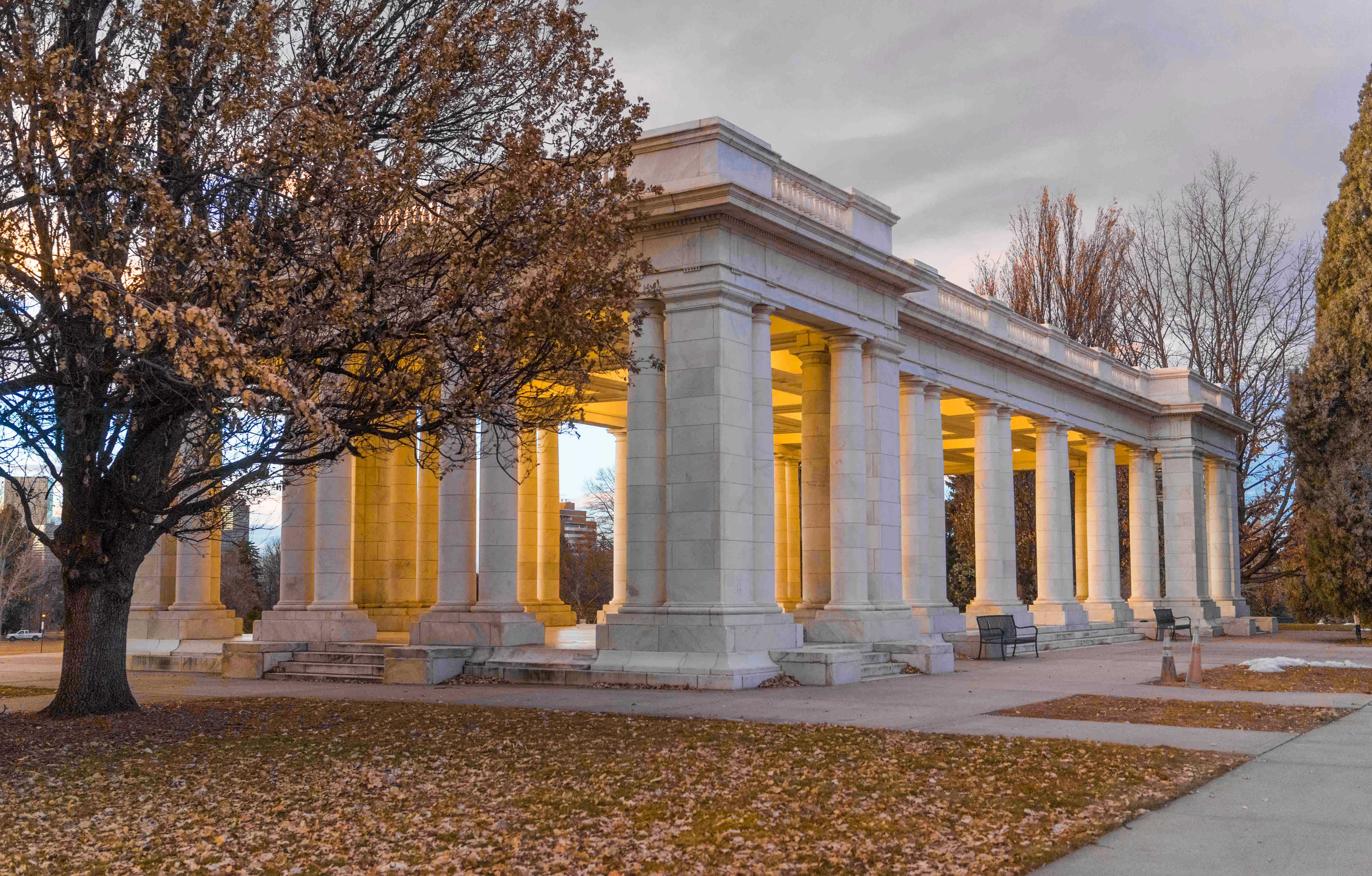 We know it’s haunted, so you don’t have to leave your car in the actual park, but there are loads of spots near those big fancy houses across the way. No matter what time of night, this area is generally less crowded, so try streets like North Lafayette, Humboldt, Gilpin and Franklin that run adjacent to the park.

Be aggressive on Grant.

We know driving on Grant Street is a pain in the ass but this busy one-way road through the heart of Cap Hill has parking on both sides— but you have to be aggressive. We don’t want you to cut people off, but if you have a game plan and are a quick parallel parker, there are some spots that aren’t far from your destination. And don’t let the other drivers frighten you. If they get annoyed, it’s probably jealousy because you found a spot and they didn’t.

You are probably laughing at this one, but we mean it. The outskirts of Capitol Hill are our favorite place to park. If you cross North Broadway onto the other side, there are lots of side streets that become dead at night. The only catch is that you will have to walk up the hill to go home. From Delaware to Acoma Street, your chances of finding parking are decent. 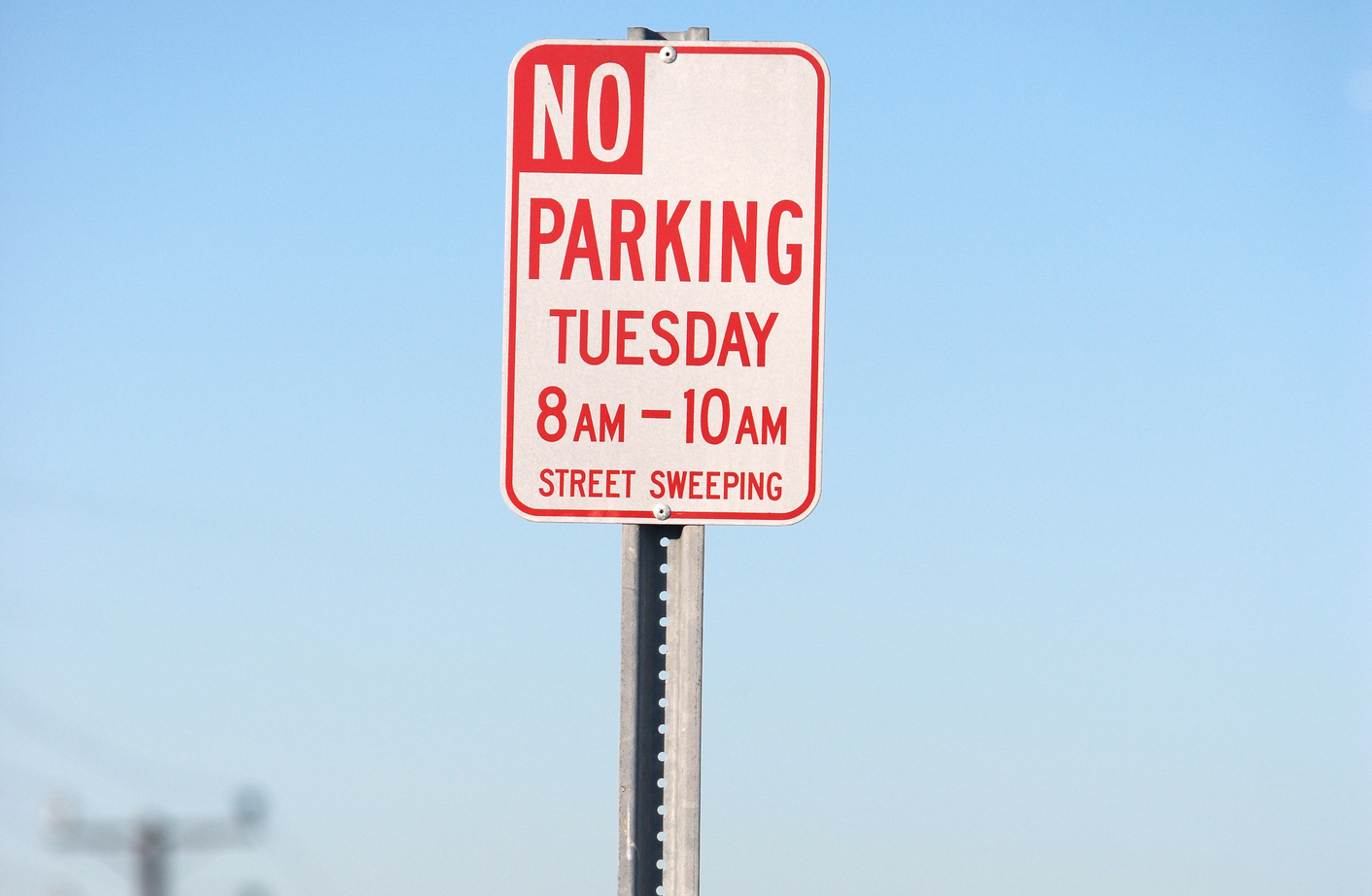 Lucky you, you finally got a parking spot. You’re almost in the clear, so make sure you read those damn parking signs. They will get you. If you’re 99.9% sure about what you just read, you’re probably still wrong, so read it three more times and take a picture so you can check later when you’re still not feeling confident. You should also walk up the street you’ve parked on and check for super-secret second signs. Is it the third Monday of February during a waning moon between the hours of 6 a.m. and three-quarters past 4 p.m.? It just might be. Don’t get a ticket because of street sweepers. We’ve been there—like 15 times. It’s not fun.

Be nice to your neighbors.

Don’t be a jerk. We know parking in this part of town makes everyone hate the population rise in our city even more, but everyone is just like you trying to fit that Subaru Outback in between the parking sign and that tiny little sedan that looks like it’s been abandoned for days. Cutting people off, attempting to “save” parking spots for people who aren’t there, taking up room for two vehicles, riding someone’s tail and swearing at other Denverites is all unacceptable behavior. We are so much better than that.

If all else fails, use a parking garage.

Well, you just can’t do it tonight? We don’t blame you. Here are all the available parking garages and rates in Cap Hill. Better luck next time.