Denver is growing like never before, and while the expansion has brought new faces, new business and new life, it has also forced many to become part of the city’s past. Second Home Kitchen + Bar — a long-time giant in the Cherry Creek culinary scene — closed its doors yesterday after nine years of service.  Though this closing marks the end of an era for the Denver dining scene, it has given way to new opportunities with the immediate opening of JW Marriot’s restaurant Social Fare. Opened yesterday, this new destination will offer what the restaurant calls “hearty and flavorful comfort food” — which is also how you might have described Second Home’s food.

READ: 50+ Restaurants, Breweries, and Distilleries Expected To Open in 2018 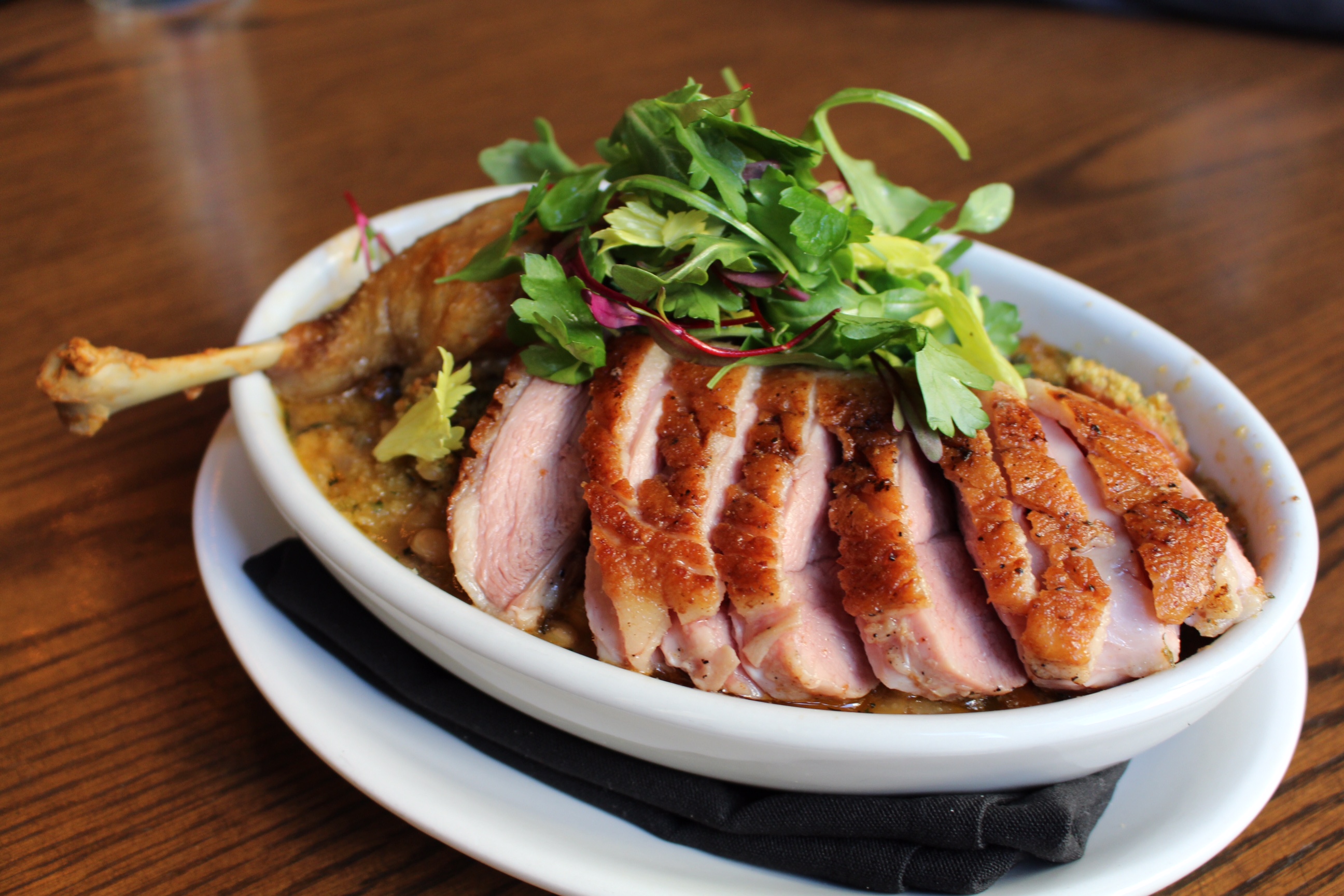 Second Home was one of the many beloved eateries that Sage Restuarant Group has opened in the city. From most recent  Departure in the Halcyon Hotel to Kachina Southwestern Grill, Poka Lola Social Club and Urban Farmer downtown, Sage has been busy in Denver.

With an approaching lease expiration, the group decided to call it quits for Second Home and allow JW Marriot to take over the space — sending this letter to the community to explain the closure:

Second Home Kitchen + Bar created a community that brought people together. We were the venue for celebrations large and small where friends were made here and lives were changed. Although an end of an era, it is also the beginning of a new one for Sage Restaurant Group (SRG). There are many exciting opportunities in the works including; The Emporium Kitchen & Wine Market, Magic Rat Live Music and Bowerbird Coffee in Ft. Collins, CO which opened this past December 2017, and a second Emporium and Bowerbird Coffee in Savannah, GA in early spring 2018.

For more information on the new restaurant that will operate beginning January 15, 2018 at the JW Marriott please visit www.jwmarriottdenver.com.

To follow the heartfelt letter, Sage sent out a follow up statement assuring all in possession of Second Home gift cards that the cards can be used at any Sage Restuarant Group location.

As for the new Social Fare, it will be led by executive chef Randall Baldwin, who previously worked as executive chef at The Westin Snowmass Resort, the Snowmass Club, The Artisan Restaurant at the Stonebridge Inn in Snowmass and the Limelight Hotel in Aspen. On the menu, you’ll find “Social Bites,” meaning shared plates like ancho-braised beef short rib nachos, crispy lobster gnocchi, carnitas poutine and more. The restaurant also has “social hour” deals including a Whiskey & Wine Wednesday where you can enjoy discounted pricing whiskey & wine starting at 4 p.m., a “Feeling Fine Friday,” with proceeds from a special cocktail going to a local charity as well as a weekend booze brunch bar.