An Olympic-Themed Pop-Up Bar is Open in Denver

If you’re excited about the upcoming winter Olympics in South Korea, you should head over to the Riverfront neighborhood this February. Wayward, the restaurant also behind the recent Christmas pop-up “Miracle on Little Raven,” announced the second theme for its next-door space today. The bar opens on February 2 and plans to emulate the winter games on multiple fronts. First, the menu will have a strong international bend with food and drink from different competing nations. Think rum cocktails for Jamaica, bacon and whisky drinks for Canada and pisco sours for South America. The food menu focuses on the host nation with Korean inspired dishes like kimchi sliders, scallion pancakes and something called a “Tornado Potato” which is a “Korean take” on a hot dog. 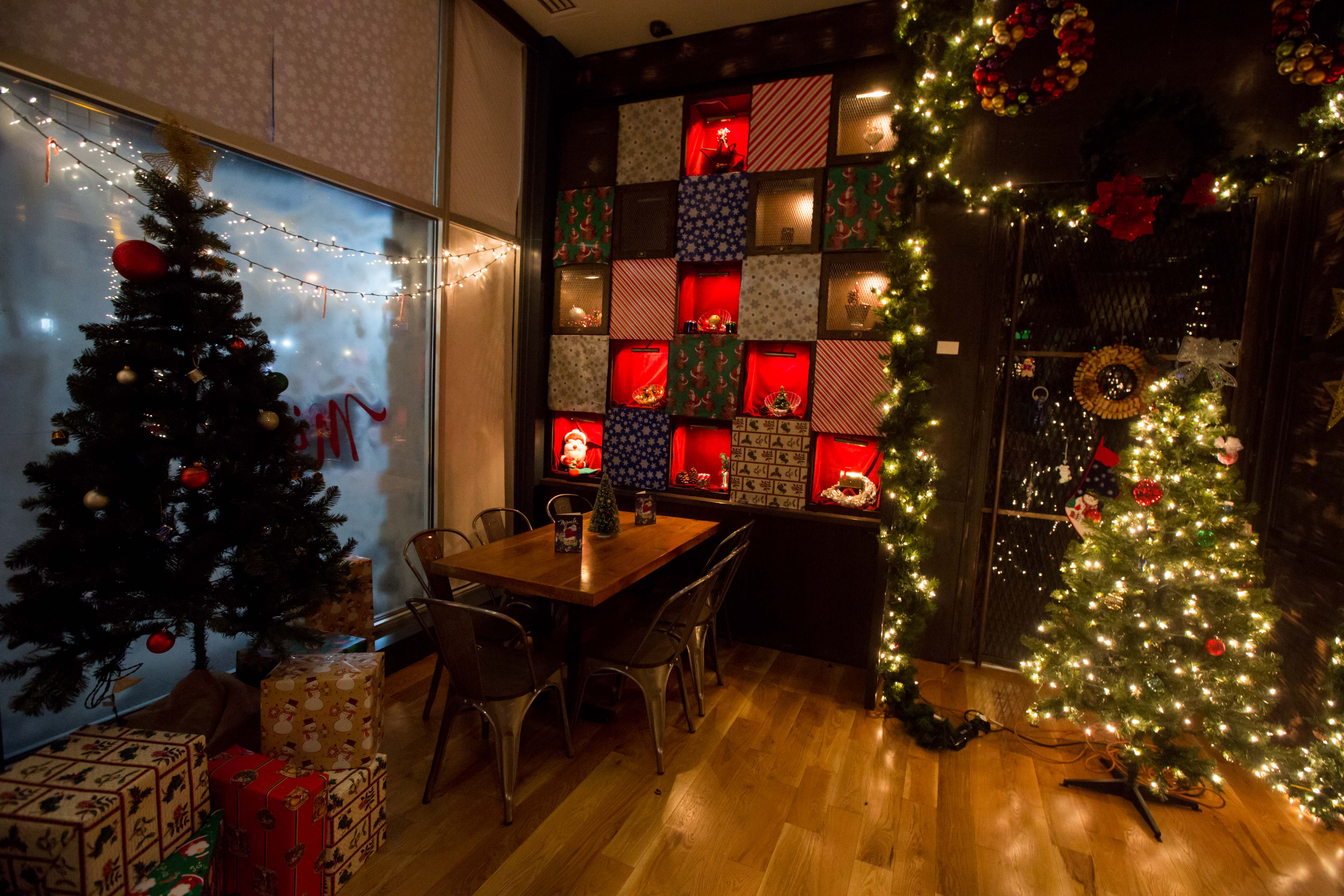 The space’s last theme was “Miracle Bar” for Christmas. Photo by Kyle Cooper.

The bar will, of course, air the games. Belly up to the bar to watch the biggest events and rivalries on TVs throughout the space. There will also be air hockey, table curling, shot skis and more to create a “lively, competitive and celebratory atmosphere.”

The Olympic Bar will also host a canned food drive to donate to a local shelter. If you bring in five or more non-perishable food items, you will receive one free drink of the bartender’s choice.

The bar is open Tuesday through Saturday starting at 6 p.m. and will last throughout the Olympic season.

The Olympic Bar is located at 1610 Little Raven, Denver.