Hip-hop fans rejoice, Mos Def (now known as Yasiin Bey) and Talib Kweli (together known as Black Star) will once again be joining forces for a headlining performance at Cervantes Masterpiece Ballroom in May of 2012 and prior to that at the Ogden Theatre on Saturday, February 10, 2018. 2012 was the last time the duo toured their Black Star material stopping by Cervantes Masterpiece Ballroom, and prior to that a stop in Denver as part of the now-defunct “Rock the Bells Club Tour” in 2011. While the hip-hop arena has greatly changed in the last seven years, no one can deny the prowess of two of its greatest emcees.

Tickets will be available Friday, January 12 at 10 a.m. here. 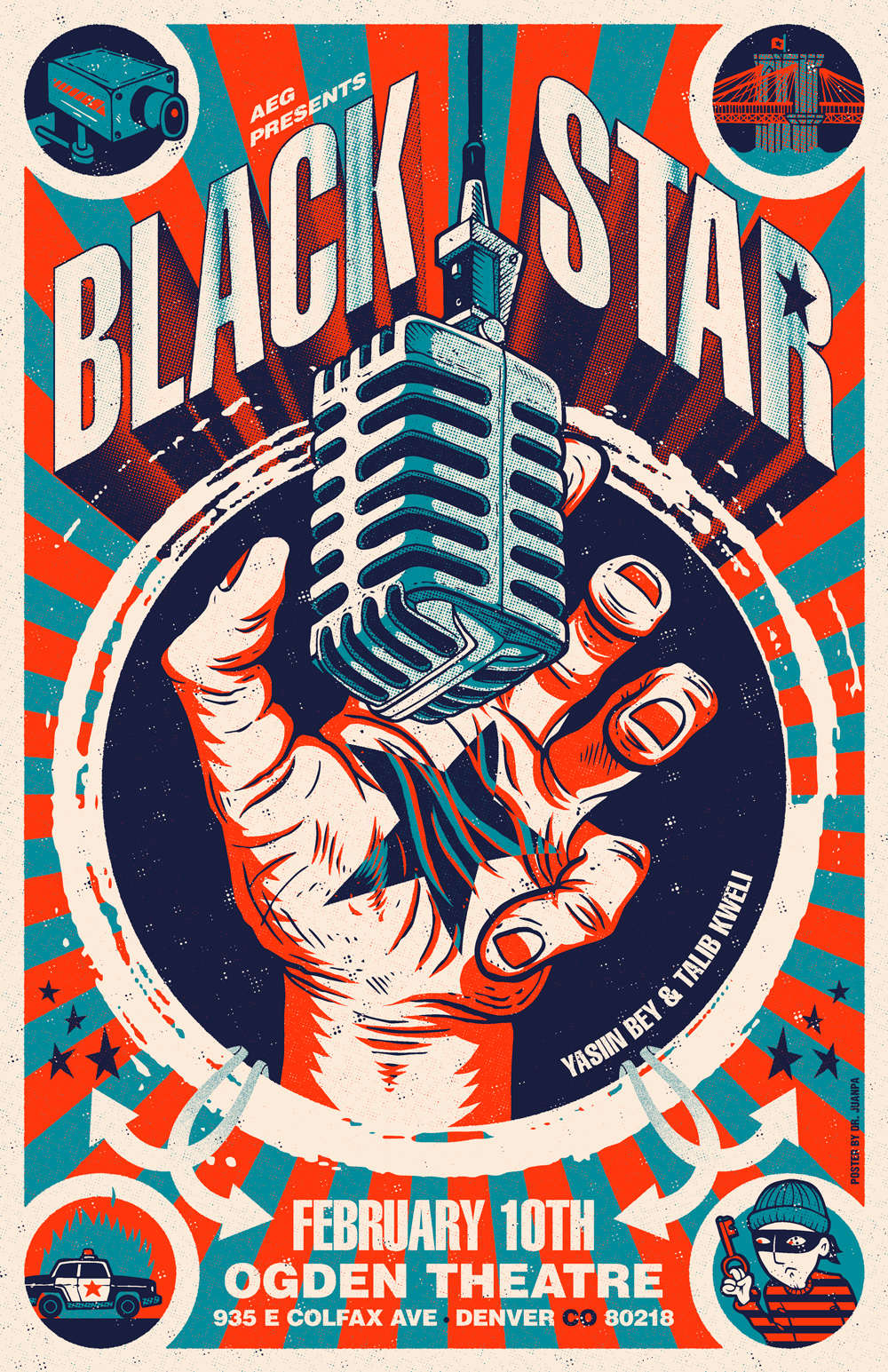