This Friday, January 26, some of the greatest acts in the funk-electronic scene will take the stage at The Fillmore Auditorium in Denver, Colorado. The show, titled Re:Creation, features a stacked line-up of Michal Menert and The Pretty Fantastics, Breaking Biscuits, Late Night Radio, Eliot Lipp, Dynohunter and Unlimited Gravity. Both local favorites and out-of-state festival veterans will take the stage from 7:30 p.m. to close.

Such an impressive lineup brings a one-night festival feel to the event. Each artist is bringing something new to the table — whether it’s Dynohunter’s live PA set or the highly anticipated Breaking Biscuits mashup. The night is sure to be jam-packed with impressive performances from each act. 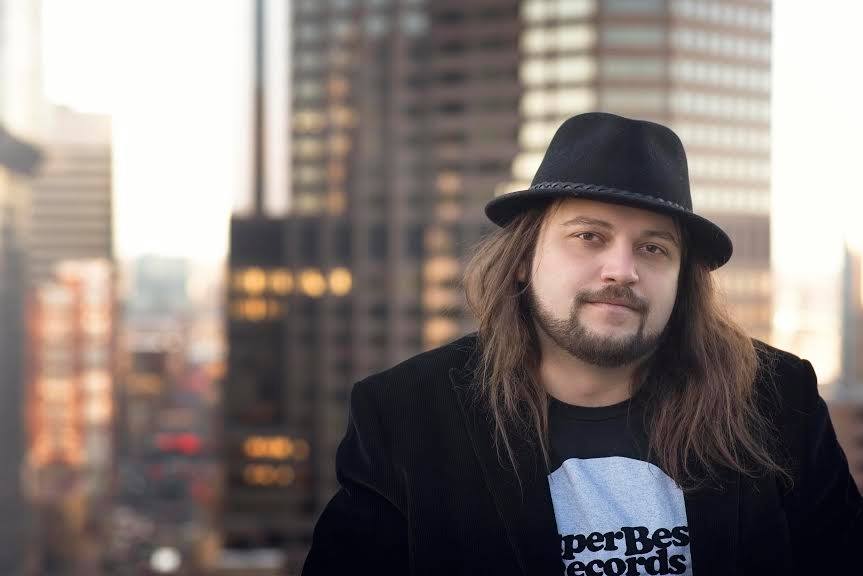 The Pretty Fantastics will join Colorado resident Michal Menert on stage to form a psychedelic septet. Menert will use his mixing magic to combine the unique sounds of each instrument and might break out a few riffs himself. Menert spent 2017 touring with various acts such as STS9 and Pretty Lights, while also headlining a handful of shows across the nation. His new single with The Pretty Fantastics called “See You Again” is available January 26 — the day of the show. Check out his other tracks in our pre-game playlist below.

Artist mashups are not uncommon in the jam band and electronic scene — musicians frequently form experimental side projects with their friends and peers. Members of The Disco Biscuits will join Break Science on stage for the perfect electric jam pairing known as Breaking Biscuits. It’s difficult to predict the sound we’ll hear from this team of talented musicians, which adds an element of surprise to the night. This isn’t their first show as Breaking Biscuits, but you never know what direction they’ll go in until the night of the show.

Late Night Radio is quickly becoming a household name in the Colorado electronic scene. His catchy beats and soul-packed singles are taking over local venues and festivals across the nation. A live band will also accompany him on stage, adding a new dimension to his electronic sound. 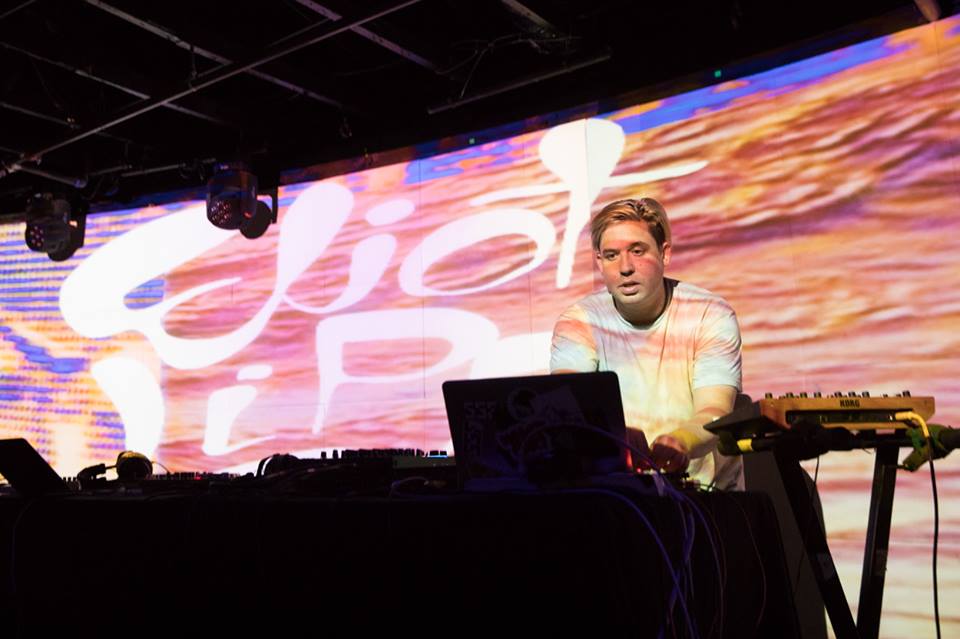 Eliot Lipp will make his way to Denver to add his own unique touch to the lineup. While he resides in Austin, Texas, this electro-funk producer and DJ is no stranger to Denver. The contemporary electronic scene attracts musicians from around the globe — Lipp included. His sound fits well into the city’s music scene, and fans have seen him play at various Denver venues throughout the last year.

Make sure to arrive early as Colorado acts Dynohunter and Unlimited Gravity will kick the night off right. Dynohunter is playing a live PA set — a difficult but impressive feat for any producer. With so many talented local musicians set to play Friday night, it’s sure to be an unforgettable night. Having your friends over before the show? Check out our playlist for favorites from the musicians playing at The Fillmore this upcoming Friday. Purchase tickets to the event here.