Summer 2018 is chalking up to be a packed season for Colorado music — from The Barenaked Ladies, The Avett Brothers and the Telluride Blue Grass Festival in June to Weezer and Shania Twain in July, music fans across the state will have no excuse not to jam out when the weather gets warm.

To add to that lineup — Keith Urban just announced a July 14 show at Fiddlers Green. The New Zealand native is no stranger to the Mile High — he’s been rocking Colorado country fans from Red Rocks to The Pepsi Center since Golden Road and Be Here.

He has performed in venues across the U.S. and across the globe with well-known artists from Carrie Underwood to The Eagles and Maranda Lambert. From The Grammy Awards, where Urban received the honor of Choice Music Male Country Artists in 2011, to Video of the Year with “Highway Don’t Care” in 2014 and “Blue Ain’t Your Color” in 2017 — this down under country is nothing less than an industry superstar. 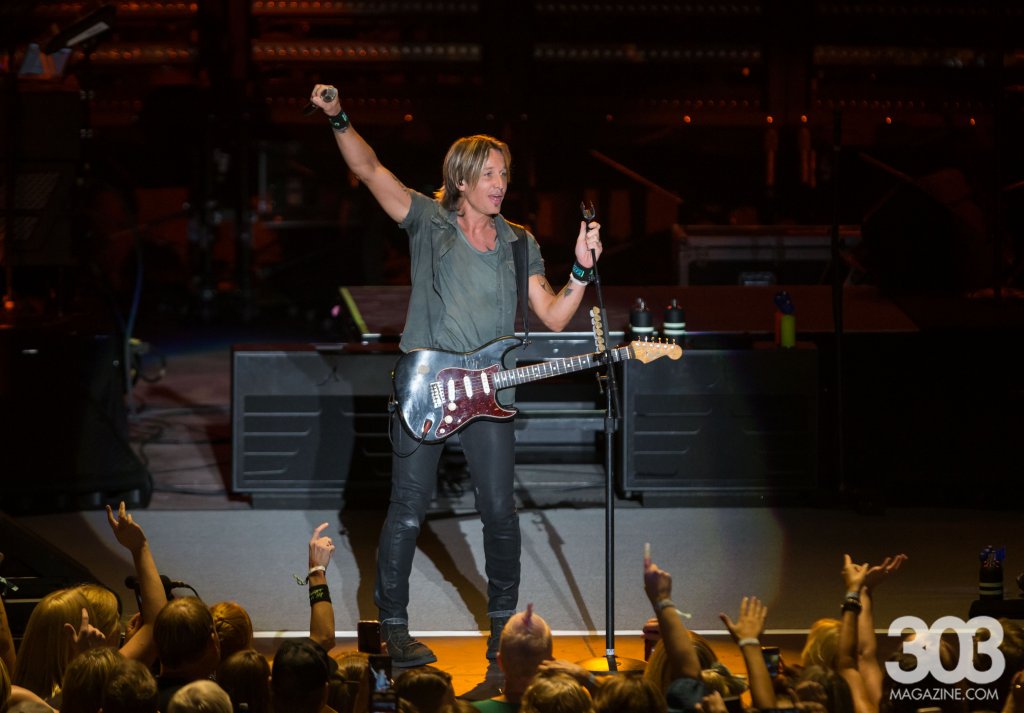 He will perform at Fiddler’s Green in July as of 58 stops of the U.S. portion of his “Graffiti U World Tour.” While the release of Graffiti U, Urban’s most recent album, remains a mystery, you can guarantee that when he brings in to Colorado this July it will be worth the wait.

The Graffiti U World Tour at Fiddlers Green Amphitheatre in Englewood has yet to announce showtimes — stay updated with the showtime and purchases tickets here.