In the Colorado craft beer scene, it is not unusual for different breweries to get together and brew special one-time beers as a collaboration. The Collaboration Fest which is happening on March 31, 2018 is a festival dedicated to showcasing these types of beers and even invites breweries from out of state. The latest collaboration beer being brewed at Great Divide Brewing Company is taking what you think you know about collaboration beers and breaking all the rules.

The collaboration brew isn’t between two breweries but instead, it’s bringing together a group of local Colorado artisans passionate about what they make or create and pairing them with Great Divide. The only requirement? None of the makers involved specialize in making beer but they will partner with Great Divide brewer Bryan Harris who conceptualized the idea.

“Back in August, I attended PAX in Seattle. PAX is essentially an Indie Video Game expo – think Great American Beer Fest for independent video games. Besides nerding out, I really wanted to see the culture of makers outside of the beer world. Seeing the dedication and admiration these developers have for not only their industry peers but the fans and people who appreciate what they’re doing definitely resonates back to the brewing industry. I suppose it’s like that in any maker industry – I guess I just haven’t seen people acknowledge it in a cross-industry way yet,” said Harris. 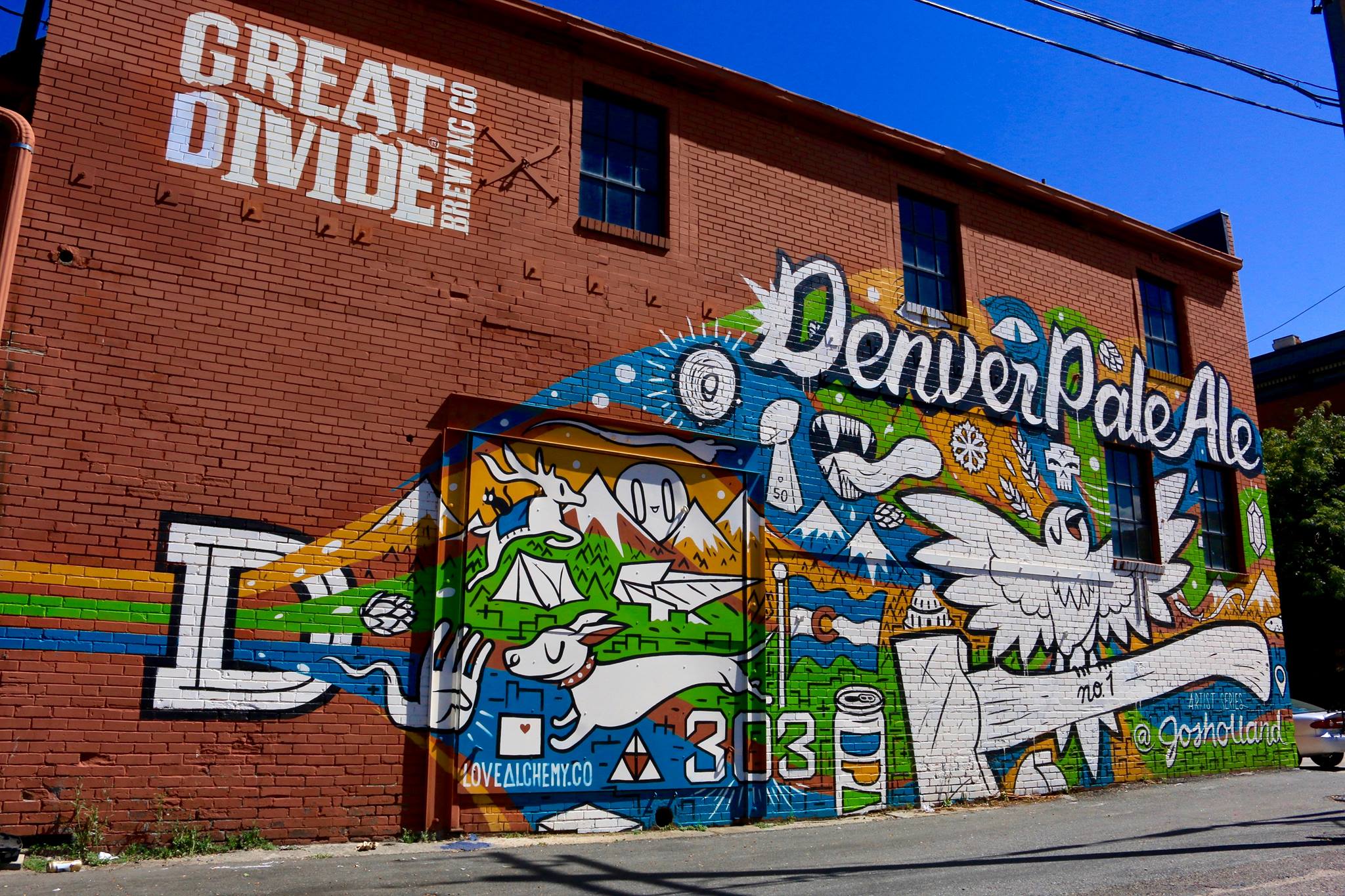 Together the group selected a beer concept and Harris created the recipe which will be brewed with everyone’s participation this Saturday, January 20, 2018 at Great Divide. The beer will be an India Red Ale and should clock in around 6.5 percent ABV. The name of the beer is still to be determined – it will be fun to see what kind of name 14 makers and one brewer select. Speaking of the makers Black Cabin Rocky Mountain Printing Press is not only participating but supplying the logo for the Colorado Makers group. Also, yours truly, Alysia Shoemaker – beer writer for 303 Magazine and creator of Hard 12 Brews is a participating maker – one who could not be more excited to hands-on with a brew of this ambition. Amanda Wilshire of AwdRT is also excited to participate. The rest of the list is still under wraps but the passion behind the project is there.

“My goal is to bring a bunch of creative minds together who have the same passion for what they do as I have for making beer. So, let’s make a bad-ass beer and hang out with some bad-ass Colorado Makers,” said Harris.

It’s the first of its kind – a collaboration between one brewery and a group of people with a passion to create – the result should show the very best of the Colorado craft beer and the community of makers that surround it. If this resonates with you – the beer is scheduled to be released on February 17, 2018 at the Arapahoe location of Great Divide Brewing Company.