Chris Stapleton is Returning to Denver

Chris Stapleton is continuing to make headlines. Just this past weekend he performed on Saturday Night Live with a surprise appearance from Sturgill Simpson, he released a song with Justin Timberlake, won three Grammy’s (every one that he was nominated for) including Best Country Album and performed a Tom Petty tribute at the same event. Now, he’s returning to Denver for a show at the Pepsi Center. The show, scheduled for August 10, is one of several extensions added to his 2017 tour, “The All-American Road Show Tour.”

Last year, Stapleton played Red Rocks where Denver Broncos player Peyton Manning made a surprise appearance to perform backup vocals on “Tennesse Whiskey.” It seems Stapleton is a fan of surprise guests, and we’re excited to see what he has in store for his Pepsi Center show. No openers have been announced just yet.

Tickets go on sale February 9 at 10 a.m. and will be available here. 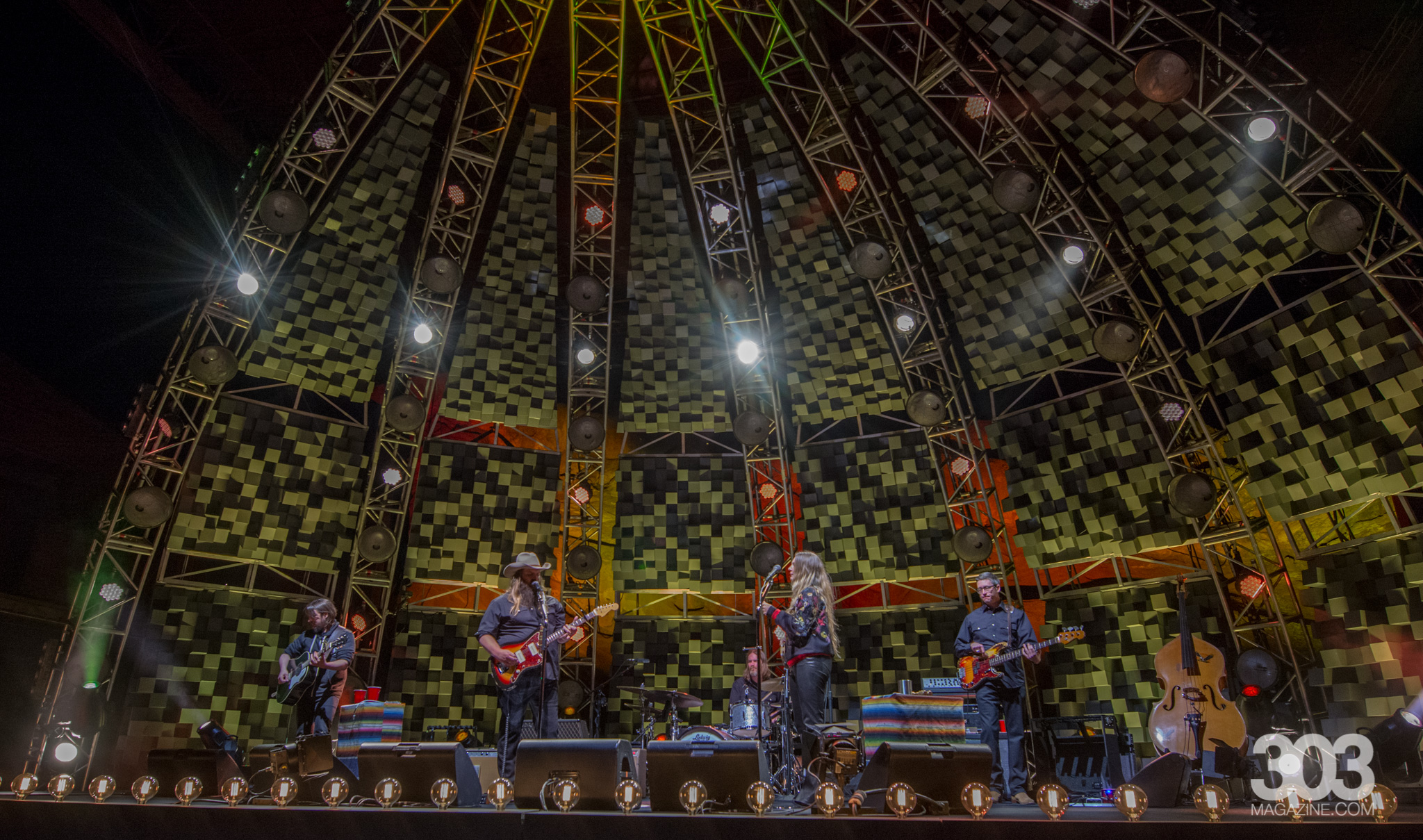