It’s easy to talk about the craft beer culture in Colorado and list off the fantastic brewers, beertenders and owners. But Colorado has something else that no other state can claim and that is the Brewtography Project. Dustin Hall and his wife Marcia have spent the better part of four years traveling the state to take photographs of brewers, breweries and the brewing process giving the world a secret glimpse of what goes on behind the scenes. Hall is also a staple at almost every major beer event from can releases to the Great American Beer Festival – he might have even snapped a picture of you.

“Photography for me is about capturing the moment,” said Hall. “Maybe it’s the brewer mashing in for the first time or simply someone having a great time at a beer festival. I want to capture the hard work and passion that goes into brewing a beer.” 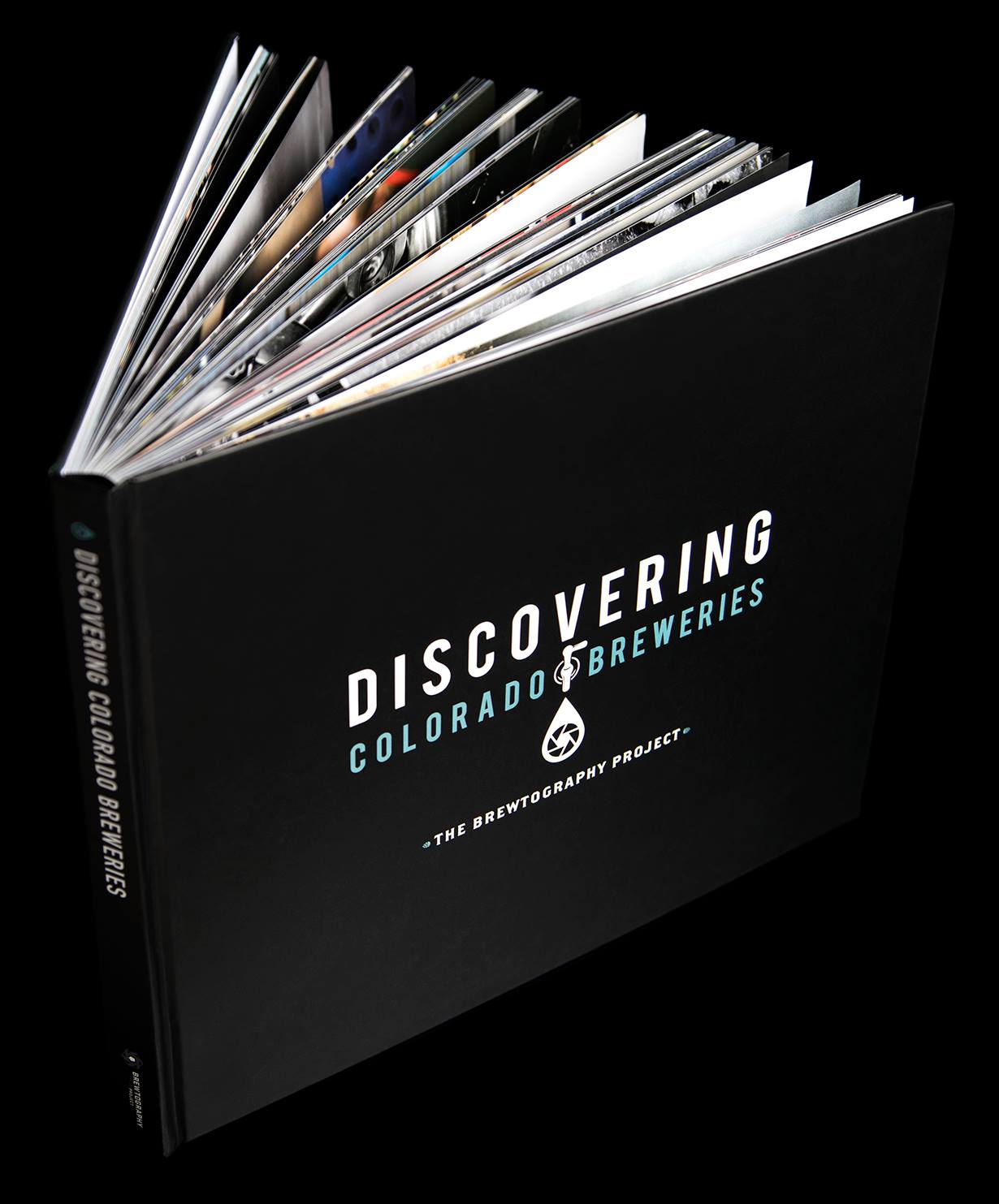 On the heels of his first exhibit at the Hotel Teatro last fall Hall is the release of his first book, “Discovering Colorado Breweries.” The coffee table book is 232 11×13 inch pages and will feature over 70 Colorado craft breweries. The book came together with the help of a Kickstarter launched on May 13, 2016, to help fund the cost of printing – 300 businesses and individuals helped Hall meet his goal in less than eight hours.

“I hope this book will be a catalyst for people to go out and explore the amazing craft breweries in Colorado and around the country. There is so much appreciation to be had for the beer that we drink and the hard work that goes into creating it,” said Hall. 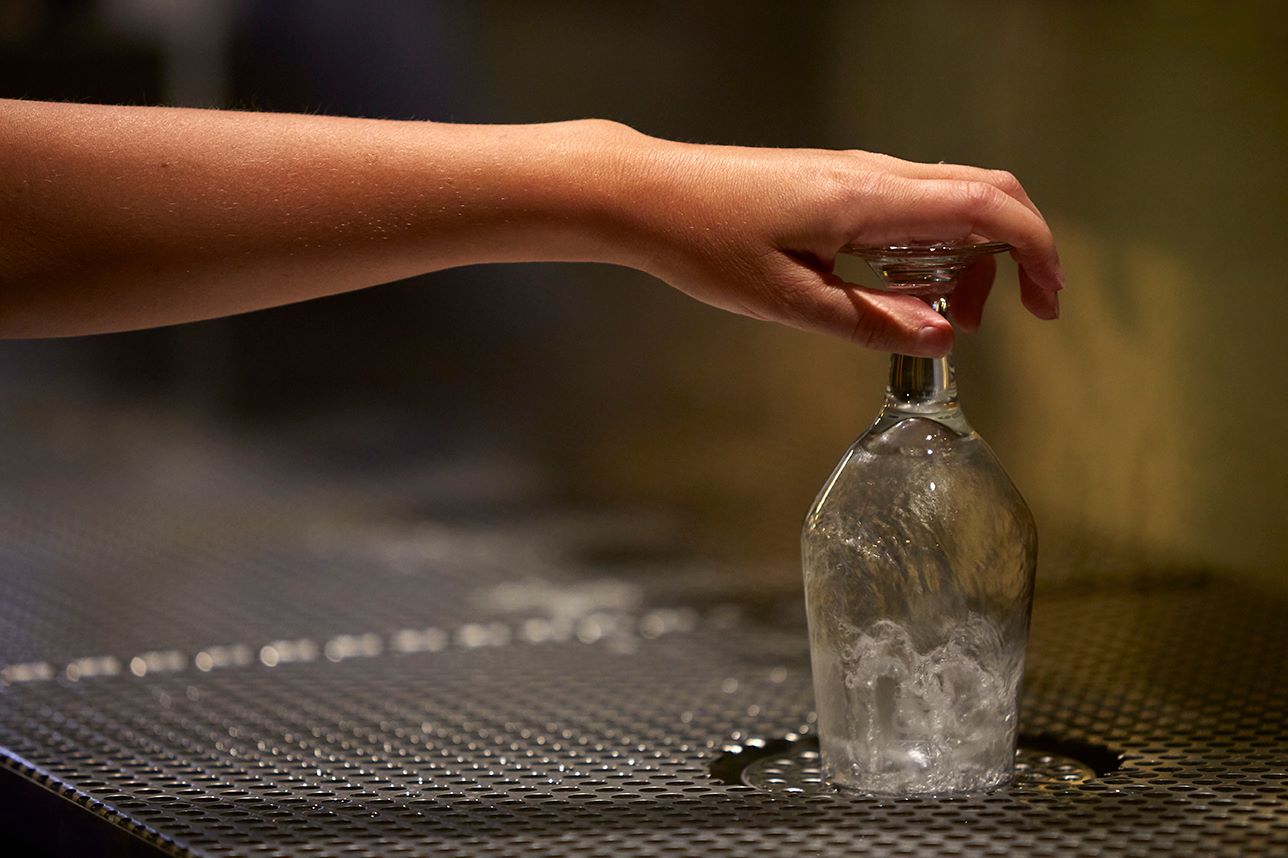 The book will feature breweries of every size from Avery Brewing Company and Great Divide Brewing Company to smaller breweries such as Mockery Brewing Company and Call to Arms Brewing Company. The official release date is Saturday, January 20, 2017 at 1 p.m. and Falling Rock Tap House is hosting the festivities. The book and will be available for pick up for Kickstarter backers and for sale there along with select brewery taprooms through the state for $49.99 – if you buy it or pick it up at Falling Rock Tap House on Saturday it comes with a beer complimentary of the Brewtography Project. Click here to keep up to date for other purchase locations.

With the release of this book, it’s time for the Colorado craft beer scene to put the man behind the scenes in front of the lens and celebrate The Brewtography Project.