The Great American Beer Festival (GABF) has arrived in Denver and with it comes and an endless supply of events dedicated to drinking delicious brews. But despite the plethora of chances to get inebriated, there’s one event that cuts through the boozy fog of the week and gets straight to the heart of the brewing industry. The Brewtography Project — a one-man photography project dedicated to capturing Colorado’s brewery culture — has a photography exhibit at Hotel Teatro through December 1 and you really shouldn’t miss it.

If you have attended a major beer festival in Colorado over the last couple of years, there is a high probability that you have seen photographer Dustin Hall. The Brewtography Project is dedicated to the beer and people that make-up the craft industry. Hall started this project a couple of years ago when his passion for beer and photography came together at the right time in the state of Colorado where the craft beer community was exploding. During this time, Hall has photographed more than 150 breweries, cideries and distilleries which will be on display at the hotel.

The hotel is a short two-minute walk to the Colorado Convention Center making it an ideal stop for anyone who is looking to get an insider’s glimpse of the Colorado brewing industry during the week of The Great American Beer Festival. If you are avoiding the crowds of GABF week, you still have plenty of time to check out the unique perspective of the Colorado beer scene as the exhibit will be open well after GABF wraps. 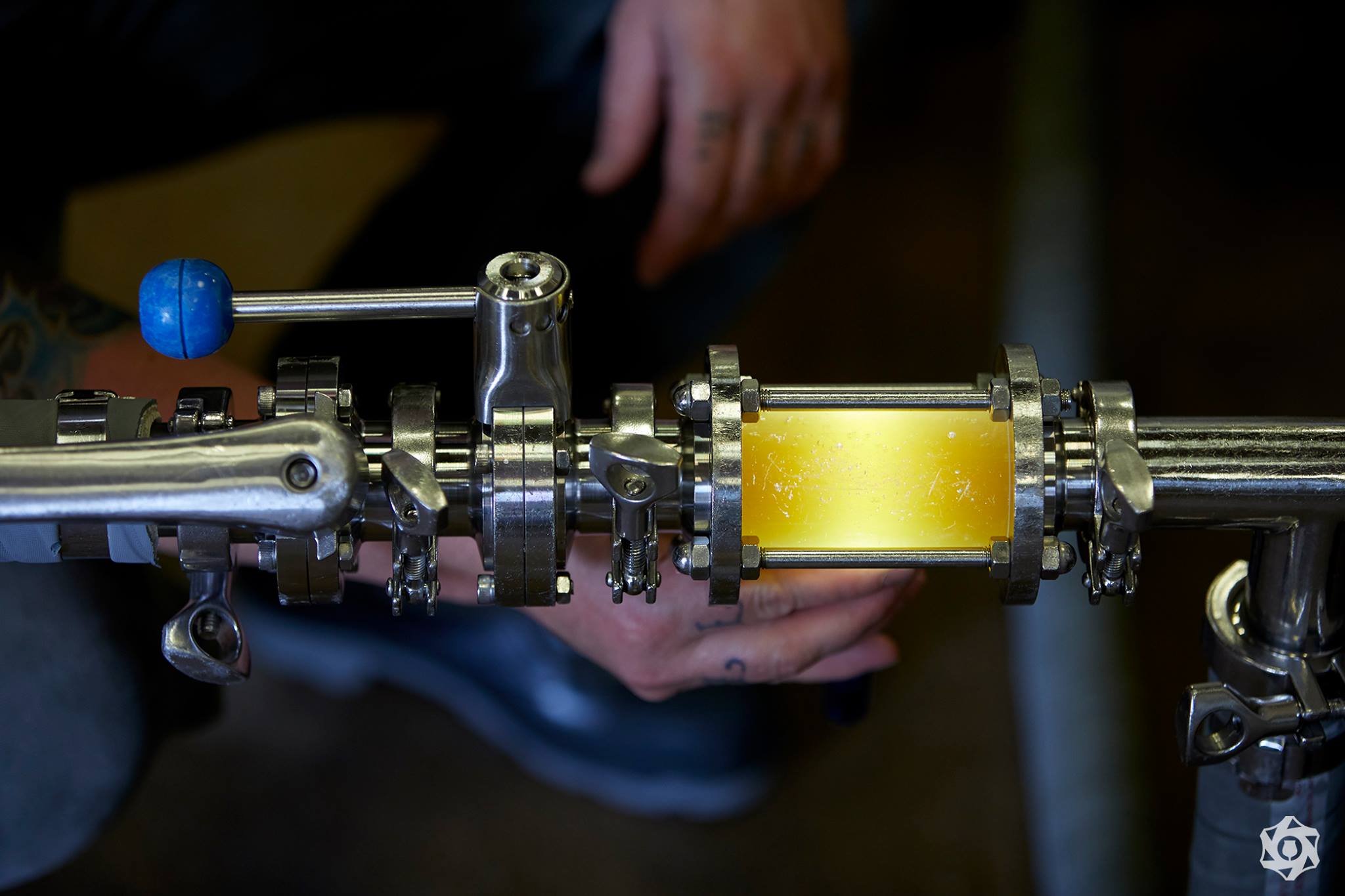 Photo courtesy of Dustin Hall of The Brewtography Project

The exhibit is open and free to the public, and while it’s not required, you can make it an immersive visit. In conjunction with his opening, Hall — along with Call to Arms Brewing Company and the Rocky Mountain Barrel Company — collaborated to make an exclusive beer called Beautiful Impression to sip while you observe. The beer name — which comes from an early photographic process — is an oak-fermented Brett Fermented Ale. The beer itself is a slightly hazy orange color and on the first scent has aromas of pineapple and hints of guava. It is immensely crushable and bursts with a variety of flavors – a hint of tart and then a hint of vanilla from the barrels that housed it. As you would expect the beer itself is photogenic. 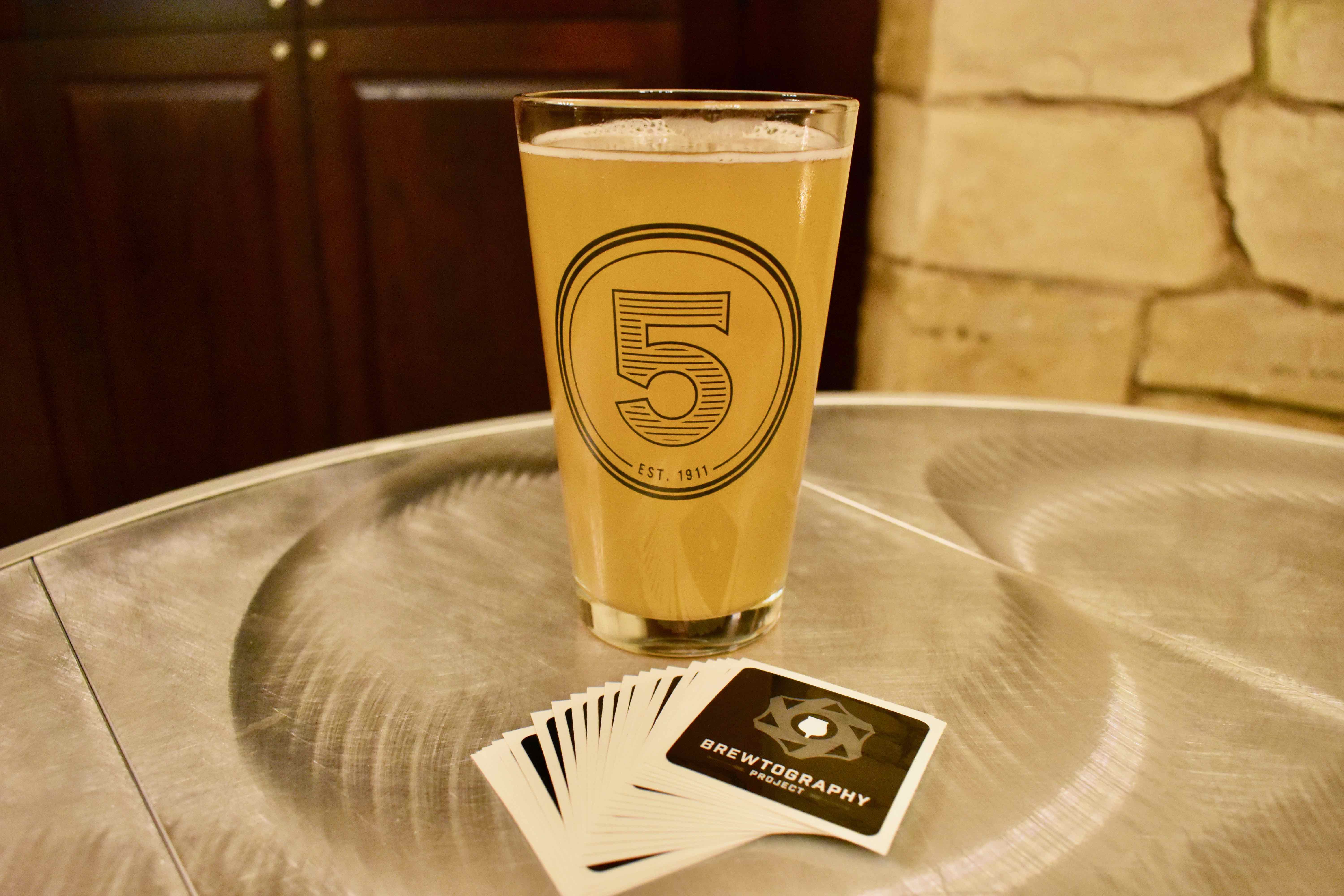 The beer is available at the hotel, Call to Arms and The Nickel — Hotel Teatro’s in-house restaurant — until it runs out. If you want our opinion, grab a pint before going downstairs to check out the exhibit. You will be tucked away from the rest of the world with a beer in hand, you can be fully engulfed by what goes on behind the scenes of your favorite breweries in these photographs.