Why Do Pho Restaurants Have Numbers in Their Names?

Most of the city’s Vietnamese restaurants follow the same format when it comes to the name, and if you’ve ever wondered what the numbers stand for at each noodle house, you’re not alone.

The common assumption is that the number is the year the restaurant opened, but spots like South Federal’s Pho 555 immediately throw a wrench in the notion that a restaurant’s digits have to follow a predictable format. One of the major incentives for selecting a name is memorability, and despite many of the spots having full menus of excellent Vietnamese food, according to Pho 96’s owner, Lam, it’s easier for American audiences to remember a simple numbered designation than a Vietnamese title. 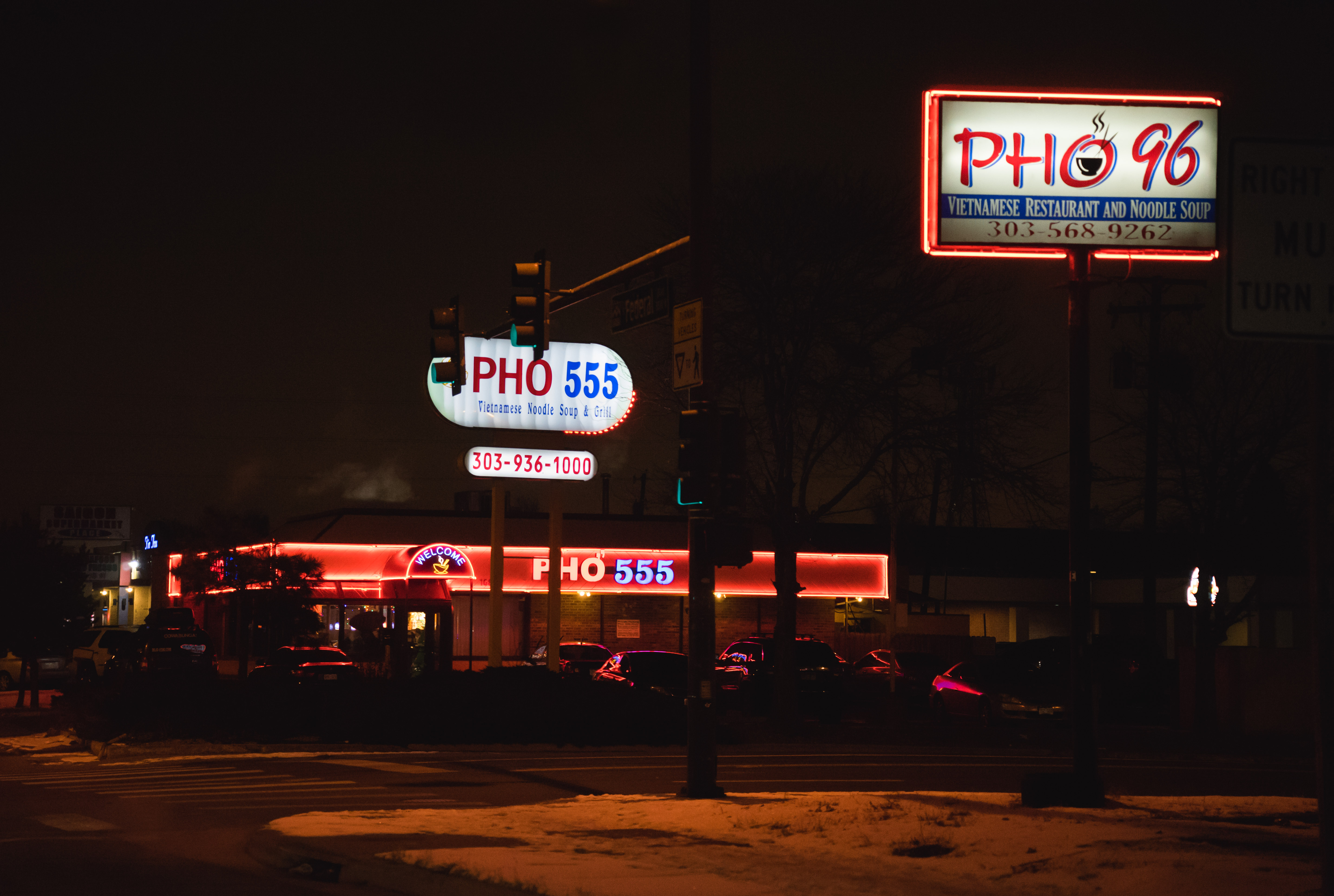 Most of the restaurateurs we spoke with selected the number based on the year they or their family arrived in the United States including Pho 79’s Lee Ngo, Pho 96’s Lam and Pho 95’s Aaron Le. These years hold great significance to the business owners, and they serve as a reminder of the immense bravery it took to uproot themselves from their homeland and immigrate to a new country. All three of the South Federal locations have become quite successful, and it’s for good reason. Each noodle house serves up some of the best soup in the city — which one is the best being a hotly contested topic for Denver’s pho aficionados.

Pho 555 selected its numbers in hopes that the set of three would provide good luck, Pho 120 because it is on 120th avenue. While there is not a consistent set of rules dictating why a Pho restaurant should be named as such, the number always has some kind of personal significance. As winter begins to set in and the lines grow ever longer, taking time to remember that the sacrifices involved with opening a restaurant in a strange land are tremendous. Many of the titles are a reminder of the drastic leap of faith these business owners took before finding success in the States. 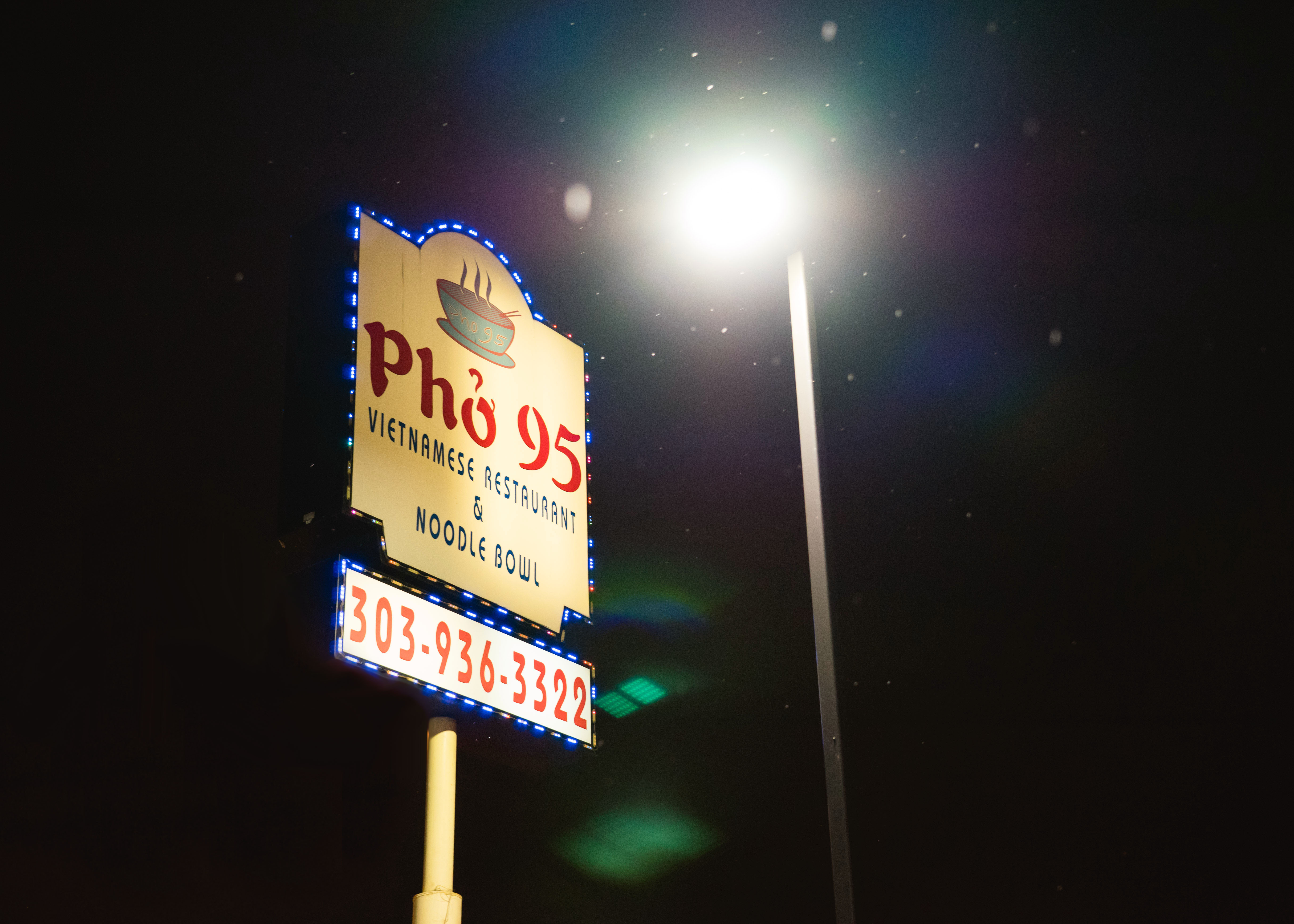 Editor’s Note — Lam, the owner of Pho 96, chose to only provide a first name.