The Fillmore Fixed What You Hate About It

For years, maybe even since The Fillmore Auditorium’s erection about two decades ago, the venue has been notorious for long lines. If the show is remotely popular, as most Fillmore shows tend to be, you could expect the lines to be outrageous to get into the venue, go to the bathroom or even to get a drink. For those of you unaware, a good portion of the venue’s restrooms were located behind the stage (weird, we know). But the owners and management, Live Nation Colorado, knew about this issue and knew that it was finally time to fix the bathrooms and upgrade many other aspects of the venue that are crucial to the artists’ and concert-goers’ experience.

Before the building officially became a Fillmore venue, it was home to the Mammoth Roller Rink and Fritchle Automobile & Battery Company, where the company would produce 500+ vehicles inside the building. It also served as a factory during World War II. With all this history, the current owners had to take care with further renovations. But with 72 shows in 2017, the most the venue has hosted in their 19 years of running, it was time for some changes to propel the venue into the twenty-first century. 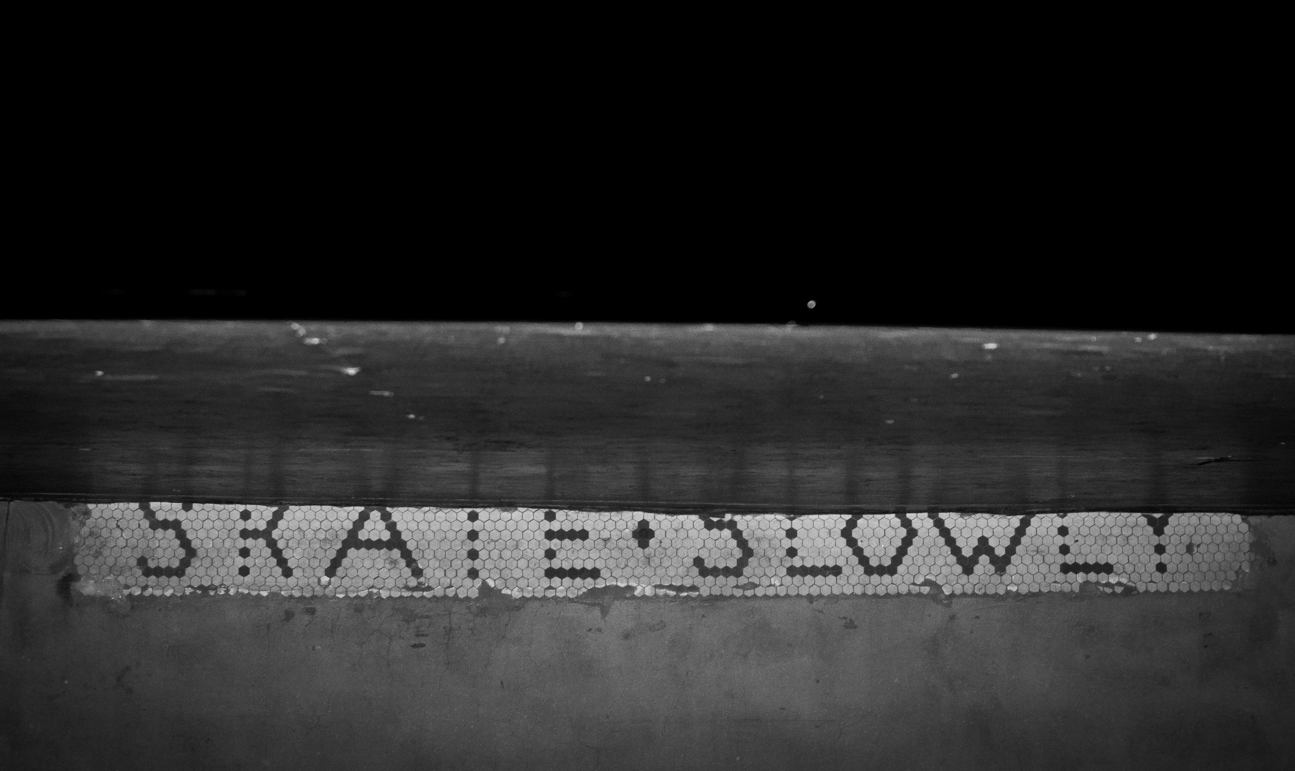 For the record, Live Nation has been keeping up with other aspects of maintaining the Fillmore — a few years ago they got city approval for concert-goers to bring their drinks outside with them for a smoke break in the designated areas — they also put in a new air system a few years back. But this time around, they knew it was time to make even bigger changes. Eric Pirritt, Live Nation Colorado President, explained that they dug underneath The Fillmore to triple the amount of men’s and women’s bathrooms in the venue. Pirritt said,

“The new bathrooms were a long time coming. Honestly, it was counter-intuitive to send people behind the stage to use a restroom. We finally said, let’s figure this out. It’s an amazing upgrade for the fans. We couldn’t be happier with the response.”

The construction took many months since crews had to rip out much of the Fillmore basement and work around shows. With a maximum capacity of 3,600, it’s about time there were adequate washrooms.

In another effort to decrease lines and improve accessibility for fans, The Fillmore doubled the number of entry doors — going from eight to 16 doors. “We’ve been approved for partial use of the alley, so now there are eight entries on the east side of the venue,” Pirritt explained. The venue now uses their own in-house security as well — “So what you’ll find is kind of familiar faces working the same positions that know the different types of fans,” Pirritt said.

Although historical, the Fillmore hasn’t been known for their artist accommodations, but it looks like that’s starting to change. Aspects that fans don’t often see, but are still important are the artist’s dressing room and green room space for the crew. These features were also drastically improved in the renovations — “We’ve tripled the square footage of the backstage, added dressing rooms and showers as well as installed a full kitchen and a dining room for upwards of 40 artists and crew,” Pirritt explained. However, the aspect that really seemed to jazz Pirritt up was the new sound system.

“With the help of Colorado’s own Brown Note Productions we’ve installed a new d&b sound-system known as The J-Series this month. Without getting overly technical, it’s considered by most to be the best system in the world. Along with the new PA system, fans will also enjoy the immersive delay system now in place throughout The Fillmore.”

With all these changes, it’s obvious that The Fillmore is stepping up their game. “I’m not done flipping the script on the Fillmore,” Pirritt said.