Rembrandt van Rijn had the rare pleasure of being famous in his lifetime for the art he created, which included the reputation of being the greatest etcher in history. The Denver Art Museum (DAM) just announced they will be the only hosts of an exclusive exhibit featuring over 100 of the Dutch artist’s famous etchings, paintings and drawings — coinciding with the 350th anniversary of his death. Some of the pieces are being loaned from private collections, while others are being loaned from major institutions like Musée du Louvre, Paris, the Graphische Sammlung Albertina, Vienna, the University of Leiden, Leiden, the British Museum, London, the Metropolitan Museum of Art, New York and the National Gallery of Art, Washington, D.C.

Rembrandt: Painter as Printmaker will showcase Rembrandt’s career in a chronological presentation, where viewers will have the rare opportunity to see the depth and scope of his influence in the art world and his uniqueness as an artist. Christoph Heinrich, Frederick and Jan Mayer, Directors of the DAM commented, “our visitors will see that Rembrandt was a remarkable storyteller through the finest impressions of his prints available worldwide. We look forward to sharing his incredible and timeless contribution as an artist.” Part of the enduring legacy of Rembrandt as an artist is his personality and approach to art, in the context of his era, the 1600s. Though he soaked up the knowledge and experience from previous masters, he accelerated beyond them and his other contemporaries by staying true to himself and constantly questioning the status quo. 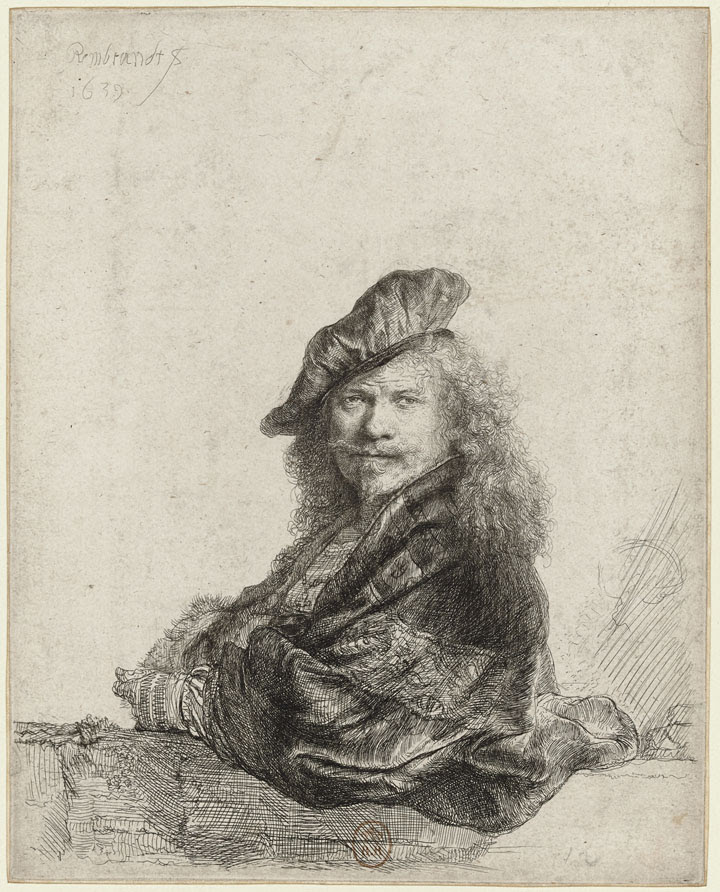 Though few of his paintings and original drawings were seen outside of the Netherlands while he lived, his prints were widely spread and widely known throughout Europe. Today, his prints and original paintings are worldwide and he is known as one of the most prolific artists in history and certainly one of the most famous Dutch artists. Rembrandt’s virtuosity at printmaking occurred as the result of a combination of three innovative techniques— etching, drypoint and engraving— called intaglio. This exhibition will highlight Rembrandt’s process as a printmaker as much as it will celebrate the final results. Expect to see Rembrandt’s most acclaimed prints, several self-portraits drawn over two decades of his career, the Hundred Guilder, View of Amsterdam, Three Crosses and Christ before Pilate, among others.

Curated by Dr. Timothy J. Standring (Gates Family Foundation Curator at the DAM) and Dr. Jaco Rutgers (leading scholar of Rembrandt prints), the exhibition will offer fresh insight on a painter who has been gone for nearly four centuries but remains relevant and masterful to this day — and it will only be on view like this in Denver. “Imagination, foresight and experience contributed toward Rembrandt’s creation of almost limitless techniques that led to his lasting mark on the history of art,” said Standring. “The exhibition narrative intends to show that he explored the boundaries of printmaking far beyond his contemporaries, yet absorbed much from them in order to address historical, philosophical, aesthetic and theological issues — all reflected dramatically in his prints as well as in kindred drawings and paintings.”

Opening September 16, 2018, and running through January 6, 2019, Rembrandt: Painter as Printmaker will be displayed on level one of the Hamilton Building in the Gallagher Gallery. Ticket price is included in general admission. 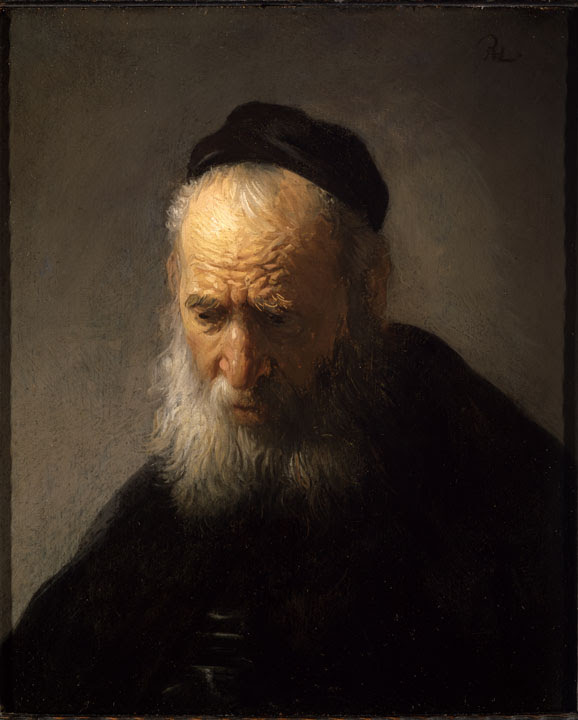 “Head of an old man with a cap” oil painting by Rembrandt. Photo courtesy of Agnes Etherington Art Centre.