Illegal Pete’s is Opening a New Location This December

This morning, Denver’s Illegal Pete’s announced it is set to open its 10th location. The fast-casual burrito concept picked the North Denver neighborhood after settling on the former Lou’s Food Bar on 38th and Shoshone for its new restaurant. Dubbed the “Northside” location, Pete’s has come down squarely on the debate on whether to call the area Sunnyside/Highlands versus the traditional neighborhood moniker that Pete’s has named its new location after.

“North Denver is a classic neighborhood that we’ve always wanted to be a part of,” said Illegal Pete’s president Pete Turner. “We are excited to grow with this community and be an integral part of the neighborhood.”

Set to open on December 28, the restaurant will serve its usual menu of build your burritos, tacos, and burrito bowls with all the fixing including its queso. Like its other location, the Northside spot will have a full bar with margaritas and 21 beers on tap. According to Pete’s the building didn’t require many renovations but the patio was expanded with almost as many inside seats as out (80 inside and 60 patio seating).

Currently, the location is hiring for all of its positions and is full speed ahead for its end of the month opening. 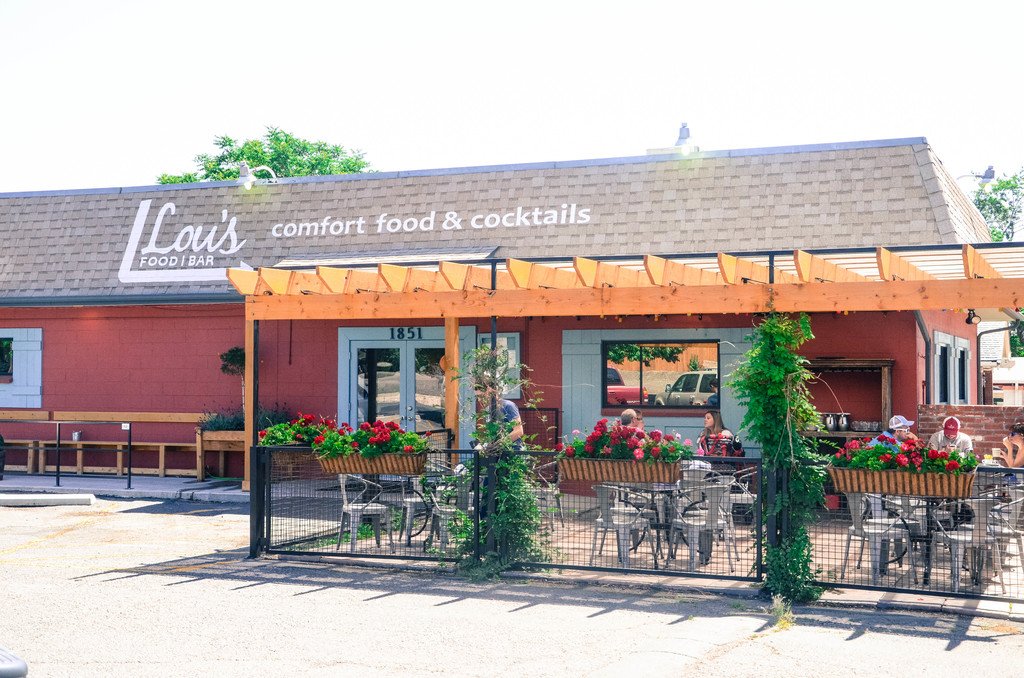