Colorado is known for its impressive expanses of wilderness, people driving 4Runners, trucks or Subarus, craft breweries and dispensaries on every block, and the pressing development of Denver and the surrounding neighborhoods. It hasn’t been known to have a formidable force on the film circuit, save for a few shining stars like Louie Psihoyos (The Cove, Chasing Ice) or Daniel Junge (Being Evel, Beyond the Brick.) This year, at the 40th Denver Film Festival (DFF) there are eight full-length and 12 short films made by people from Colorado or about people from Colorado that are proving the state has much more to offer than pretty views and craft brews.

From gritty documentaries, to fantastical imaginative tales, to the examining of the meaning of life as we know it, these films will puff up any Coloradan’s chest with the knowledge they are likely cut from the same cloth as the filmmakers— or at the very least understand where they are coming from. Three, in particular, have been garnering some attention at this year’s festival, as well as kudos from many festival goers, from amateur to veteran.

Walden: Life in the Woods 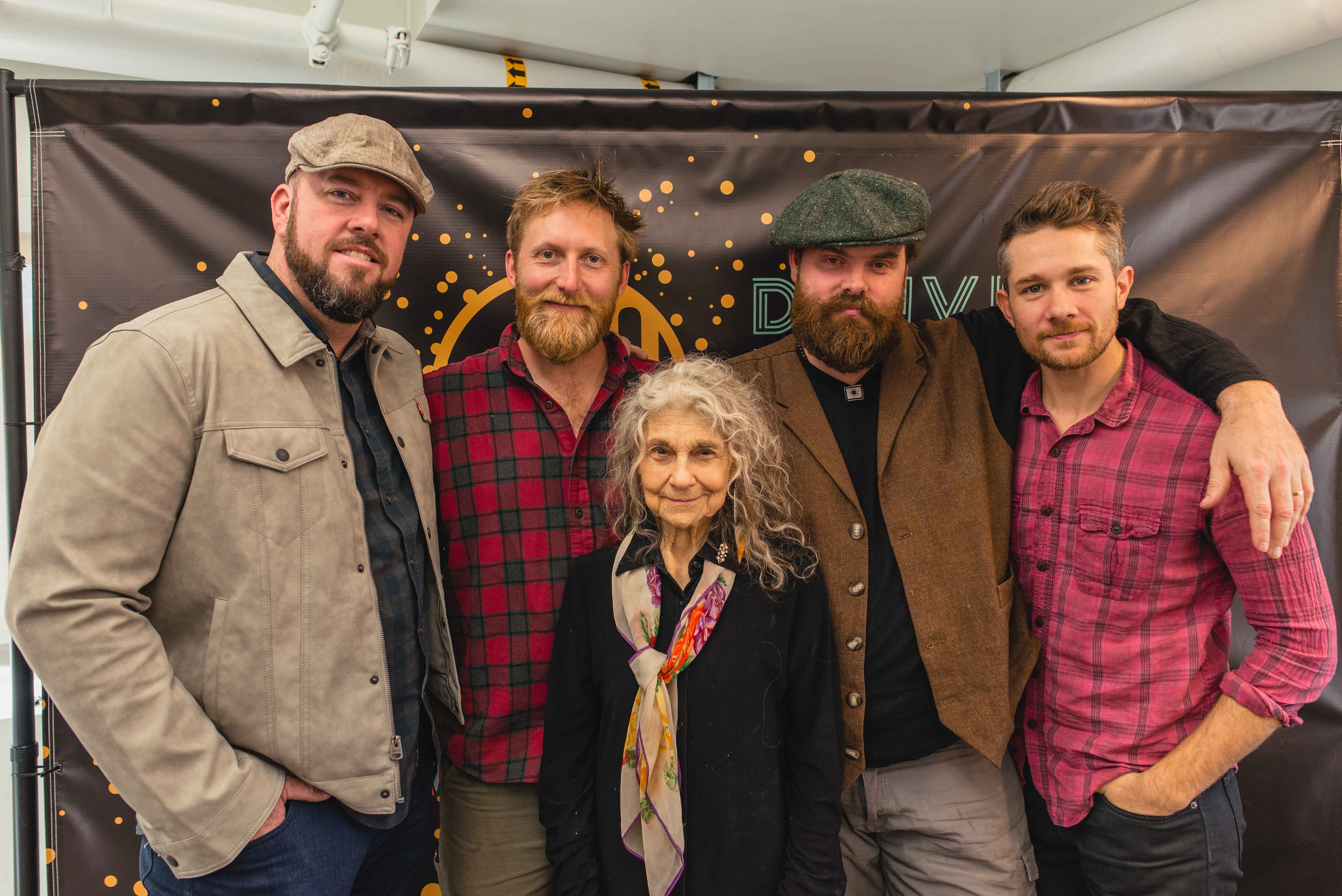 All of those iconic Colorado scenes are captured in the film Walden: Life in the Woods, filmed entirely in Colorado and with a mostly Colorado-bred cast and directed by Colorado native Alex Harvey. Sweeping shots of forested mountains and an actual cabin in the woods, alongside bleak panoramas of suburban development, those black Denver trash cans, and a few minutes in Boulder’s McGuckins Hardware store will have any Coloradan intrigued at least. There’s something about living in Colorado that makes us proud— you could even say for some, abrasively proud—and Walden is a movie that both represents why we hold our heads high, and why we should question it.

As a modern interpretation of the book Walden by Thoreau, the film accurately depicts the idea that both living in the wilderness alone and living in modern cities have their own absurdities. It’s split between three narratives— Luke and Guy, celebrating their year anniversary with a backpacking trip, Guy’s grandmother Alice who is suffering from dementia, and family man Ramirez struggling with insurance companies and an indifferent boss. But the reimagining of Walden came as an afterthought to Harvey’s desire to make a film that embodied the Colorado state-of-mind:

“We were trying to explore this mindset of people living in frontiers— meaning somewhere right between a big city and a big wilderness. So those of us that grew up [in Colorado] found that our friends and us had this complicated relationship of not living here, that we always came back. I met a lot of guys from other places that didn’t feel that way about where they came from. We were trying to pin down what made it unique to live here. There were other places that people had obsessions with where they came from and they were always these borderlines, these frontiers.”

Walden screened at the Sie FilmCenter this last weekend, securing a spot on the Red Carpet for the majority of the cast as well as the iconic cabin that was actually used in the film. The cabin was designed by Laura Goldhammer—a Denver artist, musician, and tiny house builder—who also created these short animated segments in the film. Her animation style (which is featured in the film at various moments through Alice’s imagination) was a major inspiration for Harvey to reinterpret Walden.

“So why would we do Walden here?” Harvey explained during this past weekend, “it wasn’t that hard of a question because Thoreau and his peers kind of invented the whole idea of wilderness, which inspired John Muir and the Sierra Club and National Parks all the way to the vibe you get when you walk into Confluence Park’s REI. I feel like the condition of Colorado as a state-of-mind comes straight from those mid 19th Century Romantics. The central idea to the movie is that one’s exposure to borderline places, where nature is at your fingertips, draws you into a wildness within yourself.”

There’s still one chance to see the film before the festival is over at Sie FilmCenter:
Friday, November 10 – 1 p.m. 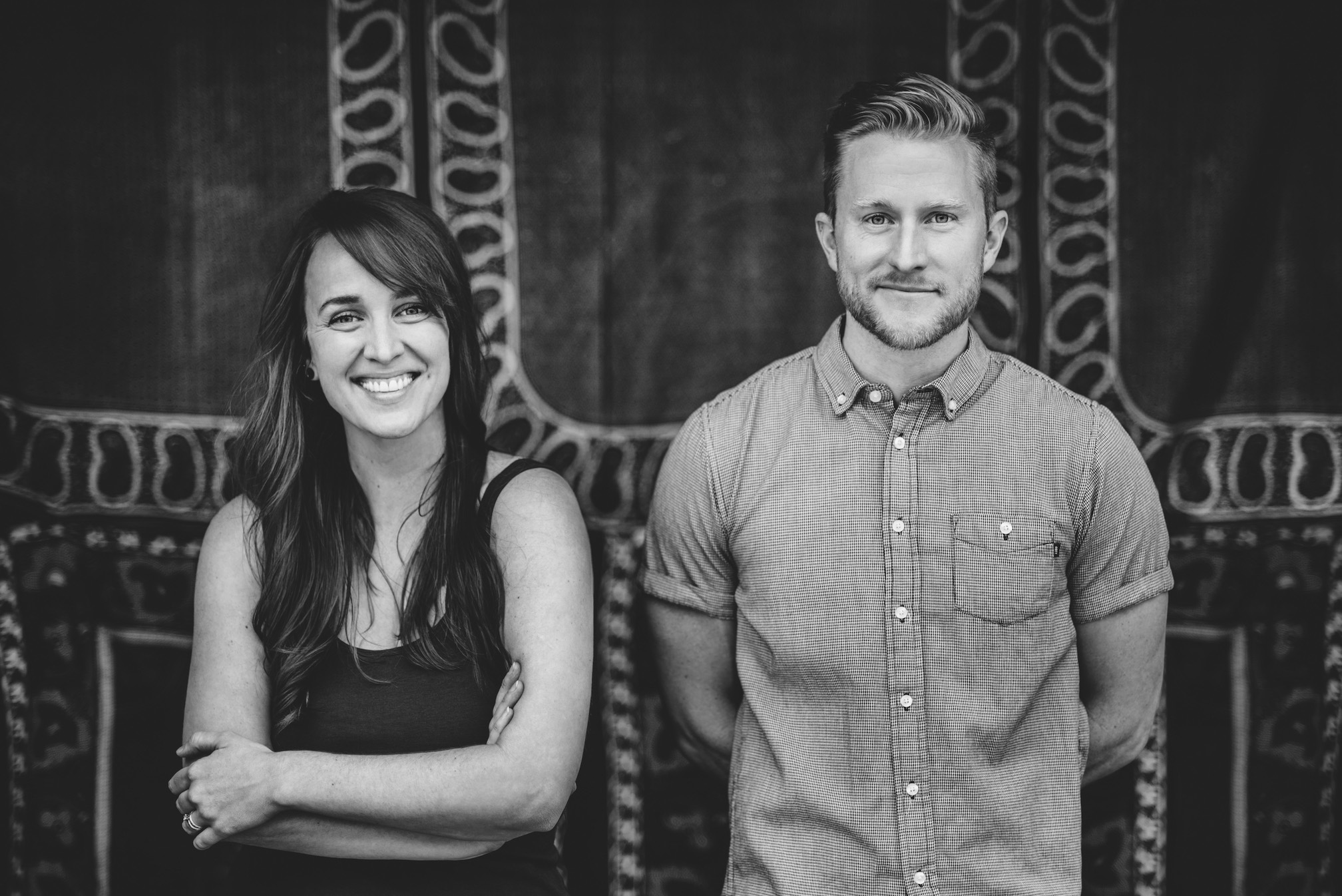 Made over the course of five to six years, Liyana is part animated fairytale, part real-life documentary. Directed by married filmmaking duo Aaron and Amanda Kopp, the main roles are filled with five delightful orphans in Swaziland who weave together a story that is animated between their interviews with the help of an acclaimed storyteller Gcina Mhlophe. Aaron grew up in Swaziland and learned about the orphanage because his parents were involved with it, and Amanda (a Colorado native) found inspiration in the idea of art therapy. Together, their vision for a film became deeply entangled with the everyday lives of the orphans, leading to a truly original, heartbreaking and heartwarming tale. “We’ve known most of these kids since before they could remember and we were both taken by how interesting, complicated and fascinating they are as people,” Amanda commented before the screening of the film, “we knew we wanted to make a film about them, but we just had to discover how.”

The Kopps have discussed how they hope their movie can be used in educational formats, connecting children from all over the world to the orphans in Swaziland through the magical art of storytelling and sharing of the most intimate memories, experiences and feelings. Now, the pre-pubescent boys in the movie are in their late teens and were able to travel to L.A in June of this year, to walk the Red Carpet, where Liyana received the Best Documentary prize at the L.A Film Festival. 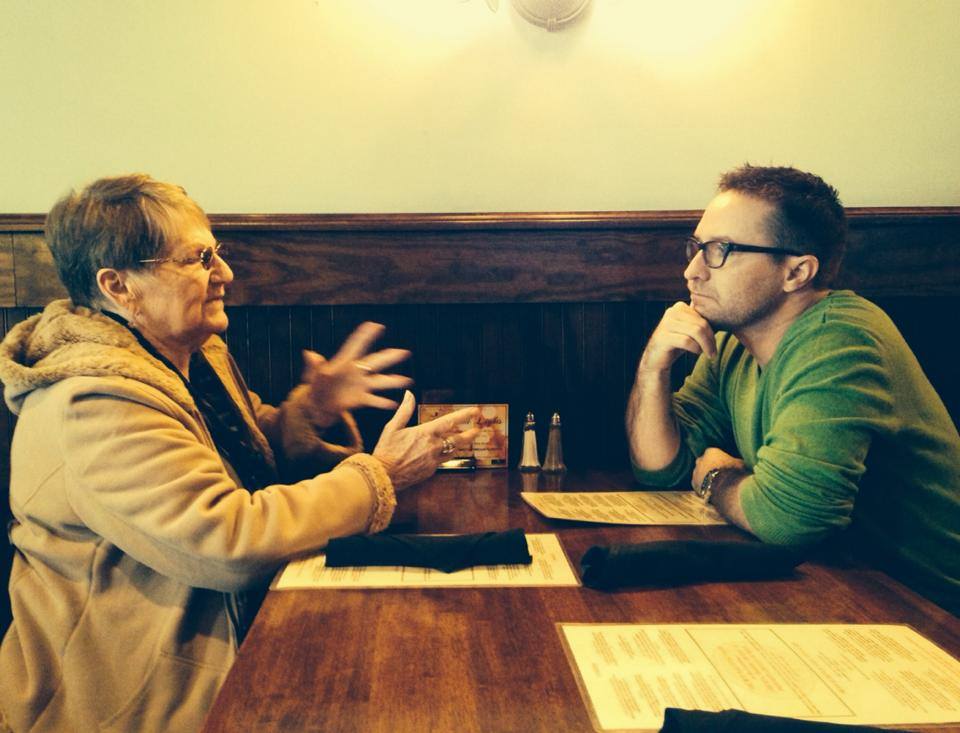 Netflix just picked up the rights in September for worldwide streaming of Hondros, a documentary chronicling the intense life of war photographer Chris Hondros, directed by his close friend and Coloradan Greg Campbell.

Hondros was killed at 41 years old while in Libya covering the civil war, after working with Campbell in places like Kosovo, Nigeria and Sierra Leone. Campbell is an acclaimed journalist and author, but the documentary is more of an ode to the person he so obviously admired than a testament to his own career. Viewers might come away with a loving portrait of a man who was absolutely courageous, or absolutely insane. Either way, it’s touching to see how his lifelong friend (Campbell) felt inspired enough to create an entire movie about his career.