Drink Beer and Listen to Beethoven at This Unique Denver Event 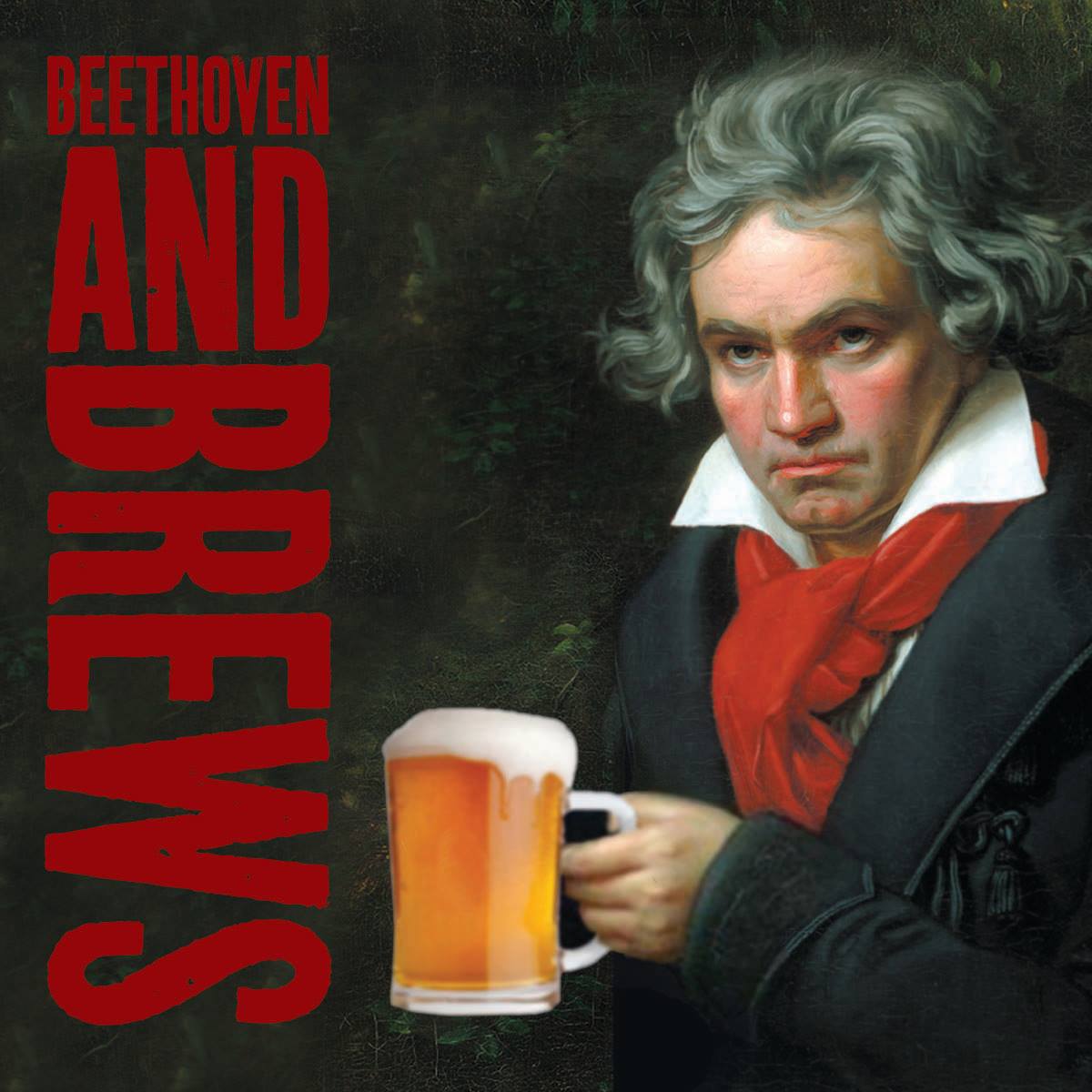 Sip With the Symphony are fundraising initiatives that allow the Colorado Symphony to link up with distilleries, liquor stores and epic breweries like — you guessed it — Epic Brewing in an opportunity to raise money while offering world-class music, food and beverages to the patrons. If a formal night at the symphony sounds a bit too fancy for you, have no fear. These particular performances were created to give new-comers a chance to ease into the culture and symphonic music, with mingling and conversations encouraged. The musicians are well aware that the event is meant to be an interactive experience and will be far from offended by conversations and merriment.

The segment of the fundraiser that is centered around beer includes four different performances — one that already took place in October, the next upcoming show on December 13, as well as dates on both January 24 at Diebolt Brewery and May 30 at Lefthand Brewery from 6:30 p.m. to 8:30 p.m. The December 13 night is exciting, as music and beer are not the only enticing aspects of the event. The general admission tier pricing grants four 4 oz. samples (additional beverages are available for purchase) and access to the hors-d’oeuvres. The next tier up, the VIP pricing, gets you the general admission goods along with an extra beer sample, a brewery tour, a special souvenir glass to take home and a Colorado Symphony ticket voucher to be used at a later date. Not only all of that, but because this event is a fundraiser for the Colorado Symphony, a portion of your purchase for the ticket is tax deductible and, more importantly, contributes to the overall mission of the Symphony. 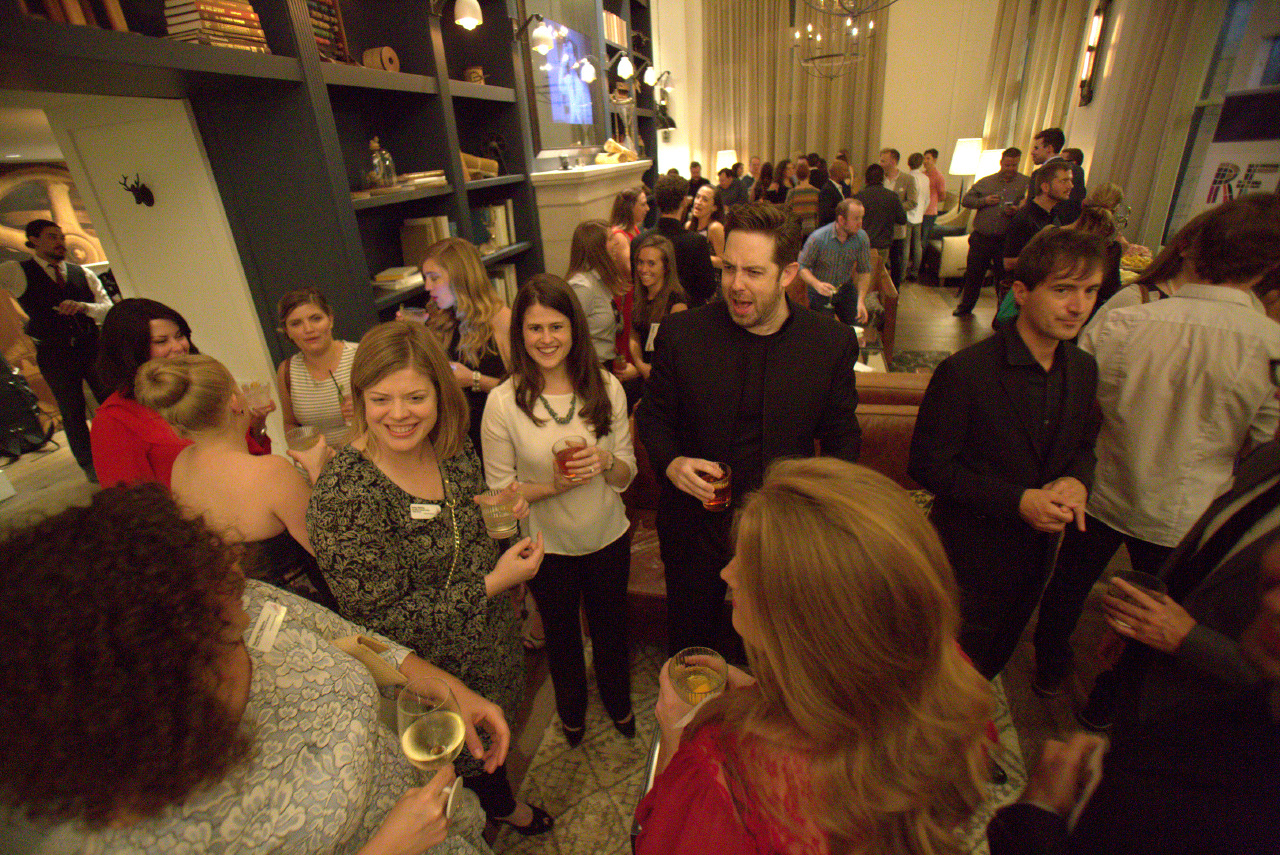 If the music, beer and food are not enough, then the Ugly Sweater contest will get you through the door. The winners of the event, chosen by the audience, will receive two tickets for the Colorado Symphony’s Too Hot to Handel on Friday, December 22, 2017 at 7:30 p.m. The performance of their ebullient R&B-infused concert, with hints of jazz and gospel as well, reinvents Handel’s 1741 oratorio, Messiah.

Beethoven and Brews happens quarterly, each at a local brew house to team up and showcase as many local talents as possible. Not every performance each quarter is slated to perform Beethoven, which is even more reason to keep tabs on the upcoming events to see what the amazing Colorado Symphony will indulge their fans with next. Grab your tickets early, but if you don’t, sales will stay available online until 5:30 p.m. the day before the event. If the performance does not sell out, tickets will be available for purchase at the door for $45. Due to the alcohol, they are 21+ events.

You can find more information and tickets here.