Denver’s holiday season is bringing in more than snow and Santa this time around. The Mile High City will host a slew of artists in the coming months, all of which are sure to impress even the saltiest of concert-goers in the city. Beginning with two big shows at the Ogden – the first on November 9 with American Rock band Spafford, and second on December 5 with Southern rapper Kodak Black – noted for hit singles “No Flockin” and “Tunnel Vision.” Rap sensation BONE Thugs n’ Harmony will headline at the Fillmore December 15 followed by Electro-funk brothers The Floozies headlining the “Dew Tour” in Breckenridge, Colorado on December 16. The following month brings in Illinois native and Top Billboard artist K. FLAY to Summit Music Hall January 27, 2018, for her “Everywhere is Somewhere Tour.” Brasstracks also just announced via Facebook that they will play Cervantes Masterpiece Ballroom on April 13, 2018. 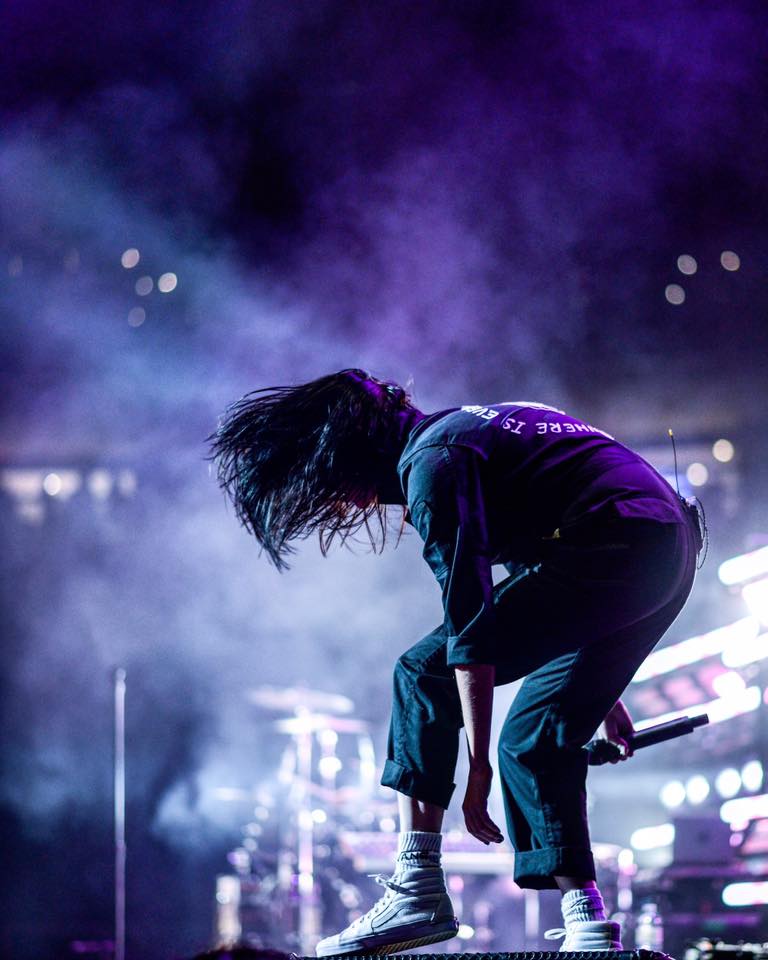 Kodak Black will play in Denver on his 14th stop on “The Project Baby Tour” — find tickets for the Tuesday night show here. The Floozies, who don’t pre-record any of their live work, will get the party started for the DEW Tour in Downtown Breckenridge at the Riverwalk Center on Saturday, December 16 — find tickets and more information here.

K. FLAY brings Sir Sly with her on tour — find tickets for her Denver show here. Finally, as spring rolls in, Brasstracks — the funked-up jazzy duo from Brooklyn that opened for GRiZ in August — will grace Cervantes’ Masterpiece Ballroom on April 13, 2018. Find more information about tickets on their Facebook page.