Beers Worth Chasing At The Great American Beer Festival

It’s finally here – the week of The Great American Beer Festival and all of the beer debauchery that comes along with it. People and beer from around the country are making their annual pilgrimage and the list of what’s being poured at the main event is slowly leaking out.

And while the official list is not out yet, we used PorchDrinking’s preview pour list to guide us in our hunt for the best brews. Last week, we gave all of our best tips for festival survival last week so now it’s time to get down to beer business.

Read: Mistakes You Don’t Want To Make Wile At GABF

Every beer drinker is different – each has their taste preferences and unique palates which makes it hard to select the must-try beers. So instead of giving a definitive list, we are breaking it down into three categories that will give you a sampling of styles from around the country. Here are our suggestions for the best beers to help you live your best GABF. 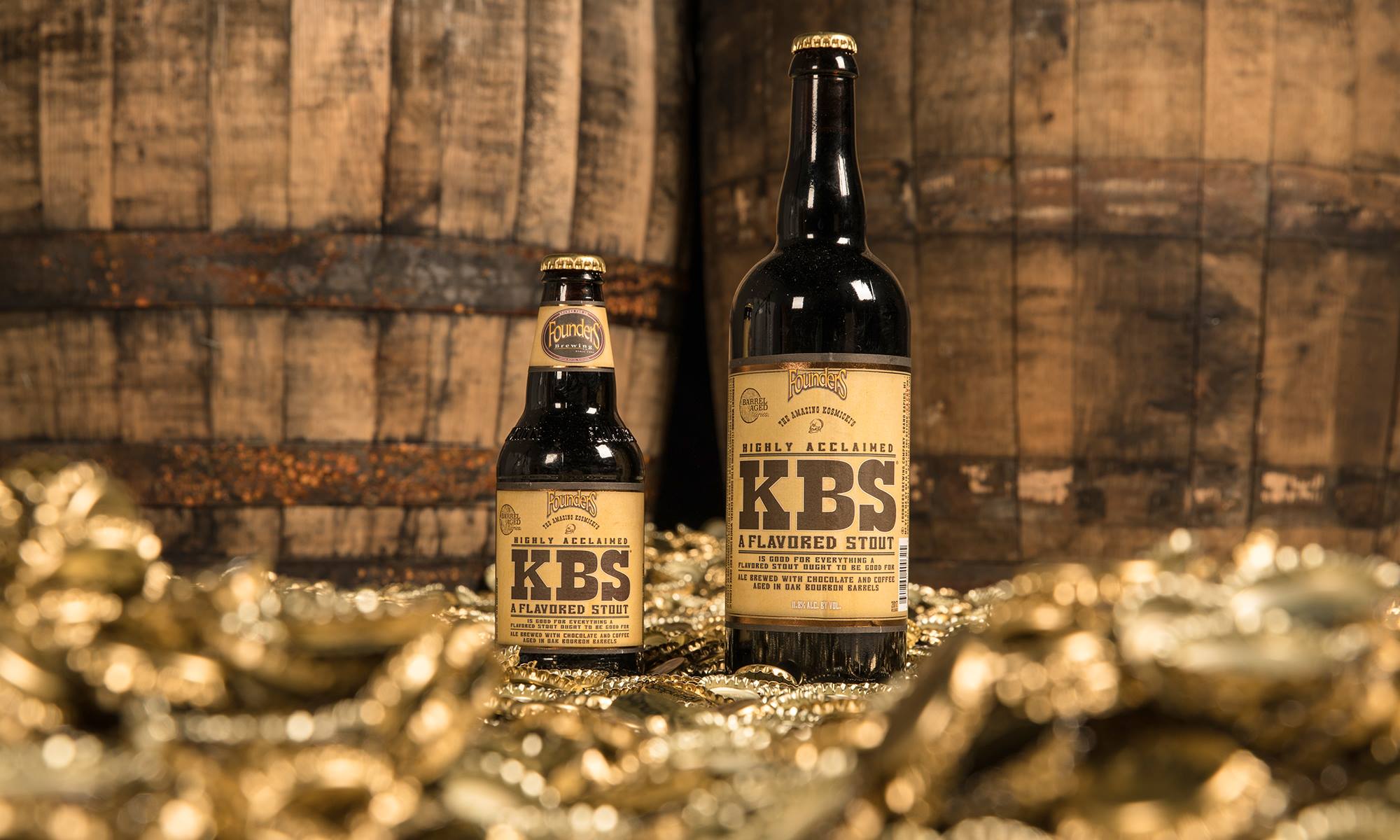 With 800 breweries pouring it might feel like a waste of time to wait in any of the long lines you will see. There is a reason behind those lines, and it’s not just hype— they are delicious, hard to get brews.Let’s start with the dark beers, those that are tucked away and left to mature in special barrels that only come around once a year.

Fremont Brewing Company out of Washington is bringing its Bourbon Barrel-Aged Dark Star an oatmeal stout that’s a blend of beer aged eight, 12 and 18 months in 12-year-old Kentucky bourbon barrels.  From Michigan, Founders Brewing Company is bringing KBS its imperial stout brewed with large amounts of coffee and chocolate before being tucked away for cave-aging in oak bourbon barrels.

Colorado is also well respected on the list of beers sure to be worth the wait. Black Project Spontaneous & Wild Ales can easily be the first booth out of beer so if they are on your list (and they should be), go there first. You can’t go wrong with any of its beers but Covert – a spontaneous super braggot with cherries, raspberries and black currants coming in at an ABV of 18 percent is a nice way to get the party started. While Black Project is new on the scene – there is on OG beer that is sure to have a line and never disappoints, and that is the original double IPA from Russian River Brewing Company out of California. Get your hop fix with Pliny the Elder – any beer drinker should have it from the tap at least once.

Collaborative beers also foster attention since often this is the only time they are available. Last year, Odell Brewing Company and Avery Brewing Company both out of Colorado found themselves sharing festival space. This year – they did it on purpose and have created a special beer that mixes as it pours from the tap. Odell’s stout is a white coconut-aged in rye whiskey barrels with Avery bringing a vanilla and coffee stout aged in bourbon barrels. When the tap pulls forward the two beers will mix and land in your glass.

Beers From Around The Country 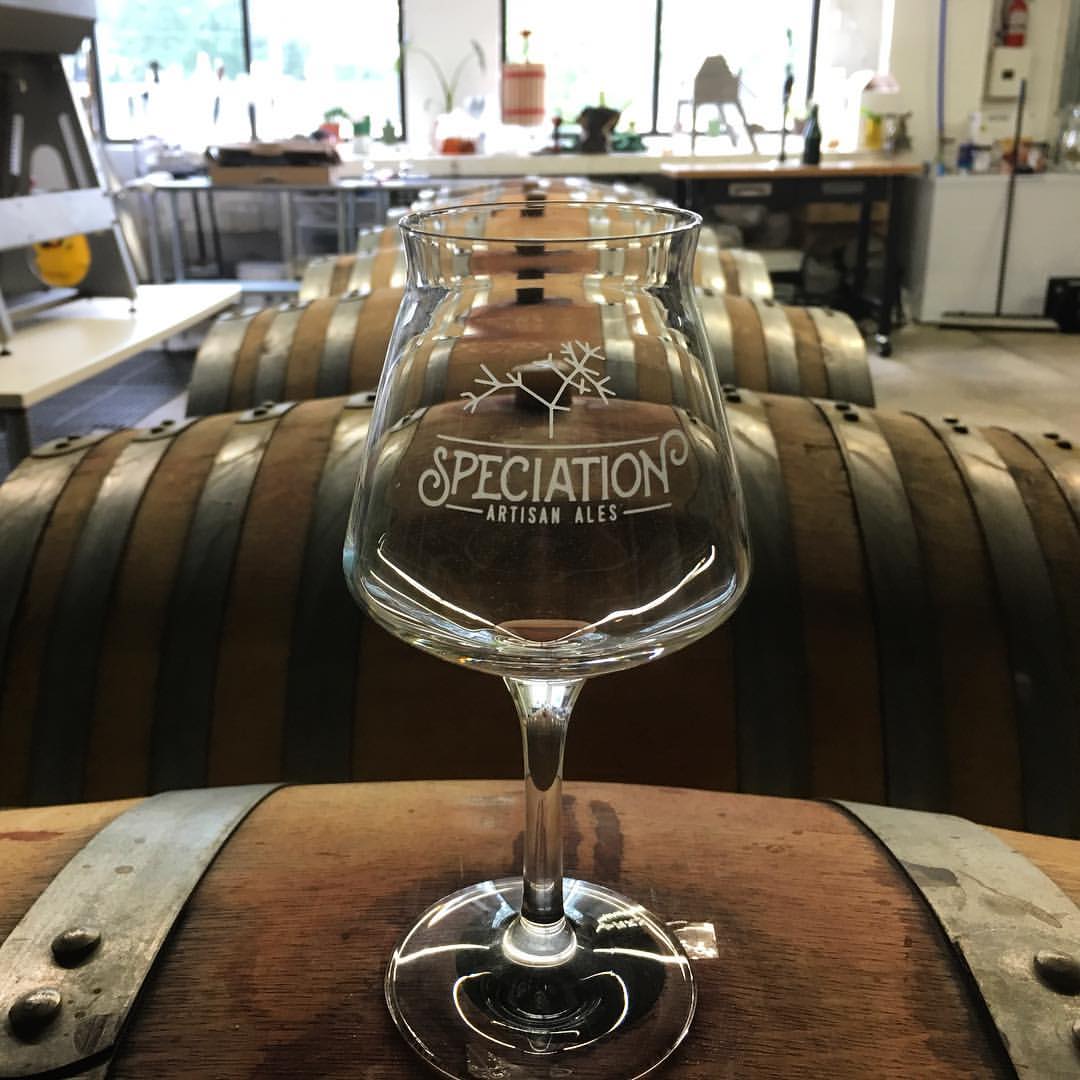 This is it. This is the moment to see what the rest of the country is doing – where the trends are leading and to see how these beers stack up to our local brews.

If you are feeling extra adventurous, check out Scratch Brewing Company out of Illinois. All of its beers are brewed with foraged ingredients – go for Leaves. Leaves is a specialty saison brewed with leaves from 34 different plants and trees including oak, sage, laurel, mint, thistle and blackberry to name a few. Keep the exploration going by visiting the booth for Speciation Artisan Ales out of Michigan which focuses on what wild microbes can do in a beer. Its Rhubarb Vanilla Incipient features two pounds of Michigan grown Rhubarb with Mexican vanilla beans.

Moving to the Pacific Northwest, you can try Great Notion Brewing if you are in search of something to appease your hop needs. Great Notion is making noise by jumping into the haze craze. Its hazy imperial IPA Juice Box is made with all mosaic hops and is straight juice. Toppling Goliath Brewing Company may be across the convention center since it’s based in Iowa but it will keep the hop party going with its Pseudo Sue. This American style pale ale is a single hop beer focusing on Citra making the citrus and mango pop.

Not everyone can get to Portland, Maine, but GABF brings Maine – more specifically Allagash Brewing Company to Denver. Allagash White is the flagship and a nice easy drinking beer but we would recommend Avance – a strong, sour ale with strawberry preserves that’s aged in oak barrels. 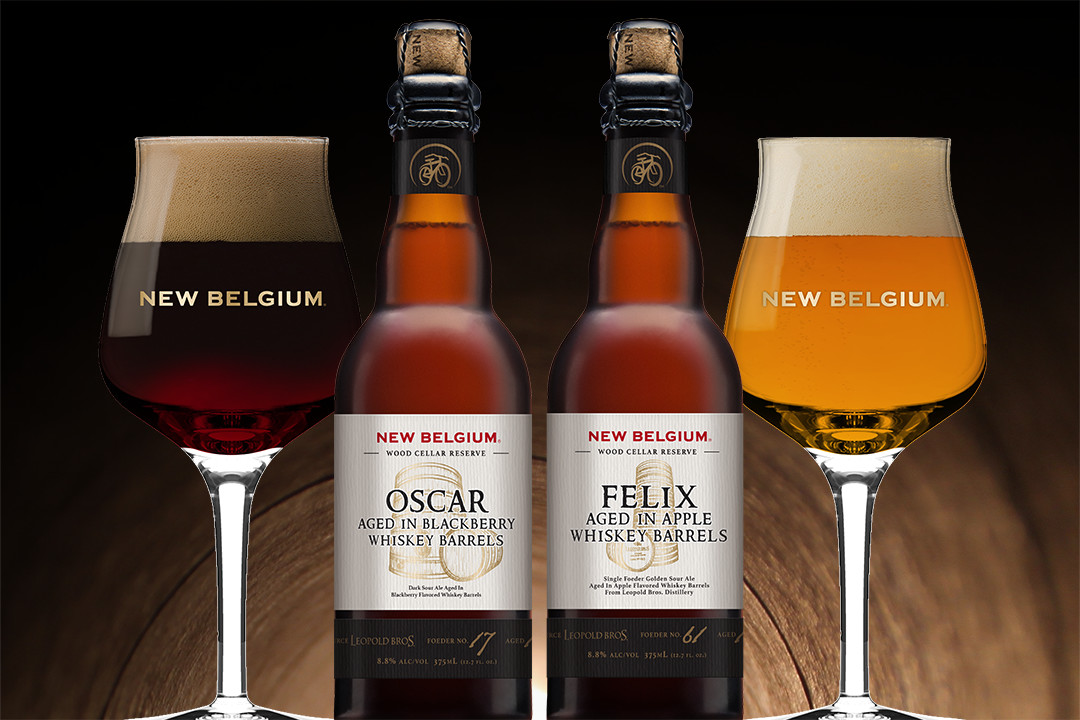 Normally we would suggest that you stay away from beers you can get locally because you can get them anytime, but at GABF there are exceptions. A lot of local breweries are bringing the fire to the festival – beers that we locals will have trouble snagging.

New Belgium Brewing Company who has revamped its sour program and will be pouring Oscar Aged in Blackberry Whiskey Barrels. This is a foeder-aged dark sour put into fresh blackberry whiskey barrels from Leopold Bros. Distillery in Denver.

Equally scarce and only being poured with limited bottles per session is Royal Oil from Bull & Bush. It’s is an English strong ale that is bourbon barrel-aged for two years to get the perfect flavor profile. While it didn’t take Comrade Brewing Company two years to finish Fresh Hop Superpower IPA – it does only come once a year. The use of fresh hops takes an already award-winning IPA to another level.

Fiction Beer Company is taking one of its classic beers to the next level with Barrel-Aged Feely Effects. It starts with the classic green tea milk chocolate stout and then it’s aged for 18 months in a bourbon barrel. It’s not often you see green tea – much less barrel-aged green tea. And then there is Medianoche from WeldWerks Brewing Company – the bottles for this beer are released this week and tickets for the opportunity to purchase them sold out in minutes. This could be one of the only chances (for now) you get to try this imperial stout aged in bourbon barrels for 17 months.

Each session at GABF lasts for just about four hours which means you could conceivably have 48 different beers if you drink one pour every five minutes. If you are super competitive and have liver of steel, that might the route for you. For everyone else, start with this list and then build on it when the final list goes live. Go for what you might never be able to have but more importantly go for what you want – GABF is your own personal beer paradise.