Tom Hagerman of DeVotchKa has a Kickstarter campaign to fund the production of his The 7 Deadly Sins record with Grammy-nominated “A Far Cry” ensemble out of Boston. The campaign currently only has 12 more days to secure funding – a relatively short time to complete the $20,000 goal (the fund currently has raised $2,586 since it started on September 16). If the money is raised in time, those who contributed to the project can expect their records in fall of 2018, about a year from now. If Hagerman doesn’t reach his goal, the project won’t happen and everyone will get their money back.

“The whole thing started when Wonderbound commissioned this piece of music,” Hagerman said over the phone. “It’s a passion project of mine. I’m not trying to make any money, just trying to get the music out there. With the amount of time and effort it took, I want to see it live a little more.” On the page, a four-minute video narrated by Devotchka’s Nick Urata explains Hagerman’s history, mission and goal for the project, along with endorsing him as an all-around good dude and an amazing musician. The description for the Kickstarter, written by Hagerman, reads that “The 7 Deadly Sins as it was performed in September 2015 is essentially the story of a wedding — if the characters were plucked out of an episode of Seinfeld and placed in a play by Jean-Paul Sartre.” Short clips of the original The 7 Deadly Sins performance with the Colorado Symphony can be seen in the video. “It’s a pretty ambitious DIY project, and it’s a classical record from an indie rocker,” he said. 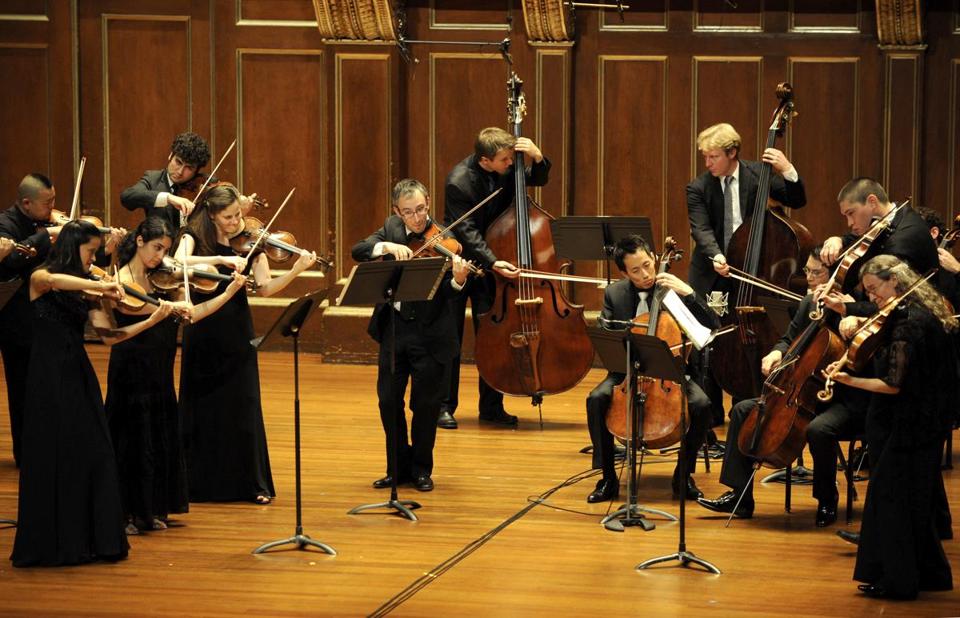 “If something’s not recorded, it sort of lives and dies, although that’s how music used to exist. I would love to see [the record] out there in the world,” Hagerman explained after using the old cliche of “if a tree falls in the forest and nobody’s around to hear it, does it make a sound?”

“Now you have home recording systems and a laptop, but there’s no way to cheaply do a project of this calibre. These 28 musicians are the best in the country and you have to record them properly,” said  Hagerman

For those who are unfamiliar with Kickstarter, it is a crowd-funded website where artists and other creatives can find backing for their projects, both small and large. The creator makes a page with a description of their project, along with a monetary goal and timeline. There are different levels of benefits depending on the amount you donate to a project — Hagerman is willing to give music lessons for a pledge of $100 or more. “I hate asking for money. I haven’t emailed anyone, I probably will once I get desperate,” Hagerman said. “The Lumineers posted something on their Facebook page. It’s funny how you think social media will do a bunch of good — I’m too old to fully grasp the potential of social media.”

Along with this project, Hagerman is working on his own record, along with a DeVotchKa album coming out next year. “It’s kind of a mid-life crisis pop album, which is way cheaper to produce than this,” he said with a laugh. If the project gets funded, backers can choose to receive a digital download of the record, a compact disc (CD), a vinyl record or all three (depending on the backing amount donated). To get a taste for Hagerman’s music, he will be playing the first set of Wonderbound’s “Celestial Navigation” with Ian Cooke Band this weekend. Find out more information about his Kickstarter campaign here. 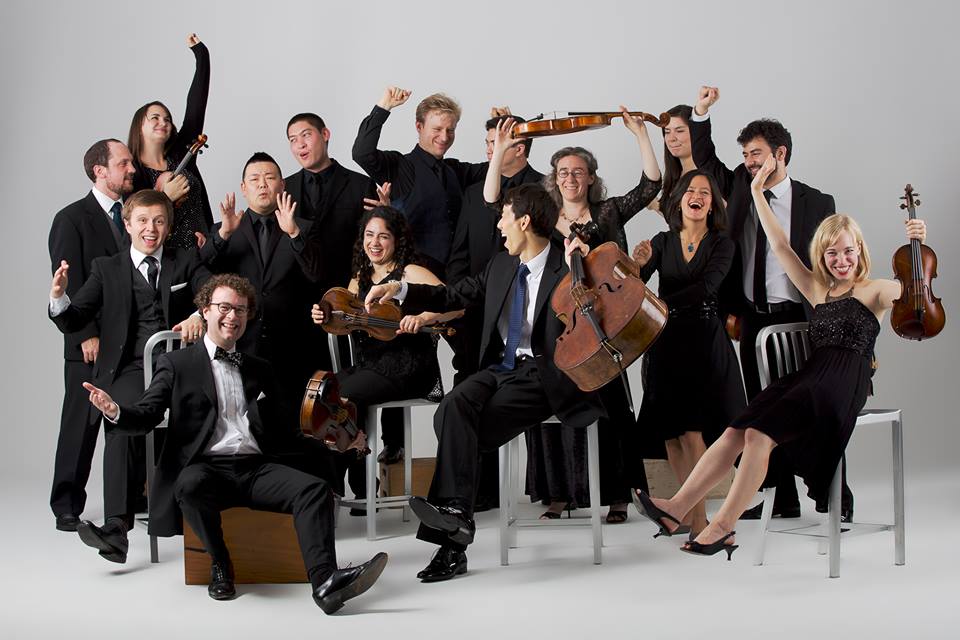