Costumed mannequins, fake blood and even themed candy are already lining store shelves. But even if you hate how early the holiday celebrations have arrived, there is one reason you should be excited for the coming season in Colorado. Telluride Horror Show will return October 13 through 15 and it just announced its initial lineup of films and hot-damn it’s a good one. 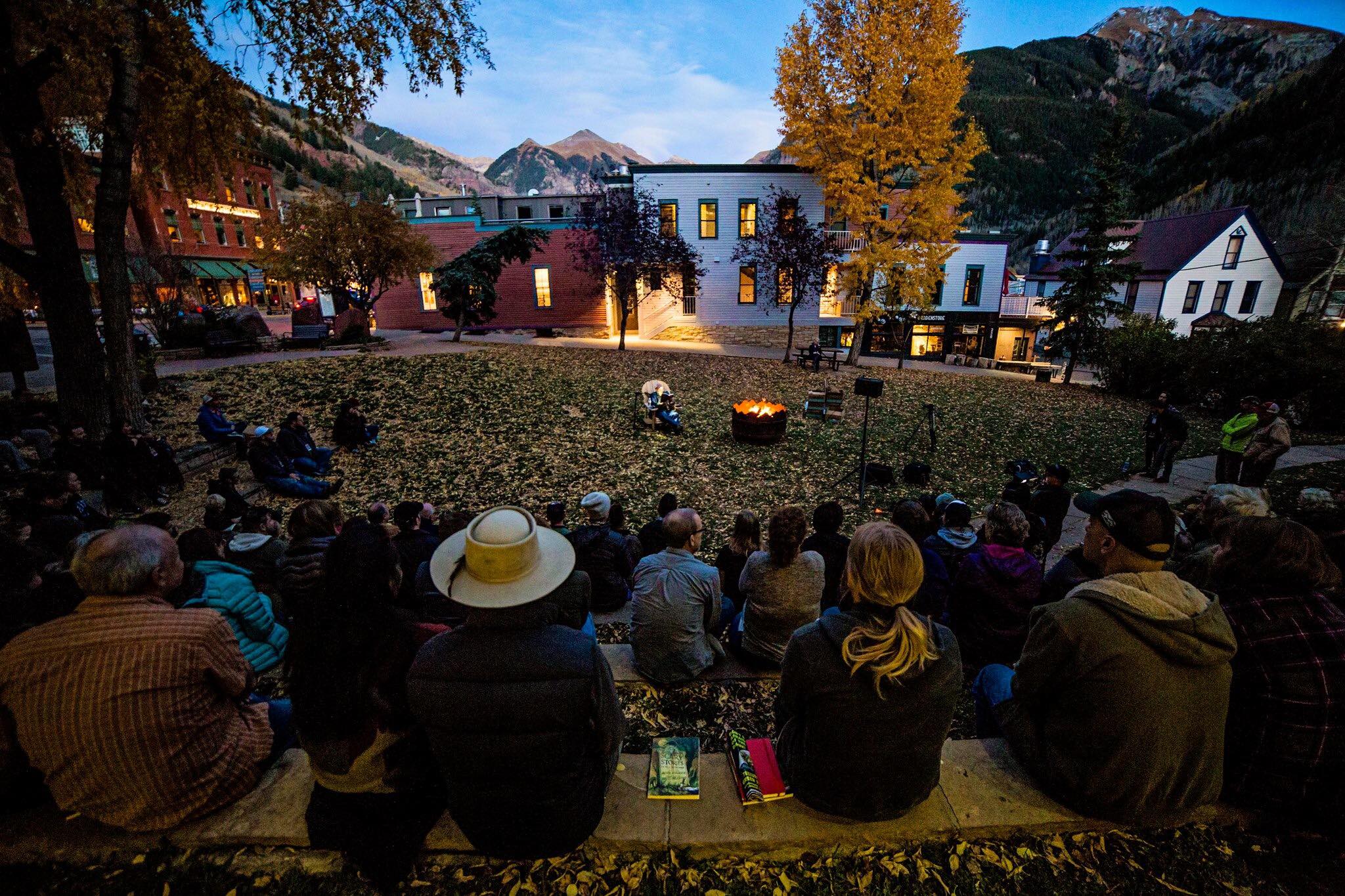 Telluride Horror Show is Colorado’s first and longest-running horror film festival. Every year the festival present a lineup of over 20 films and 50 shorts from genres like sci-fi, horror, thriller, suspense, fantasy and even dark comedy — and some of the films have never even been screened in the US before. The weekend isn’t only about scary movies — it’ll also be packed with fun events. Last year included a pig roast, an ice scream social, book signings, campfire tales and a horror trivia night presented by horror film publication Bloody Disgusting.

The lineup (so far) includes nearly exclusively Colorado premieres – many of which are also US or even world premieres. One of the notable films on the lineup is the sequel to the cult hit Creep which will make its US premiere at the 2017 Telluride Horror Show. Mark Duplass will return as his creepy yet darkly hilarious role in Creep 2. That’s not the only sequel on the lineup, though, — Victor Crowley will continue the Hatchet series, taking place a decade after the first three films. Another one we’re excited for is Jungle starring Daniel Radcliffe. The Horror Show will host the film’s first ever Colorado showing and follows Radcliffe in a true man vs. nature jungle survival story that’s set against all odds.

Director of Midnight Meat Train, Ryuhei Kitamura, has a film on the lineup as well — Downrange, a grizzly tale of a group of 20-somethings who end up stranded on a desolate road and hunted down by a sniper. Fans of campy-horror will be thrilled to see UK vampire flick, Eat Locals on the roster. This North American premiere is sure to pack in the over-the-top gore and cheesy one-liners. Dead Ant will likely follow suit in a premise reminiscent of Eight Legged Freaks. The story revolves around a group of death-metal rockers on a road trip who raise giant human-hungry ants from the ground via some dank peyote.

There is so much more on this year’s lineup to check out including additional feature-length films, an enormous selection of shorts and animated shorts — not to mention, more announcements to come. For more information or to purchase a festival pass go here.

Go here to read more about the second wave of announcements. 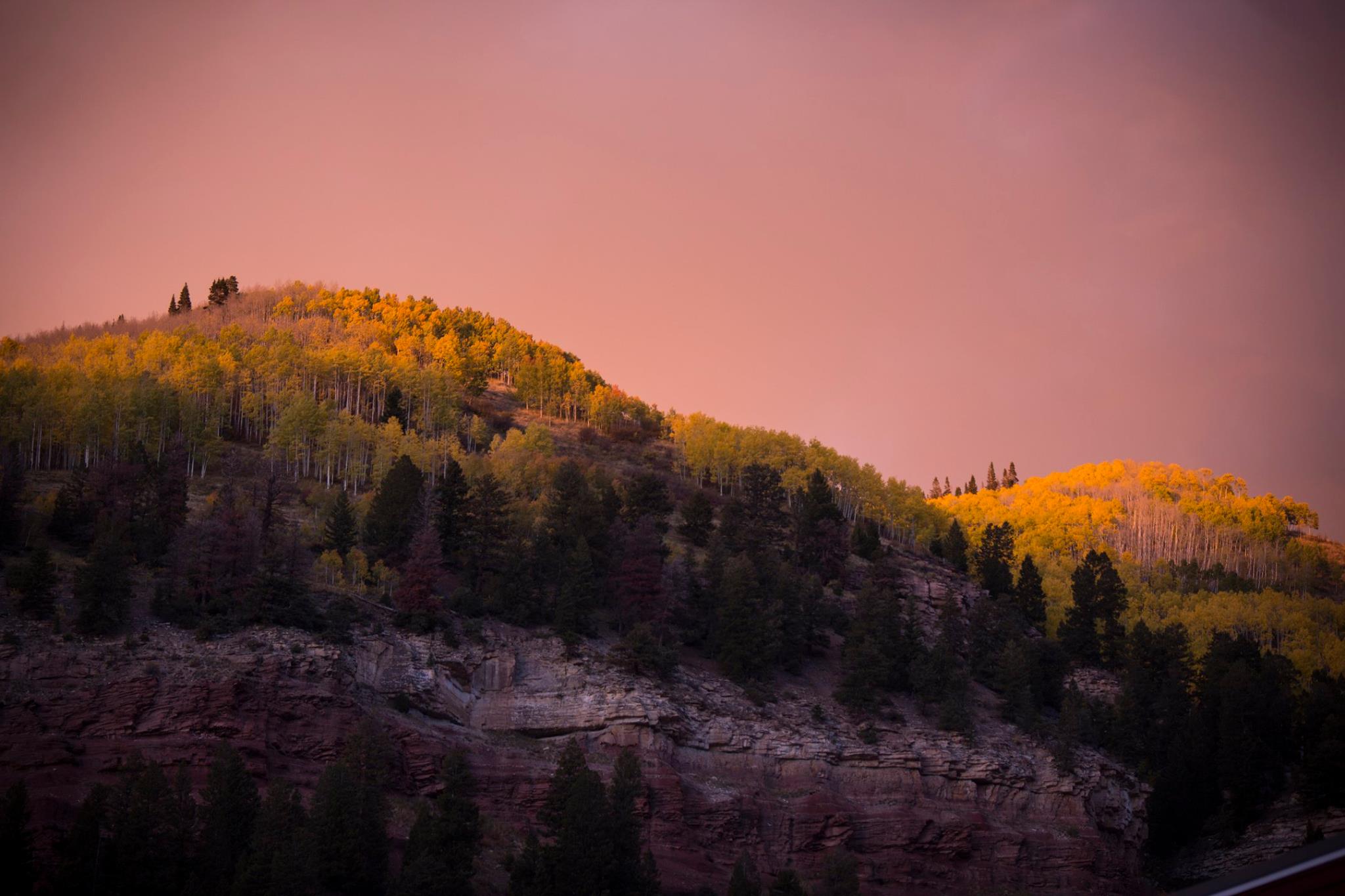