Telluride Horror Show will return October 13 through 15 for a weekend full of frightening films. Just a few weeks ago the festival announced a killer initial lineup of films and just when we thought it couldn’t get any better, they’re back with more. The first announcement included highly anticipated movies like Jungle featuring Daniel Radcliffe and Creep 2 which will feature the return of Mark Duplass’ murderous character. But not only will Telluride Horror Show be screening these films, they also just announced that both directors will be in attendance for Q&A’s. Other directors expected to be in attendance include John Dwyer (Confessions of a Serial Killer: Director’s Cut), Tyler MacIntyre (Tragedy Girls), Ron Carlson (Dead Ant) and more. 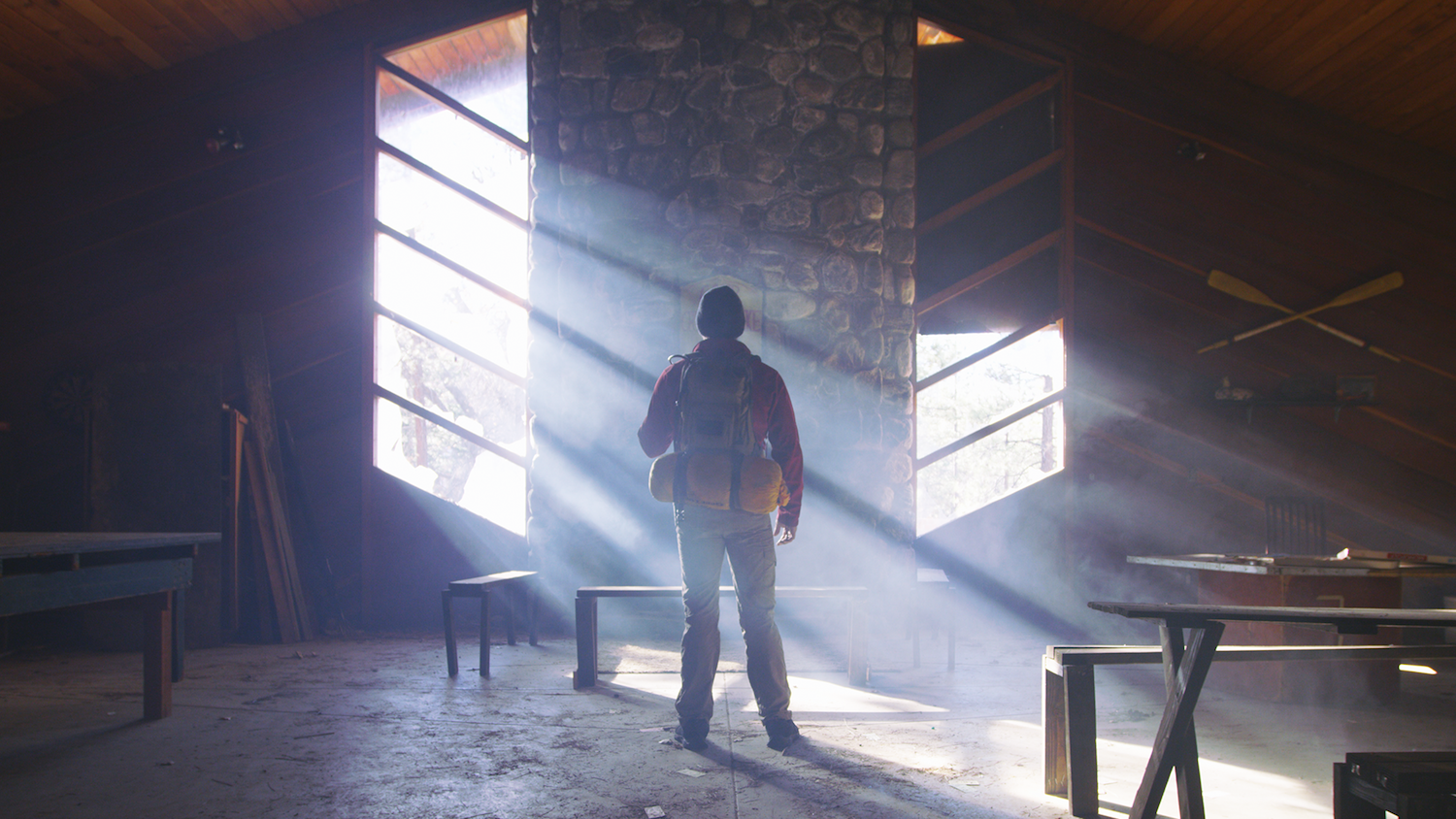 In addition to the directorial Q&A announcements, several more films will be making their way to Telluride this October. Borley Rectory is an animated ghost documentary that details one of England’s most notorious ghost stories. For fans of taut murder thrillers, Cold Hell, a German film is sure to hit the spot. The movie follows a woman who witnesses her neighbor commit a murder and must fight tactically for survival. Confessions of a Serial Killer will also be playing, a film that’s caused some controversy in Hollywood since its creation in 1985. The flick is based on the true story of Henry Lee Lucas who confessed to killing over 200 women in the ’60s and ’70s. After being put in hiding and circulated online as a bootleg, it wasn’t until last year rights to the film were reverted to its creator so that Confessions of a Serial Killer can now be screened as originally intended.

Hikers and outdoorsmen who love horror films will be excited to see Desolation and Never Hike Alone on the lineup. Desolation follows a mother and her young son – along with one of her friends – who find that they’re being followed by a stranger on a sentimental hiking trip. I’ll leave the rest up to the imagination. Friday the 13th fans should get excited for Never Hike Alone. The slasher flick follows an adventure blogger who stumbles upon the remains of Camp Crystal Lake and, you guessed it, Jason Voorhees. Addiitonal films announced today include Psychopaths, Tragedy Girls, Derelicts and a massive list of shorts.

Lastly, Telluride Horror Show announced their guest author — Jeremy Robert Johnson. Johnson is the critically acclaimed author of the “Entropy in Bloom” short story collection and will be reading some tales for the festival’s Creepy Campfire Stories event as well as conducting a book signing. Tickets for Telluride Horror Show are still available here and you can check out the full lineup (so far) below as well as the film schedule here.