The Mile High Pinups is much more than a retro era photography studio in Denver. Rather, the group acts much more like club hosting social events around town and doing what they can to support the local community. Located at 888 East 50th Avenue in Denver, Mile High Pinups (MHPU) describes itself as a wild, vivacious and classic platform for pinup lovers in and around the Denver metro area.

MHPU started as a photo studio specializing in retro looks and shoots but quickly grew beyond that. With over 100 shoots a month, the studio will do anything from bridal style pinup shots to headshots. Owned and operated by Melissa Cinnamon and her business partner Michelle Porter, the two have brought the pin up era back to the Denver community through photography and fun events you won’t want to miss happening all around town. 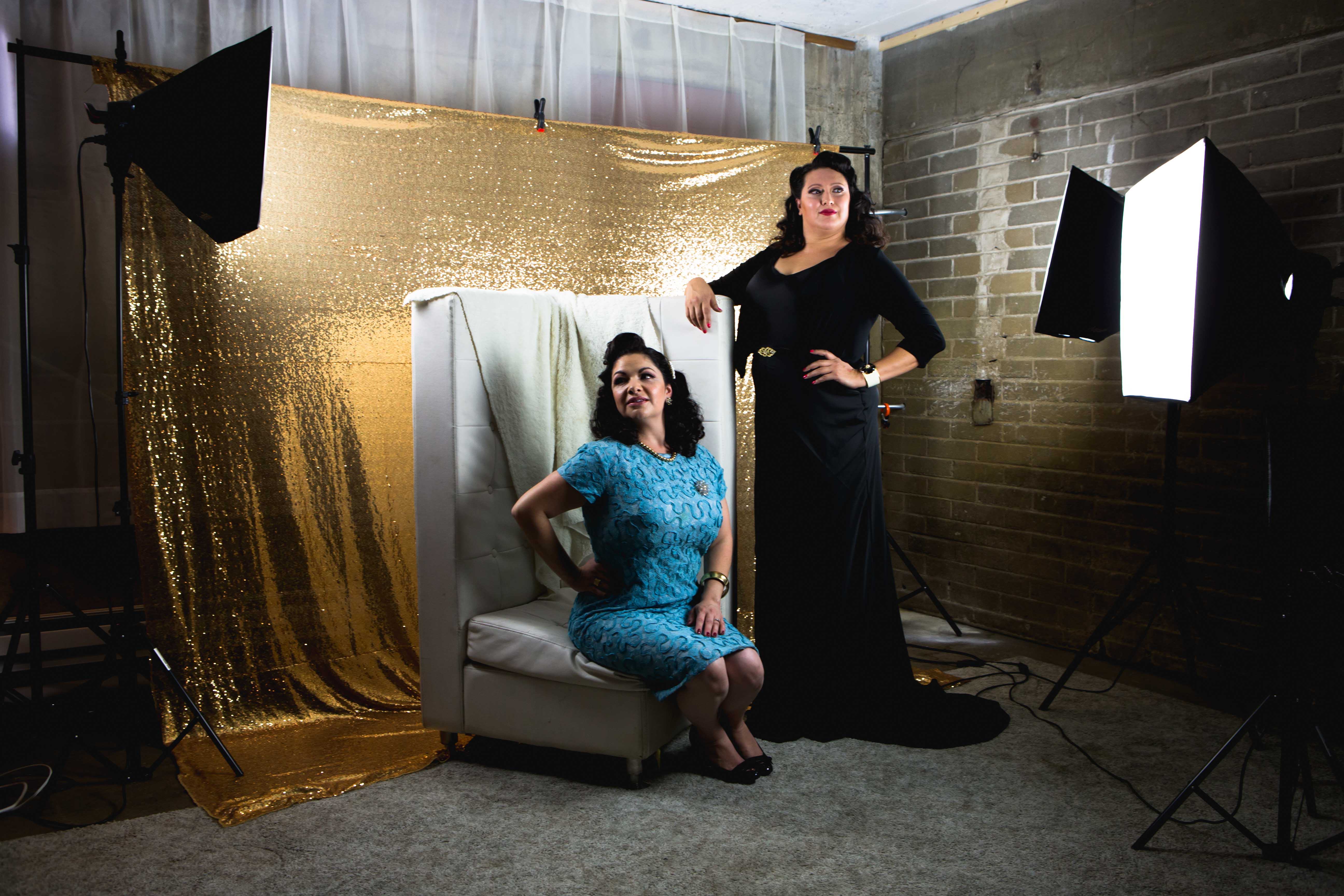 Cinnamon (left) and Porter (right). All photography by Kyle Cooper.

Growing up, Cinnamon always remembered having a love for this period of time. She grew up watching I Love Lucy with her grandmother and listening to her mother’s record player and eight tracks. “I always kept that nostalgia close to my heart, in fact, Lucille Ball is the inspiration behind my pinup name, Miss Lucy DeLight,” Cinnamon stated.

Porter also fondly remembers having a love for classic movies from the 1940s and icons such as Carmen Miranda, Lana Turner and Doris Day. “I have been inspired by the classic photos of Marilyn on the beach, rebellious James Dean and the whole pin culture and rockabilly culture,” said Porter. Together, the two started the MHPU which Porter stated was the “brain child of Melissa.”

“I think we all have an inner pinup, and what we try to do is to bring that vision to life, whether it’s through events or photo shoots.” – Melissa Cinnamon

MHPU was a project Cinnamon always thought would be an incredible addition to the Mile High City. She stated that the Denver area is a fabulous place to get pinned up, do a photo shoot and more. Through these ideas and a love for pin up culture MHPU was established. “We have had a great journey bringing this vision to life. My pinup photographer partner Michelle Porter, is instrumental to Mile High Pinups’ creative team. Michelle has been an absolute gem and truly a talented photographer. With her talent and love for photography,  [we] are able to showcase pinup and rockabilly lifestyle through imagery,” said Cinnamon.

Porter has always had a love for photography and has been the owner of Forever After Photography for over 13 years now, a romantic wedding photography company. “I have always had a camera on me for as long as I can remember,” she said. “However, I haven’t always worked in the field as I was an executive assistant and event planner for large corporations and the changes of commerce in the past.” Like Porter, Cinnamon is a woman of many talents and a mother of four with two dogs. In addition to running MHPU, she operates a nonprofit with her husband called, Helping Veterans. 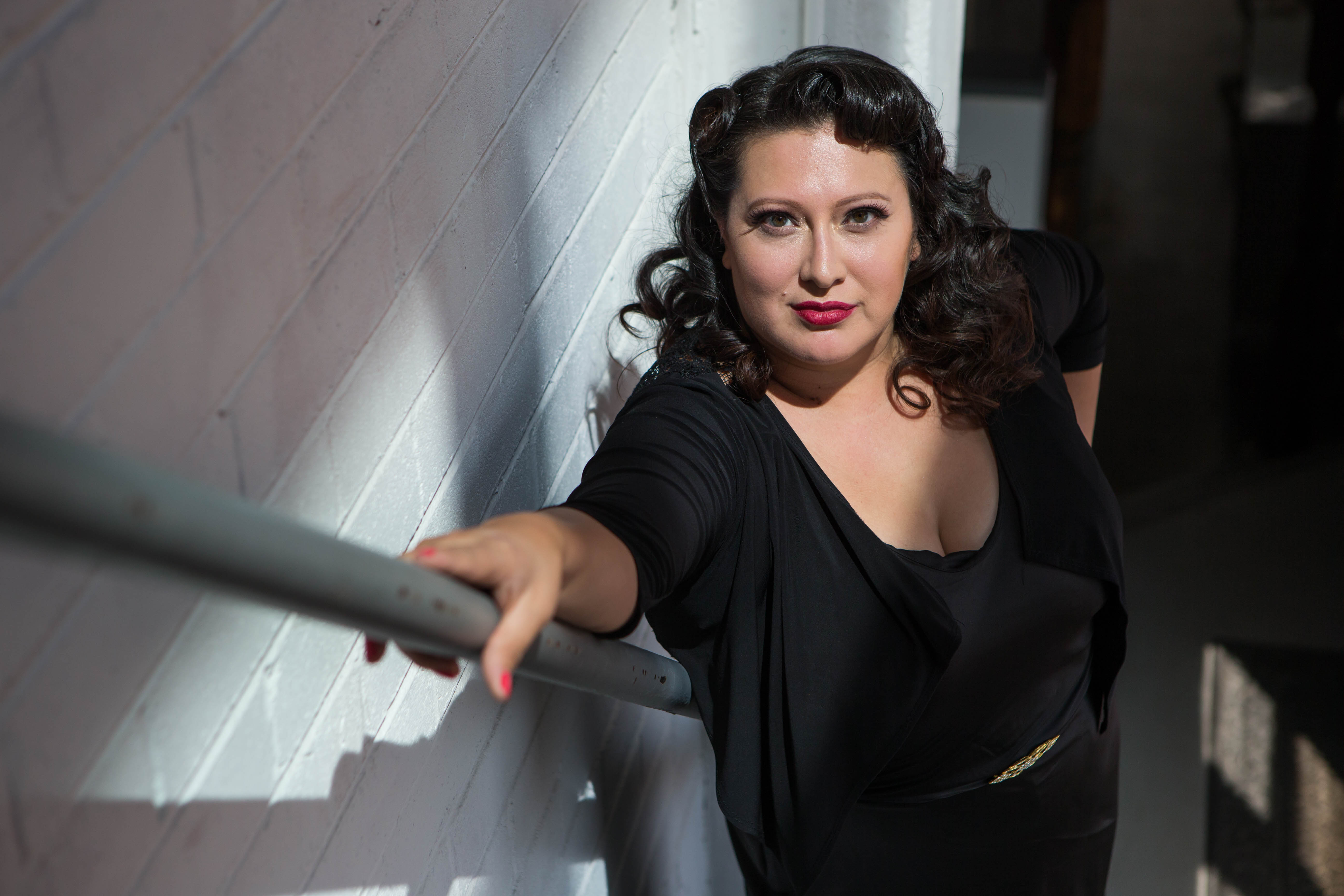 The photo studio is a great place to dress up and have fun.”We specialize in looks and styling from all eras, from vintage to retro. We shoot with the flare of yesteryear with flapper dresses, vintage glamour and groovy mini skirts. Women from all around come to Mile High Pinups to be dressed and photographed in retro imagery,”Cinnamon stated. Porter added that she loves pin up culture because it celebrates women of all sizes with a fun and exciting wardrobe full of color. “The uniqueness of the era is amazing. They were living in a time of swing music and the orchestrated rebelliousness of the music and uncertainty of the war. So everything was so subtle but loud, risqué and classy,” Porter added. 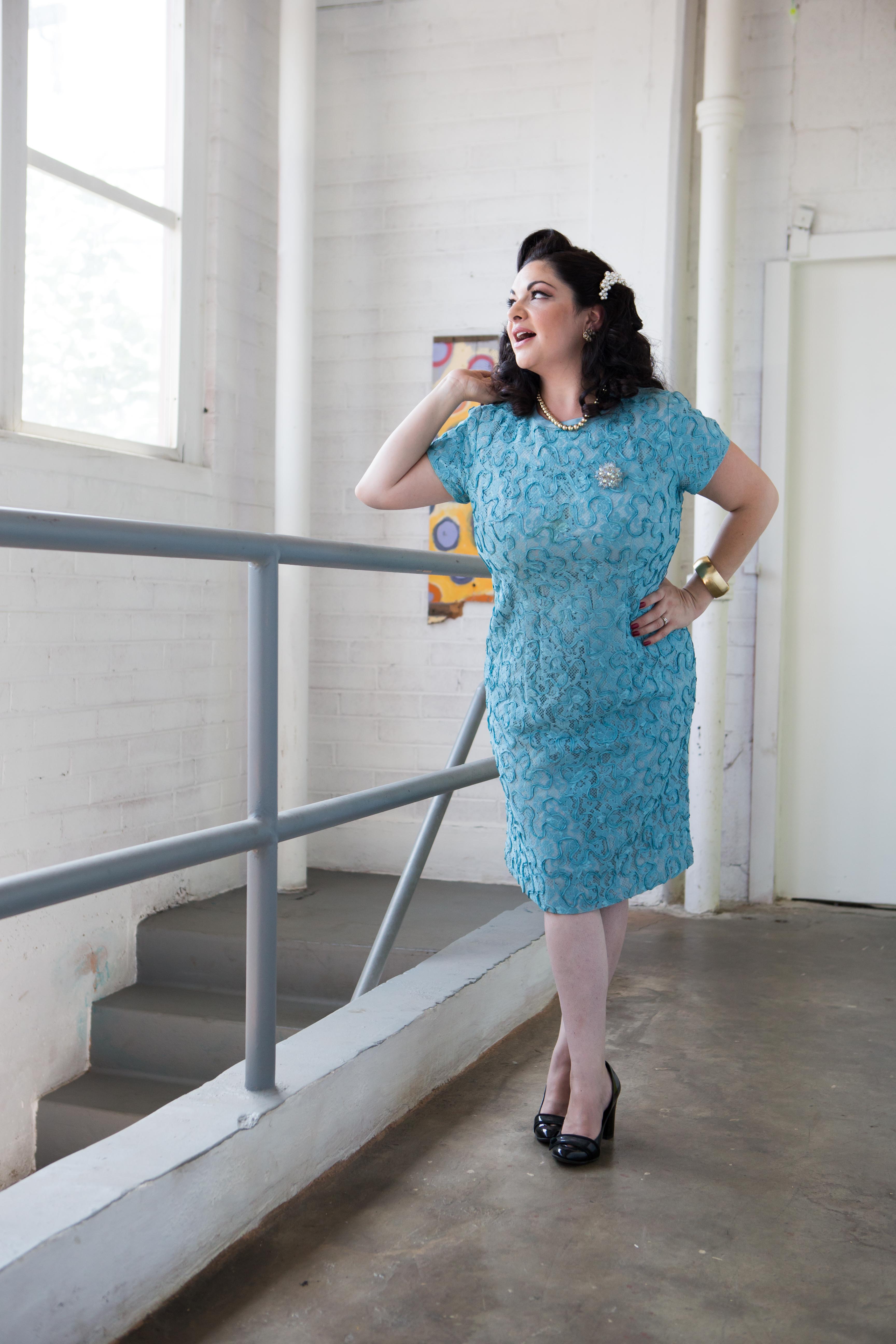 The group has done well within the Denver community and Cinnamon said that the reception has been positive. Porter added, “People seem to love what we are doing and get it. We’ve been met with some adversity from time to time.” However, the group is still going and believes in the communities love for pin up culture. MHPU is also trying to keep its connections within the Denver community by working with local businesses, non-profits and charity events on various events and partnerships. In fact, MHPU really started to bring events to the Denver community with a past Fashion Soirée & Rockabilly Dance in April of 2017.

Its next event will be held on August 19 at VFA Post 1 in the Denver Arts District on Santa Fe from 5 until 10 pm. “We will have an evening of curated designs from 1940s and 1950s pinup and rockabilly era — as well as a modern twist. Come early for complimentary swing dance lesson from Meghi Misfit, our pinup ambassador, local pin-up celebrity and our makeup artist,” said Porter. But for those who can’t seem to get enough pinup, each month MHPU will host themed photo sessions. For August MHPU is doing a beach babes session and in September the store will be hosting a Halloween themed session. Look out for an events calendar as tiki parties, belly dancing workshops, classic movie viewing parties and more fashions shows are announced. 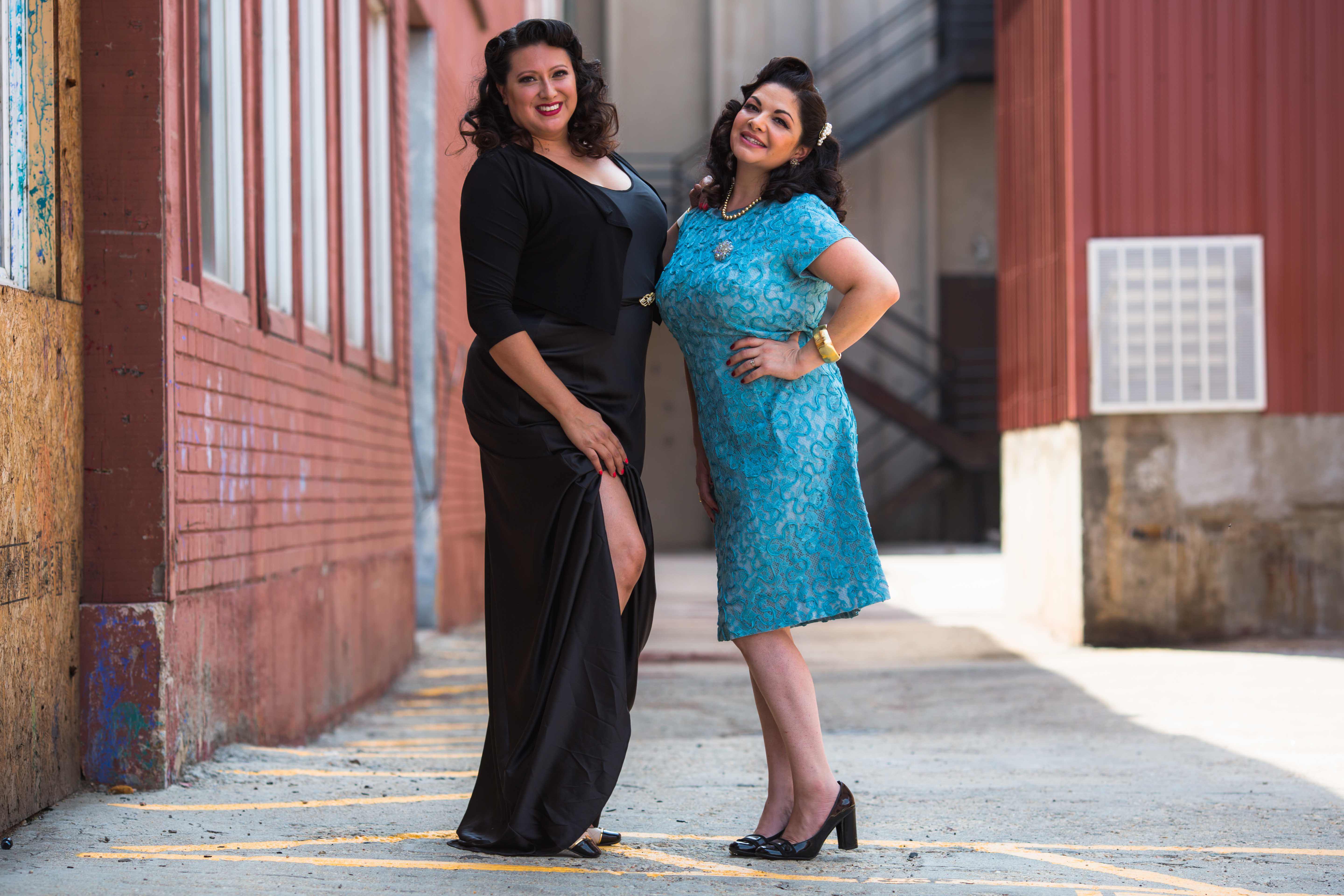