[Update Tuesday, August 15 at 9:38 p.m.: The owner of Southside Bar and Kitchen, Dave Cleland, denied that they will move from their current space. Cold Crush Colfax’s location remains undisclosed.]

Beloved RiNo hip hop nightclub, Cold Crush, will move to a new location on East Colfax Avenue. The move comes as a result of an eviction. The landlord of the building, Poppyseed LLC, had not signed an agreement that extended the lease three years. As reported by the Denver Post, this voided the contract and forced the nightclub out of its current space. The new location may be at 3014 East Colfax Avenue since Cold Crush was in talks with the property owners as of April 2016. The space is currently occupied by Southside Bar & Kitchen. Cold Crush Colfax will reportedly have more space for live music and larger local acts as well as two patios and an expanded bar and kitchen. The popular mural component — which periodically features different local artists — is also said to remain intact at the new spot.

In Denver County Court on Tuesday, owner Brian Mathenge was awarded an extension on the eviction. He now has until October 31 to get everything in order with his employees and clientele and make the move.

This news comes 10 months after Tyrone “Bossman Goodie” Adair Jr., a father, son and rapper, was shot and killed (and another man was critically injured) outside of the club’s current location in RiNo. Adair’s death led to Cold Crush being cited as a “public nuisance,” resulting in it being shut down by police for a brief period before reopening with heightened security. 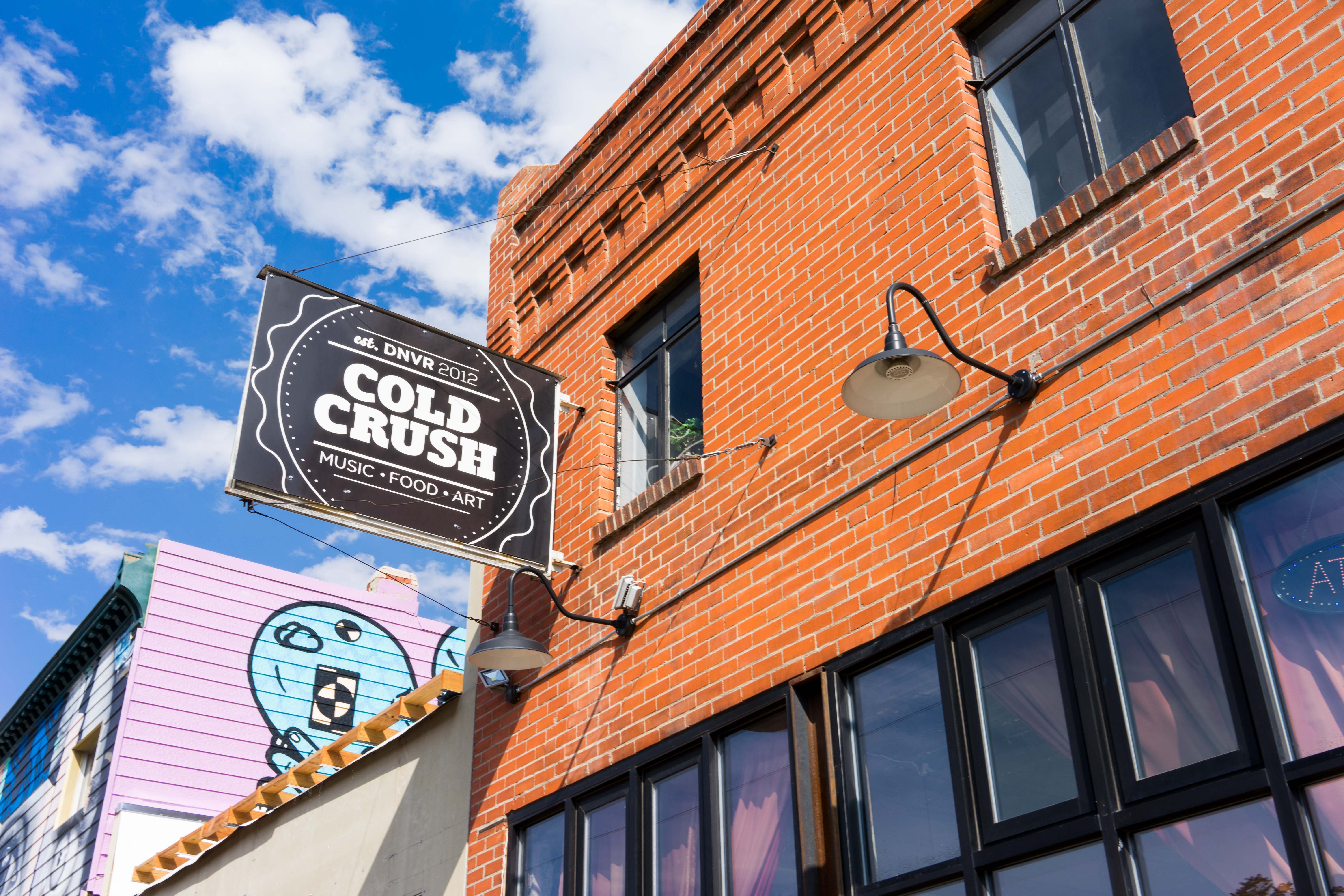 The situation caused controversy and discussion in the neighborhood — some were unhappy with how police handled the situation, saying that the closure was a harsh reaction that other venues have avoided in similar situations. Others supported the closure and found the club to be a “nuisance” to the neighborhood, claiming it has increased violence in the area.

Cold Crush opened in 2013 and sits on the block of 27th and Larimer Street, alongside Meadowlark and Larimer Lounge.  This block, in particular, seems to represent the celebration of art, hip-hop and community — values that Cold Crush itself was founded on. With this in mind, and with the ongoing debate on gentrification in the RiNo neighborhood, there’s a big question about what will take Cold Crush’s place. More so, there’s anticipation of how the neighborhood will receive it.