As you’ve probably heard, our music-loving city is getting a brand-spanking-new outdoor venue for live music. A community haven for local non-profits and arts groups, Levitt Pavilion at Ruby Hill Park will open its doors for a free summer concerts series that begins July 20, and runs through late September. There are 30 free shows this summer, plus the Open House on July 22. Four more ticketed concerts and the Levitt Pavilion Beer Festival are scheduled for this summer as well, but we’re here to give you a little more information on those free shows, and these ten picks in particular. Mark your calendars, and be sure to check out the full lineup below.

Also read: 10 Things to Know About the New Levitt Pavillion 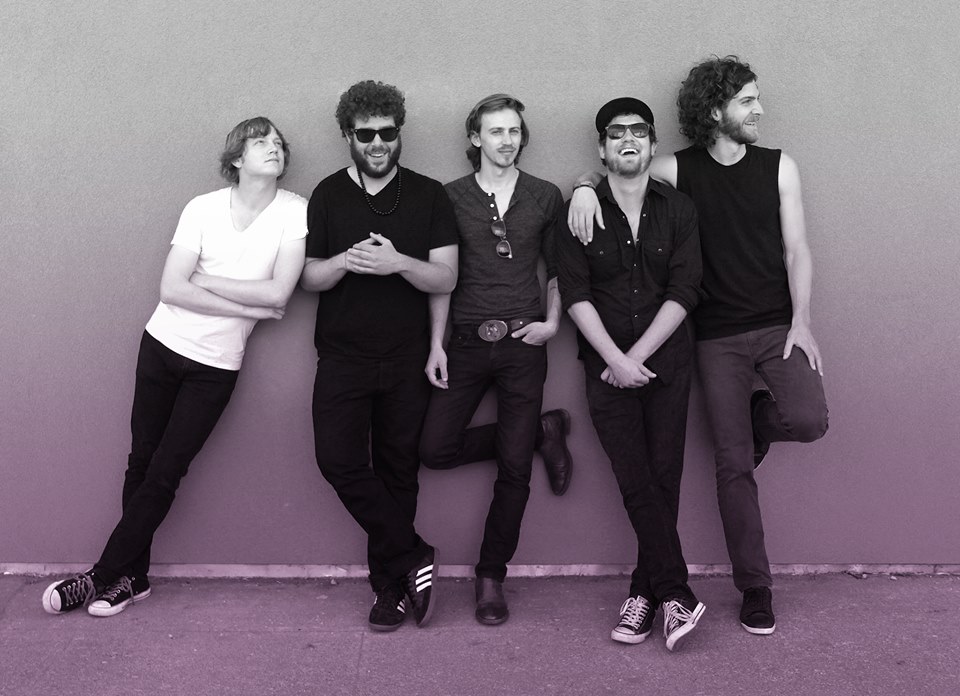 The Lowdown: As one of the first shows to kick off the Levitt Pavilion’s career as a live music venue, San Francisco’s The Stone Foxes will be under a bit of pressure. However, the band has performed at their hometown festival Outside Lands and headlined The Fillmore SF, so they’re definitely up to the challenge. Their music takes listeners back to the fundamentals of blues and rock ‘n’ roll and is a full breath of fresh air. But what makes the band even more unique is their Goodnight Moon Project, focused on raising awareness of homelessness through music by collecting food donations at their gigs — now, this is a group we can stand behind. 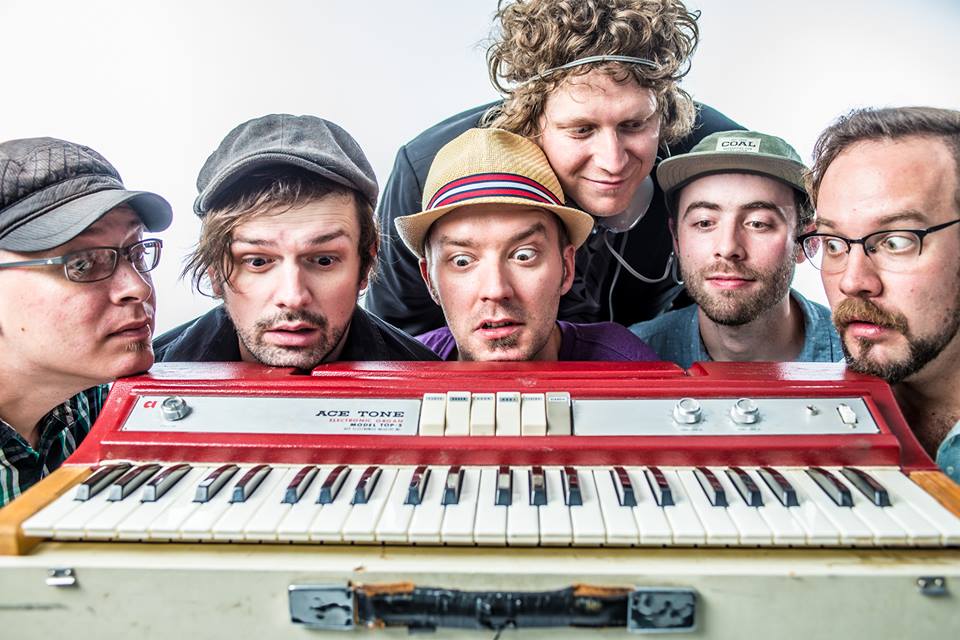 The Lowdown: It’ll be time to get funky this night with Fort Collins’ very own Eufórquestra, who’ll be good and practiced for this show after July’s Euforia Festival. For their fifth and latest album, the band collaborated with local musicians like Kyle Hollingsworth and Kim Dawson to bring listeners the best funk music Colorado has to offer. This six-piece band includes all the staples to make up a funk band — sax, trumpet, keys — and will absolutely bring the house down, leaving the crowd buzzing long after the lights go down. 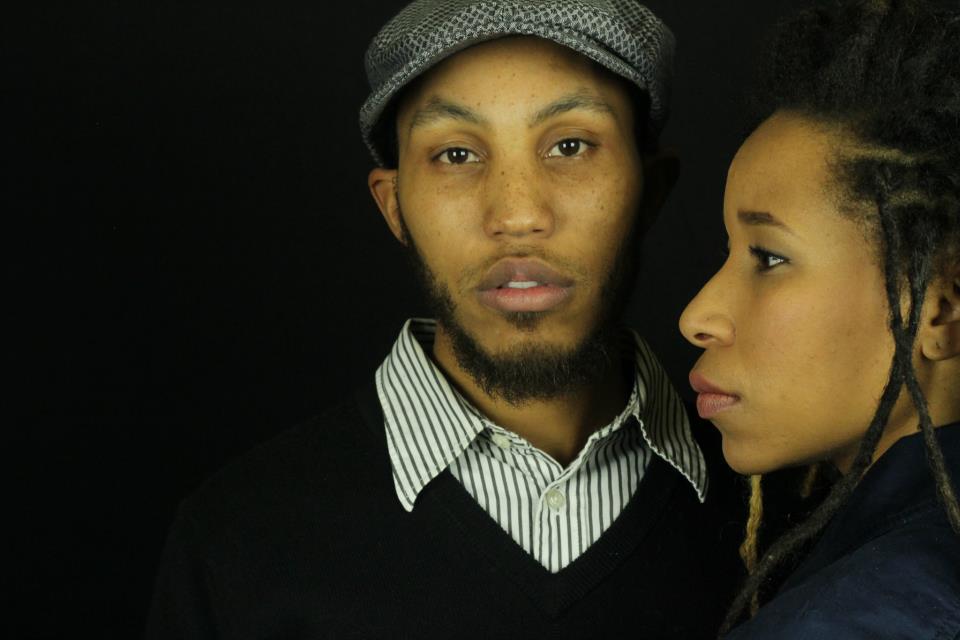 The Lowdown: This hip-hop duo from just south of us in Colorado Springs will bring Colorado’s rap/hip-hop scene to the limelight. With two albums under their belt and a number of local awards, The Reminders blend soul music with meditative lyrics to produce their immensely unique and distinctive sound. One-half of the duo is bilingual, and Big Samir’s fluency in both French and English creates an even more distinct lyricism. This show might be one of the more interesting you’ll catch at the Levitt Pavilion, so be sure to be there to witness this fresh duo in early August. 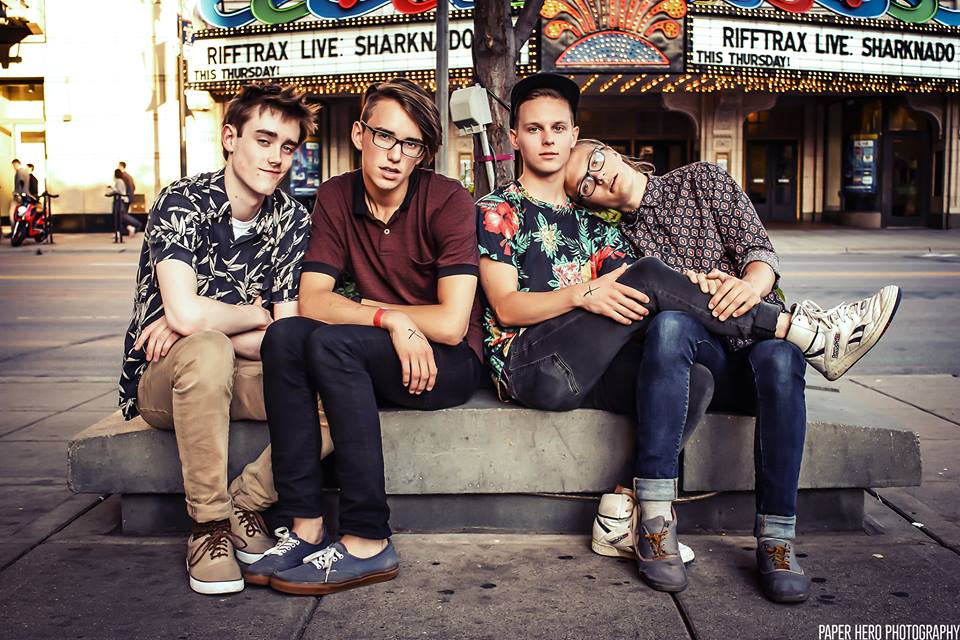 The Lowdown: With their debut album Landmark having been released back in February, these seemingly newbies to the industry will surprise you with their impressive take on alternative pop music. Hippo Campus have already built quite the repertoire for themselves, coming off performances at some of the country’s biggest festivals, such as Summerfest and Lollapalooza, and slated to tour the UK later this summer. They’re probably the biggest up-and-comers on the Pavilion’s lineup and will no doubt bring some serious energy to this show. 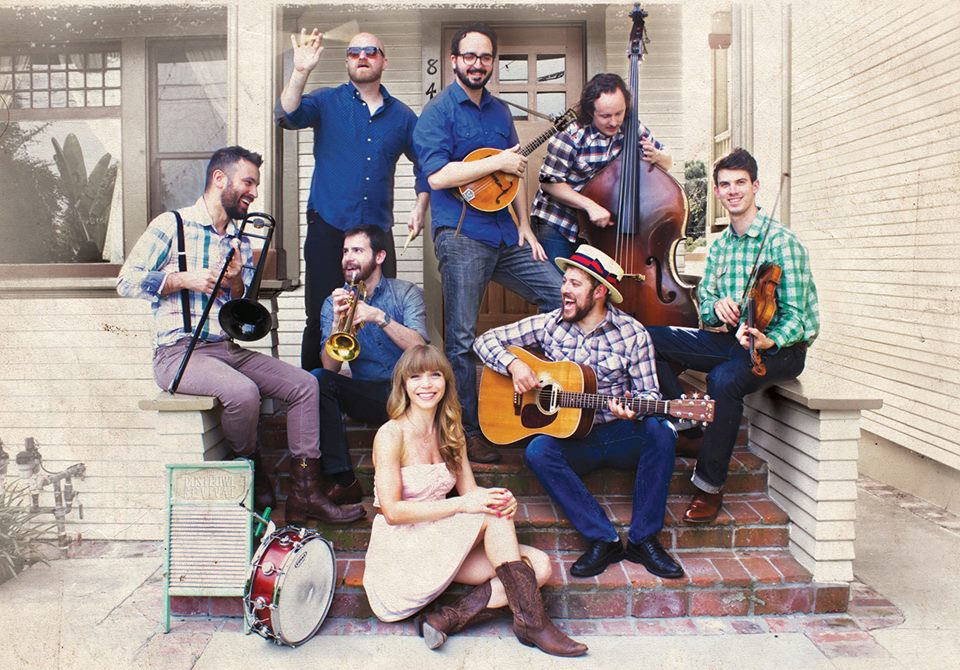 The Lowdown: With their latest album’s release in June and having recently been voted “Best Live Band in LA” by LA Weekly, it’s only fitting that The Dustbowl Revival is on the bill for Denver’s newest live music venue. This show follows two full album release tours, so the band will be geared up and ready to wow audiences come early August, and to show us what this self-proclaimed “eclectic troupe” is all about. With frontwoman Liz Beebe’s deep, crooning vocals accompanied by an incendiary seven-piece band, we’re sure this show will be a good ol’ time. 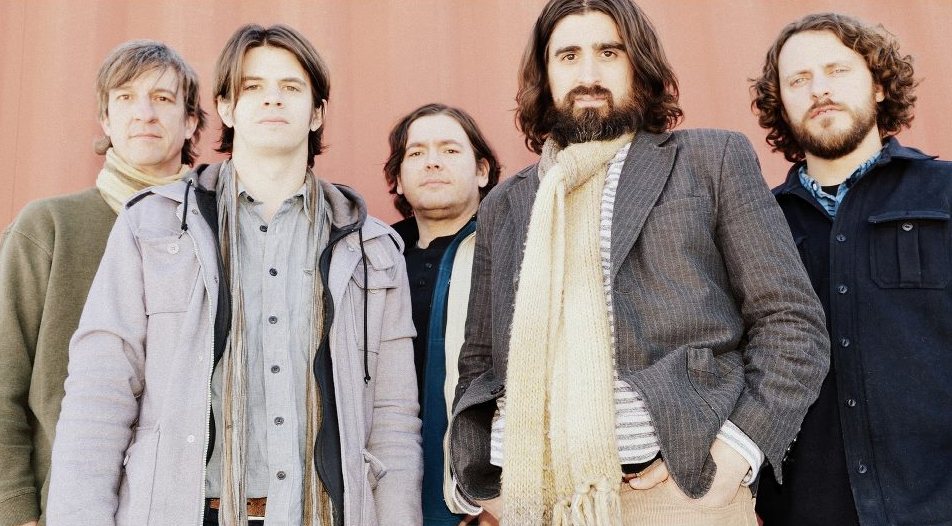 The Lowdown: Hailing from Austin, Texas, The Band of Heathens released their latest studio album on January 13, marking their tenth anniversary as a band. Ten years in, the five-man “American rock ‘n’ roll band” has released a total of eight albums, studio and otherwise, and these high-energy rockers have no intention of slowing down. While too often music isn’t used as a means of thoughtful communication, the Heathens’ relevant lyrics on topics such as media, materialism and immigration are truly inspiring. These southern boys are the voices of a generation, and you’ll be lucky to witness these voices take to the mic in mid-August. 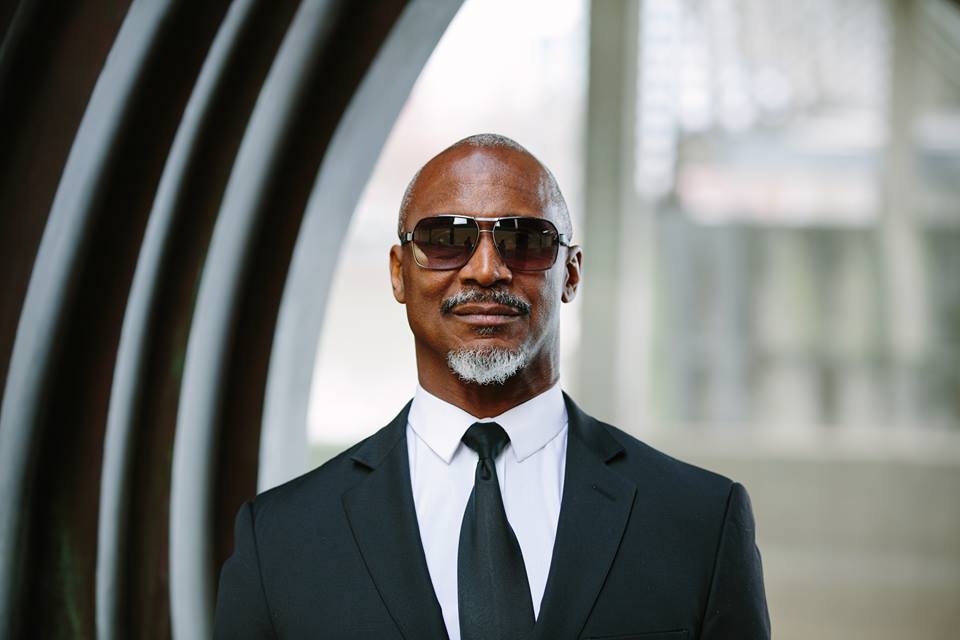 The Lowdown: Though currently a member of the Rolling Stones’ touring band, saxophonist Karl Denson will be bringing his main project to the Levitt Pavilion stage in late August. What fans refer to as one of the best live bands right now, Karl Denson’s Tiny Universe will be bringing their music through Denver, in-between Denson touring with the Stones and hanging out with the Grateful Dead’s Phil Lesh. Denson is one busy man, and this might be the most must-see show on the Pavilion’s lineup. 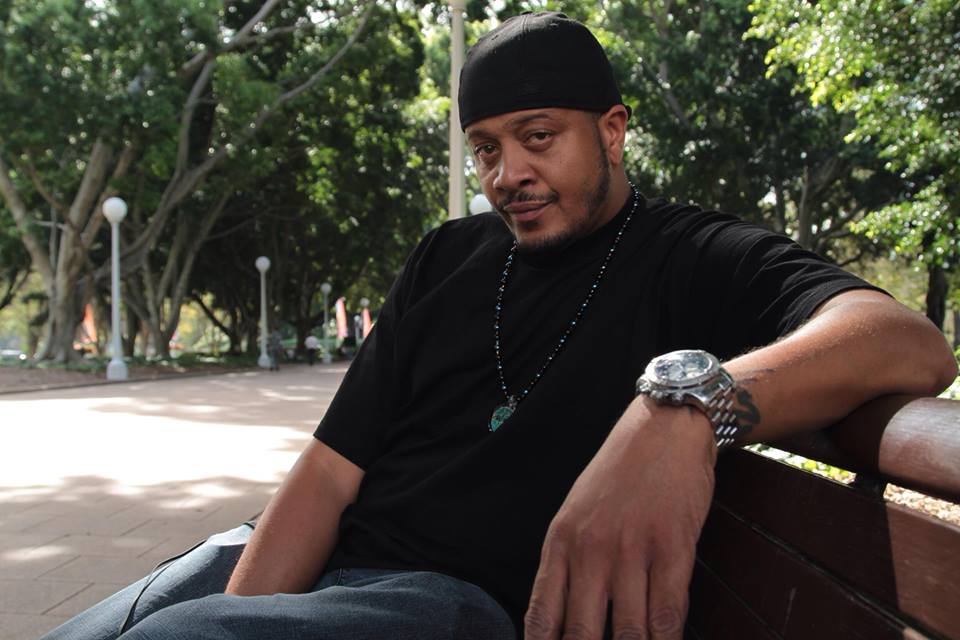 The Lowdown: Best known as a founding member of the iconic hip-hop group Jurassic 5, solo rap artist Chali 2na will be one of the few rap/hip-hop performers on this lineup. Also known for his association with Ozomatli and having collaborated with bands like Galactic, this will be a highly-anticipated show that will inevitably exceed even our highest expectations. 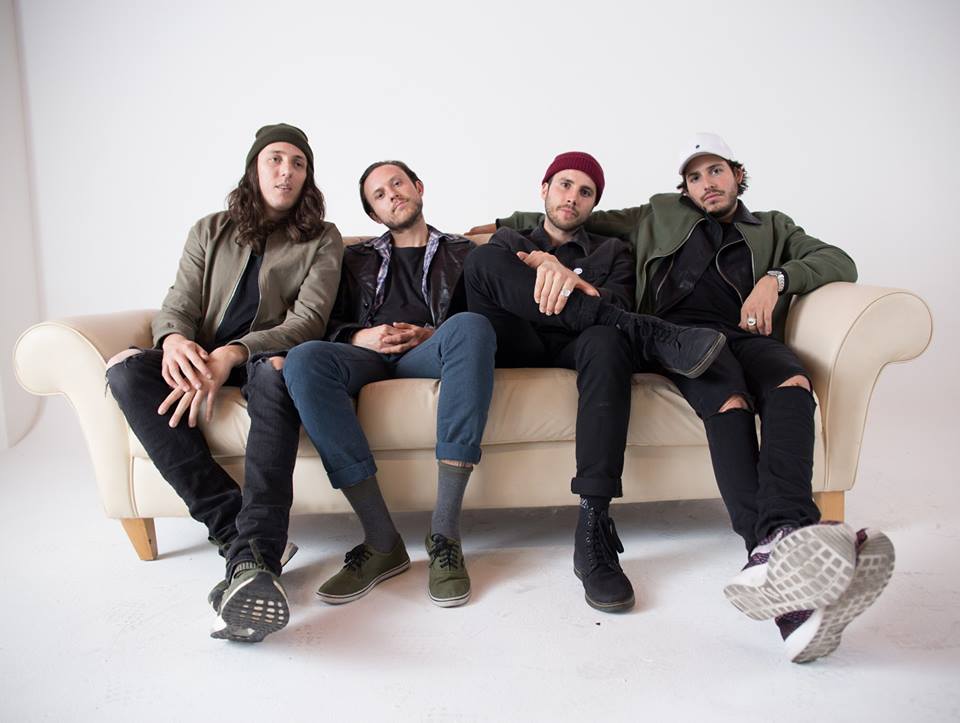 The Lowdown: Though they might be the least known on our list, Tempe, Arizona’s Katastro are slowly but surely making a name for themselves. Formed in 2007, they’ve opened for countless big national names such as 311 and Method Man & Redman. The band recently relocated to Southern California to develop their music career, one step of which will be performing at Denver’s brand-new Levitt Pavilion. Music lovers in Colorado love the mixing of genres — rock, funk, hip-hop and more — which is what Katastro is all about. 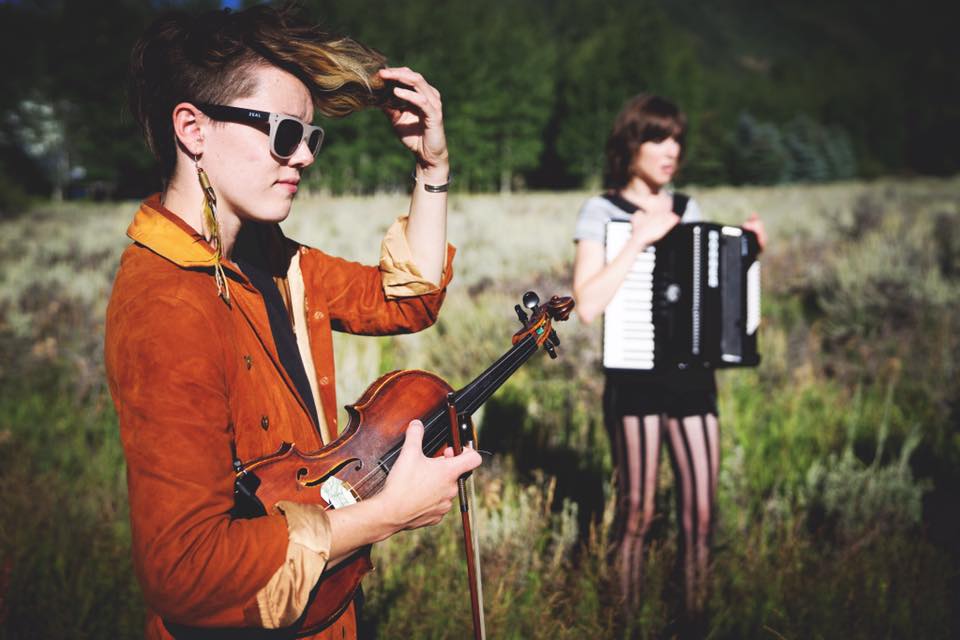 The Lowdown: SHEL is a Fort Collins band made up of four sisters. The folk-pop group offer wonderful vocal harmonies alongside eclectic instruments and even beat boxing. Levitt Pavilion in Ruby Hill Park should prove to be the perfect setting for this one.

The Suffers and the Other Black – Thursday, August 3