When Phillip Phillips first introduced his talent to the world in a season 11 audition of American Idol, Paula Abdul described the artist as “electrifying.” During his performance at Fiddler’s Green Amphitheatre on July 18, it was clear that adjective deserves a few more volts to truly describe the artist’s talent.

Though he has not released a new album since Behind The Light in 2014, Phillips shocked the crowd with new versions of popular songs. The audience was polite but seemingly detached from the music until chart topping “Gone, Gone, Gone” brought the listeners to their feet. The amphitheatre echoed with the sound of the crowd singing along to the pop hit. But, it wasn’t until the revamped conclusion to the song that Phillips came alive. Energy noticeably pulsed from his feet to his guitar strings. Each member of Phillips’ band expanded upon the same energy as they each took on a solo that shook the crowd. 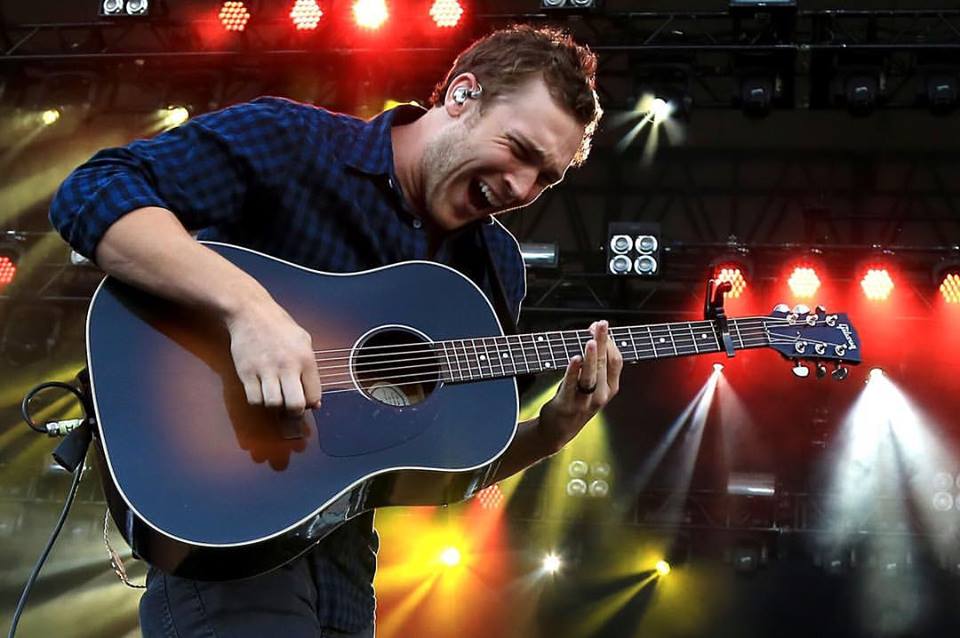 The adrenaline from that performance gave both the band and the audience continuous energy and positivity throughout the remainder of the set. “Let em’ rip,” Phillips said, “I see y’all getting up to dance.” He traded in his acoustic guitar for an electric to perform a catchy, unreleased song titled “Magnetic.” The song, again, led to a vibrant performance from the entire band. Phillips’ body rolled and morphed with the energy of the music.

The highlight of the performance was Phillips’ cover of the Hall & Oates song, “Maneater.” The haunting vocals paired with a chilling electric cello melody. As the song progressed, the energy evolved into a passionate force that distorted the singer’s face with fervor.

As Phillips left the stage, he received a standing ovation from the crowd. It was clear that the artist still had the same spark that initially surged his talent to the world. 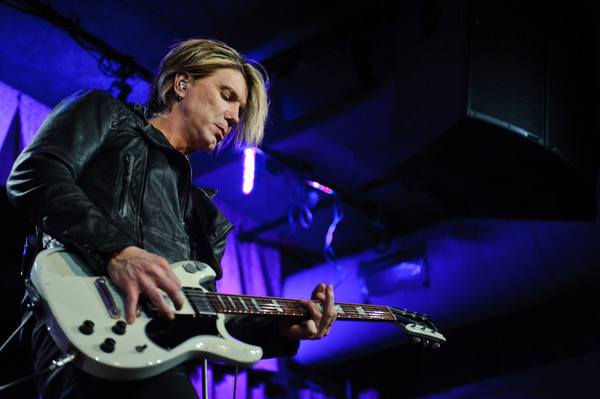 As the orange sherbert sunset haloing the stage faded into a muted violet, an introduction of rhythmic music silenced the chattering crowd. Anticipation was relieved as the silhouettes of the Goo Goo Dolls band members found their places on the dark stage, lifting the entire amphitheatre to their feet. Their introduction song, “Tattered Edge / You Should Be Happy,” was followed by the crowd pleasing, “Home.”

The crowd’s energy erupted once the band played the first notes of “Slide.” “So you know this one — you better sing it with me then,” said John Rzeznik, the band’s frontman. The entire amphitheatre continued to dance to the next few songs, reflecting the enormous energy on stage. The music ignited passion from multiple generations as young children twirled and jumped and elderly attendees swayed with their eyes closed. It was clear that The Goo Goo Dolls, a band formed in 1986, has vastly influenced loyal fans for decades and continues to draw new listeners. 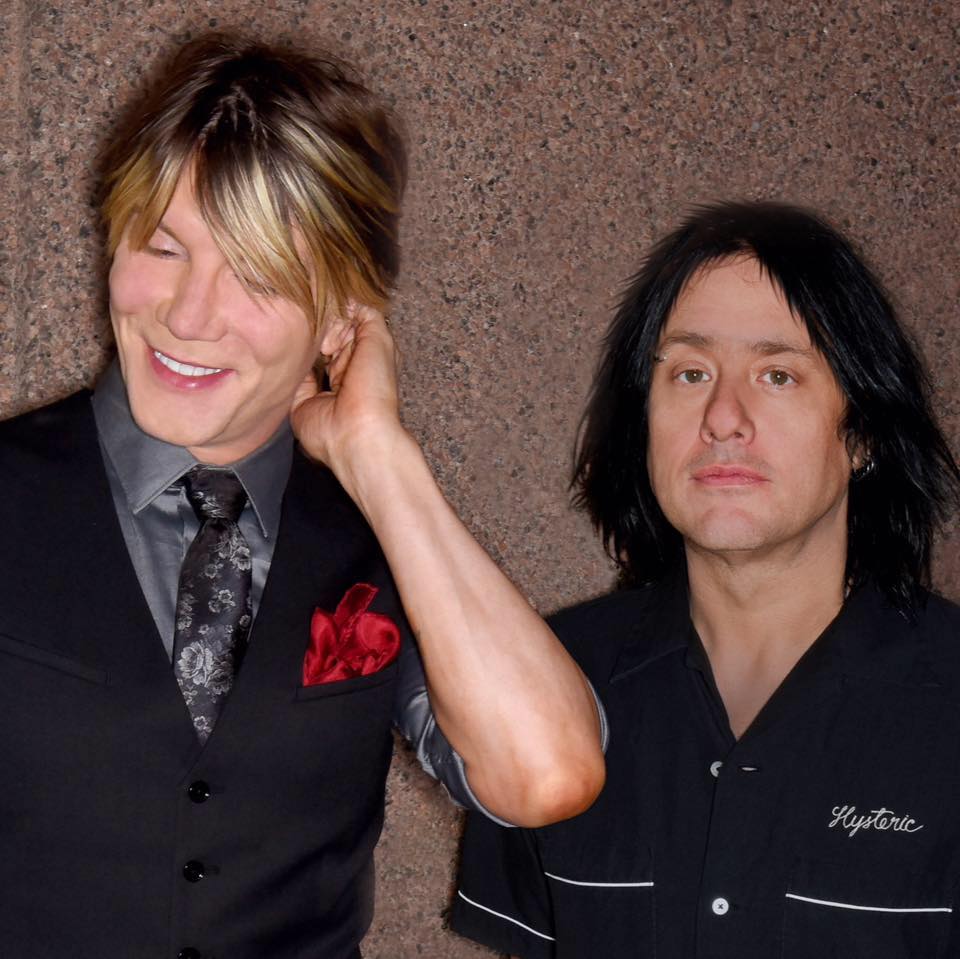 The Goo Goo Dolls played new releases, including “So Alive,” off their newest album, Boxes, which was released in 2016. But they did not forget to satisfy the crowd with classic favorites “Iris,” “Name,” “Let Love in” and “Better Days.”

After 32 years of creating and performing music,  Rzeznik and the band’s bassist and vocalist, Robby Takac refuse to slow down. Takac ran across the stage throughout the performance, picking through bass beats, while Rzeznik delivered lyrics and cherished guitar riffs to the audience. The decades of performing have clearly brought the band closer to perfecting their show. “I want everybody to be happy,” Rzeznik said. “I’m a people pleaser.”

However, there were a few upsets on stage. While singing lead vocals, Takac’s voice got lost in the music and lacked clarity, especially while singing “Lucky Star.” Towards the end of the night, Rzeznik’s mic seemed to be acting up, leading to him rolling the mic off stage and seemingly yelling in frustration at the crew member who put it back on the stand.

These small hiccups seemed small when compared to the entire performance. “Bands are like Santa Claus,” Rzeznik said. “If you don’t believe in this shit, it doesn’t exist.” And, by the end of the night, everyone was a believer.