The list keeps on going, too. The massive Broadway location is also adding a co-working space to its arsenal of new businesses. The project primarily comes from Zen Compound, a company out of San Francisco. Everything, except the restaurant, will be under the umbrella of the Bay Area company. In fact, the company is modeling the transformation of the former event space off a similar project in San Francisco.

The nightclub, called Temple, is the anchor of the project. According to Bob Shindelar, Corporate Marketing Director for Zen Compound,  Temple will “introduce levels of production and VIP services not previously realized in the market.” Meaning, Temple will focus on VIP services and professional hospitality that is meant to compete with Las Vegas, New York and Miami. Alongside Temple will be day time services including Eco-Systm (a co-working space) Mirus, (the art gallery) and Hive (the coffee shop and breakfast cafe). According to Shindelar, the gallery is set to feature “exhibitions from the most innovative and radical artist from around the globe.” Who that may actually be, is still undetermined at this time.

Next door a new restaurant will also pop up. Called Element Kitchen & Cocktail, the new elevated sports bar with a “SneekEazy” will open July 21. It will be led by the James Beard award nominee and two-time Top Chef contestant John Tesar. According to Element’s site, Tesar jumped at the opportunity to open in Denver. 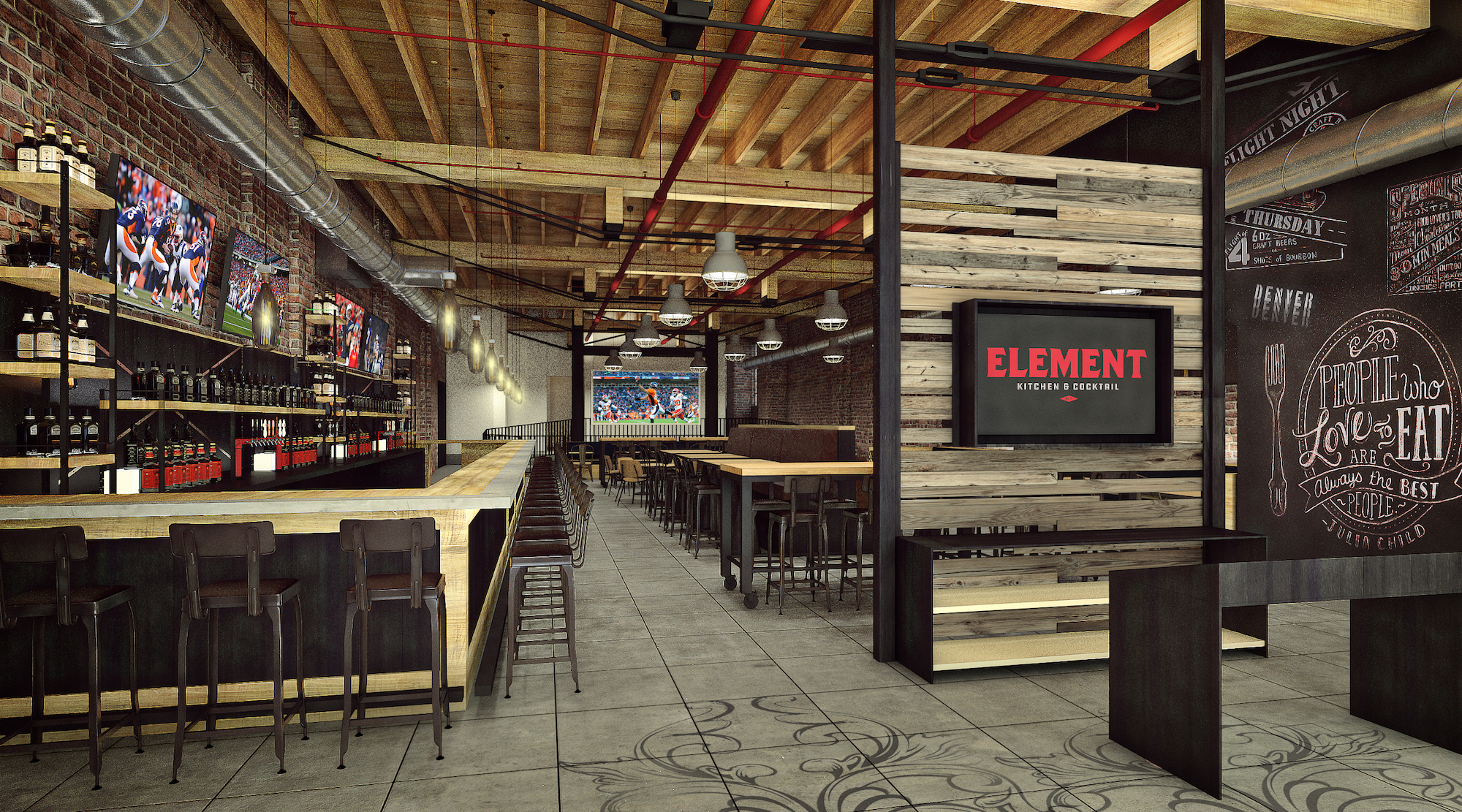 “The culinary scene here is growing rapidly and competition is incredibly steep but I believe we’re bringing a fresh and exciting concept to Denver, marrying the city’s two most valued things — sports and locally-sourced/responsible food,” he said.

The menu, while slated for a sports bar, will serve up gluten-free, vegetarian and vegan offerings, alongside “artisanal pork butcher boards, great burgers and the best casual steak in the city.” The large space will fit 175 seats and will also have a prime location for rooftop seating. The bar will also feature plenty of Colorado beer and spirits and will list the actual distance of each brewery, distillery or winery from the restaurant. Knowing Denver’s booming craft scene, it’s likely they won’t have to go far.

As for the SneekEazy, if it sounds like a shoe store, then you’re on the right track. The sneaker store will serve up drinks and small bites alongside its coveted inventory. Denver, we may have reached peak hipster with this one. 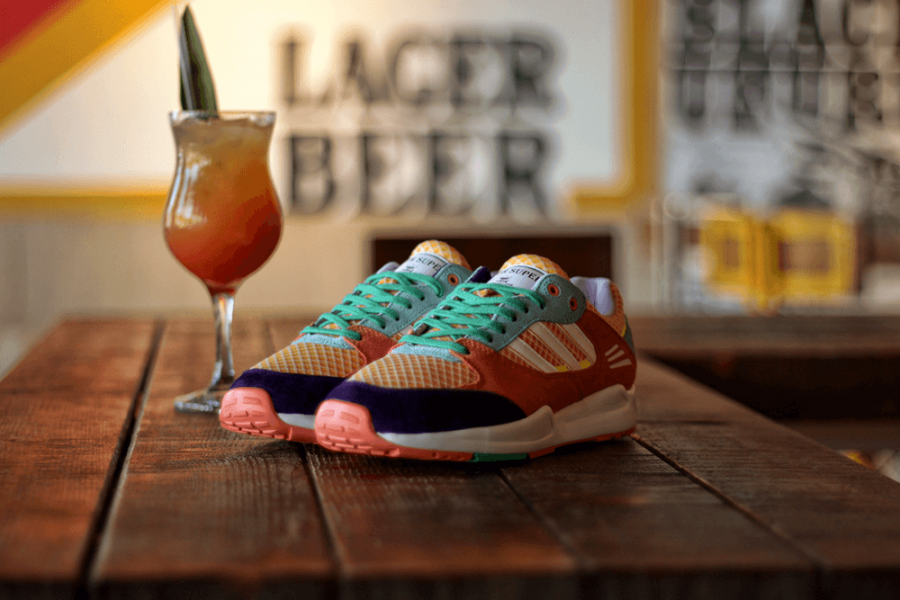 Construction is already underway for Temple and its coinciding businesses and are scheduled to open sometime this fall. But if you want to get a taste of the forthcoming changes to Broadway, head to Element as soon as this weekend.