The LipGloss Anniversary Party was Poppin’ at Bar Standard

More often than not, the bar scene is saturated with pop hits from today’s radio that no one really cares about but will listen to anyway while sipping on $10 vodka cranberries. For the LipGloss 16th Anniversary Party at Bar Standard, however, this was not the case. DJ Boyhollow and DJ Tower opened the night with hipster hits, from TV On The Radio to Arcade Fire to The Flaming Lips, every awkward couple on their first date made their way to the dance floor. 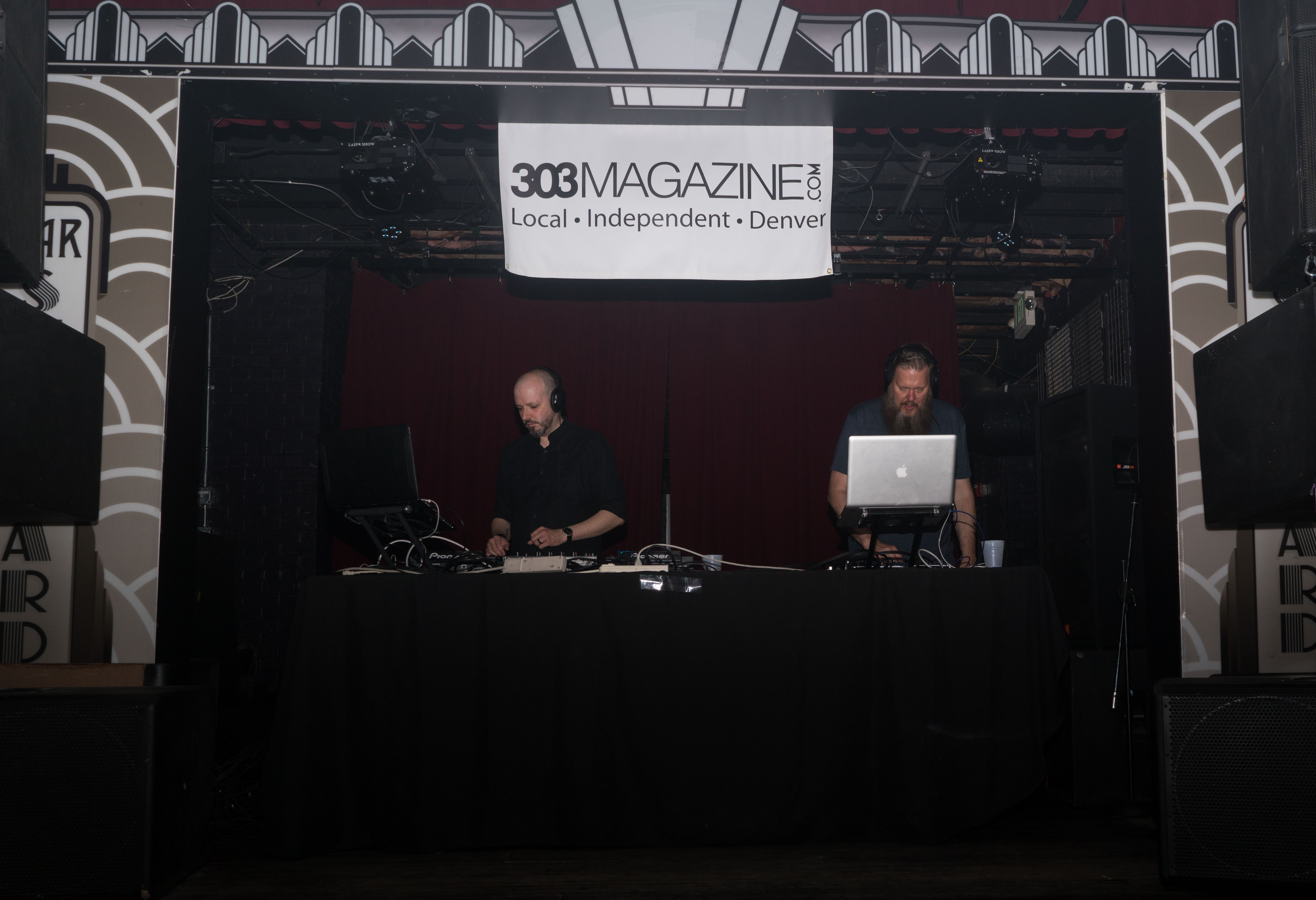 For those of you not in the know, LipGloss is hailed as one of the longest on-going indie dance parties in the night scene. Started in 2001 by Boyhollow, you can catch this dance party at Milk Bar every Friday night. Since Friday, June 23, 2017 was an anniversary call to action, the floors at Bar Standard were stained with booze and dance moves instead of the hallowed Milk Bar. Party man Andrew W.K. came on when the night reached its peak and followed suit in playing a wide range of hits with lasers in the background emphasizing his ridiculous persona.

It was perfect for millennials who desired a throwback. Hell, even blink-182 made the DJ table. I think this is why LipGloss has been so successful in drawing people out of their shitty studio apartments and into the night. It plays what we grew up on. Dancing with my friends, I was reminded we used to jam to these same songs in our teenage bedrooms. Obviously, it was more fun at Bar Standard given the alcohol, but the atmosphere at LipGloss is much more relaxed and carefree than, say a bar in LoDo. If you are skeptical of going out and wasting money, I think you should dip your feet into some LipGloss before crossing off the night scene for good.

The night rotated from funky breakdowns to flirtatious raunchiness, with the song “The Bad Touch” by the BloodhoundGang bridging feelings with the lyrics: You and me baby ain’t nothin’ but mammals / So let’s do it like they do on the Discovery Channel. Laughing with friends was easy and at some points, I forgot I was just another dot in the crowd. DJ Boyhollow and DJ Tower took turns hitting the records and they floated between oldies like The Who with more up-to-speed 2000’s get downs. 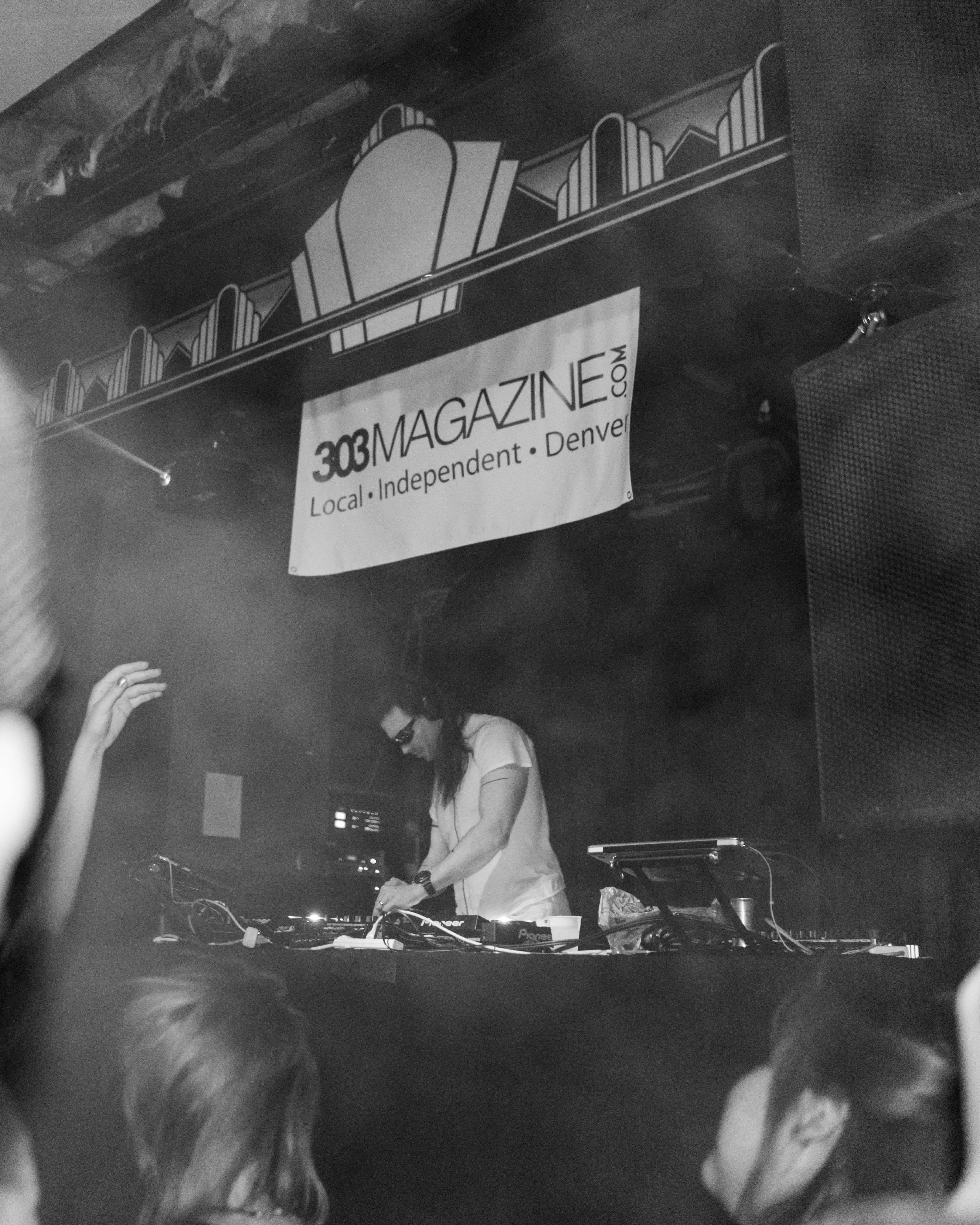 Andrew W.K. mashed his metal and rock’n’roll taste with classic hits such as “Thunderstruck” by AC/DC. Dressed in his iconic all white attire with sunglasses, he played the role of a DJ quite nicely. He was his own hype man as well, engaging with the crowd to ensure people only stopped dancing for bathroom breaks and to refill those empty cups. At 2 a.m. the party turned the corner sharply and the now haggard hipsters slunk out the doors. Don’t fret, for LipGloss will keep poppin’ up weekly, monthly and annually at the Milk Bar. Now go shrug off your hangover somewhere warm-lit and comforting.