When you think of DJ Premier, his deep discography comes to mind. When you add in the talents of the BADDER Band, with Marc Williams, Lenny Reece, Brady Watt and Takuya Kurodo, a get down bash comes to mind. Put them together? Well, my friend, we have the Catalogue Bash Tour.

DJ Premier and the Badder Band busted through to the Bluebird on Tuesday night and made their mark on a very funky evening. As we were told just the other day in out interview with Preem (DJ Premier), this quintet of epic proportions set out on this tour to jam with the best of them and solidify what is soon to be a studio album. If the album is anything like the set we just saw at the Bluebird, we can all assume it will have a high success rate. 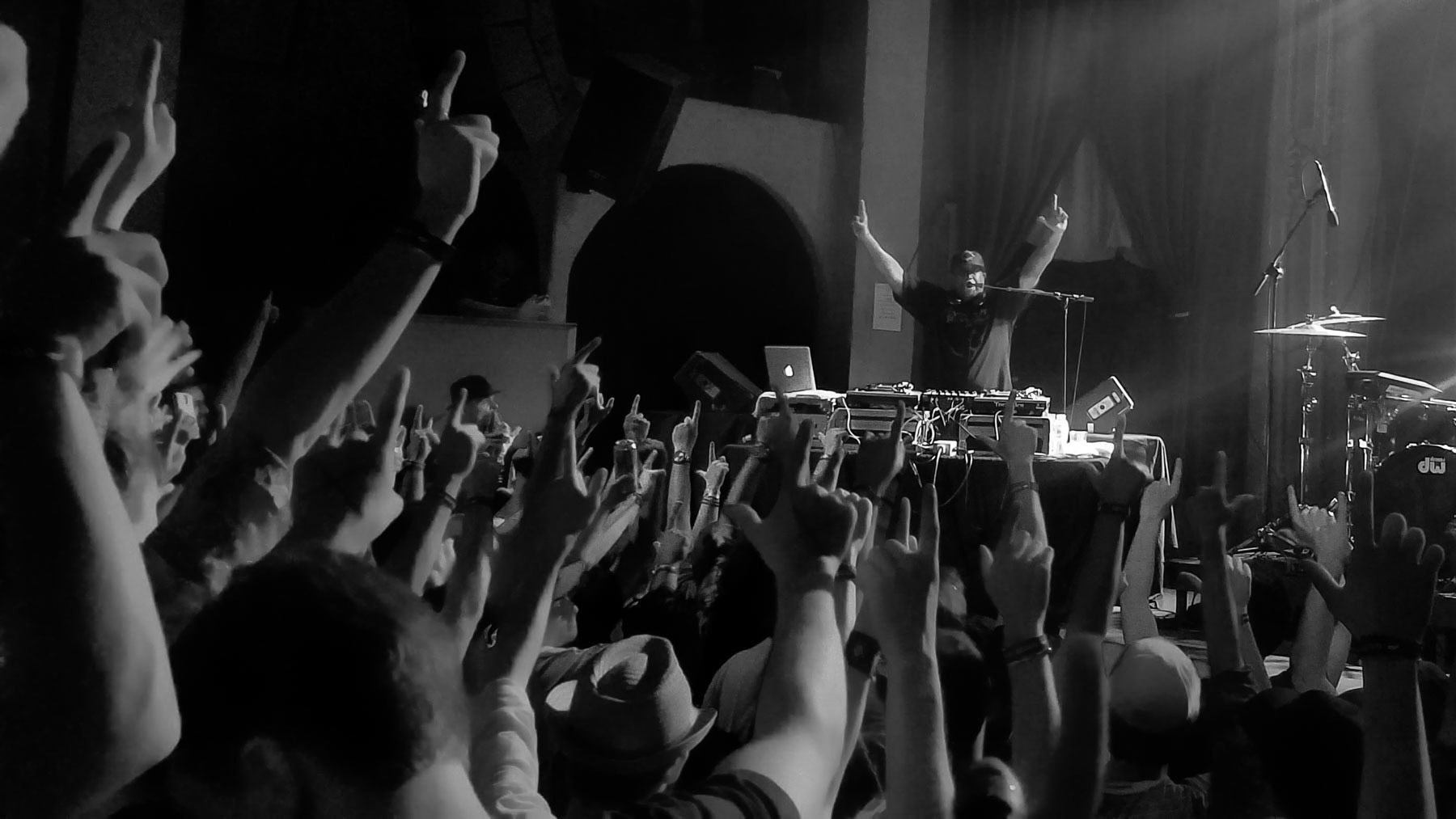 Starting at nine, the show packed in several openers. DJ Chonz, a DJ on Denver’s 107.5, made a great set with the Fire Squad for several tracks, bumping the likes of Tribe Called Quest and Outkast. Brady Watt, bassist of the BADDER Band, also played a set that consisted of him switching off from his bass and drum machine. The beats were unique in nature but the delivery was what made the performance. Watt performed with an unteachable sense of character, in a Celtics Larry Bird jersey, which ultimately left the audience wanting more. His new single, “Youth in Revolt” featuring Michael Christmas, is out now. 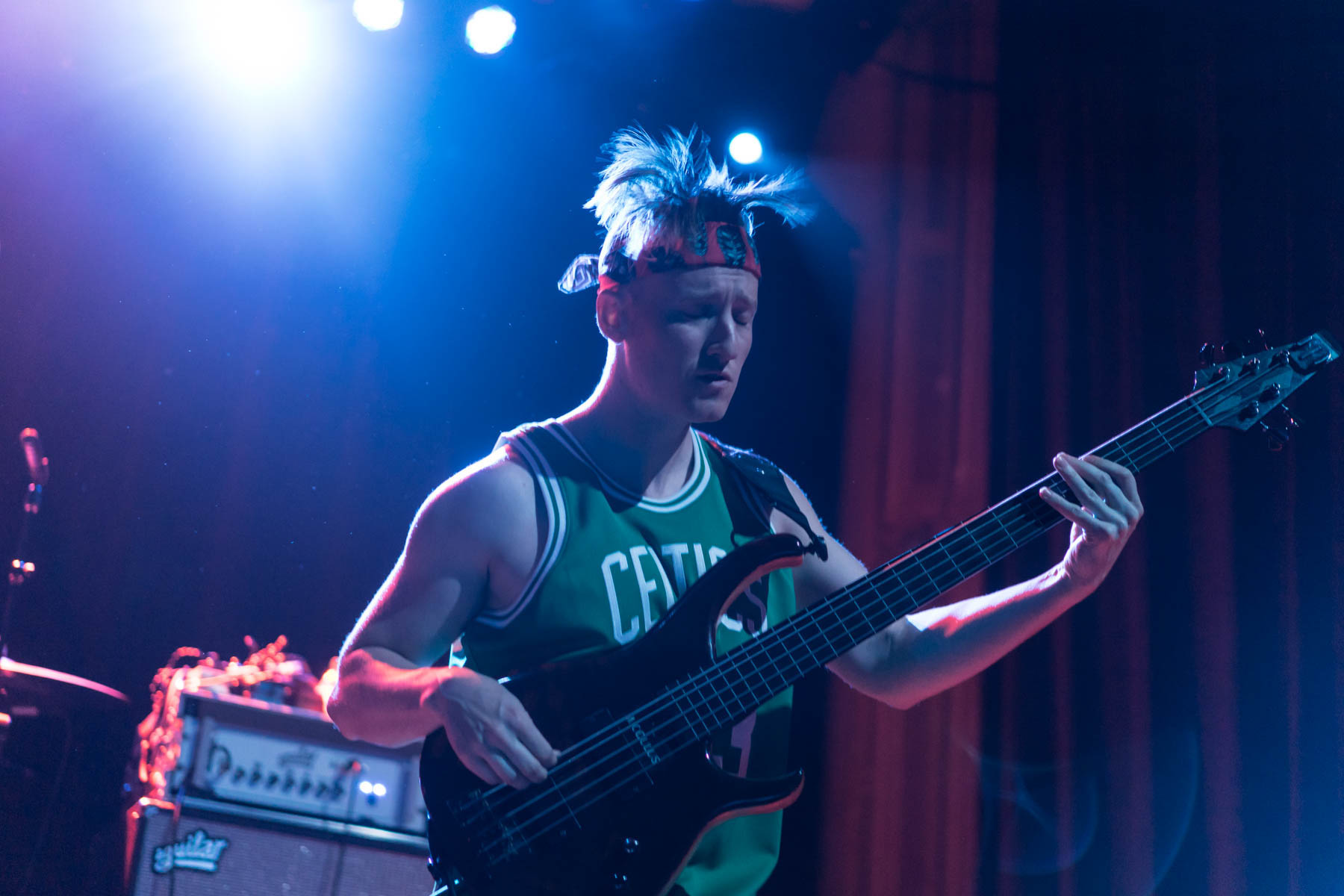 At 11 p.m., DJ Premier made his way across the stage to his table with the band in tow. The five men spent a few minutes getting situated before Preem dropped the beat. The first track pumped up the band, and they came in guns blazing as Preem chanted “B-A-D-D-E-R  B-A-N-D” repeatedly. Once it was finished, the legend explained, “That last song was from the PRhyme 2 album.” PRhyme is a project with Premier and Royce Da 5’9″, whose original album dropped in late 2014.

Then the hits came. The idea — and an amazing idea at that — of this tour was to have a live band of world-class musicians perform famed tracks from DJ Premier’s catalog. With Kuroda on the trumpet, Williams on trombone, Watts on the bass and Reece on the drums, this group of collective talent blew the roof off of some of Preem’s most celebrated beats as well as channeled into some of his rarest creations. 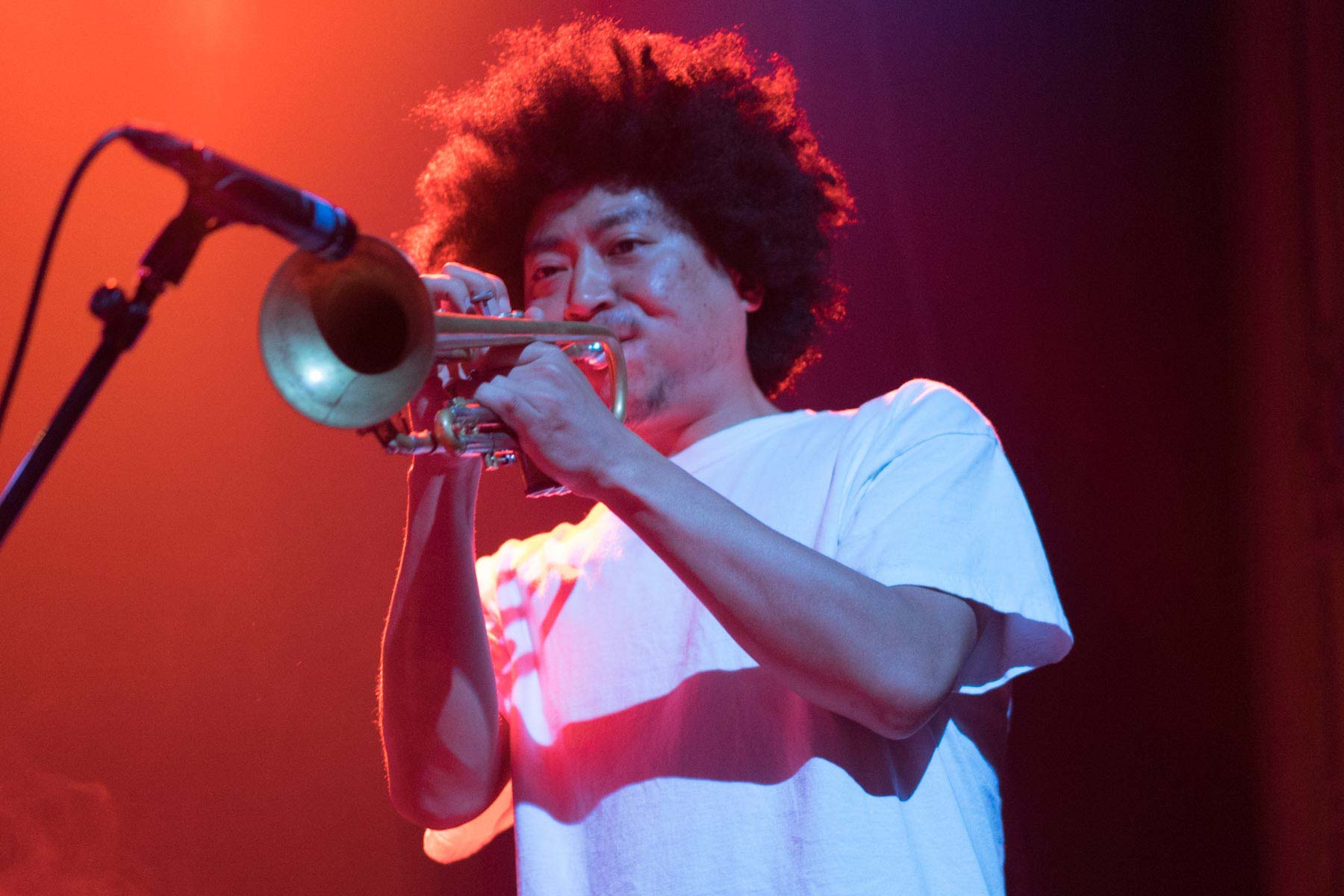 Premier started with a KRS One collaboration, “Criminal Minded 08,” after which he delivered a pretty spot on impression of the MC. He ran through his tracks on Nas’ Illmatic, namely “Represent,” supplying a raging funky get down from the horn section. Next was the era of Jeru the Damager, which had nearly every foot in the building jumping in the air.

“You know this is just the appetizer, we ain’t showed you the dinner plate yet,” – DJ Premier.

“Kick in The Door” came next, with the obligatory R.I.P. shout-out to the Notorious B.I.G., this being the closest anyone in that room will get to seeing a live Biggie track. The band took “Nas is Like” to another world, making it hard to believe the song was not originated by the five of them together. They then split off into solos, in the order of Kuroda, Williams, Watts, Premier and then Reece.

“Can we do some Gang Starr shit?” asked Preem and the band left the stage. A “Full Clip” tease caused the audience to roar, but Preem pushed through to a lengthy shout out to all of the fallen icons in rap — J Dilla, Big L, Phife Dawg, ODB and more. He finally revisited “Full Clip” in its entirety, and there wasn’t a still body in the room. Of course, it wouldn’t be a Gang Starr set without “Work,” which came next.

Preem explained, “I get real emotional when I hear that shit. Music is an uncontrollable force, if it ignite you in your soul it’s fucking real.”

The band came back out to blast away into more vigorous jams and solo showcases, which got wild. The trombone player busted out the part in Outkast’s “Spottieottiedopaliscious” while wearing a shirt naming off all of the quintessential jazz artists — Armstrong, Parker, Davis, Ellington and others. Watts hopped up on a speaker to thump his bass, and Reece drummed hard while keeping his t-shirt clamped between his teeth. It is safe the say the gentlemen were having a good time. 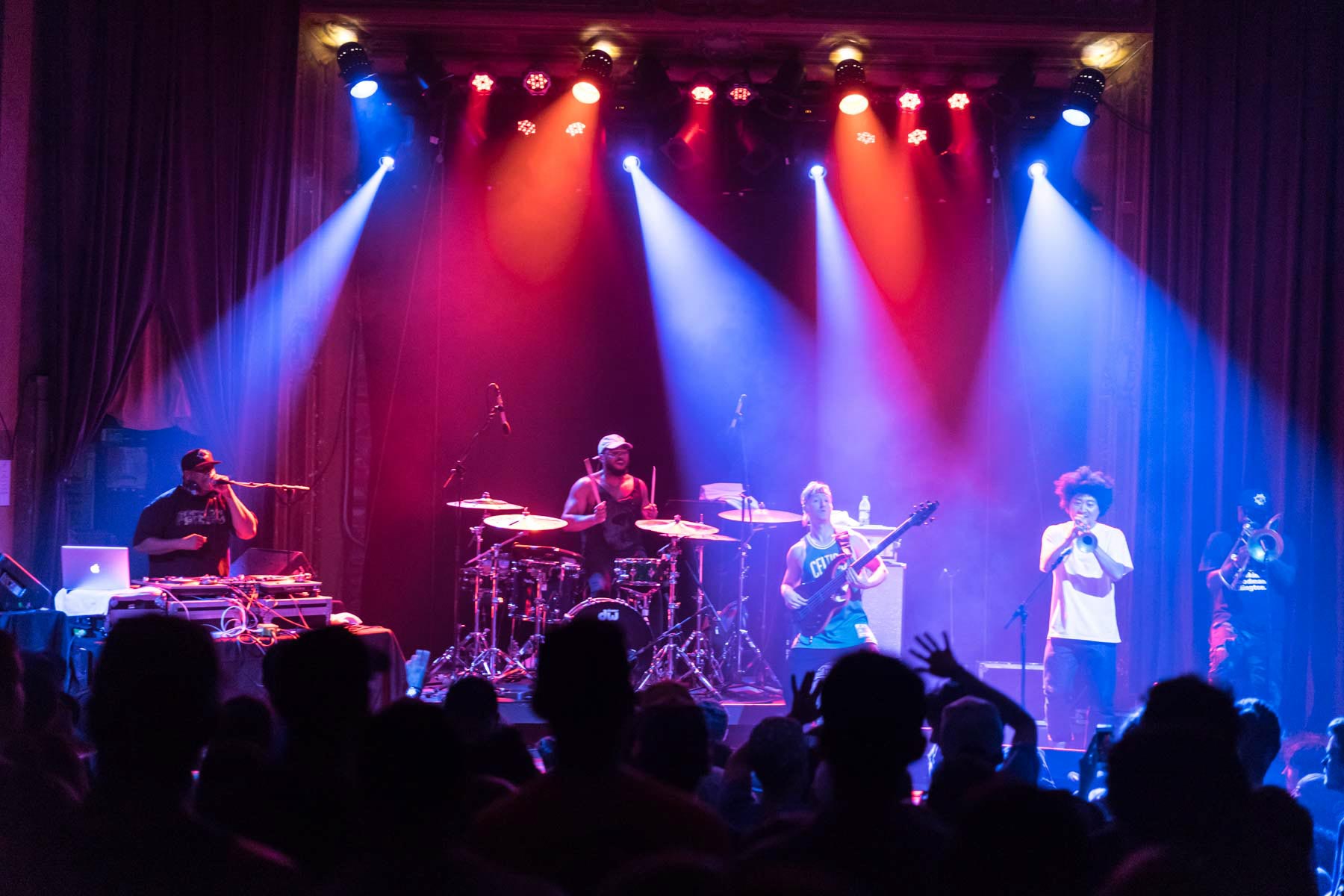 Late into the evening, the tracks had been dished out and the performance had begun to wrap up. The air was filled with life-long dreams coming to completion, as this was a crowd of life long fans. The promise of another PRhyme album keeps spirits up, as we may be seeing these cats, or at least Premier, again.