Denver Underground – 5 Local Artists to Check Out in July

It’s officially summer here in Denver and we’re back with your local music roundup for July. Whether you’re jetting off to the mountains or just lounging by a body of water, we suggest giving these local bands a listen. Support local artists — especially the ones that make up this great state. Click on the Soundcloud link below and read about these five up-and-coming artists. We think they’re worth checking out — and you will too.

Relatively new to making music, nox was started by three friends — two of them siblings. They only have one song posted to their Soundcloud account, which drew us in with its calm and steady sound. Their style is electronic — they use soft beats that build into bigger drops, but not obnoxiously. It’s the kind of music you want to loop or put on repeat because it’s so audibly pleasing. If this their other stuff is anything like “Echoes” then we hope they put out some new music soon. We think their sound would go well with the warm weather we’ve been having — windows down, driving fast kind of environment. Hopefully we’ll hear more from them soon but in the meantime, we’ll just have to keep playing “Echoes.” 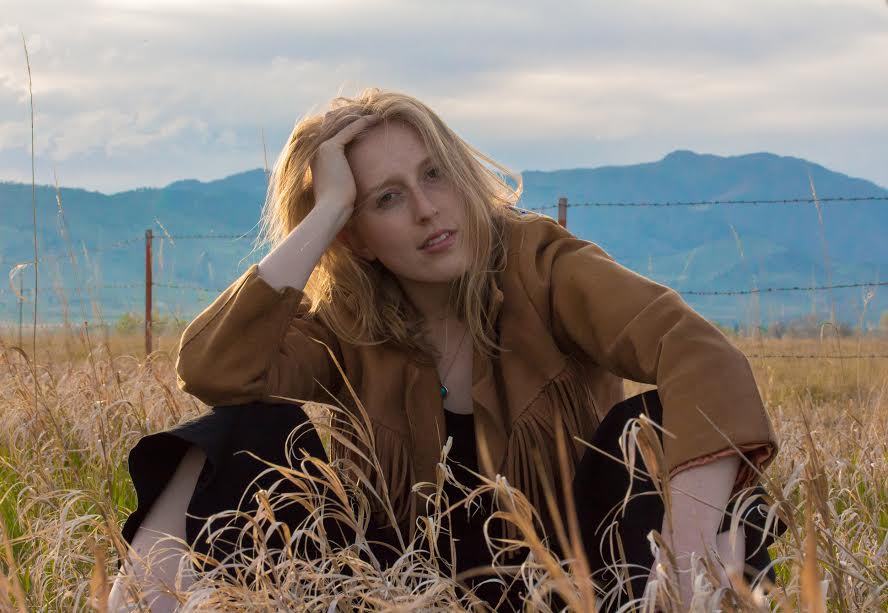 Hallie Spoor is a Denver-raised singer and songwriter who focuses on folk/rock music. The first song we heard by Spoor was the live version of “Where It Used Be” and we were immediately drawn in by her raw, Joni Mitchel-esque voice. Her lyrics are personal and made even more vulnerable by her strong and eclectic voice. She is currently promoting her debut album, The Brave Ones, which will be released sometime this June. If you’re a fan of confessional lyrics and a strong, powerful voice — then Spoor is your girl. We’re eagerly anticipating this artist’s album release and have a feeling this folk singer will be making waves throughout Denver soon. 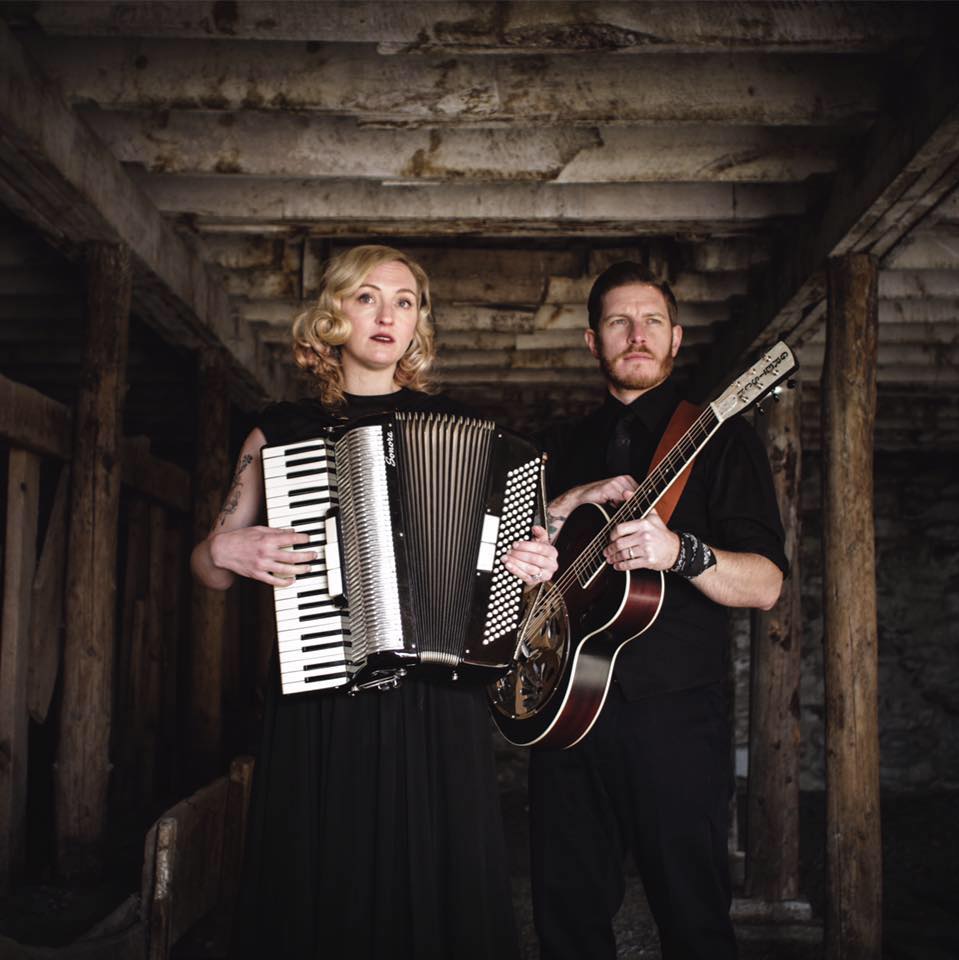 Boulder-based Americana duo The Fremonts released their first full-length album, We Don’t Live There, earlier this June. The duo first caught our eye when they described their music style as turning, “Midwestern ghost stories into restless Americana music.” After that hook, we were intrigued — and not disappointed. The band, originally based in New York, wrote We Don’t Live There as a sort of ode to the pain of leaving a familiar city for a new, mostly unknown future in Colorado. We love their folk roots and folk-bluegrass sound. And we might be biased, but we think that Colorado is a much better fit for their sound than the East Coast. 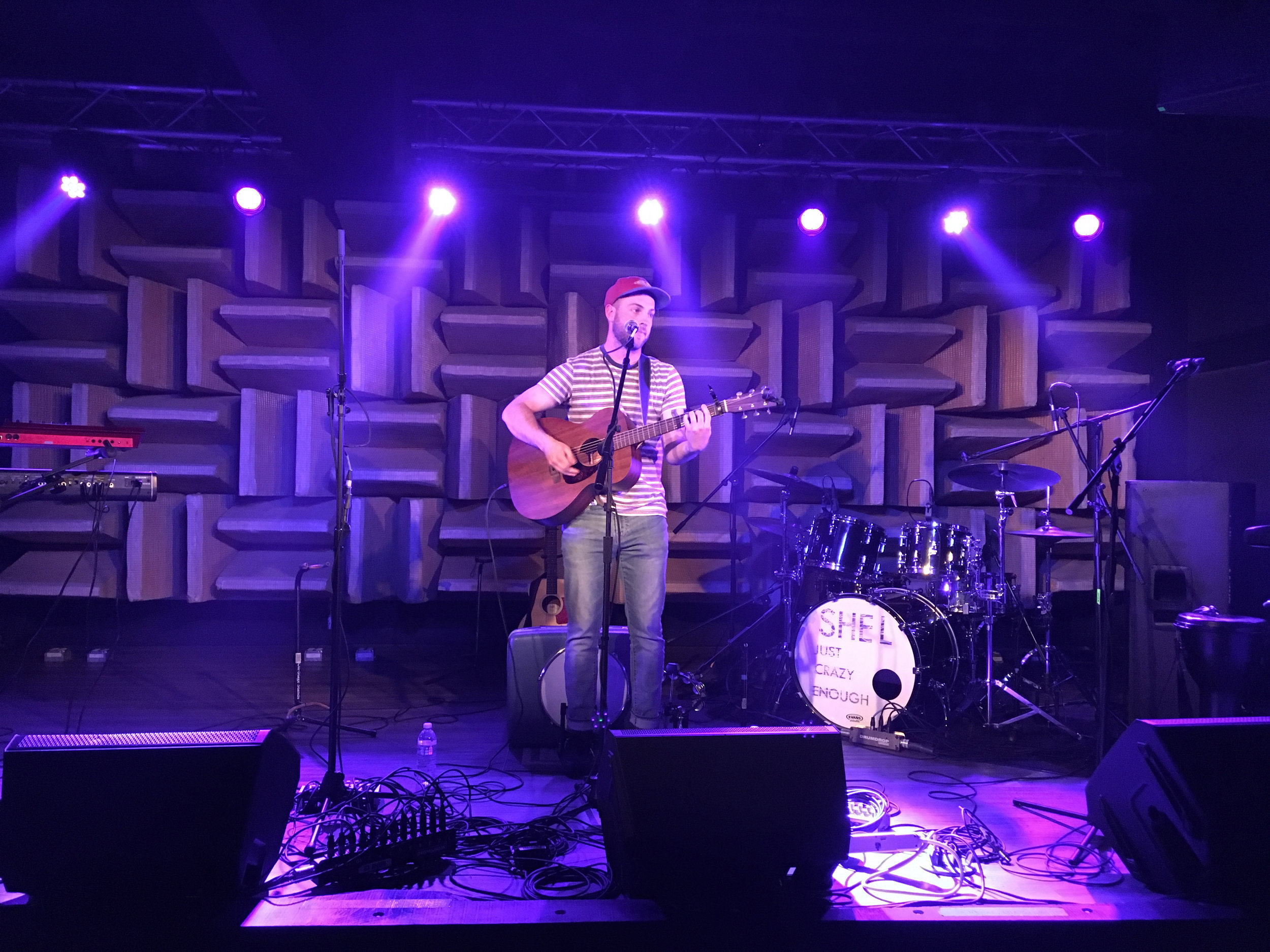 Instead of conforming to what’s popular in mainstream music today, folk singer-songwriter Paul Whitacre decided to stick to what he believes in and produce music his own way. Staying true to his roots, Whitacre wrote 12 original songs for his upcoming album, Catch & Release. Set to debut on July 7, Catch & Release showcases Whitacre’s style and voice perfectly. He mixes catchy hooks with fun guitar riffs and an upbeat voice. His music will make you feel good and want to catch a live performance. Luckily, Whitacre is having a pre-release show for Catch & Release at the Gothic on June 30 — be sure to check him out and feel good about supporting local music. 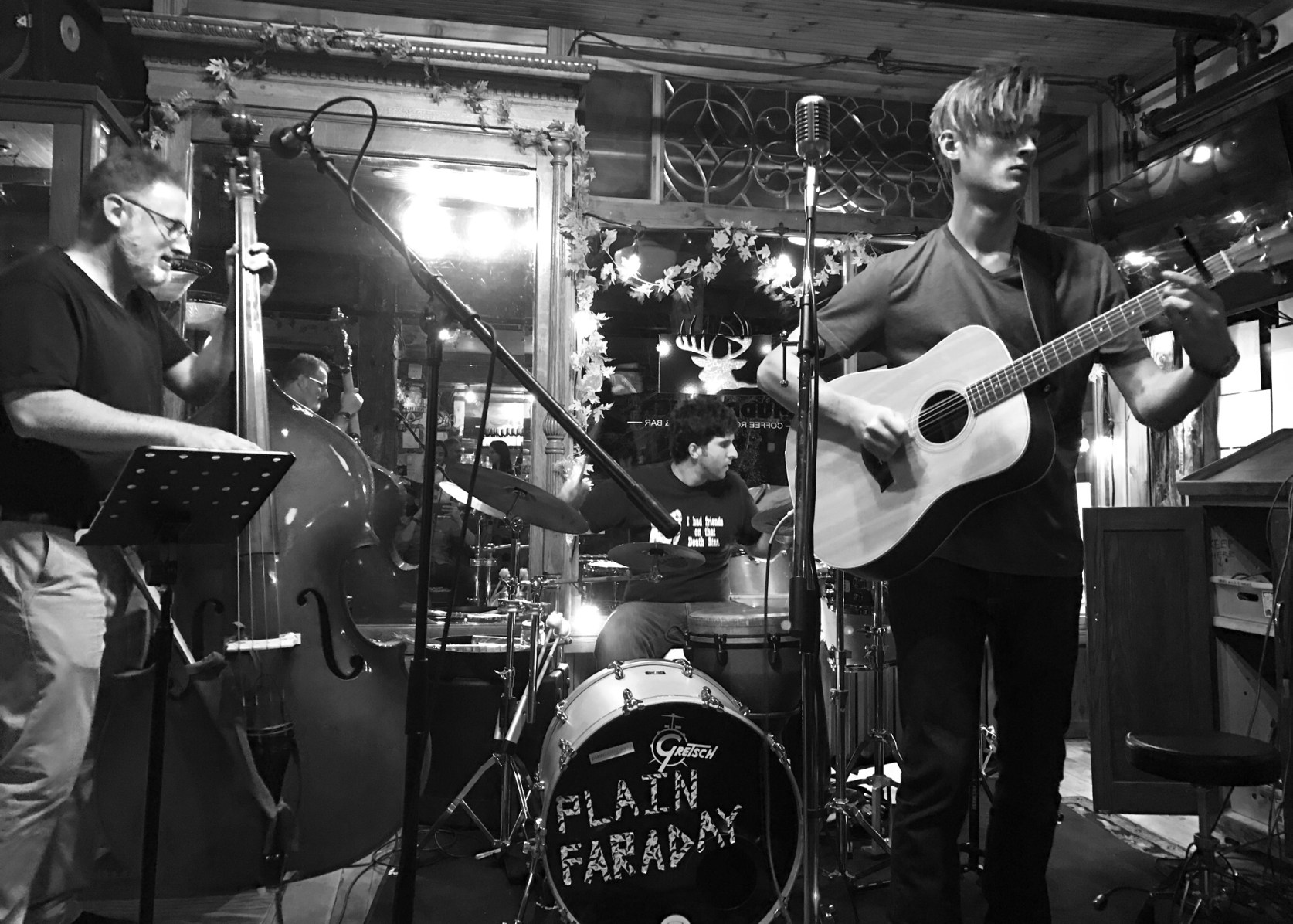 One of our favorite parts about plain FARADAY — besides their music — is the fact that two parts of the three-part band are comprised of a father-son duo, Caleb and Rob Sanders. Katie Burns also joins the pair from time to time on the cello to complete their indie-Americana sound. The band describes their sounds as lying “somewhere between acoustic Americana and modern folk” and their lyrics as, “Dynamic compositions [that] are guided by a respect for wood and steel, times past and present.” They recently recorded a new single called “Porcelain Fire” at The Spot Studio in Lakewood — and we hope they continue to record. Their sound is refreshing and satisfying and we can’t wait to see what they come up with next.