In the last 24 hours, the world of craft beer has been flooded with disappointing news. Wicked Weed Brewing announced early yesterday that it was selling out to Anheuser-Busch InBev. The sale of the beloved Asheville-based brewery has shaken the craft beer community to its core, making many wonder if craft beer will be able to stay independent long term. That news was followed up this morning with news of Lagunitas Brewing Company based in California selling its remaining 50 percent stake to Heineken, giving the beer giant complete control of the brewery. From coast to coast, the independent craft beer community was in need of news to give them optimism. 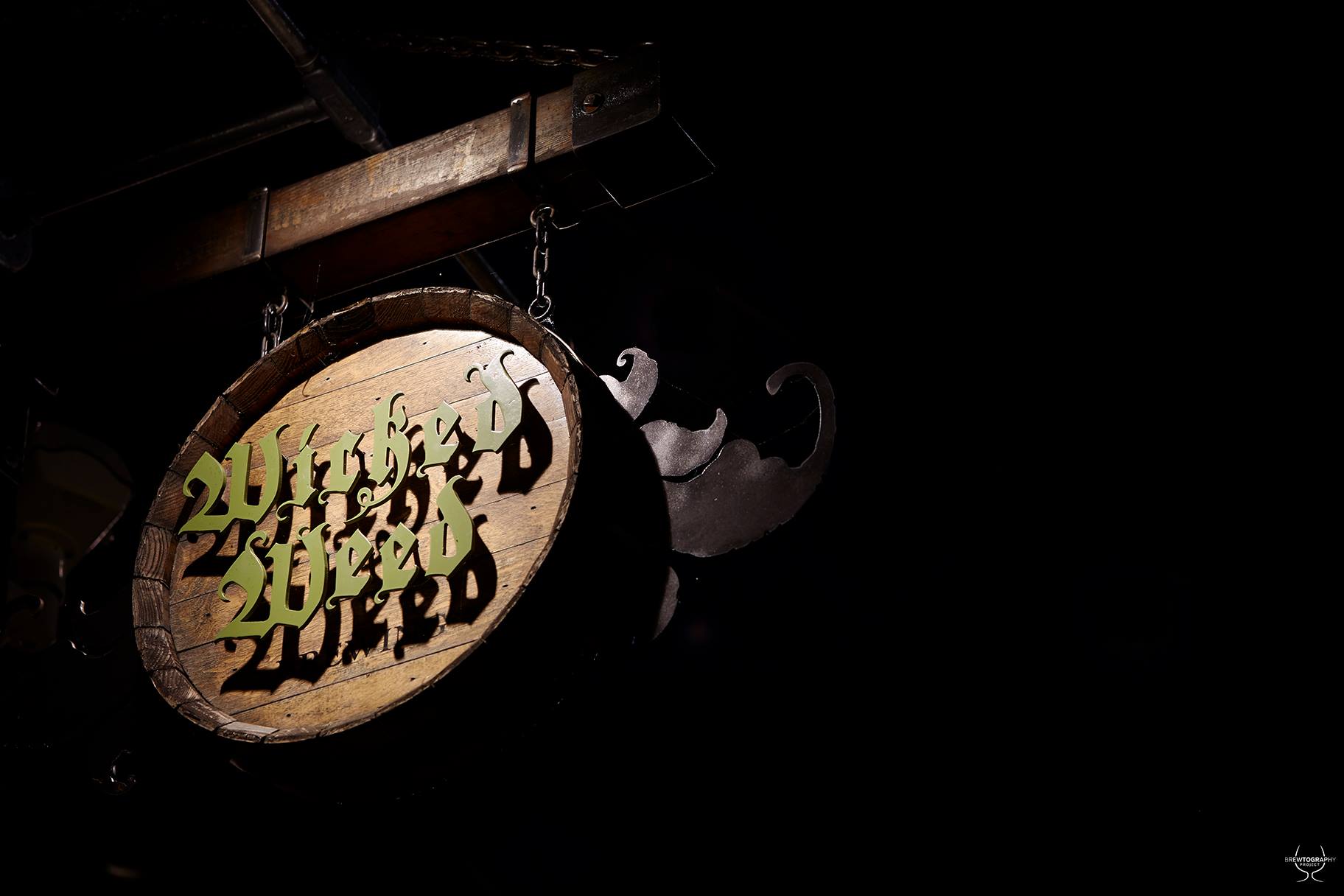 Photo by the Brewtography Project.

This news came out of Denver’s RiNo neighborhood, where 15 independently owned beverage producers (which include wineries and distilleries as well) announced the creation of DRiNk RiNo and solidified its independent status. DRiNk RiNo is a 501(c)6 not-for-profit trade association founded to celebrate and build upon the independent and unique spirit of the RiNo neighborhood.

The members will not only be supporting each other but have also pledged its support to the RiNo Art District. With contributions to the RiNo Art District Bid, these beverage producers have focused on bettering the infrastructure of the RiNo neighborhood by increasing safety, accessibility and encouraging economic growth. Sonia Danielsen, owner Bindery on Blake, sums up the role of DRiNk RiNo. “We see ourselves as one cog in the RiNo wheel, celebrating art, food and beverage, supporting fellow business owners in the area and putting RiNo on the map, all while keeping RiNo’s local, independent and wild spirit intact.” Below are its members. Take note it does not include Blue Moon or 10 Barrel Brewing because despite having locations in RiNo, are owned by larger companies Anheuser-Busch InBev and Molson Coors, respectively.

Feel better about the independence of craft beer in Colorado by visiting the RiNo neighborhood. Check out the Free DRiNk RiNo Circulator which is a shuttle that allows people to visit not only the breweries, wineries, distilleries and cideries but has stops at restaurants and art studios. DRiNk RiNo will launch its sponsorship of the Denver Flea on Saturday, May 13 and Sunday, May 14. 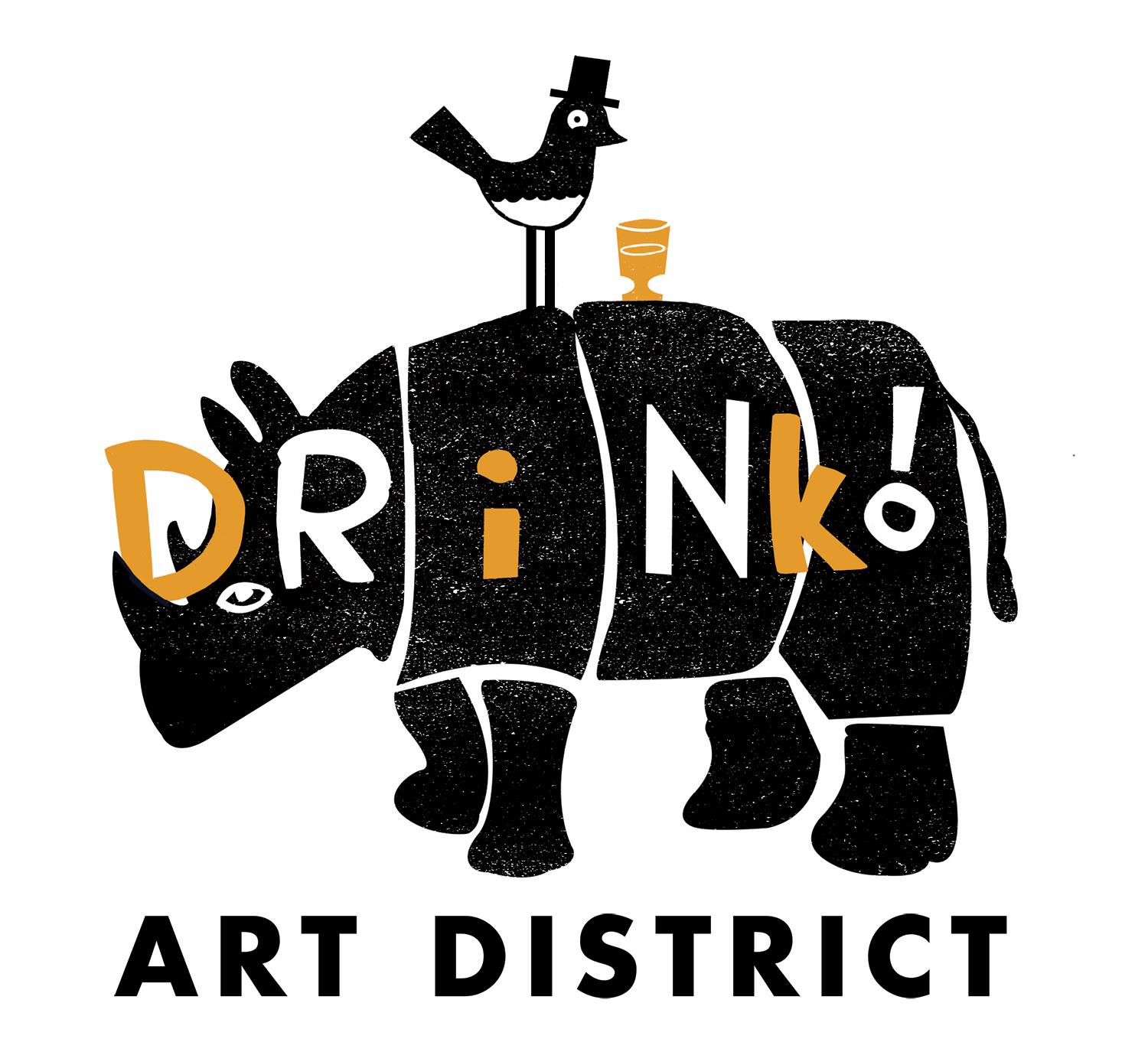