Over the last couple years, the parameters of Denver’s dining scene have expanded greatly. Once called the city’s “gritty backdoor,” RiNo has push diners outside their comfort zones – both locationally and otherwise. But if you have only been paying attention to the RiNo restaurant craze you may have missed something.

Cherry Creek, the original destination for hip Denver diners, is booming with new restaurants once again. But we’re not just talking about the commercialized chains that are usually in-demand near a major mall (although there is plenty of that). Instead, over the last year, Cherry Creek has been pulling its punches and bringing in bigger national names such as Portland’s Departure and now New York City’s Quality Italian.

First opened only a block from Central Park, Quality Italian began in 2013 as a continuation of Quality Meats. The idea for both locations was to reinvent the idea of a New York steakhouse with something younger, and more dynamic albeit recognizable. In this sense, Quality Italian fits right in at Cherry Creek—a neighborhood once overgrown with traditional steakhouses now appears to have a new appetite.

First off, Quality Italian does have steaks — don’t you worry. There you’ll find all the classic prime cuts from Double R Ranch in La Plata, Colorado and Creekstone Farms in Arkansas City as well as a massive dry-aged tomahawk ribsteak ($49) that looks like more like a prehistoric beast than a dinner for two.

Aside from your typical steakhouse menu with accompanying high prices, you’ll find a nice selection of well thought-out dishes that showcase the Italian influences of the restaurant. The Q1 Baked Clams ($14) are a delicious play on linguine clams stuffed with delicate noodles and drizzled in the most heavenly white sauce. Other appetizers and shared plates include well executed classic Italian staples such as house-made ricotta with Colorado honey & pine nuts ($12), sausage and pepper toast ($12) and of course a selection of oysters and Crudo ($14-18).  Then, like any respectable Italian joint, all the pastas are made in-house and include options like a Dry-Aged Porterhouse Agnolotti ($25) dressed in a brown butter sauce and vino cotto. Alongside the steaks and pastas come two fish entrees including a grilled octopus ($27) which has been the plate du jour at many trendy restaurants. While Quality Italian is ready to play along with current tastes, they also aren’t afraid to make a giant 13-inch chicken parmesan ($26 per person). The mammoth is shaped and served like a pizza, and it seems more like an insane marketing of a Pizza Hut/Taco Bell combo than a dish at a respectable steakhouse. But hey, who doesn’t love chicken parmesan? 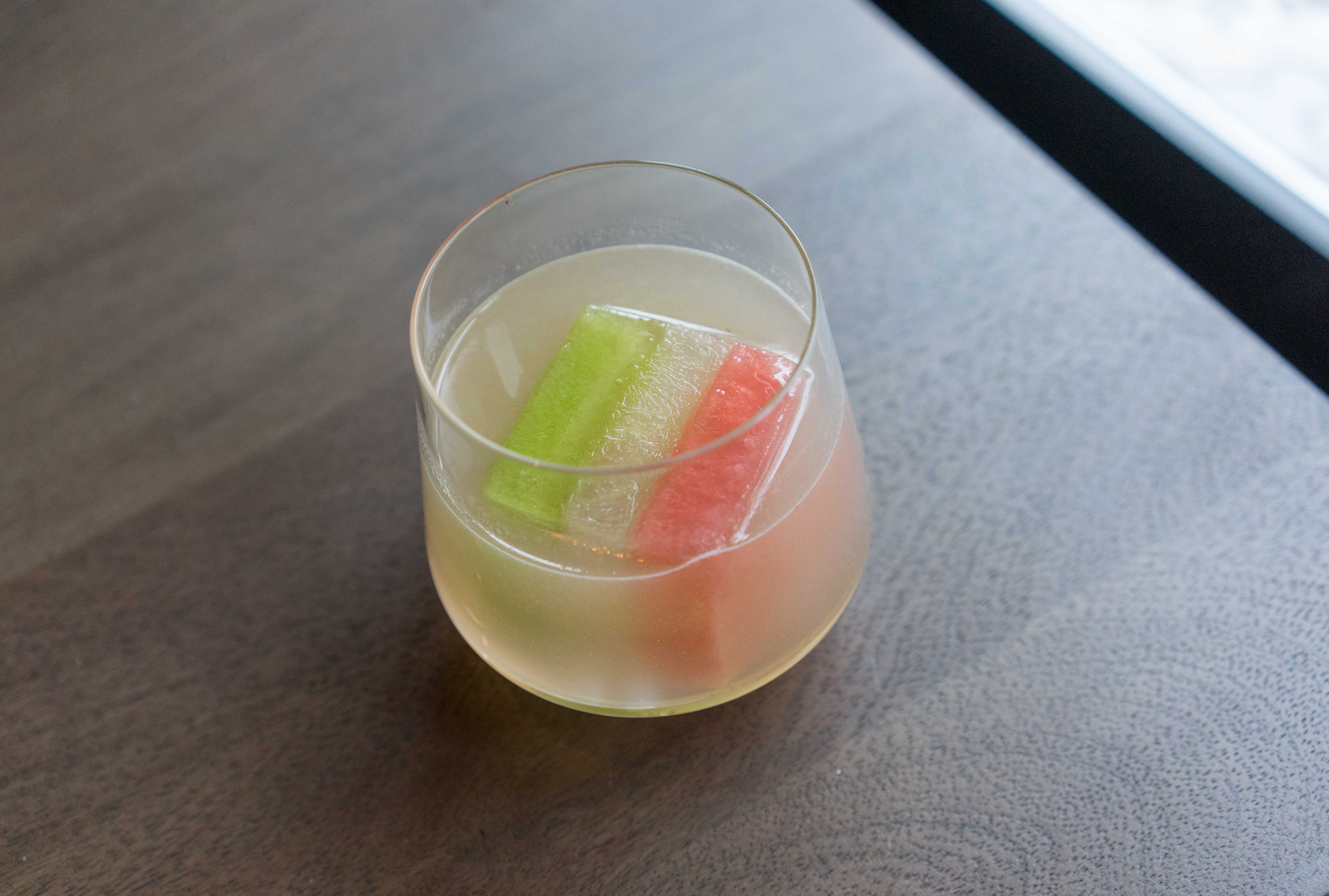 What’s more exciting than the larger-than-your-head chicken parmesan, though, are the cocktails. The drink that’s sure to be all over everyone’s Instagram feeds is the Tricolore Margarita ($13). An Italian play on the Mexican standard, it is made with blanco tequila, fresh lime juice and honey infused with Calabrian chilies. All of this is then poured over an ice cube consisting of frozen layers of jalapeño juice, Cointreau and strawberry puree. Beverage director, Bryan Schneider explained each batch of cubes takes 12 hours to make. The other must try is the Nitro Negroni ($13) made up all the usual suspects then sent kegged with a mix of nitrogen and CO2 and sent through a stout-style beer tap. If the idea of Quality Italian is to take classic tastes and update them, it seems the most inventive expressions of this are likely to come from the bar. 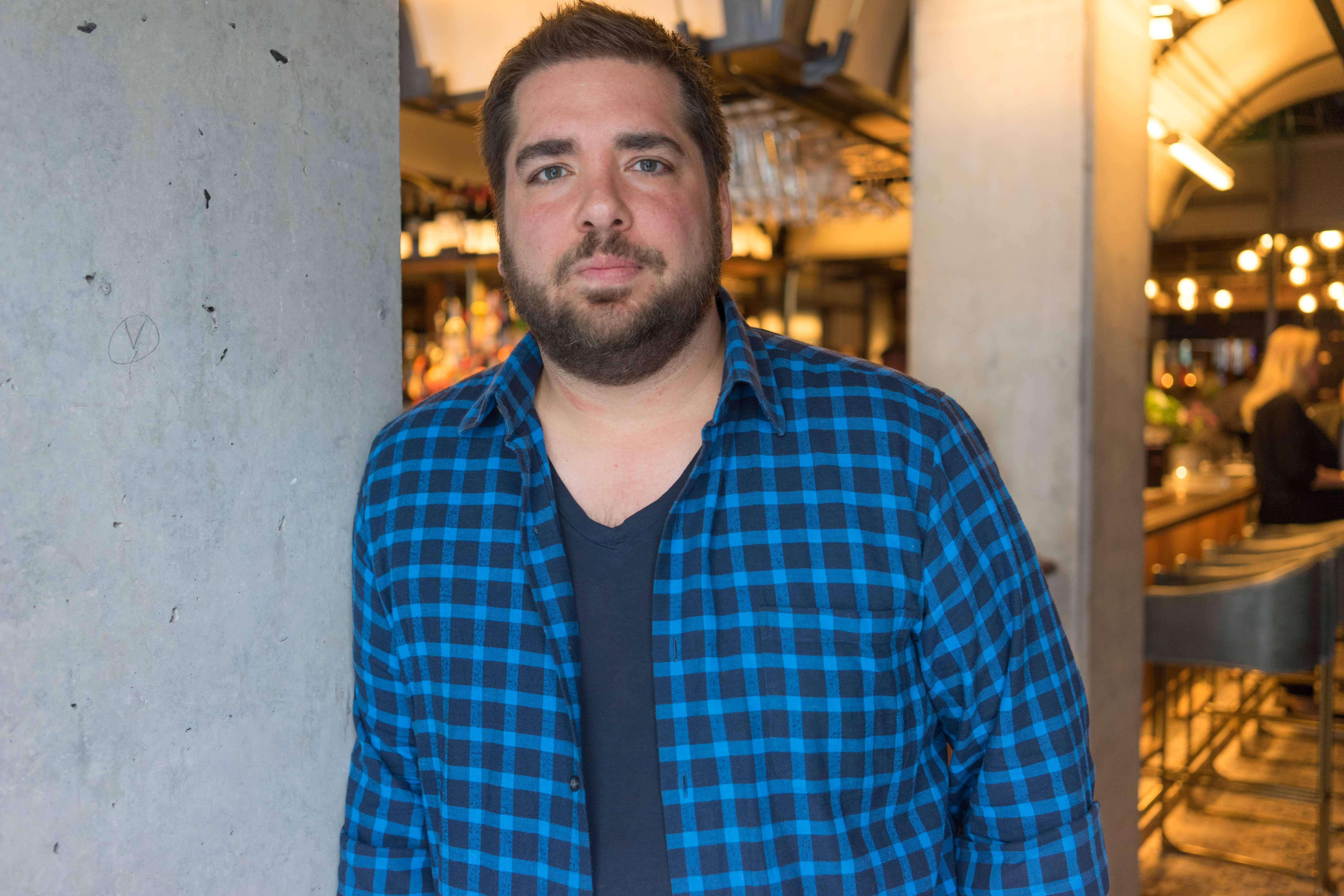 According to owner Michael Stillman the drive to create new concepts and ideas, though, largely come from their influences here in Denver, and not necessarily NYC.

“We got so intrigued by the whole excitement here in Denver,” said Stillman. ” It just seems like there was a lot of movement, energy, and excitement especially in the food scene and in the beer, wine and cocktail industry.” He explained this energy is what initially drew them to Denver and, in particular, Cherry Creek. This was more than two years ago, right in the thick of the RiNo boom. It seems that they knew something that most restauranteurs hadn’t noticed yet. This makes us wonder, what’s next?