The Fight is On – Petitions Circulate for Denver’s “Super Festival”

Here’s the deal – two petitions are circulating with aims to either gain city approval for the proposed Overland Park “super” music festival or shut it down (if you need to get caught up to speed, go here). The multi-day event is based on the model of San Francisco’s popular Outside Lands Music Festival, which takes place at the Golden Gate Park. Outside Lands attracts around 210,000 people each year and has brought in music giants such as Radiohead, Lionel Richie and J. Cole, just to name a few. 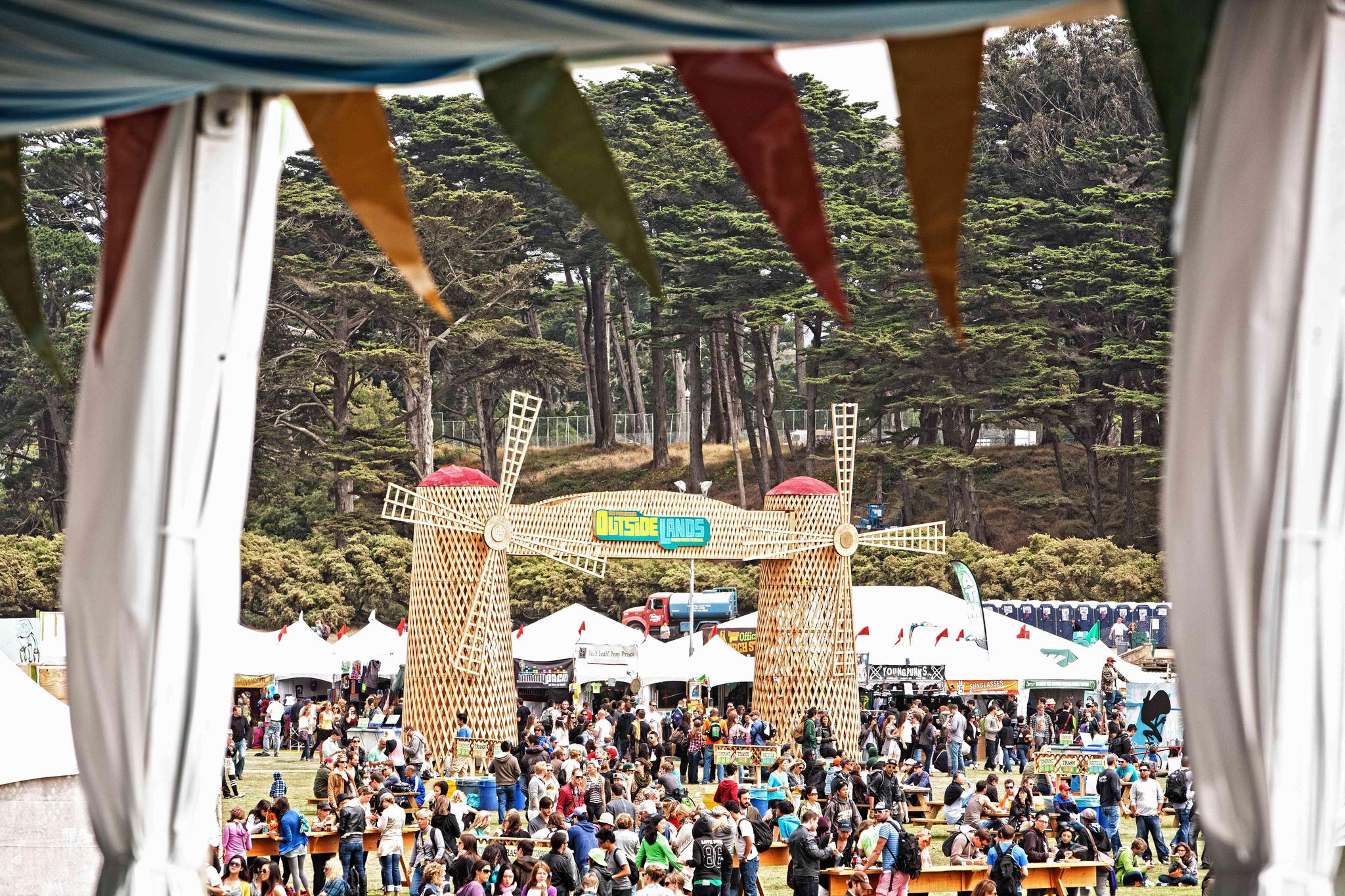 Talk of the festival has been hush-hush up until this January when the city began evaluating resident’s interests in the event. Concert producers AEG and Superfly are claiming economic opportunity for the city, as well as the chance to showcase some amazing live music. But many residents are saying, “not so fast.”

The proposed festival would take place in 2018 on the public golf course over the span of three days. But the city of Denver has been met with some resistance from the neighborhoods surrounding the golf course. Some local residents are concerned with traffic, overcrowding and maintaining the integrity of both the golf course and the neighborhood. Some are also concerned that the course could be closed for three to four weeks surrounding the event and that there could be damage caused to the course during the actual festival. Over-development and abuse of the park are also concerns. 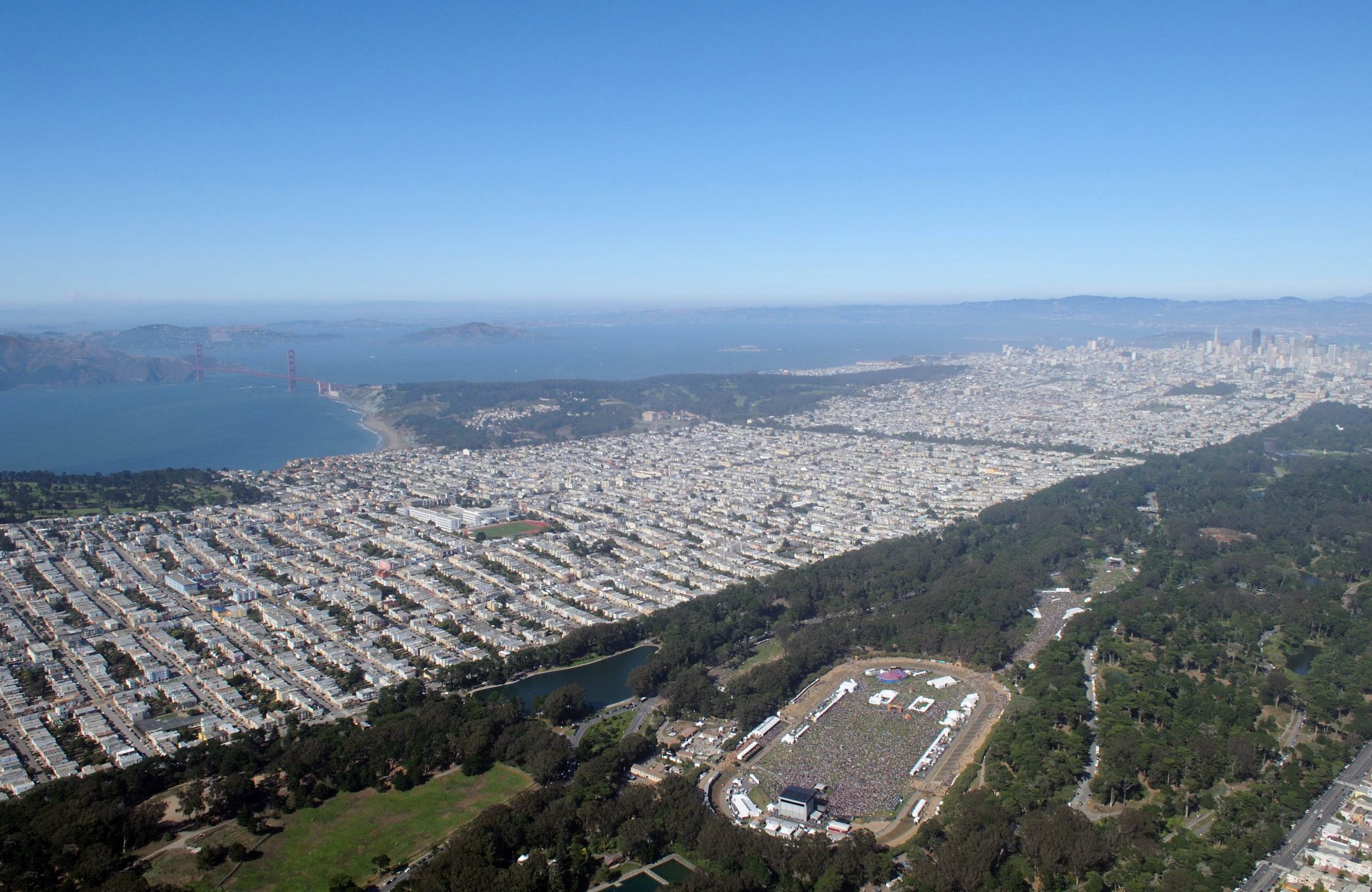 An aerial view of Outside Lands Music Festival in San Francisco.

If we’re looking to Outside Lands as a model for Denver’s own Overland Park-based festival, then economic revenue could be huge. Outside Lands grows every year, and AEG is looking for a five-year contract in Denver. Outside Lands generates around $70 million every year according to ABC7 San Francisco. But, as many residents are concerned, how much of the gross sales of Denver’s music festival will be reinvested into the city’s economy – or more specifically, to the Overland Park neighborhood? Mayor Michael Hancock has left it up to the residents of Denver. Discussions are still in process, and it is still unclear at this time when a final decision will be made. However, AEG’s David Ehrlich has stated that “this is not a done deal by any stretch” and they are looking at other locations as well.

So what do you think? Does economic growth and the national attention of big-name artists outweigh the disruption the festival could cause? Make your voice heard sign the petition in favor of or against the festival.

As of publishing this article, the petition against the festival is ahead by 42 votes.

For more information on the festival head to our 10 Things We Know About the “Super Festival” Coming to Denver.