For those of us who just can’t wait though the long cold winter for the Red Rocks season to begin, we are provided with Winter on the Rocks. Thanks to Icelantic Ski Company, this annual off season tradition has been the only winter concert at the historical venue for the past six years, and isn’t showing any signs of slowing down. Every year the promoters give us a tasteful blend of relevant hip-hop and electronic music – something with enough energy to keep the crowd warm up on the foothills of the Rockies. This year Icelantic teamed with AEG to bring three hot acts – funny man rapper Lil Dicky, soulful breakout artist Anderson Paak and global superstar DJ, Zedd. 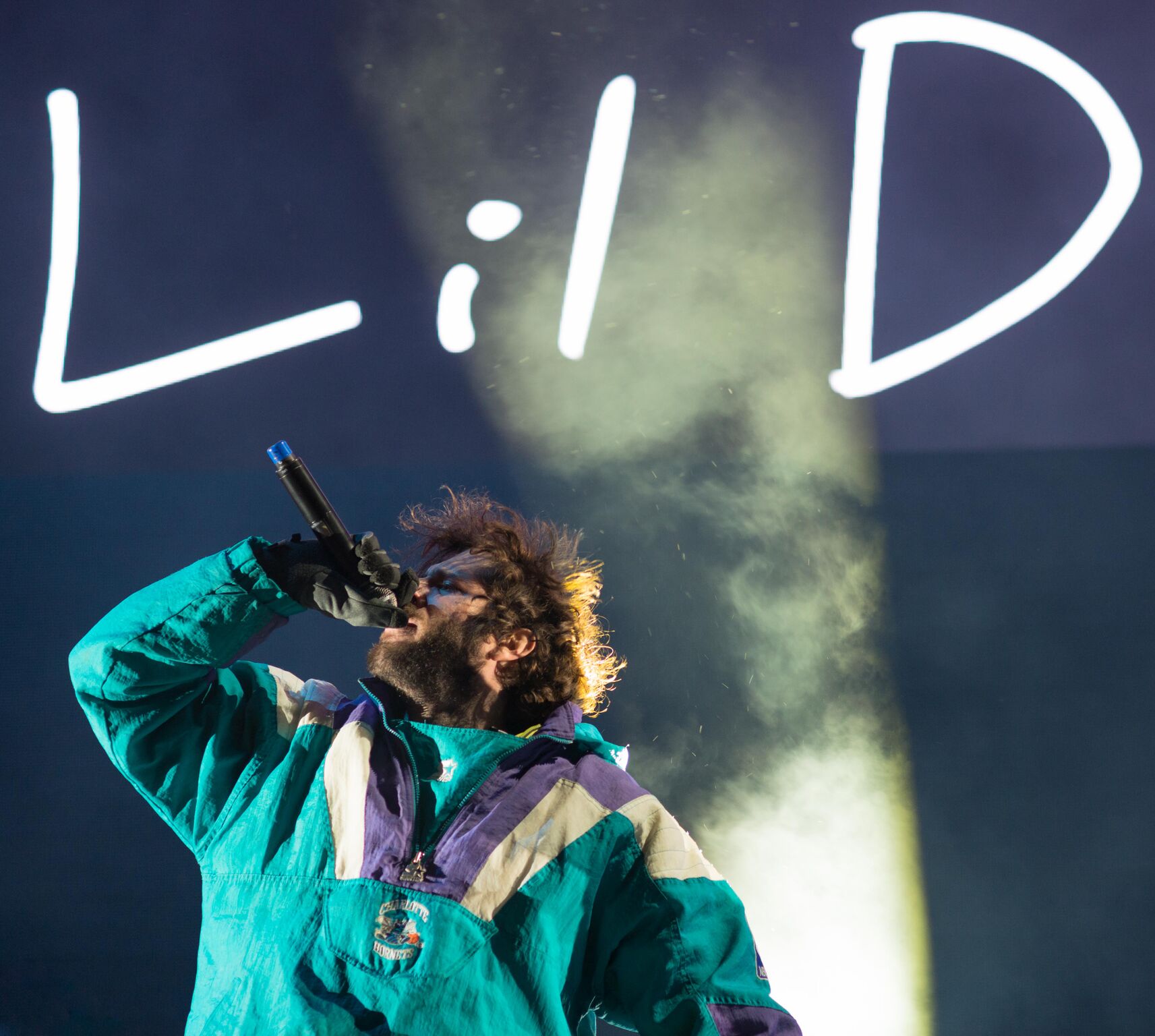 We can almost bet there has been a colder Winter on the Rocks. However, this night began by dropping below 30 degrees, and with most people dressed to go skiing, the prepared and eager fans began to line-up right on time for the first opener Lil Dicky. Although this one-of-a-kind rapper has come out with unique and funny hit singles like “Save That Money” and “Professional Rapper,” his live performance seemed to fall short with an amateur and ill-conceived delivery. Yet the show was still enjoyed by his few fans that were in attendance and getting through his set would be well worth the next two shows. The night was just getting started. 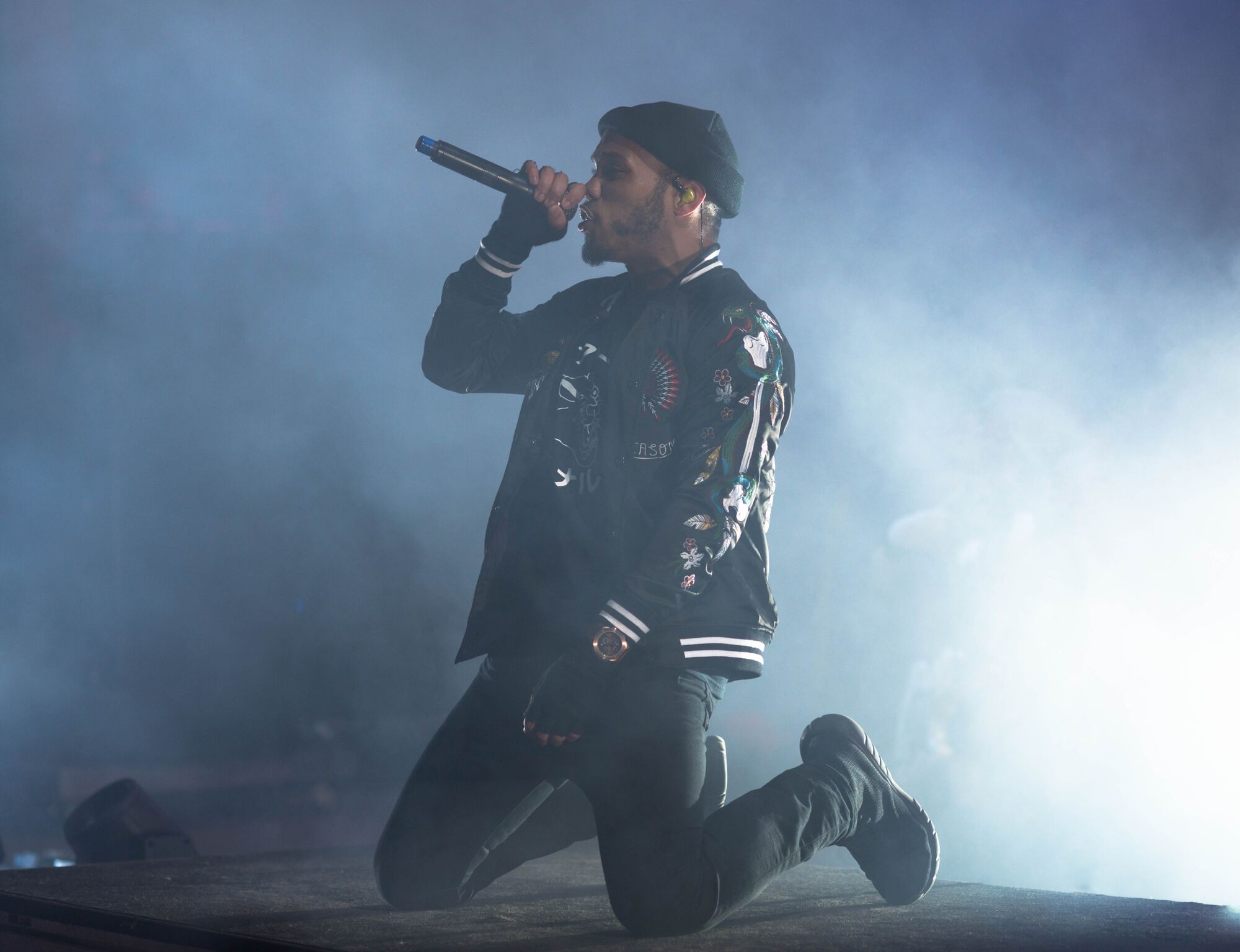 Next, Anderson Paak and his band The Free Nationals came blazing onto the stage to bring the crowd his fresh mix of soulful singing and rapping that got him nominated for best new artist in this year’s Grammy Awards. Anderson Paak spent the whole set showing off his endless talent, not only for his vocals, but his pop star-esque dance moves and impressive drumming – both done while performing his songs to perfection. A constant shining light directly behind him gave a rockstar like visual while Paak performed hits off his debut album like “Carry Me” and “Am I Wrong.” This was followed by a few unreleased songs that give high expectations for the bright future of this rising artist.

Around 10:30 p.m., just when the temperature was getting almost too cold for the crowd, Zedd appeared high in his epic DJ perch. Immediately warming the rocks, the German phenomenon brought his signature stadium rocking drops. These were built up by his popular cinematic electronic singing ballads that most of the crowd was able to sing along to. Zedd had no shame with his crowd pleasing tracks, remixing The White Stripes, Missy Elliot and Michael Jackson with fast paced heavy beats. Zedd’s visualizer was also something to write home about, with 30-foot high definition screens surrounding him. which gave a mesmerizing abyss of amazing visuals all cued to his live performance. 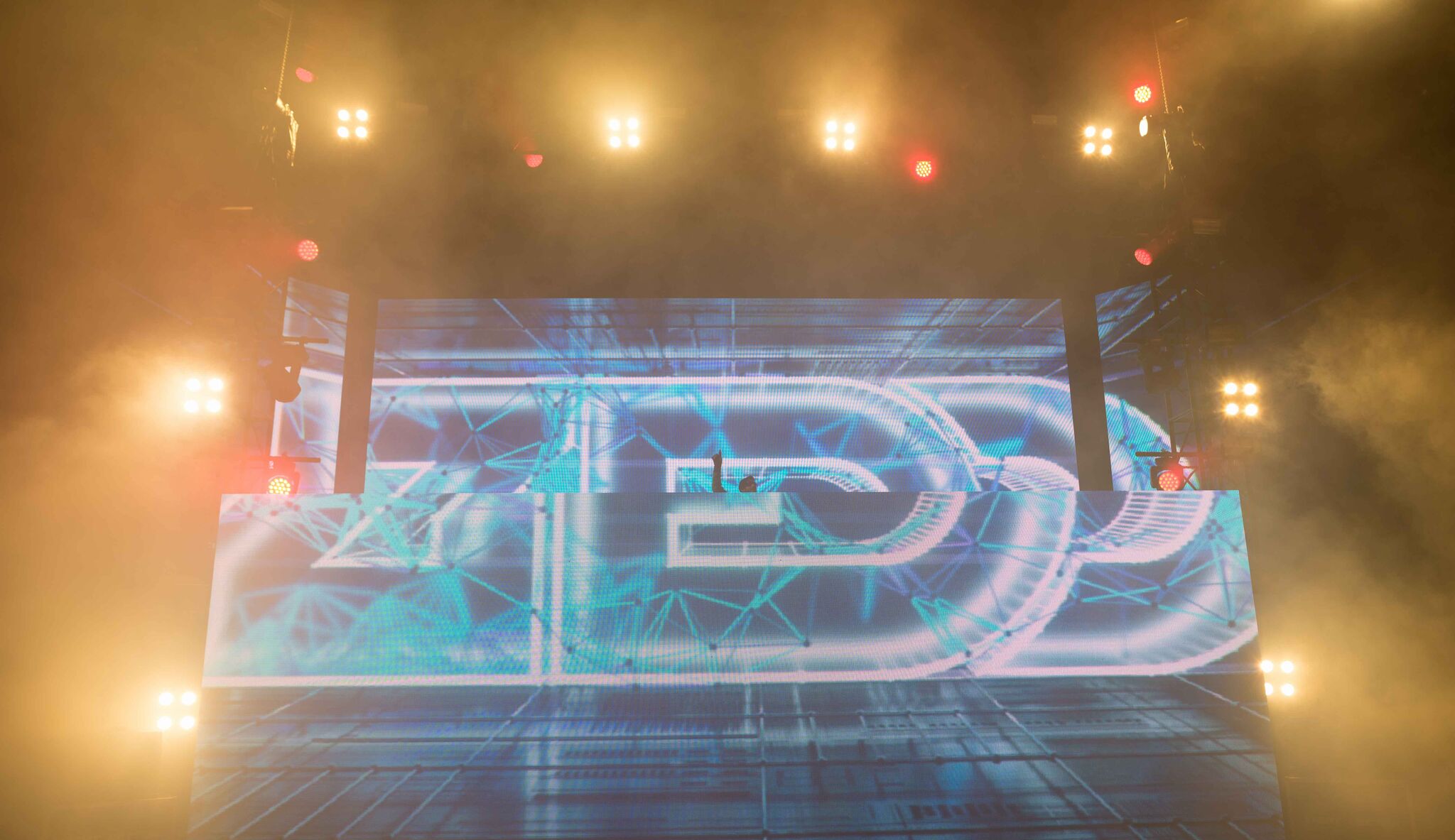 Any self proclaimed Red Rocks regular should brave the cold and try Winter on the Rocks at least once. If prepared, it is definitely worth crossing off the bucket list not only to see great new music, but to see the venue from a different perspective in the classic Rocky Mountain air.