Kings of Leon announced today that they will be expanding their North American tour through the end of August. In addition, Nathaniel Rateliff & the Night Sweats will be joining them as direct support for these new dates, but not for their Denver show. This news comes shortly after Kings of Leon rescheduled their Denver show from January to March due to their drummer falling ill with pneumonia. 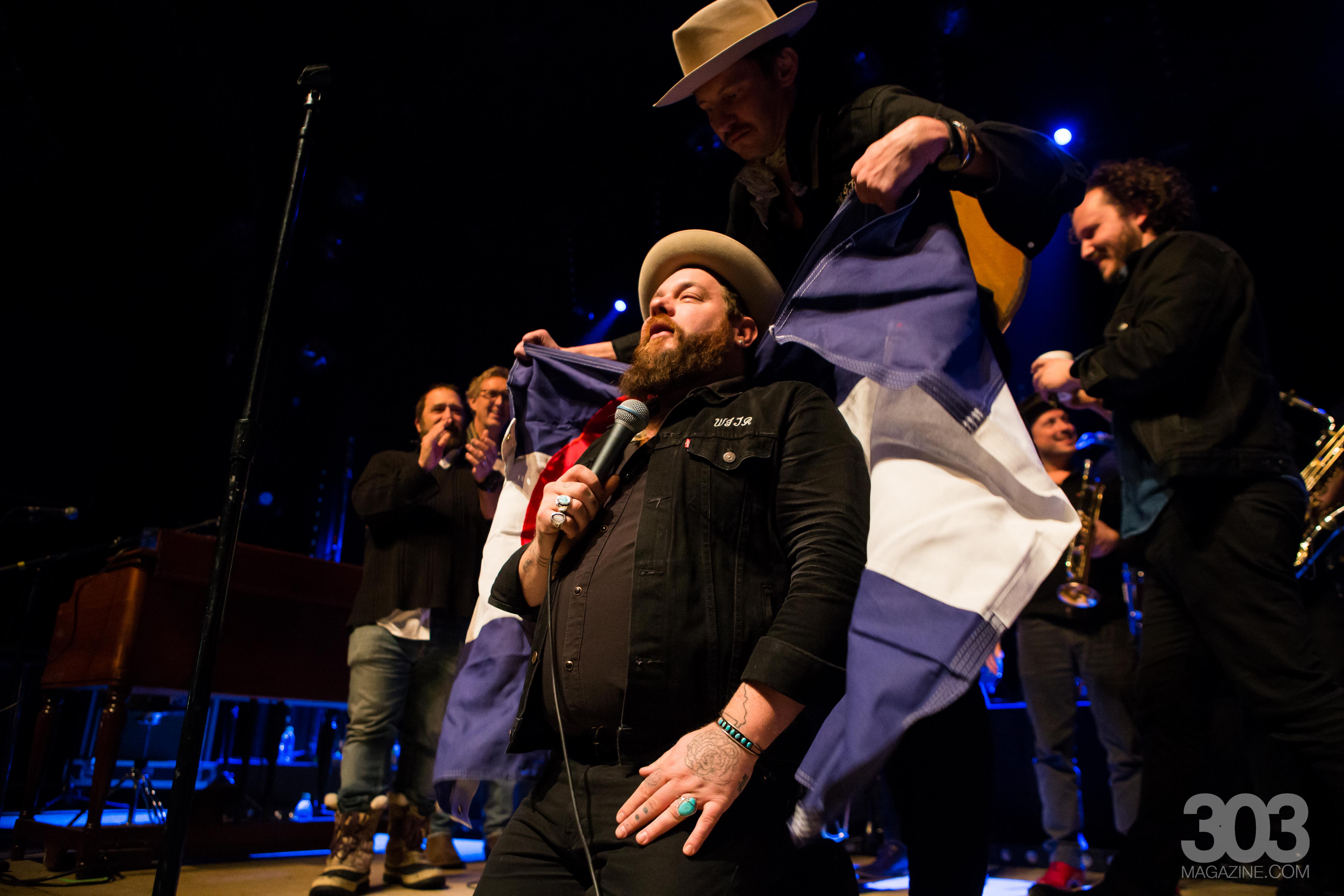 As planned, Deerhunter will be opening the rest of Kings of Leon’s shows, which includes the Broomfield stop at 1st Bank Center on March 11, 2017. 2016 was a great year for Nathaniel Rateliff & the Night Sweats and it seems as if 2017 is only looking better. Between a new album, having a day named after him by the Governor, more Denver performances on the horizon and now a tour with Kings of Leon, the Denver group is gearing up for another successful year. Kings of Leon is touring in support of their new album Walls and tickets for their Colorado stop in March can be purchased here. 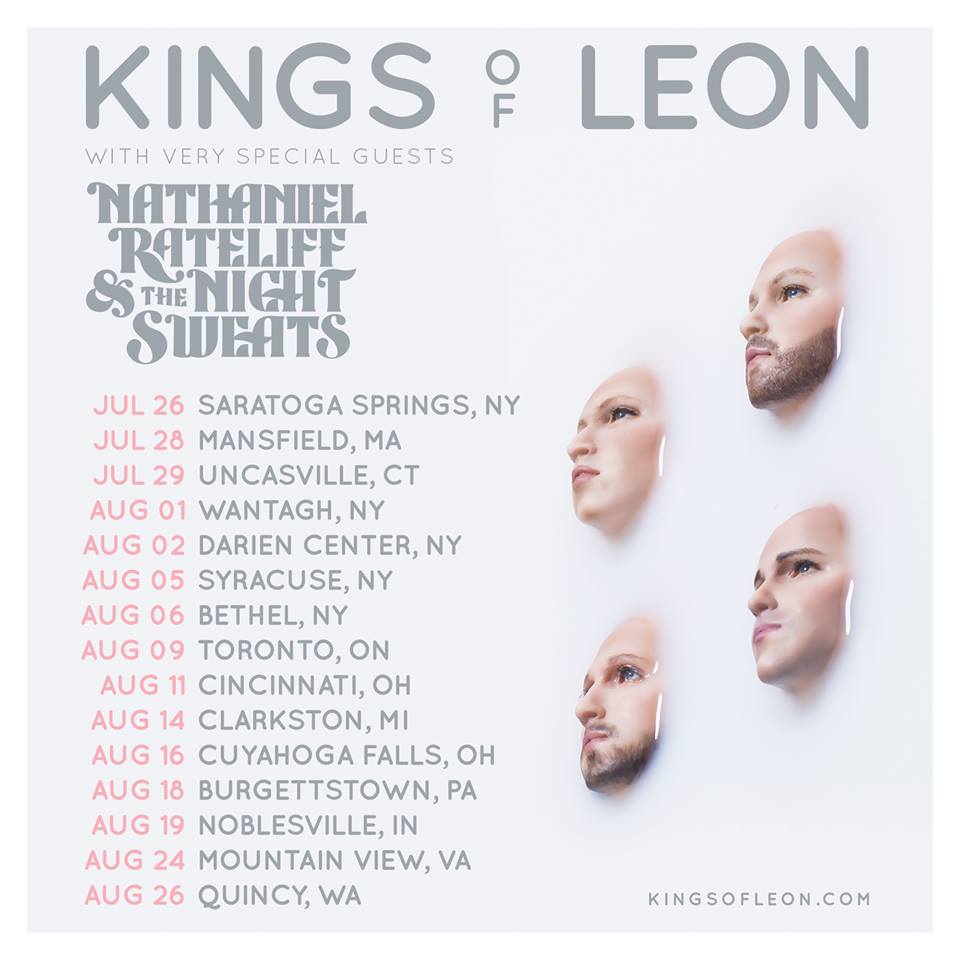