1st Bank Center announced on Facebook today that the upcoming Kings of Leon show previously scheduled for this Wednesday will be postponed until March 11. Ticket holders have the option to cash in on a full refund or they can hang on to their ticket for the March show. It was reported that the show was rescheduled because drummer Nathan Followill was diagnosed with pneumonia. Medical professionals advised him to take the week off and the band has been forced to postpone shows in Chicago and Detroit as well. Though it’s a disappointing last-minute change of plans, at least Kings of Leon rescheduled unlike other recent artists that have cancelled, and we can only hope Hollowill feels better. 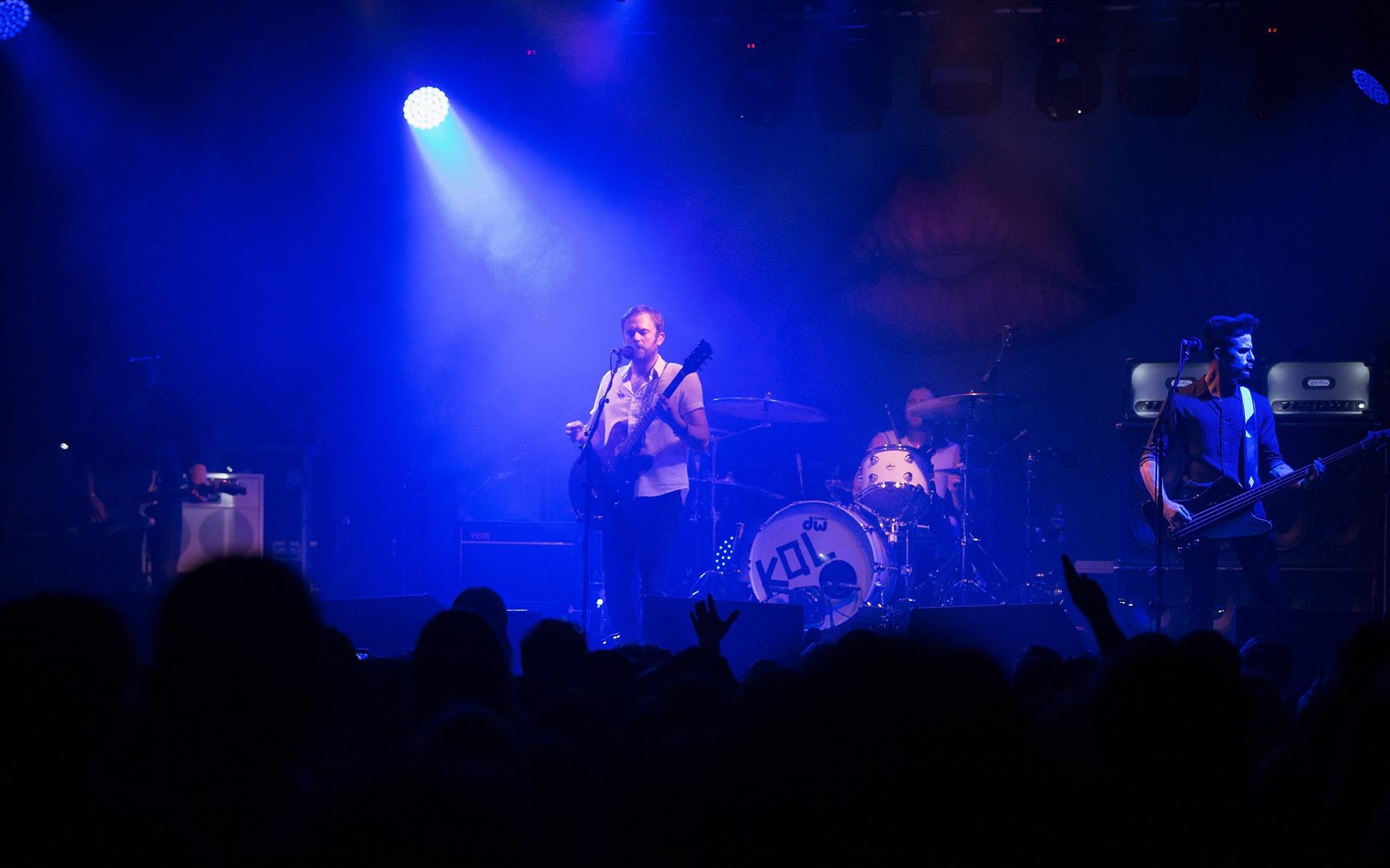