Look out Denver, 2017 lineup announcements are in full swing. This week started out with a bang, with six new Red Rocks announcements and two more at the Fillmore adding up to eight total announcements, and it’s not even noon yet. Though it’s a big day for Denver music, it’s only the beginning. Let’s dive into today’s announcements. 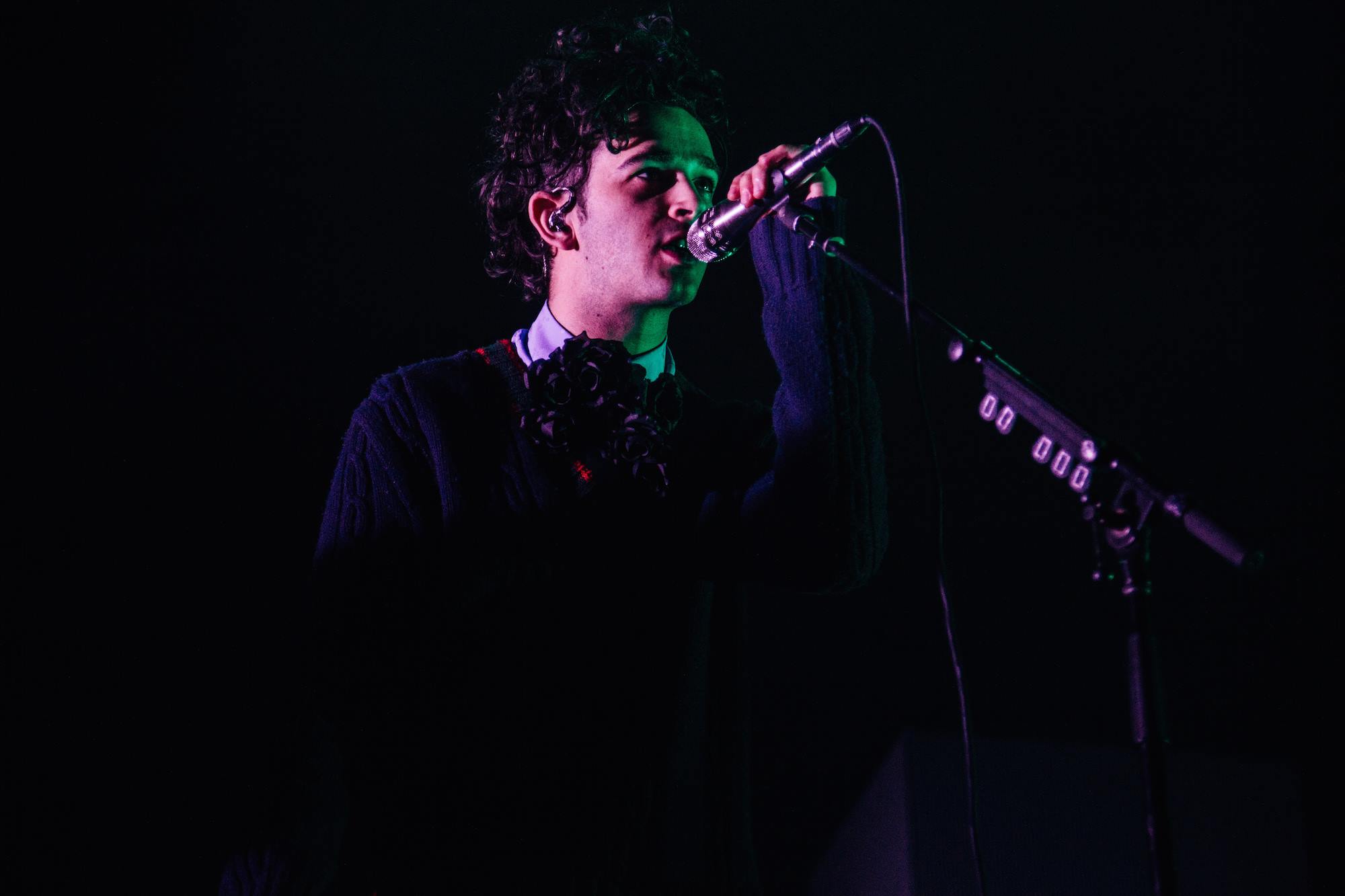 The Lowdown: The 1975 are making their way back to Denver at the Fillmore Auditorium on May 6. The UK indie rock band is known for their lyrics that reflect on upheavals, triumphs, traumas and losses in love and success. Their hits like “Chocolate” and “Girls” have propelled them to make a name for themselves in the US because of their catchy lyrics and anthem-like appeal. At one of their live shows you can expect to do lots of bouncing around, dancing, head banging, crowd participation and high energy from the band. 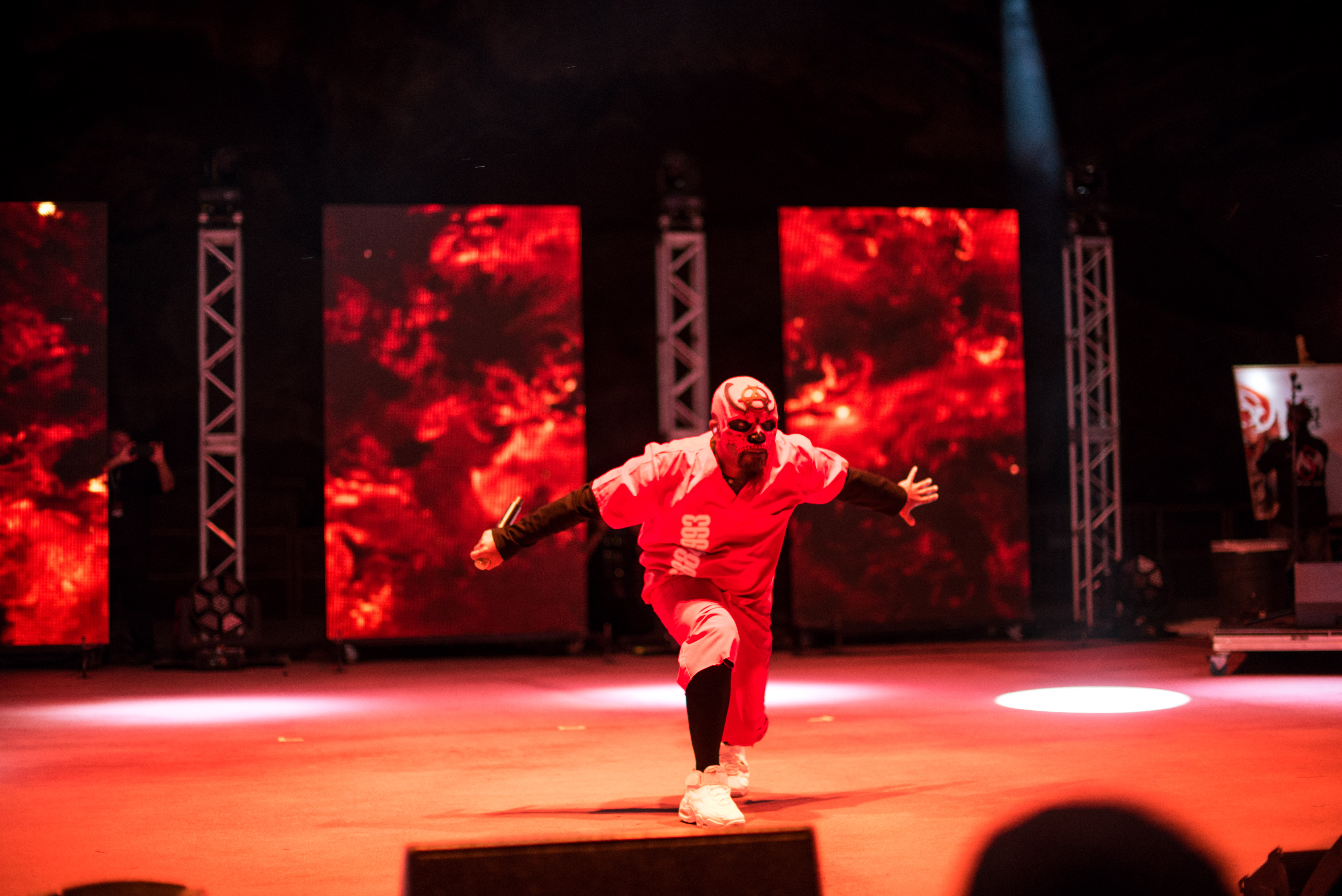 The Lowdown: Hip hop legend Tech N9ne will return to Denver this year, but stepping down from Red Rocks to the Fillmore. Touring on the Strictly Strange ’17 tour, he’ll stop by the Colfax venue with Brotha Lynch Hung, Krizz Kaliko and more. Check out our review of last years Tech N9ne Red Rocks show here. 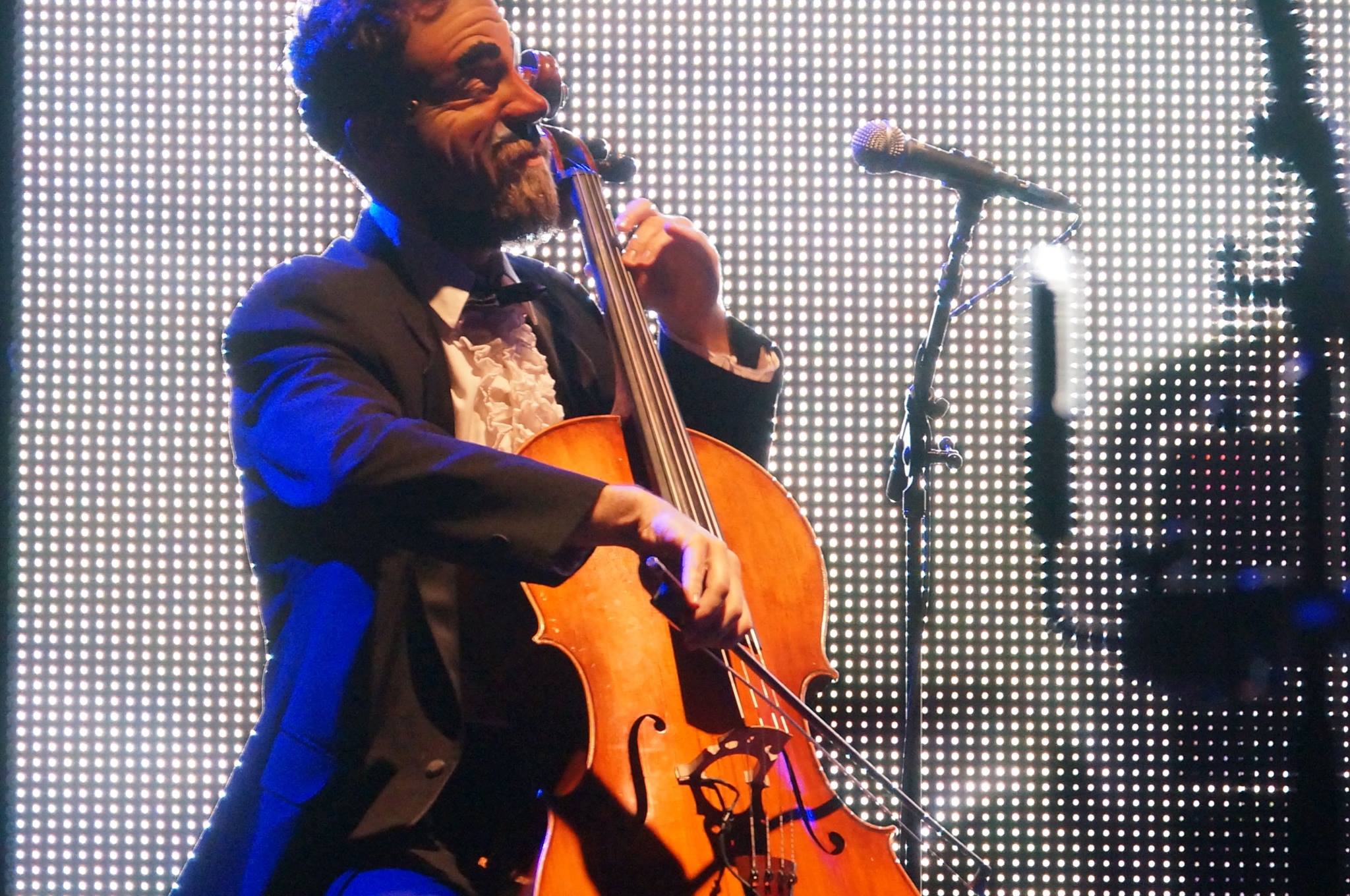 The Lowdown: After celebrating New Years together in Oakland, Primus and The Claypool Lennon Delirium have just announced a Red Rocks show for May. Primus made it to Red Rocks in 2015 but took the year off from the amphitheater in 2016. For our friends in Boulder, Primus will also be playing the Boulder Theater on May 15, the night before Red Rocks. Tickets go on sale Friday, January 27 at 10 a.m. (Fan Club ticket sales begin tomorrow, Tuesday, January 24 at 10 a.m.). 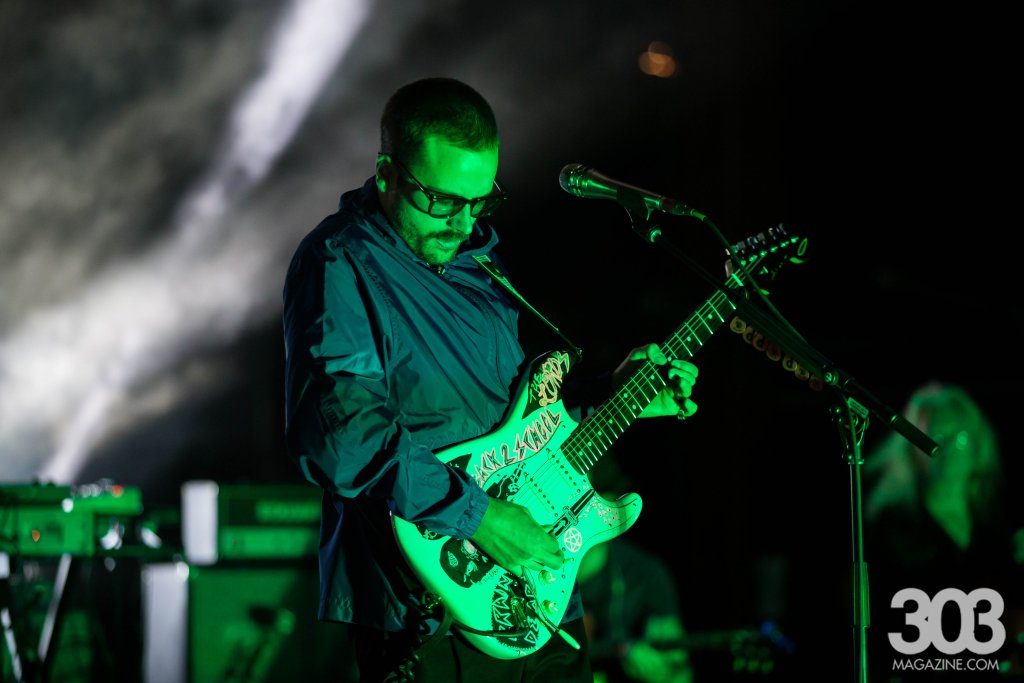 The Lowdown: Leading up to a potential new album, Portugal. The Man will be returning to Red Rocks in what looks like the continuation of an annual gig. Local Natives will be co-headlining the event and Car Seat Headrest will be opening the show. Pre-sale begins tomorrow, January 24 at 10 a.m. and can be found here. Regular sale begins Friday, January 27 at 10 a.m. 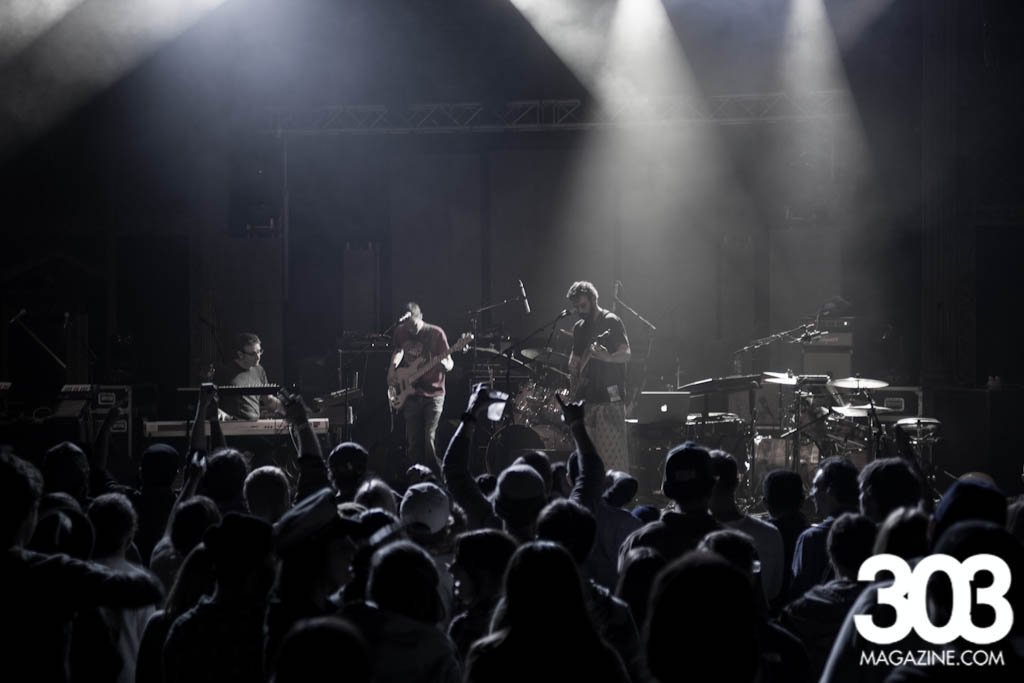 The Lowdown: Papadosio will return to Red Rocks this May on the Re:Creation tour with Alex Grey, Allyson Grey, and a live visual artist to add to the atmosphere, Johnathan Singer. The day marks almost exactly one year since Papadosio’s last Red Rocks performance hinting at an annual show for the historic venue. Tickets go on sale Wednesday, January 25 at 10 a.m. Check out our review of last year’s Red Rocks show here. 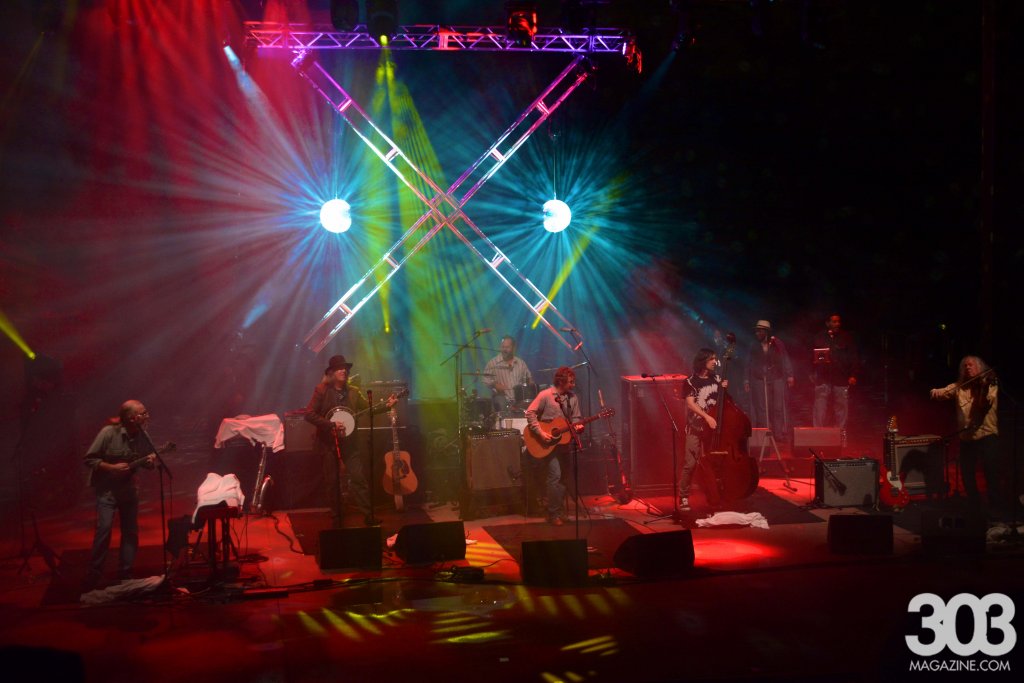 The Lowdown: Neither Leftover Salmon or Railroad Earth are strangers to Red Rocks. The two bands will be gearing up for a jammy evening together on the rocks. Be sure to bring your dancing shoes for this one. Tickets go on sale Friday, January 27 at 10 a.m. and are only $35 through the weekend so grabbing a pair early wouldn’t hurt for this Red Rocks show. 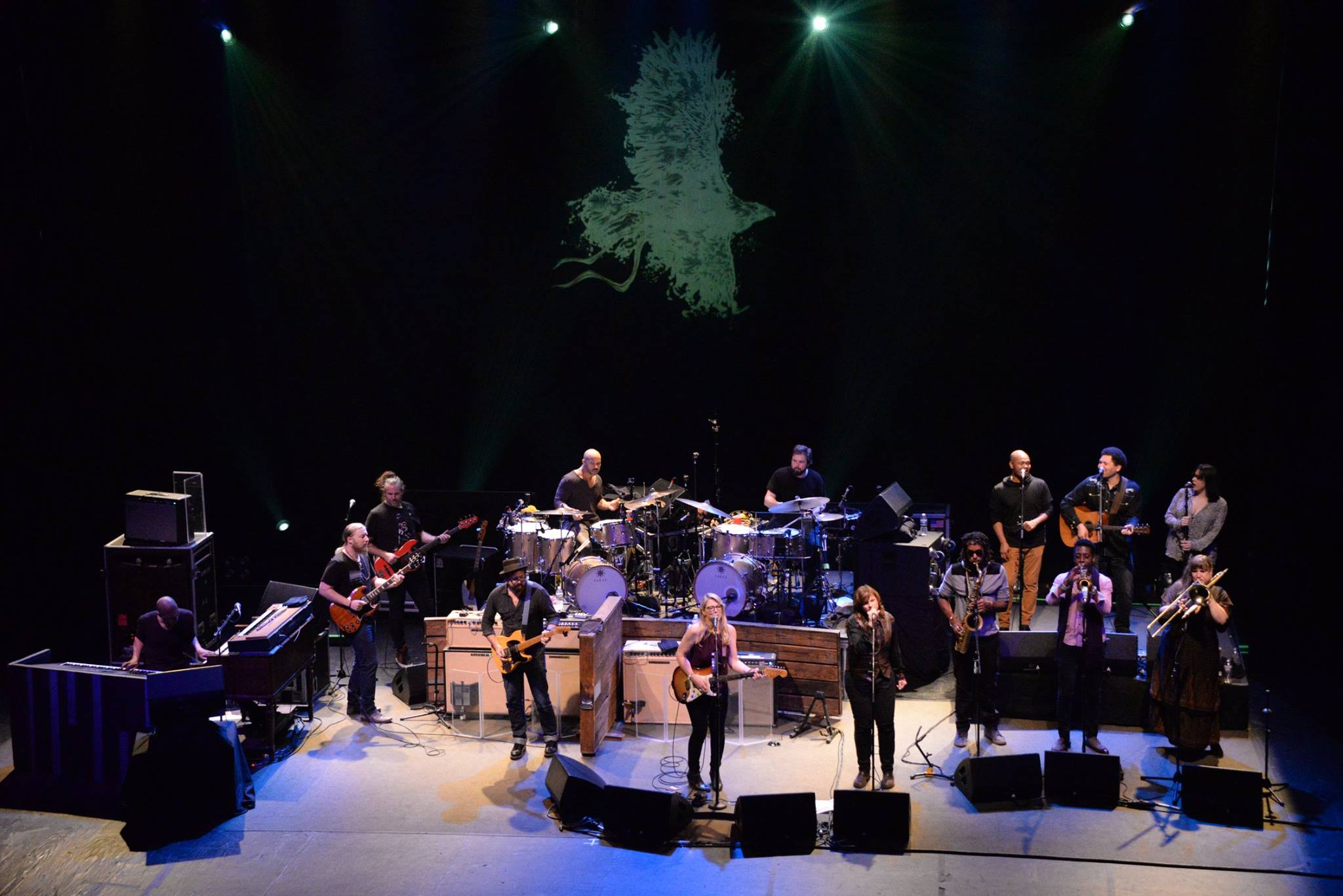 The Lowdown: Following their summer tradition of touring with a hand-selected lineup of artists, Tedeschi Trucks Band will be stopping by Denver this July on their Wheels of Soul tour. The group will be celebrating two nights at Red Rocks with The Wood Brothers and Hot Tuna and tickets go on sale Friday, January 27 at 10 a.m. and can be found here. 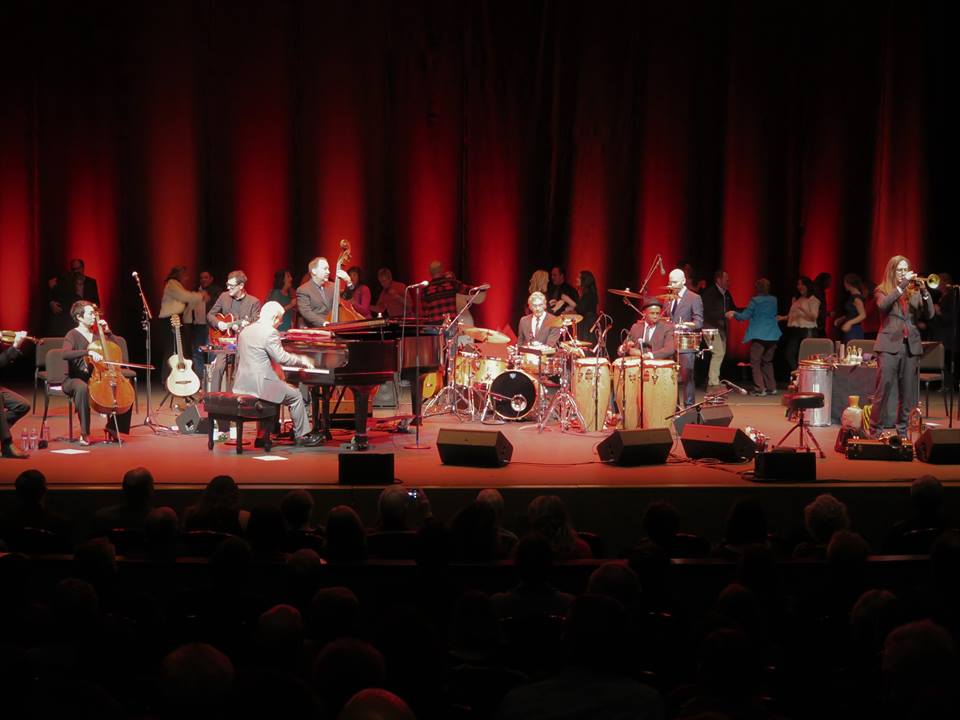 The Lowdown: Catch Pink Martini’s Latin, jazz and cabaret-influenced sound and their cinema scores this summer at Red  Rocks. Pink Martini will combine forces with the Colorado Symphony and special guest Rufus Wainright this summer at Red Rocks on July 6. Pink Martini has just released its ninth album Je dis oui! which is the band’s happiest in years. The album shows the band’s global inclusive mindset and collaborative spirit through the 15 tracks that include eight different languages. Tickets go on sale  Friday, January 27 at 10 a.m.

VF Corp and JanSport to Donate 8,500 Backpacks to Students in Need