On January 26 the X Games return to Buttermilk Mountain in Aspen, Colorado. The X Games which is often  referred to as, “the world’s best action sports experience” is a four day event you definitely want to attend. Live coverage of The X Games airs on ESPN as well as on ABC, but all the various sport competitions are open to the public and (bonus) are free!

This year is a year of firsts. The X Games will host both Women’s Ski and Snowboard Big Air finals, both of which have never been held in Aspen before.  The athletes will compete on a 140 foot ramp which is four times taller than that of the previously used traditional wall. Women’s Ski Big Air has never been held at any domestic X Games event before and the X Games is where they chose to debut the event! A new competition of Snow Biking, which consists of a modified dirt bikes where the front wheel is replaced with a front ski and a snowmobile track is in place of the back wheel, is also going to be seen for the first time ever at the X Games.  Also, Snowmobile “best trick” will return to the lineup and it hasn’t been at The X Games since 2013.

However, despite all these new attractions, one of the most thrilling aspects of the X Games is what will happen after. This year, many athletes are vying for a chance to qualify for the upcoming olympics. The X Games will absolutely be a major highlight of the season where athletes will shoot for medals here in Aspen.

Sports enthusiasts from all over the country and the world head to Buttermilk Mountain for this world class event. As a Coloradan, you shouldn’t miss it. 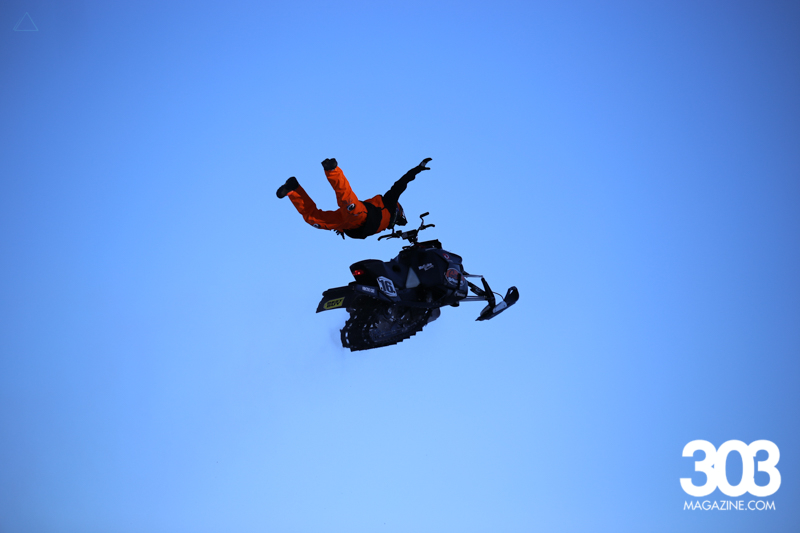