R Taco Celebrates New Location by Giving Away a Year of Tacos, and More to Know This Week

Ready or not, the jolliest time of the year is upon us. But while we’re all running around checking off “to-dos” before enjoying that PTO, the Denver restaurant scene is buzzing. With taco giveaways, free Uber rides, the return of hipster Santa and several openings, there’s quite a bit to chat about in the 303 this week. 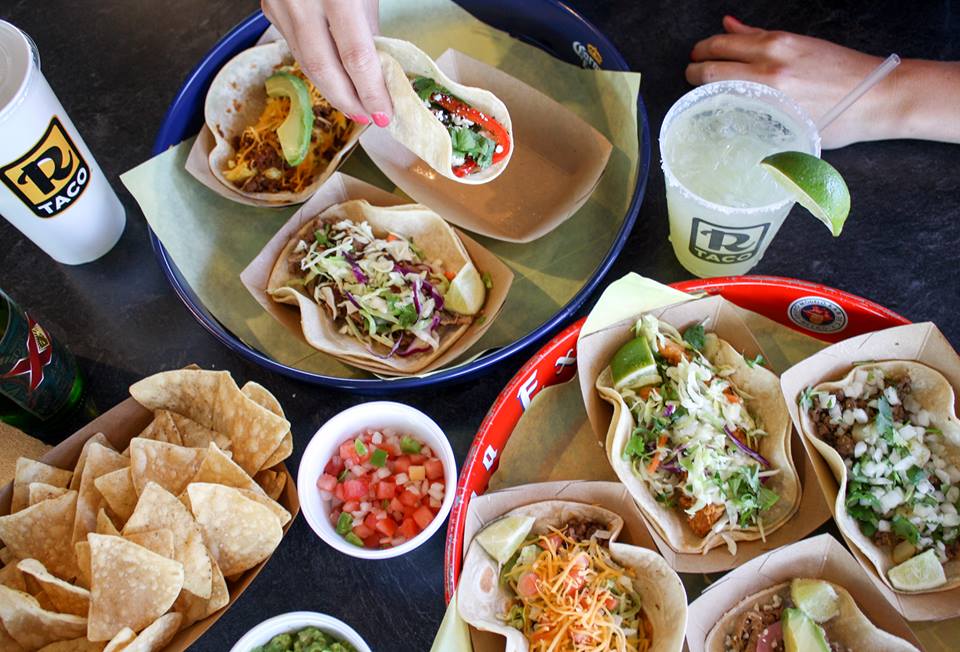 Prepare your appetites! R Taco, previously known as Rusty Taco, will open its newest location at Westminster Promenade on Saturday, December 17. To celebrate, the taco joint will give away free meals for a year to the first 50 guests in line for the 7 a.m. grand opening. If you’re a fan of fresh, street-style Mexican cuisine, then this event will definitely be something to taco ‘bout.

“Our unique and fresh street-style tacos have a passionate following from locals in the communities we serve,” said Steve Dunn, CEO and co-founder of R Taco. “We’re excited to offer free tacos for a year to taco-loving fans in Westminster for our grand opening celebrations.” 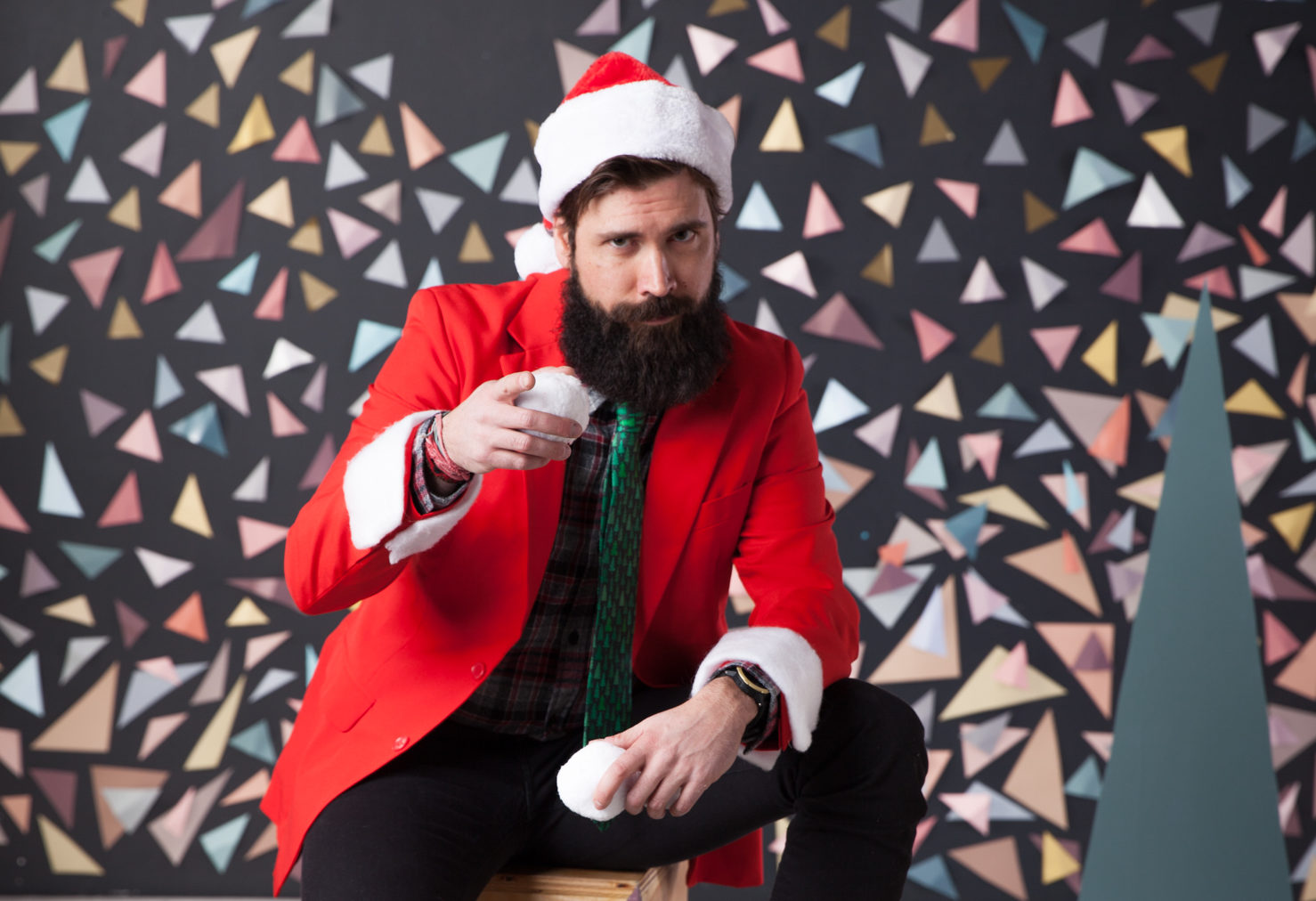 Needing an extra dose of holiday spirit this year? Step into the Source for a full-blown holiday market by Yore, featuring responsibly manufactured goods. Vendors will include Yore, Two Full Hands, Rootfoot, Colorado Crafted, BRYLO and Cokolada Mama. Chocolates, scarves, letterpress stationery, jewelry and seasonal food baskets are just a few of the items on sale, so come by for some last minute gift shopping. Afterward, step upstairs for a photo with Hipster Santa ($25), who is returning by popular demand for the most #lit time of year. A portion of the proceeds will benefit Slow Food Denver. 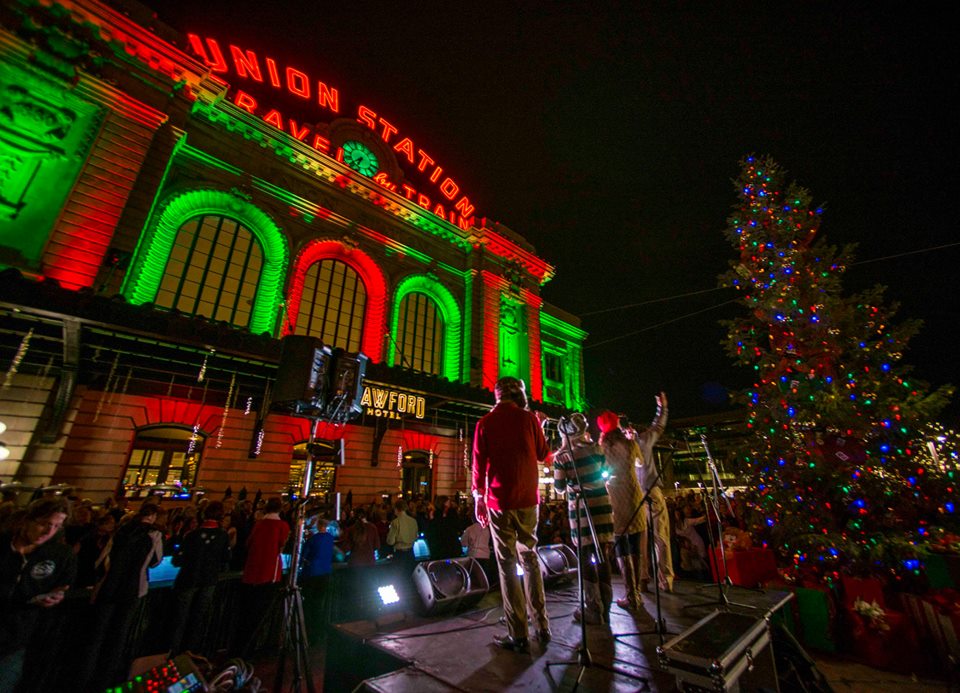 Denver’s beloved Union Station and ride sharing service Uber are joining forces to make transportation even easier as we launch into a new year. To celebrate, they will launch a “12 Days of Christmas” discounted ride promotion. From December 13-24, Uber users who spend $50 or more will receive a $5 Uber credit, which they can redeem by presenting a receipt to the valet stand. A $10 credit is also available for new and existing Uber users, and is good for one in-bound ride to Union Station. Redeem with code DUSHOLIDAY. 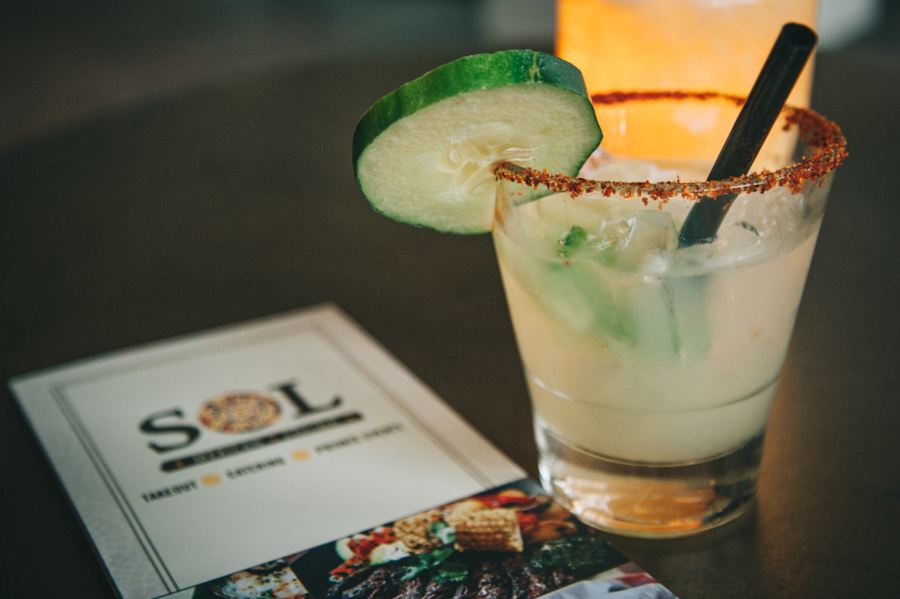 SOL Mexican Cocina, known for its fresh, authentic and nutrient-rice cuisine, will release a new Baja-inspired menu to carry us through the cold months. Standout items include buttery shrimp taquitos, crab-stuffed deep fried avocado, Spanish grilled octopus and lobster and shrimp enchiladas with a golden tomatillo sauce. Executive Chef Deborah Schneider has incorporated her signature style into the scratch-made items, is excited for their debut. “Our new winter menu presents the season’s best ingredients in bold and satisfying dishes, many of which come from my own cookbooks,” said Schneider.

The Team Behind Work & Class Will Open New Concept, Super Mega Bien, in 2018 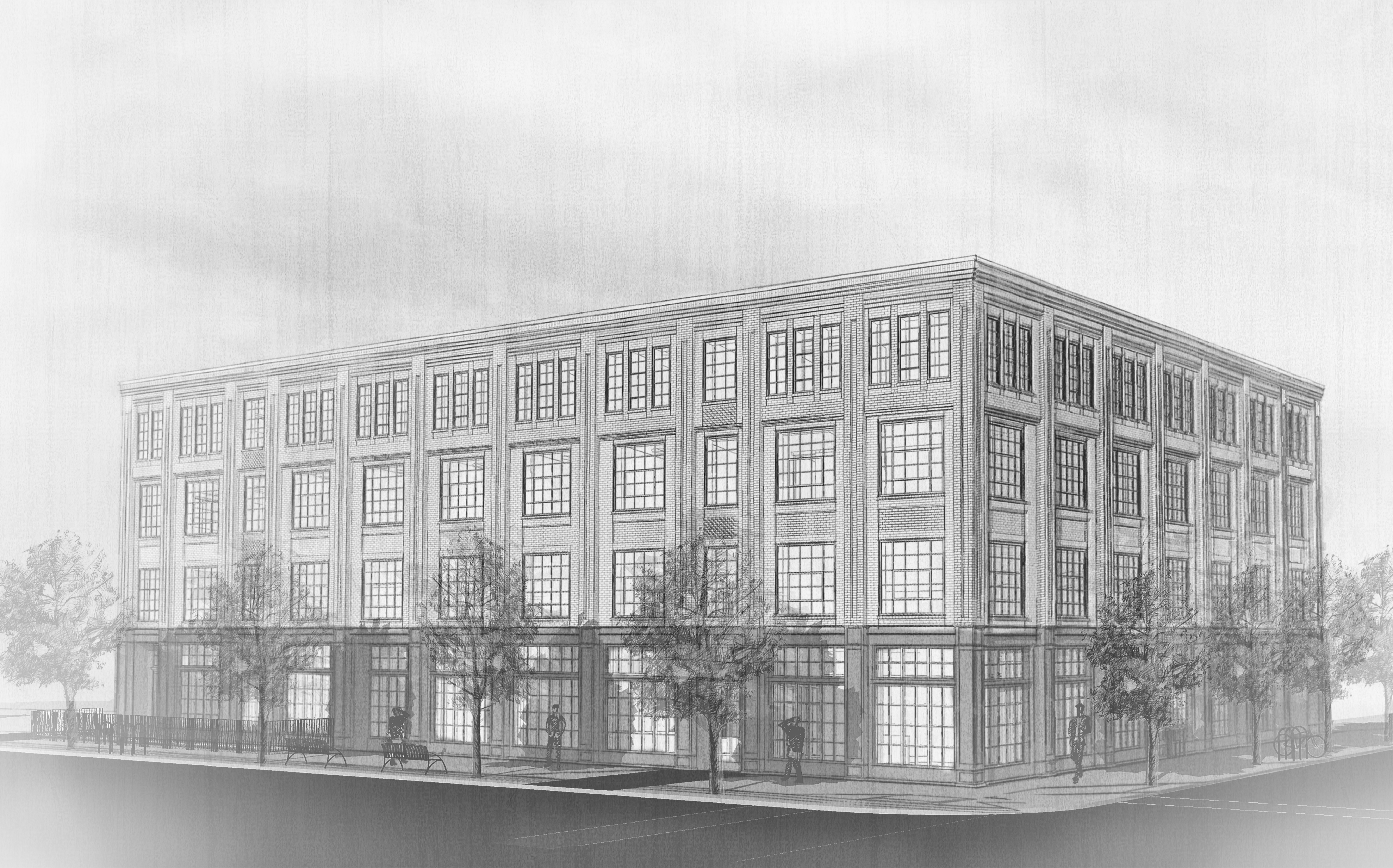 The team behind highly acclaimed RiNO restaurant, Work & Class, has presented us with the best gift this holiday season – the announcement of a new restaurant. Super Mega Bien will open within the soon-to-be-built Ramble Hotel in winter of 2018 under partners Dana Rodrigues, Tony Maciag, and Tabatha Knop. The restaurant will be located within the hotel structure at 2450 Larimer Street, but accessed through a separate entrance, and will offer a more elegant ambience than its sister restaurant. The menu will feature a wide range of dishes from Latin America, including influences from Mexico, Puerto Rico, Colombia, Cuba and Venezuela. As for the Spanglish name? It was inspired by the phrase often exclaimed by a Work & Class line cook when asked how he was doing. Super Mega Bien, we’re super mega excited to meet you. 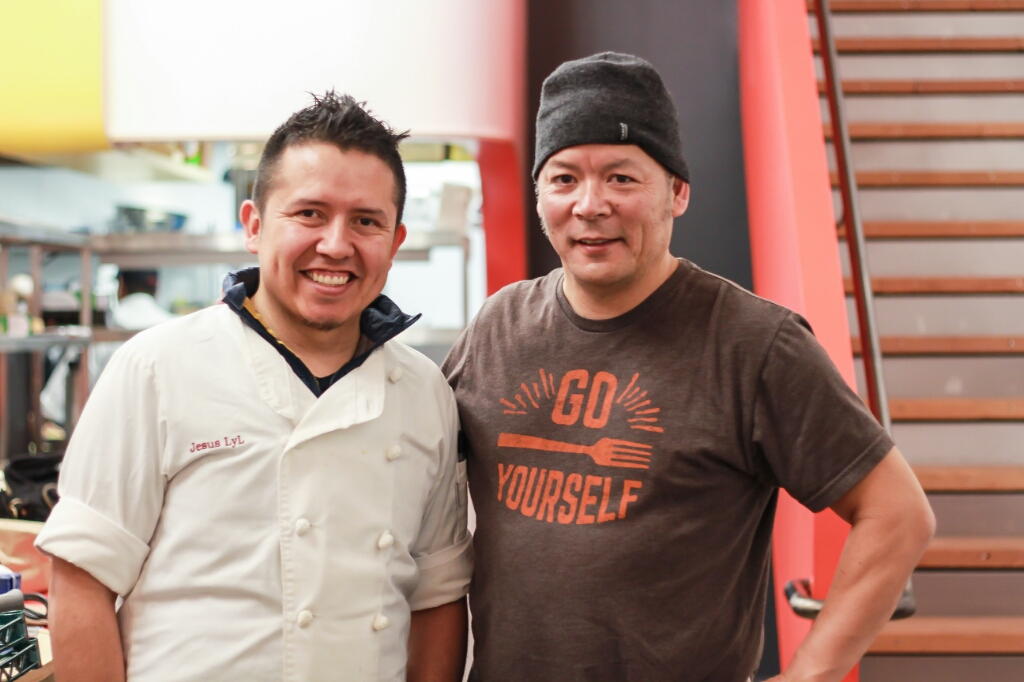 Jeff Osaka has certainly kept us Denver locals well-fed, having opened two locations of Osaka Ramen, RiNo’s Sushi Rama, and the Denver Central Market this year alone. But his newest conquest will have us lining up at the door. 12 at Madison will open today at 1160 Madison Street (previously home to Glaze), offering seasonally-focused, approachable small plates and shareable entrées. This comes two years after Osaka’s first Denver restaurant, Twelve, shuttered its doors after a long, successful run in the Ballpark district. This revival will pay homage to the original eatery, with a few twists. Stop in for dinner Wednesday through Sunday starting at 4 p.m. and Sunday brunch 10 a.m.-2 p.m.